Dhanuskodi once upon a time this town was well known for business export and import trade before 1800 to 1960. China, Sri Lanka, Indonesia, other asian have good trade with us. But all of sudden this town has vanished after the cyclone in 1964 and which made this town as Ghost Town.

But why this town is referred as Ghost and why everything is normal after the cyclone in 1964.

1. Dhanushkodi has religious and mythological references

Lord Rama started his journey from Dhanushkodi, where he started the construction of Ram Setu to reach Sita in Sri Lanka. Ram Setu starts at 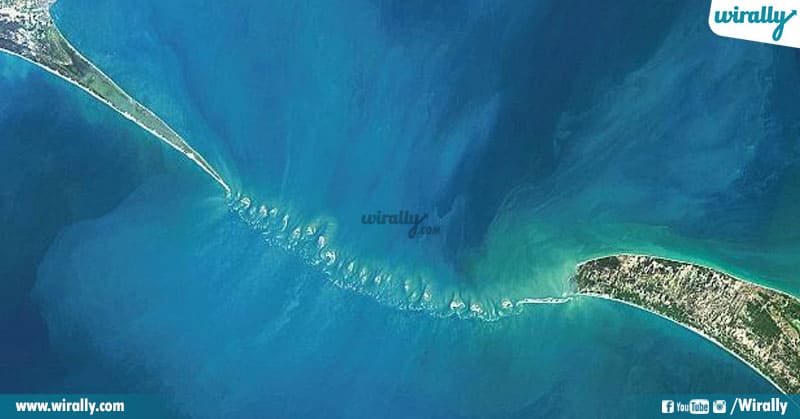 From 1800 to 1964 this town was known for trade business and suitable for people to live here. 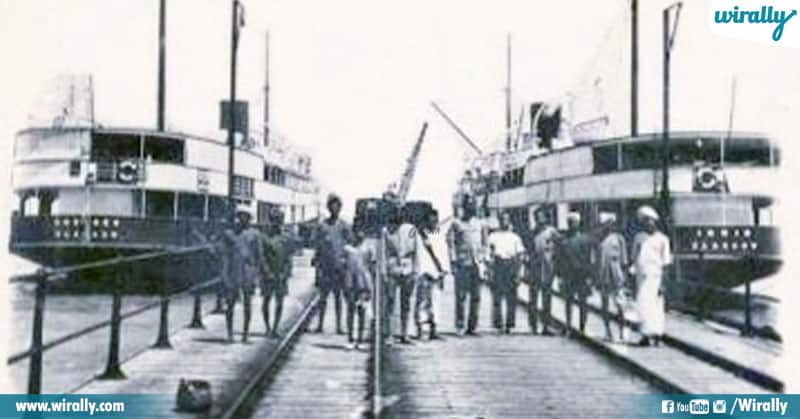 3. Ramewswaram named Cyclone of 1964 made this town a lost island.

The 1964 Rameswaram Cyclone vanished the entire town and around 1800 people died and on the other hand 155 people who were travelling on the train at that time also died after the cyclone storm. 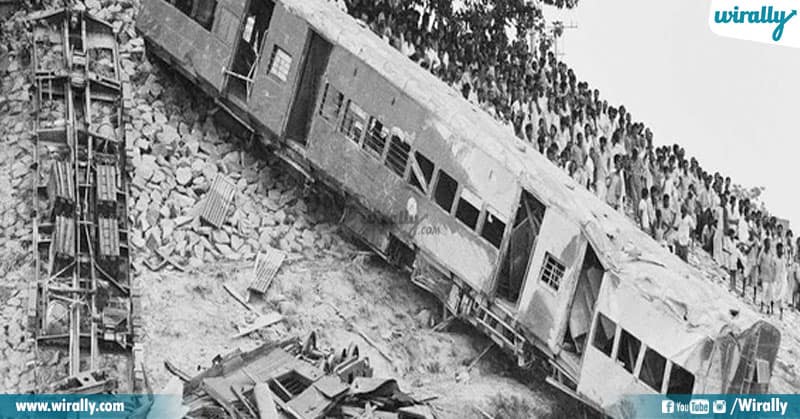 4. Town was abandoned after the Cyclone disaster !

The Government of India passed a GO and stated this town as not suitable for living here and the town turned into desert with no humans after. 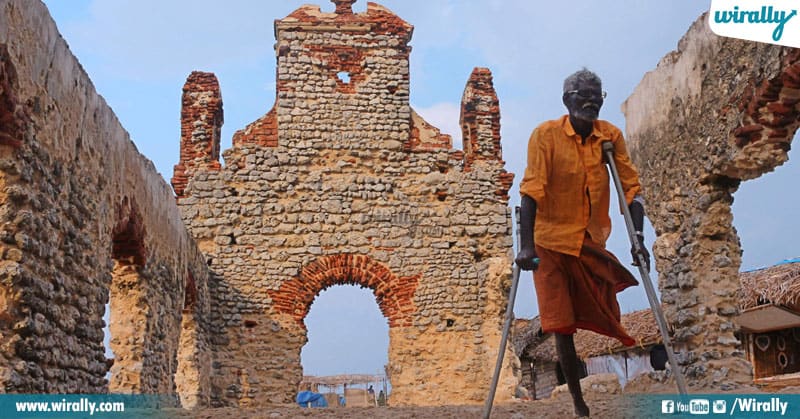 5. There is a rumor that people who died here turned into Ghosts.

Dhanushkodi is now said and rumoured to be a Ghost Island and people nearby believe that there are some supernatural and mysterious things taking place here since years hence it is difficult to find people and homes here. 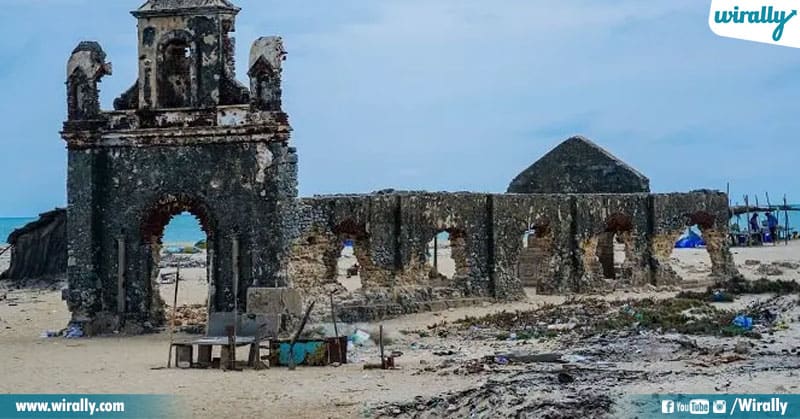 This Interesting Quiz On Mahesh Babu Will Reveal If You Are...

Suma To Anasuya: Remunerations Of Our Anchors That Will Leave You...