If only showing skin is considered as glamourous, then you are probably a close friend to Rakhi Sawant, Poonam Pandey or you aren’t aware much about the fashion that is going on around the world. Take a look at Sonam Kapoor and she will convey how to carry one self with an oomph factor blending sense of fashion at the appearances she makes.

Sonam Kapoor picks up dresses which suit her mood and personality. She always dons the limelight irrespective of the event and the recent Cannes festival was the right example. Here we present some of the best of Sonam Kapoor’s stylisish appearances. So, the below photos should themselves answer your question to why Sonam Kapoor is considered as the fashionista we see her today 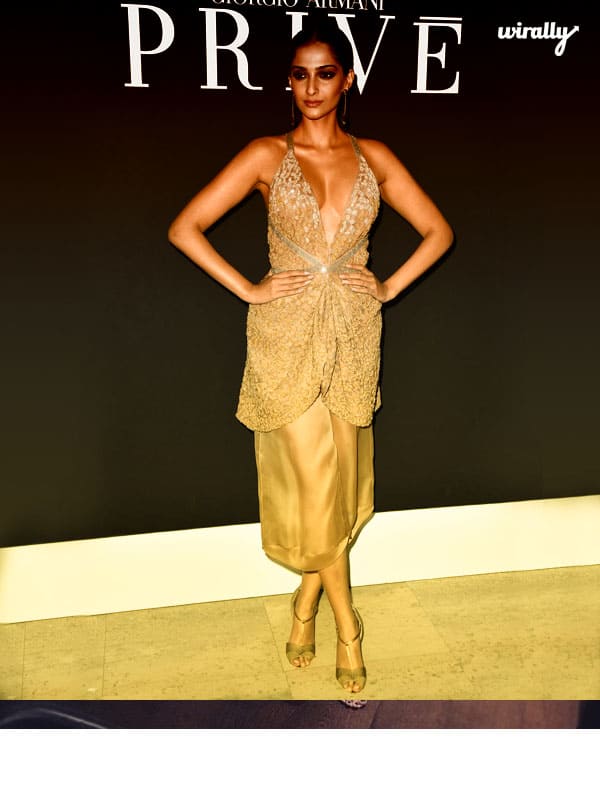 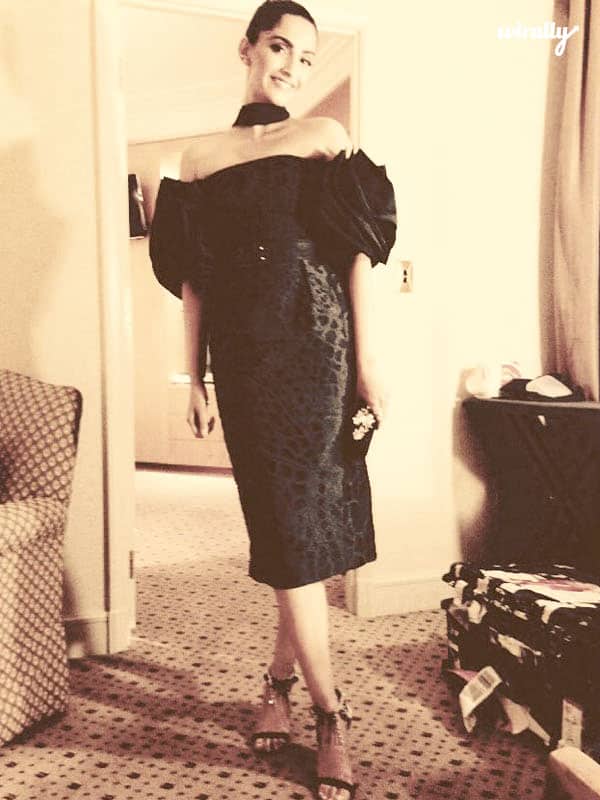 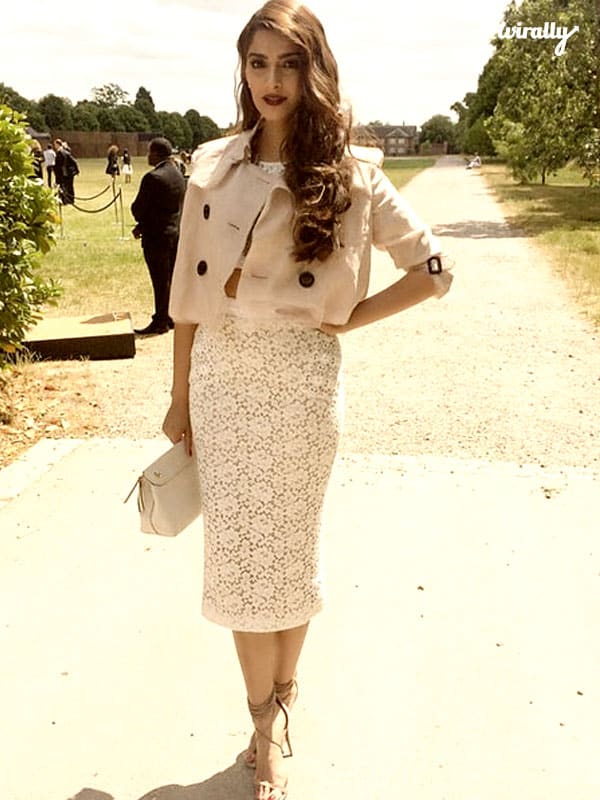 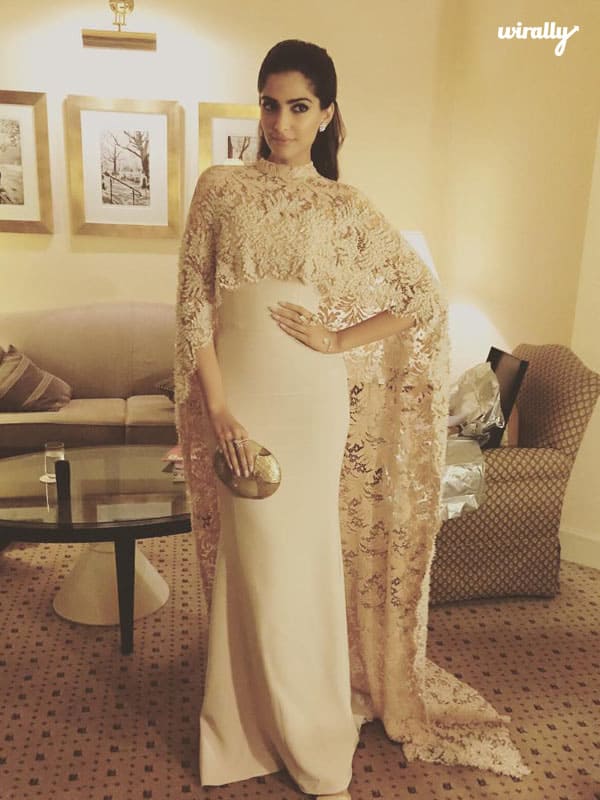 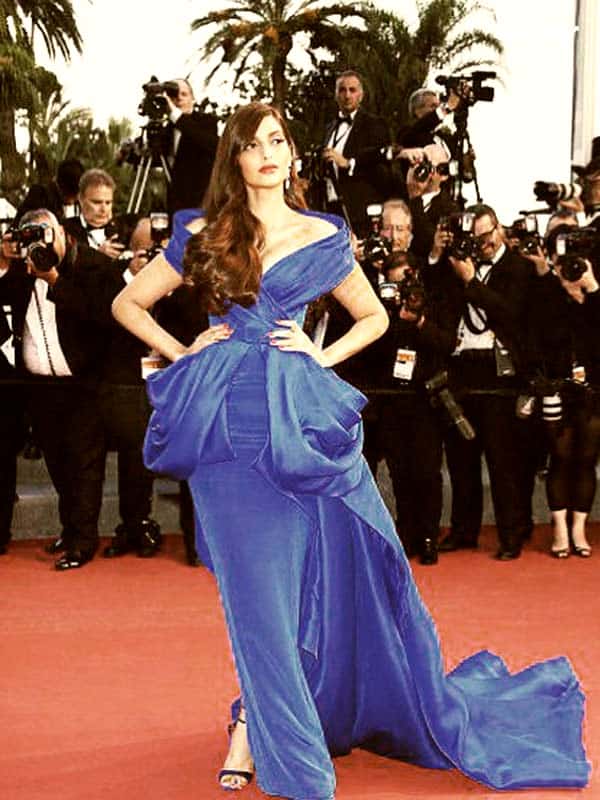 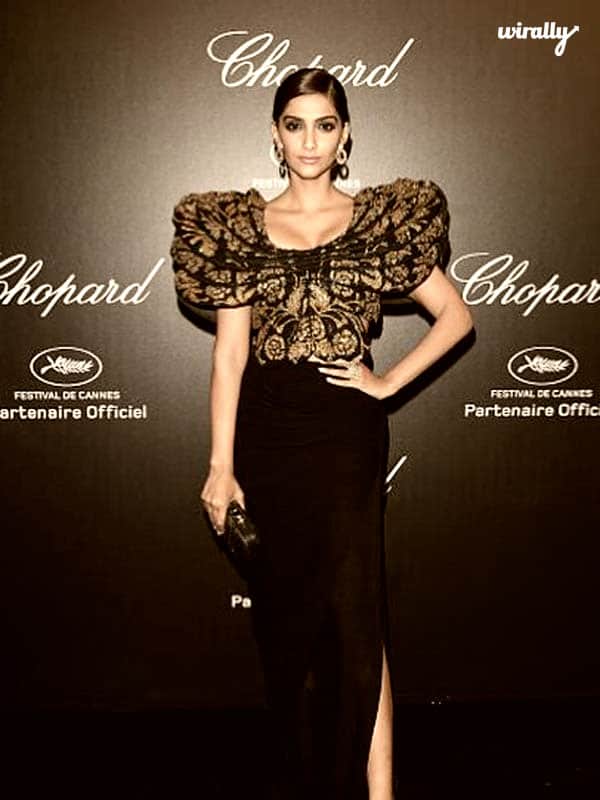 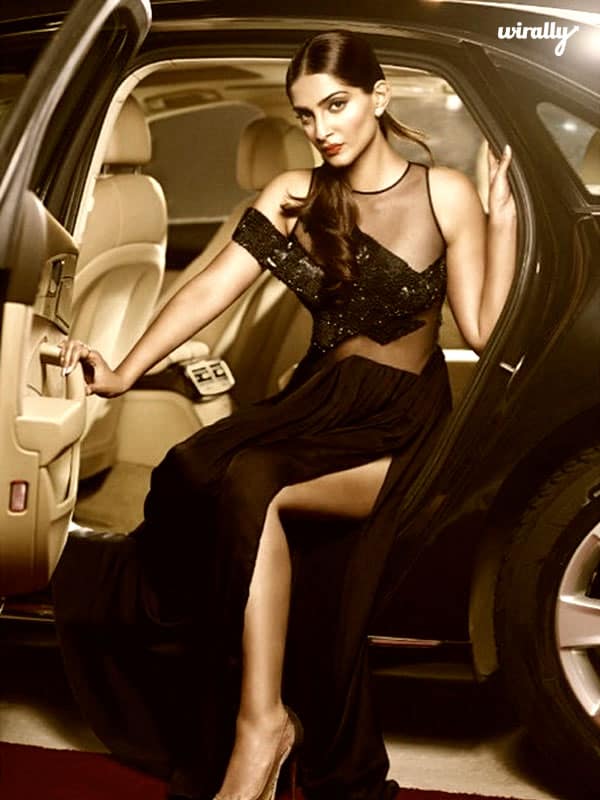 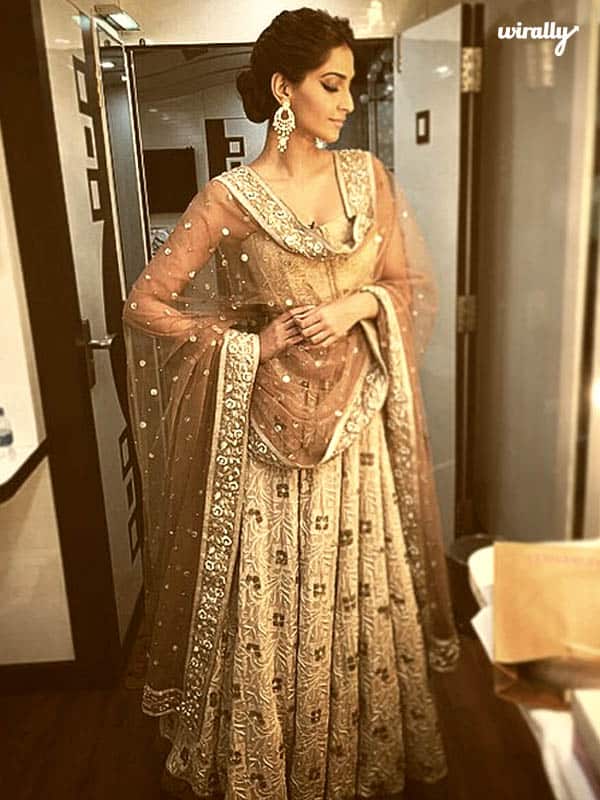 Sushmita Sen Made Her Instagram Debut And The Web Went Beserk..!!

Five THALAIVAR Dialogues That Will Go Down In History

Project ReAnima : An Attempt To Revive The Brain Dead Commences... 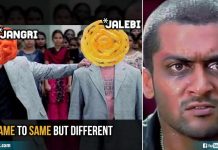