With Senior U.S. Supreme Court Associate Justice Antonin Scalia’s untimely demise on Saturday, Feb. 13, the legal circuit is now in search for a worthy succession. And one name that is prominently being heard is Sri Srinivasan — a government lawyer for the United States Court of Appeals in the D.C. Circuit. As people are trying to comprehend the loss of Justice Scalia, many are left wondering who is Padmanabhan Srikanth “Sri” Srinivasan?

USA Today, The Atlantic, The New Yorker, and many more have reported that Srinivasan is among the names being thrown around as a front-runner to take Scalia’s seat. Below are some of the things that make him particularly qualified to take up the occupancy.. 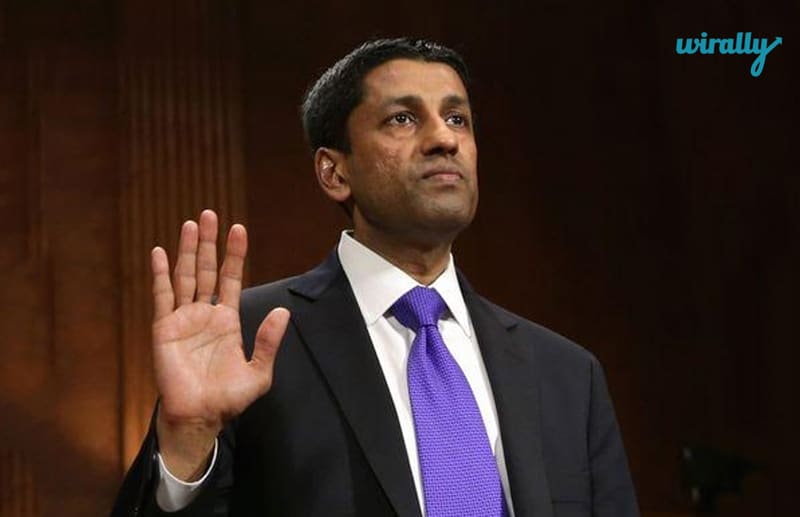 Srinivasan was the first Asian American and Indian American to serve of the Court of Appeals in the D.C. circuit. That in itself is a milestone many only dream of. 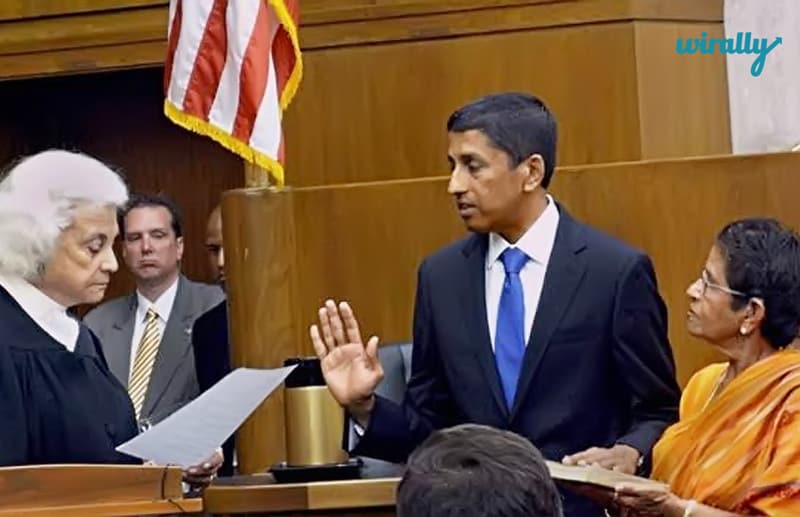 President Obama nominated Srinivasan to sit on the Court of Appeals, which is the second most powerful court in the U.S. With a background as a litigator, Srinivasan’s career was spent protecting liberal views rather than heeding to his prejudices. 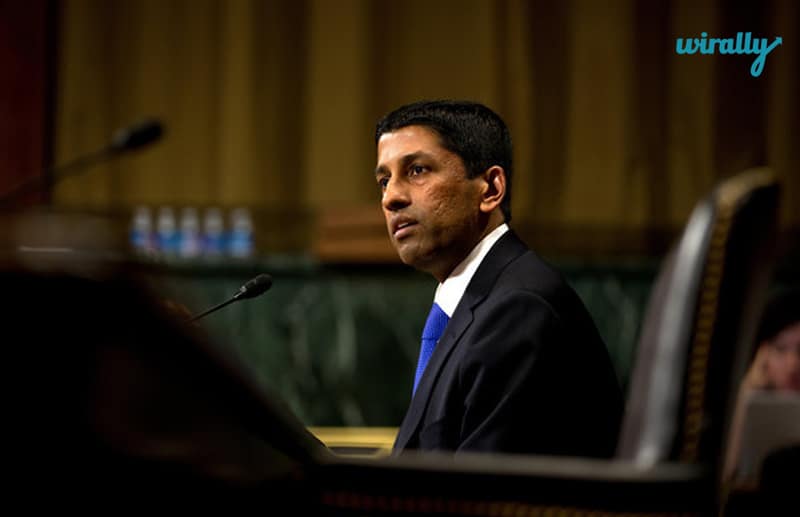 Srinivasan proved his mettle as a lawyer when he argued for same-gender marriage in front of the Supreme Court in 2013. This was a big win for Srinivasan that showed others he could be fit to serve on the Court, and that has prompted people to look to him as a possible replacement. 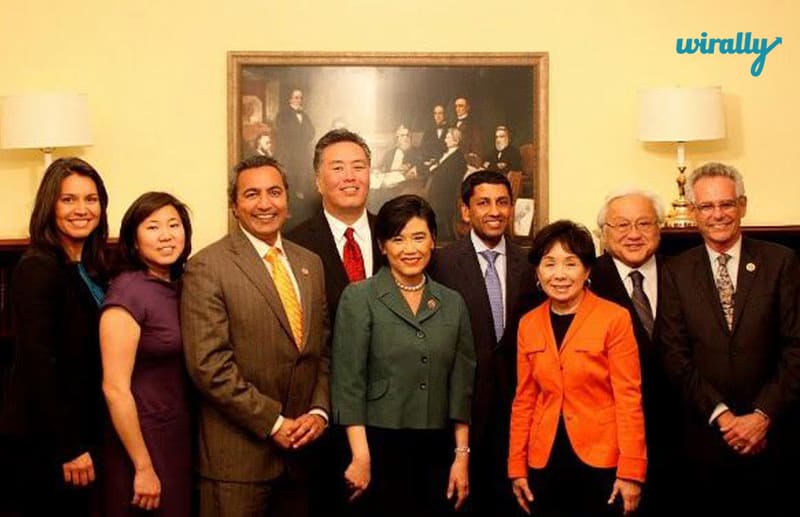 The D.C. Circuit Court of Appeals has been a sort of launching pad for Supreme Court Justices in the past; Clarence Thomas, John Roberts, Ruth Bader Ginsburg, and Antonin Scalia all got their start there before serving on the Supreme Court. That means that Srinivasan, with experience on the D.C. Circuit and a strong background in litigation, could likely end up as Scalia’s replacement. 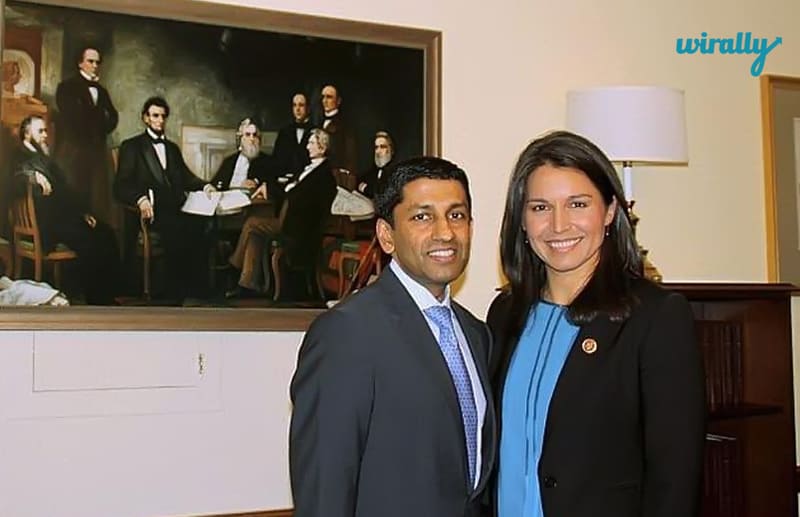 Even though Srinivasan was appointed by Obama and has left-leaning views (i.e. defending same-gender marriage), his background as a litigator fighting for others’ views could put him in a good position to objectively approach right-leaning issues (like maintaining the 2nd Amendment). 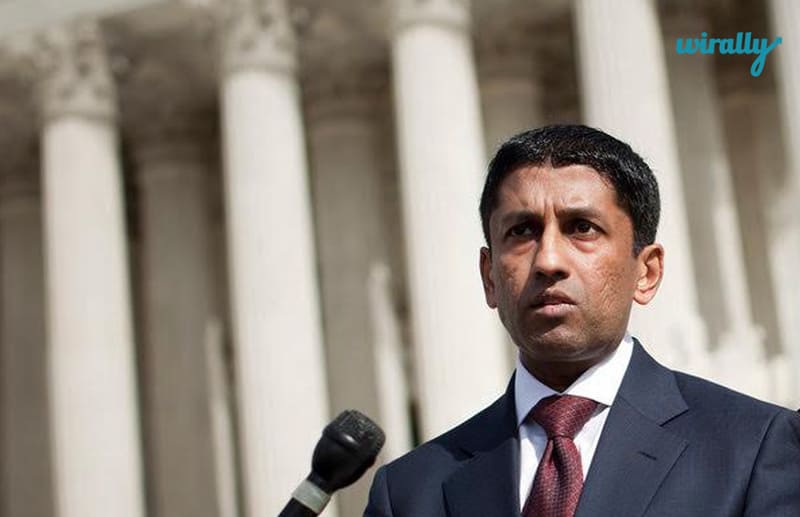 With nearly a year left in office, Obama will likely nominate someone to replace Scalia, rather than simply conceding to Republicans who will want to expedite the replacement process and try to force Obama into confirming their nominee. Because of this, Srinivasan, who has been viewed as the next SCOTUS (Supreme Court Of The US) nominee since 2013 and who has a relationship with Obama, has been pushed to the forefront. 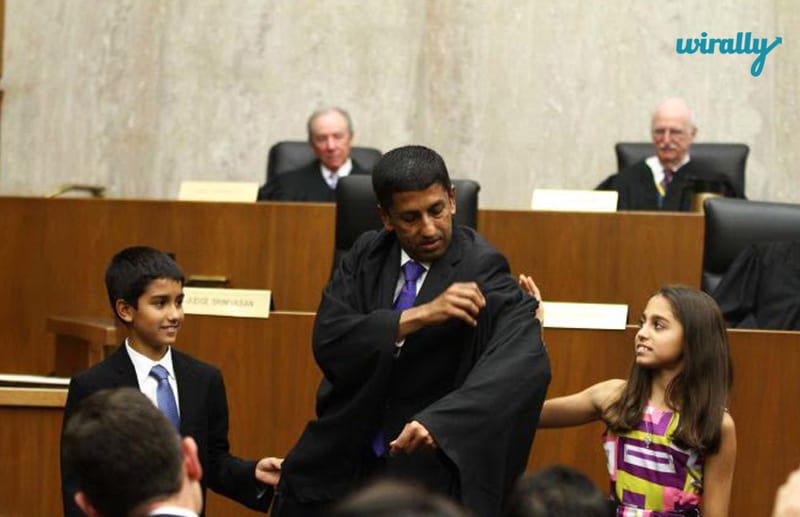 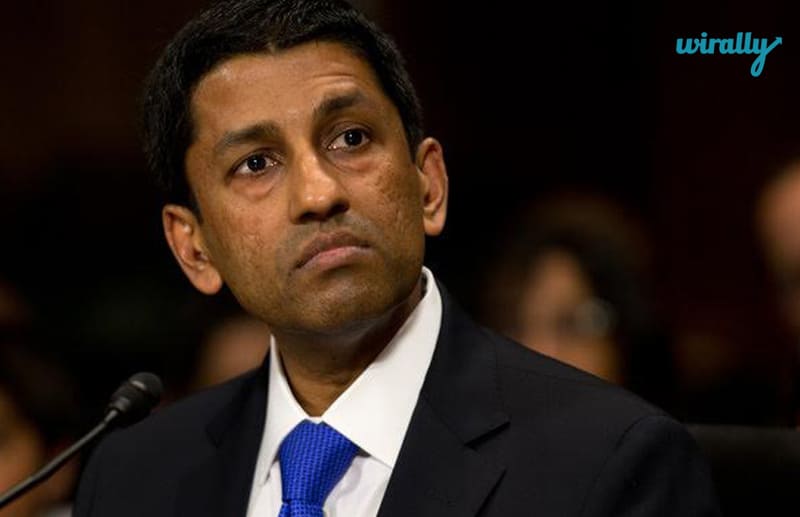 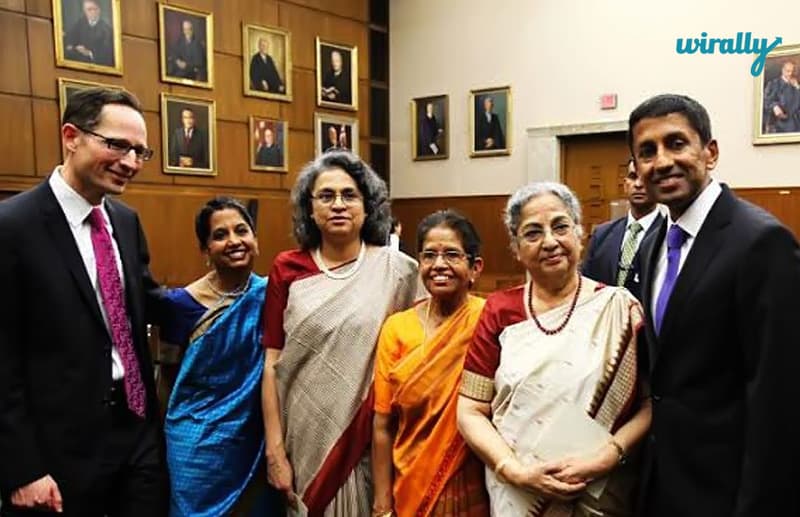 Srinivasan wrote a brief siding against the government and with the target of unconstitutional surveillance in a brief filed in the important US v. Jones case. That prompted the clockwork in surveillance to change for good. 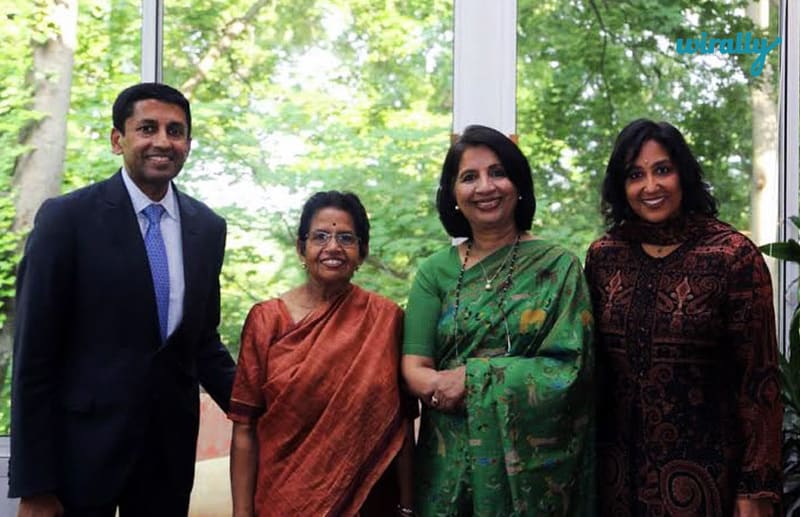 Perhaps most importantly for observers wondering whether Srinivasan plays for team blue or team red, he was on the legal team that represented Al Gore in Bush v. Gore.

Let’s hope the US law circuitry finally open up to the prolific law mind that Mr.Sri Srinivasan is, adding one more feather to global achievements of Indian origins.

Interested in writing for us?? Drop us an email : [email protected]