India is a land of culture and tradition with a number of religions, and different religions have different beliefs and superstitions. We all have grown up listening to one or the other superstition from elders, which has been passed on from one generation to another. But there are some scientific and logical reasons behind those superstitions. 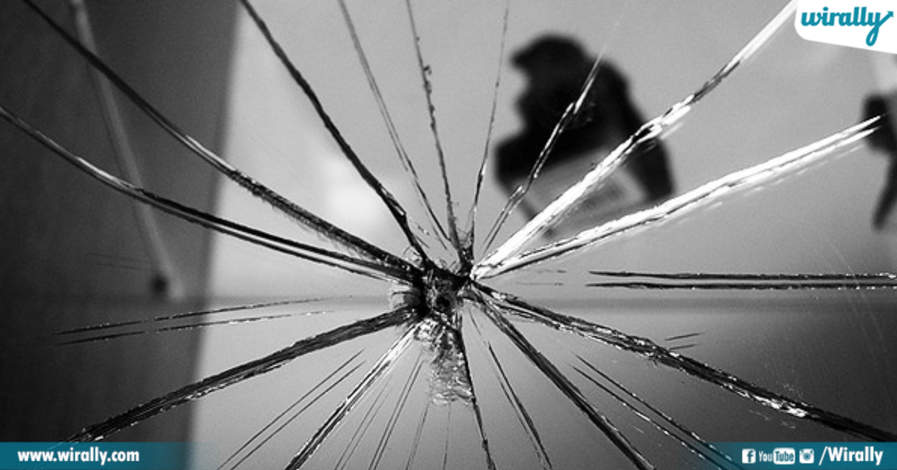 In the olden times, mirrors were not cheap and they were low quality and easily defected. In order to avoid negligence, it was told that breaking a mirror brings seven years of bad luck. It was simple scare tactic to make sure that people are careful around mirrors. Romans were the one who tagged to the broken mirror a sign of seven years bad luck. An ancient Roman belief was that it took seven years for life to renew itself. If the person looking into the mirror were not of good health, their image would break the mirror and the run of bad luck would continue for the period of seven years, at the end of which their life would be renewed, their body would be physically rejuvenated, and the curse would be ended.

Hanging Lemon and 7 Green Chillies in shops and Business Places 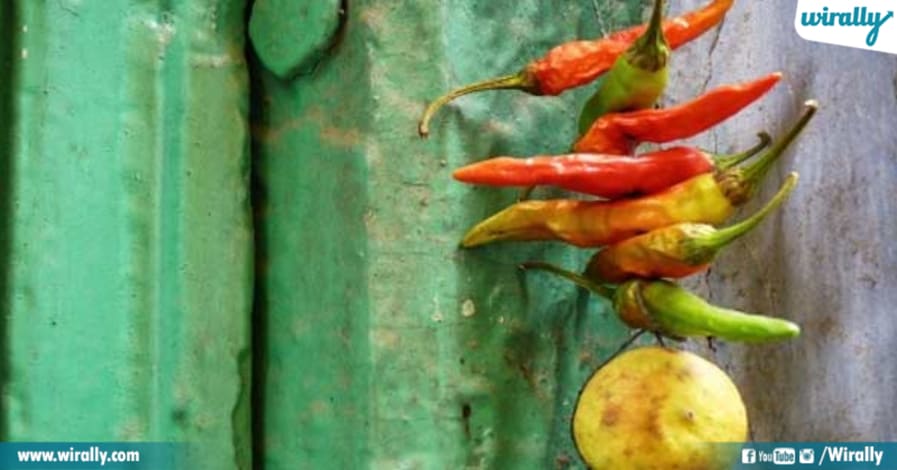 There’s a common belief that Alakshmi, god of misfortune brings bad luck to the shop owners or business. In order to stop her from entering the shops they hang these 7 chilies and lemon. Alakshmi likes sour, pungent and hot things. Therefore, at the door, Alakshmi will only come up to the door and eat her favorite food and satisfy her hunger and leave without entering the shop. It is believed that after consuming lemon and green chillies, Alakshmi loses her urge to enter the house or shop. She will turn around without casting her vicious eye. The scientific reason behind it is that when the cotton thread is pierced through the chillies and lemon, the thread absorbs the acid and the smell it produces keeps pests and insects away from the shop.

Cutting Nails and Shaving After Sunset 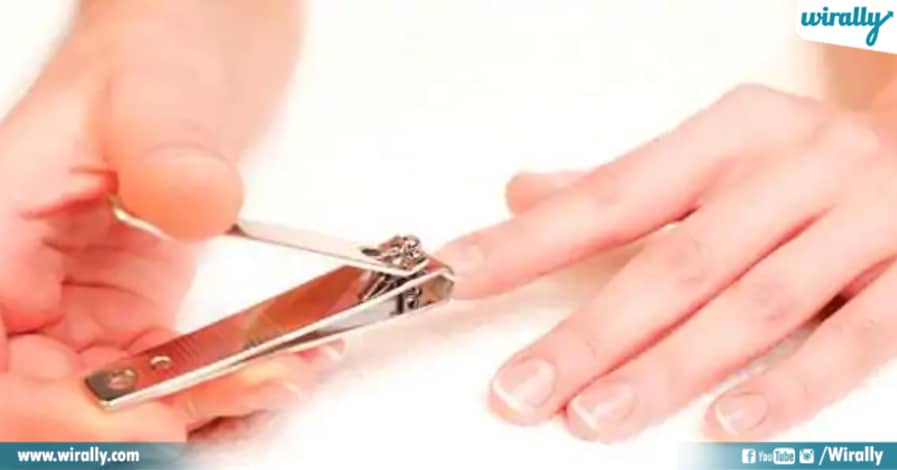 It was believed that the night spirits will be awaken and come in the search of flesh. People have been warned to get attacked by these evil spirits in the darkness of night if people cut nails or shave hair after sunset. The real reason ancestors advised not to cut nails was because there was no electricity in the olden days and shaving and cutting nails after sunlight in the dark would result in cuts.

There are a number of superstitions in India regarding menstruating women, they are considered impure and unclean. Women who are menstruating are not allowed to enter the kitchen and they are also supposed to stay away from temples, mosques and all religious spots in the house itself. A woman on her period is not allowed to perform regular household duties like cooking food. Some people believe that the reason behind this superstition is scientific, and that a woman menstruating loses a lot of blood and thus becomes weak and must refrain from strenuous activities. Others claim that there is nothing scientific in this belief and it is just another superstition created to subordinate the position of women in society, 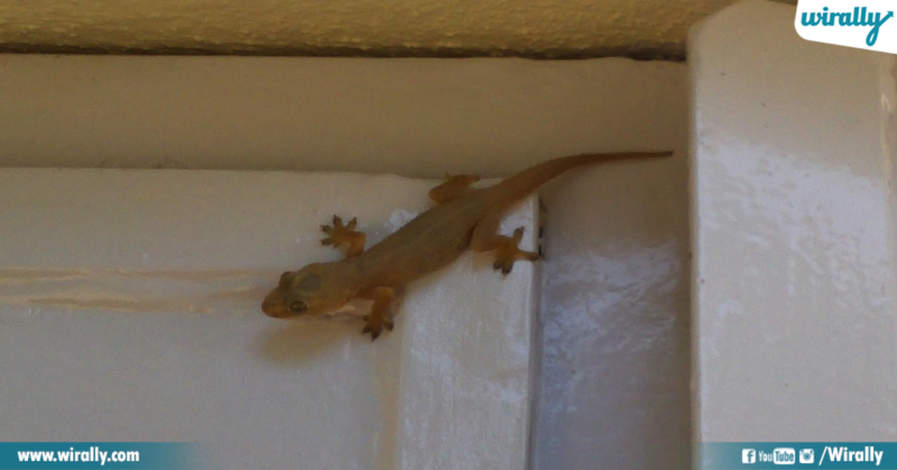 It is often believed that lizard falling on a person indicate future happenings and it generally leads to unfortunate incidents. However, the truth is that, lizards that are poisonous in nature and they release poisonous chemicals from their body in order to protect them from their enemies. If such lizard comes in contact of a person’s body or falls in a food item like milk etc. then is bound to make it contaminated and poisonous. One should wash that particular spot and area to avoid infectious disease.

Friday the 13th and the Number 13 is Unlucky 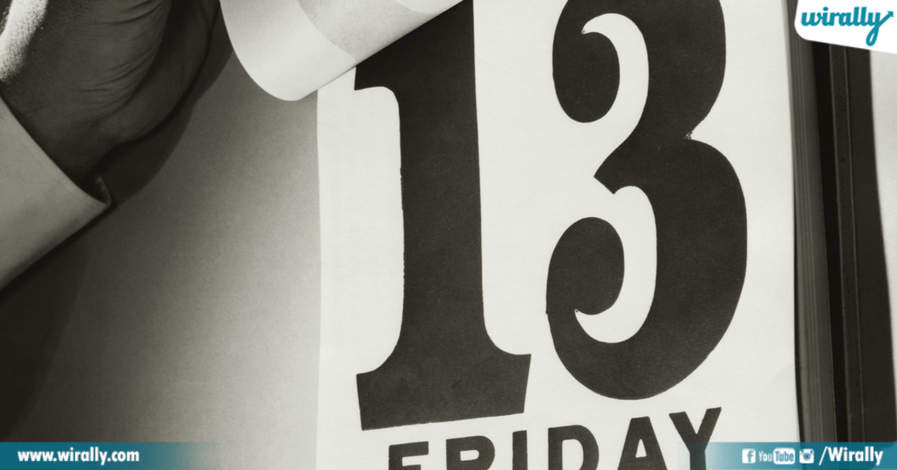 The Number 13 is considered unlucky in many countries, as a result people avoid everything related to the number. Hotelsand tall buildings being conspicuous examples (thirteenth floor). It is also considered unlucky to have thirteen guests at atable. Friday the 13th has been considered the unluckiest dayof the month. It might not be scientific, but one major reason is that, at Jesus Christ’s last supper, there were thirteen peoplearound the table, counting Christ and the twelve apostles.Some believe this unlucky because one of those thirteen, JudasIscariot, was the betrayer of Jesus Christ.

Twitching of The Eye Is Inauspicious

Twitching of the left eye is considered to bring good luck or badluck, depending on the culture. People believe that eye twitching is nature’s way of warning a person that somethingbad might happen. But according to science eye twitching or the sudden involuntary movement or spasms in the eyelids is a common condition. 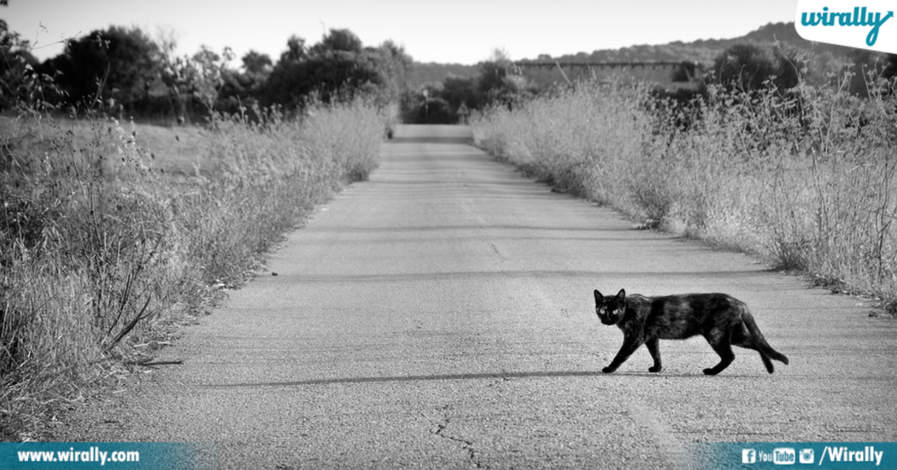 This is one of the most common superstitions is that, if a cat crosses your path, you shouldn’t walk through the path and wait for the cat to leave, it is believed that cat crossing your path is an indication of bad things that are going to happen to you, but the real reason people used to stop was because in olden days, during night, people used to travel through forests in bullock carts, and on their way they used to get past big cats like leopards, hyenas and jackals foxes. These animals have glowing eyes and scare the cows, horses or the bulls that pull the carts. That is why they used to halt nearby and help the animals refresh themselves before they pull the carts for the long journey ahead without any stress. People mistook forest wild cats with domestic cats, and that’s how it became a
common superstition.

Sweeping the floor during the evening brings bad luck 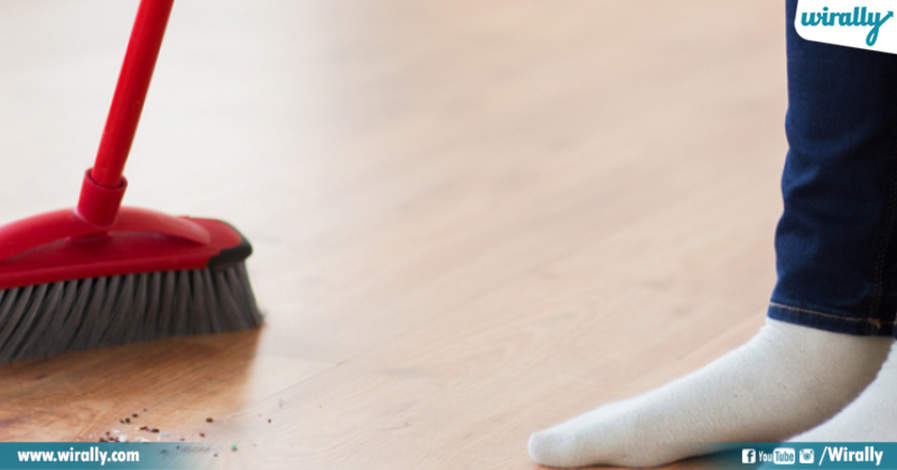 Another common Superstition in India is that If you sweep your house after sunset Lakshmi will walk out of the house and hence inviting poverty. But the real reason behind this is back in the days when there was no electricity, light of lamp was not enough to spot any valuable items while sweeping and hence chances of sweeping them away with the dust is high. Hence it was not advised to sweep after dark.

Eat curd and sugar before heading out 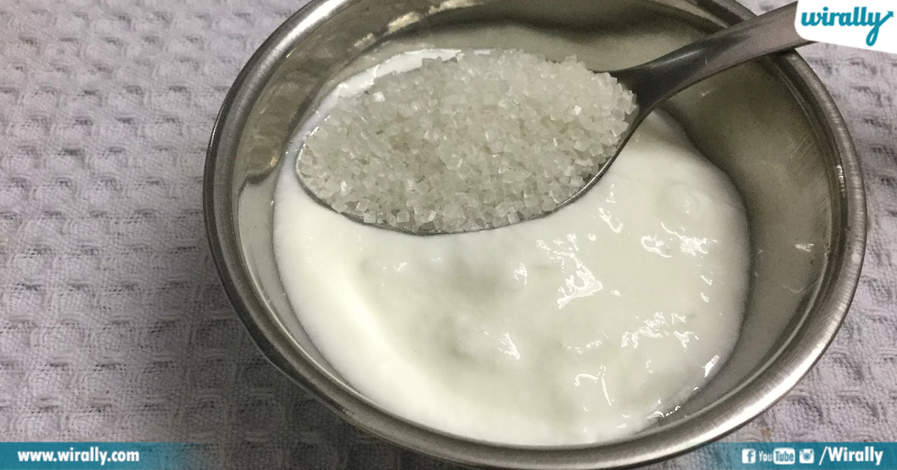 We’ve all heard it from our mothers, eating curd and sugar before any important thing will bring good luck to you and you will succeed in that work. But the scientific reason is that the tropical climate of India highly recommends the consumption of curd which has a cooling effect on the stomach. The sugar which is added in generous quantities, before someone is setting out for an important work, provides instant glucose. This combination is hence indispensable for Indians and so its consumption slowly linked itself to good luck.

Also Read: 7 Must To Be Known Truths Behind Our Superstitions