Back in 2017, when Megastar Chiranjeevi made a comeback into his films with Khaidi no.150, many were of the opinion that he might not enjoy the stardom he had back in his golden days. But all those opinions didn’t even matter when the film released as it became an instant hit, proving that Chiranjeevi never lost his charm in creating magic on-screen with his presence. 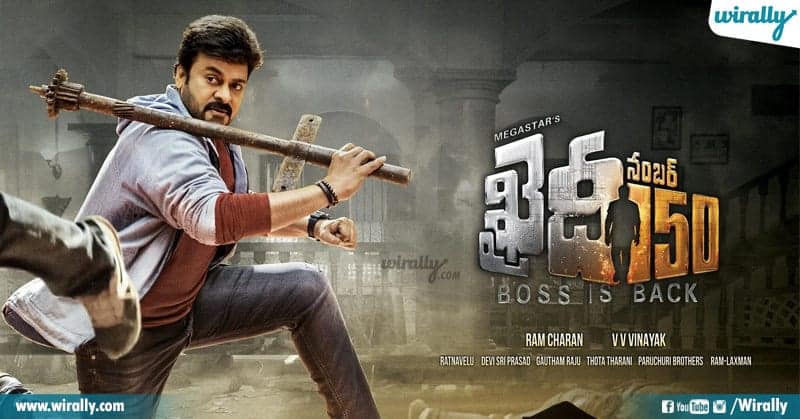 With the confidence his 150th film gave, this legendary superstar started working on his dream project based on the life of one of the earliest freedom fighters of this country, Uyyalawada Narasimha Reddy. Writer-duo Paruchuri Brothers had prepared the script years ago and due to varied reasons, the film could never see the light of the day as they were reluctant to put their foot forward, considering the budget issues and the lack of strong technical skills. 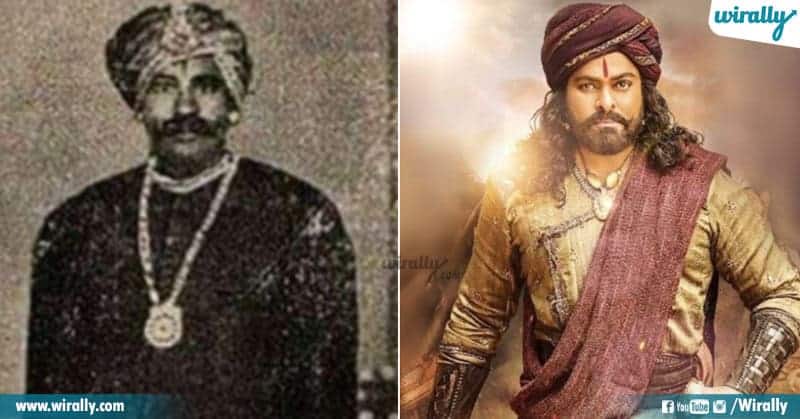 Thanks to Rajamouli’s Bahubali and the confidence it gave to producers and film-makers to dream big, the dream of Megastar soon became reality with the flamboyant Surender Reddy wielding the megaphone for this ambitious project. Once the release date was announced, they didn’t go overboard in promoting it and did sufficient job in reaching it to the audience across India. 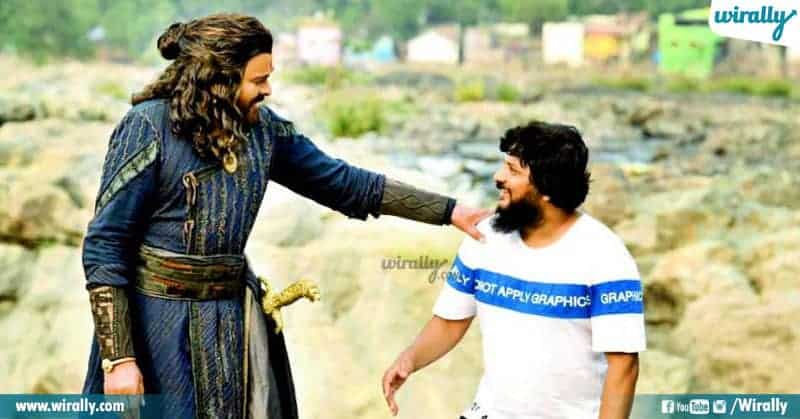 Leaving the box-office numbers and reviews aside, here’s why this movie will always remain special to everyone who loves Telugu films.

1) The Euphoria the movie created before its release 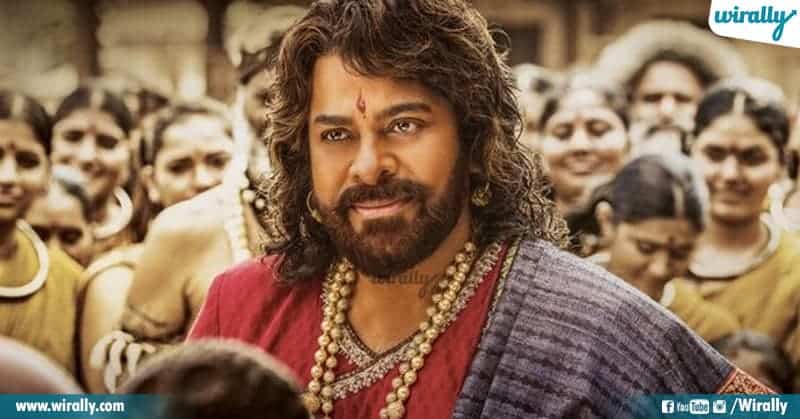 In the good-old days where people’s truest entertainment was movies alone, they began to worship the heroes they saw and stars like Chiranjeevi, Nagarjuna, Balakrishna, Venkatesh belong to that time-period. When it was announced that Sye raa would be releasing on October 2nd, people who were youngsters when Chiranjeevi was a phenomenon in TFI became youngsters once again and it’s only because of their admiration towards the actor that was responsible for the positive reactions that film got after its release. 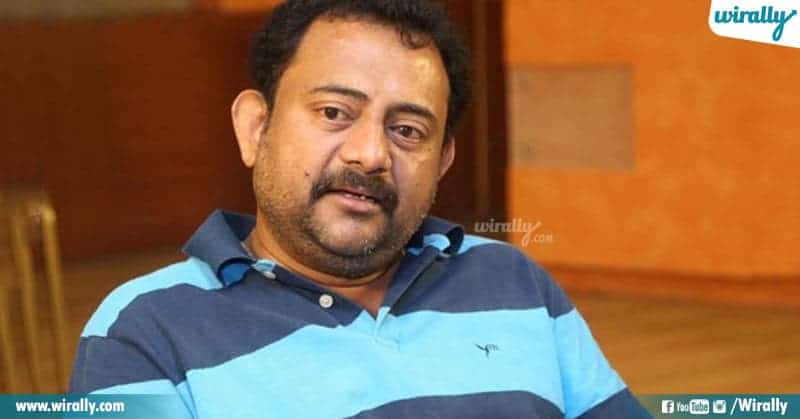 For a good film to become great, it has to have some special quality even a normal movie-goer should like and for Sye Raa, it’s the dialogues written by Sai Madhav Burra. To be honest, if one starts to think of Sye Raa leaving the patriotic aspect, it’s a commercial mass movie of a person who inspired people through his deeds.

Who better than Chiranjeevi to play this role as he had done numerous films on this plot-line which includes the likes of Indra, Stalin, Tagore, etc. The dialogues penned by Sai Madhav Burra especially in the climax portion would give goosebumps to anyone who admires watching the movies of Megastar. 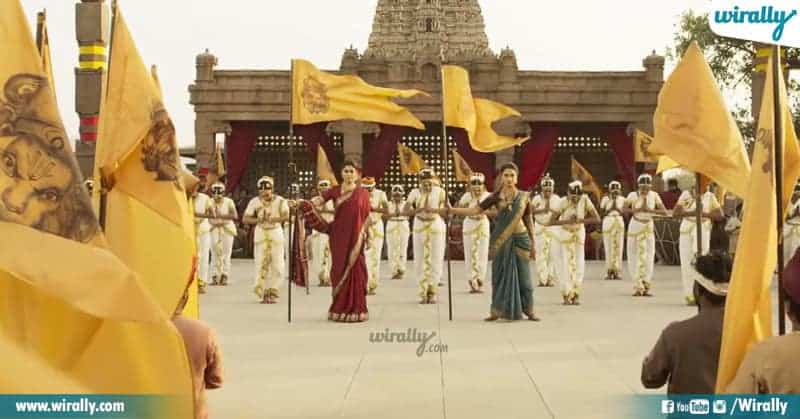 Very few films have their title song written with the purpose of taking the film to another level and Sye Raa Narasimha Reddy has to be on top in that list currently. Not only the song was apt to the situation, the way it connects everything was brilliant and satisfying to see on-screen. Written by probably the greatest lyricists our industry has ever seen, Seetarama Sastry, the song has everything right from the birth of Narasimha Reddy to enlightening his greatness.

Also, the lyrics were magnificently helped by the music from Amit Trivedi, who has given one of the best background scores in this film. Moreover, it looked like the lyrics were being written keeping the versatility of Megastar in mind along with the greatness of Uyyalawaada Narasimha Reddy.

4) The last half-an-hour of the film 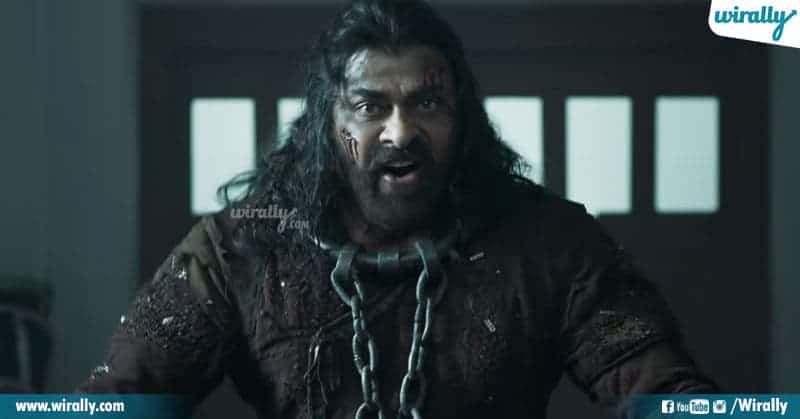 The pre-climax and the climax of the film has to be one of the best in the career of Chiranjeevi taking his acting into account. It was one of the finest performances ever witnessed on screen and the way the last thirty minutes progressed in the film was exemplary. The majority of the crowd in the theater would have shed a tear or two when they realized it was all over and got up from their seats as there was nothing left to see.

That’s when the mastery of director Surender Reddy came into good effect which made people leave the theater holding their heads high. In other words, it was a perfect tribute to the legacy of Narasimha Reddy and to the stardom of our very own Megastar Chiranjeevi. All-in-all, it’s another memorable film from Chiranjeevi which will be remembered for years to come both by his fans and the admirers of the Telugu Film Industry. 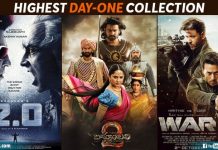