Director Teja is a cinematographer turned director. Prati movie lo debutants ni cast cheyyadam is this director’s speciality. Throughout his career, he is known to have given some great actors to the industry. 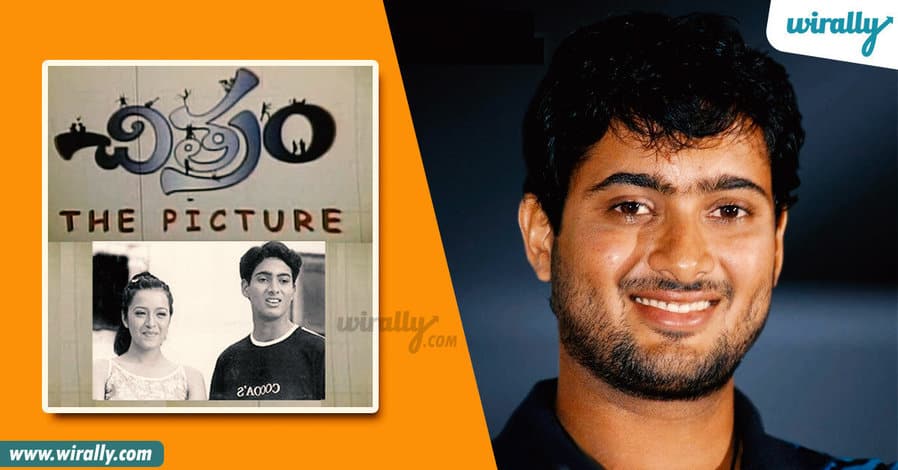 This late actor is very well known for some of his famous movies like Sriram, Manasantha Nuvve, Nuvvu Nenu, etc,. 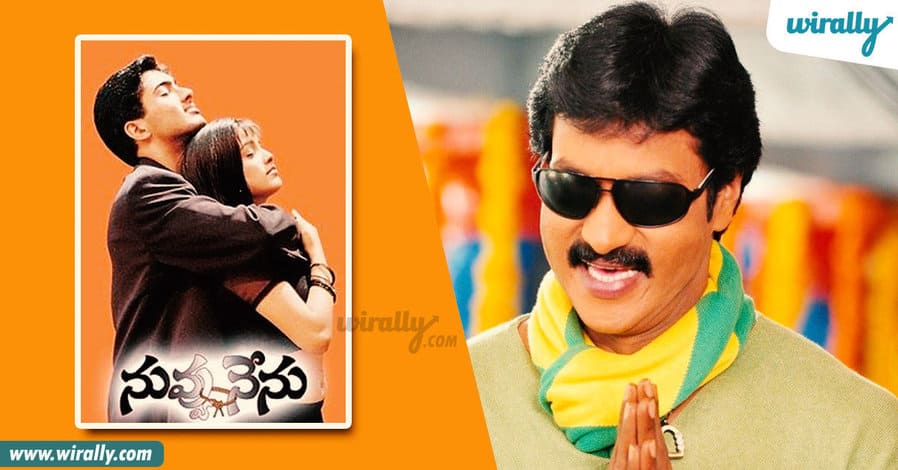 Memu kuda Youth ammaaa!!!! Evaru marchipotharu ee dialogue??? This comedian-Hero got totally famous today for his hilarious comic scenes and some great movies as a hero. 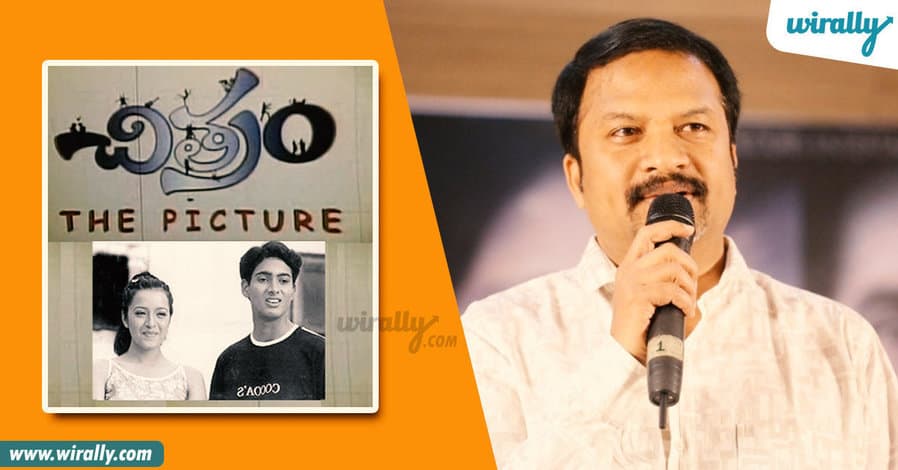 He is a very renowed multi-lingual music director with almost 60 movies in his bag. He is also known for his story writer skills. Santhosham, Nuvvu Nenu are two of his famous movies in telugu. 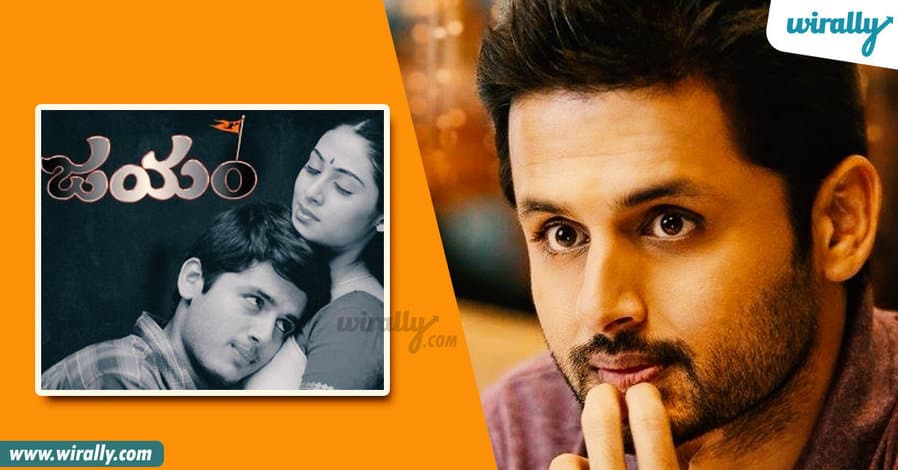 Today he is a very famous actor. Thanks to Teja for giving us this hilarious actor! 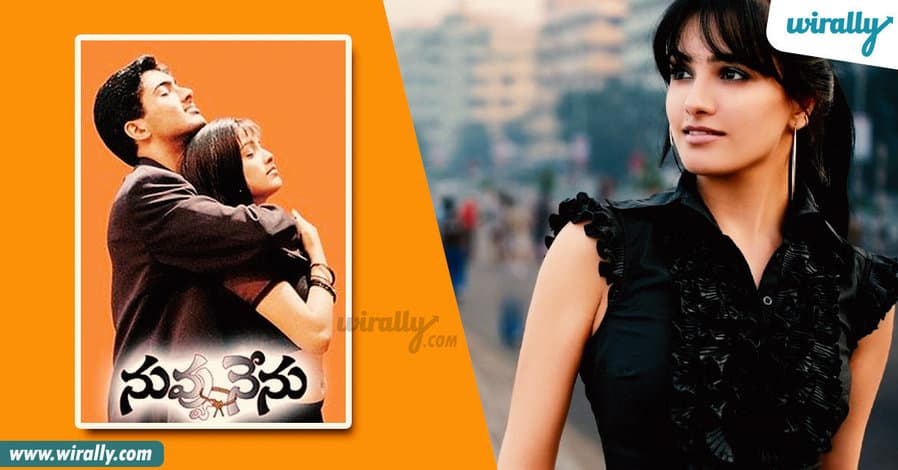 This beauty is now into television soaps but has been a heartthrob at a period of time. 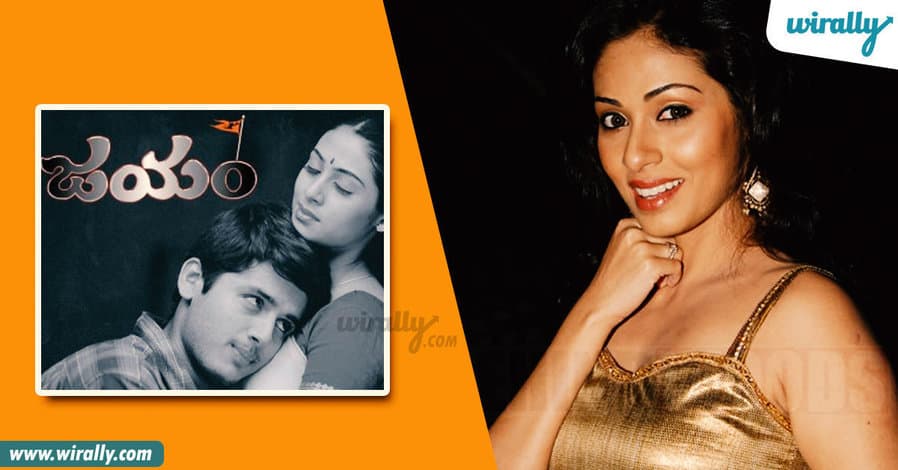 Sada has got her entry into telugu film industry with this bug hit of hers. She later gave some very nice movies and is now not as frequently seen in movies. 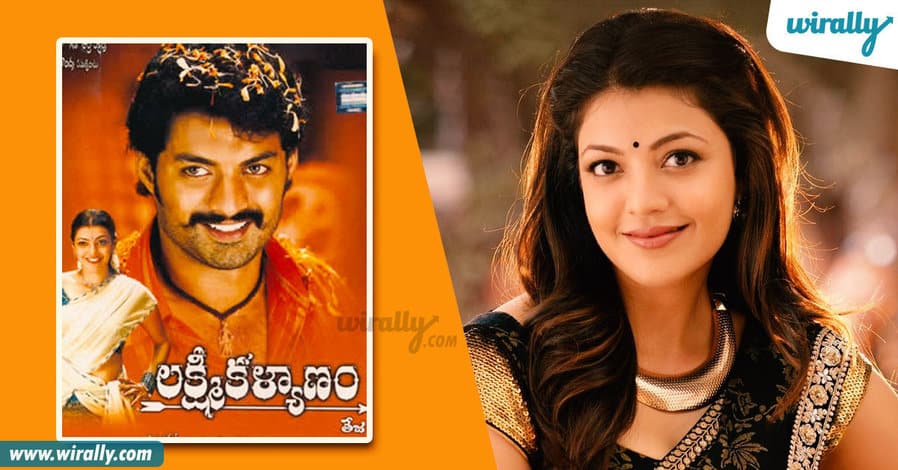 A beauty wit heaps of talent and now is in the list of the most asked heroines. Sir, this is a huge gift to Tollywood. 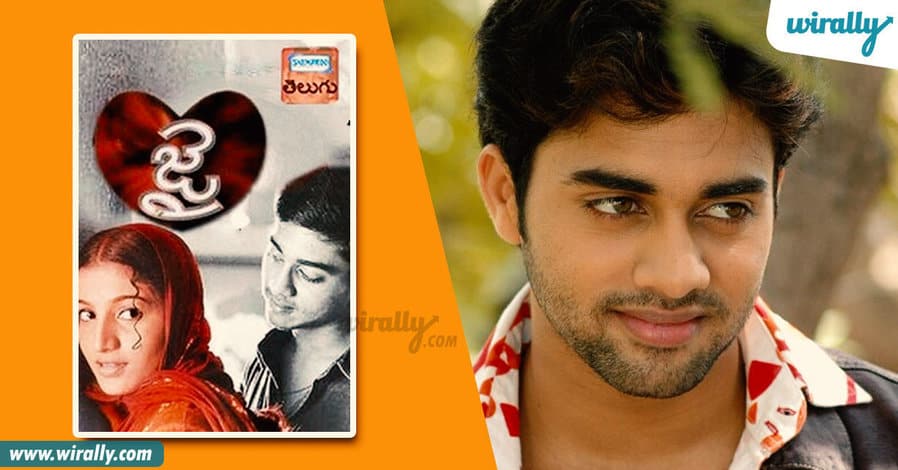 He is such a hilarious comedian-actor who has done his movies with so much entertainment factor. 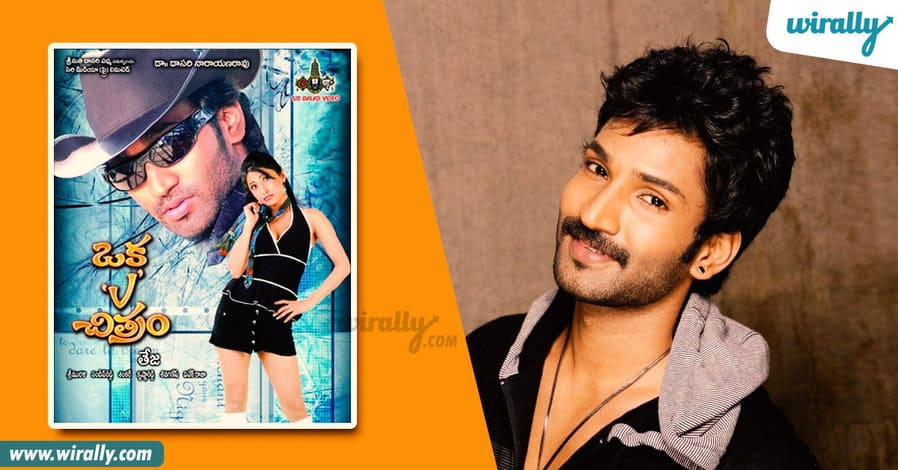 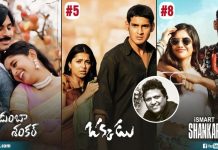 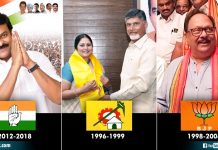 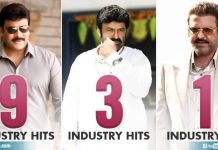