When directors conceptualize movies, they generally have a star in mind. However, sometimes owing to different reasons, these stars have to forego these movies which are then bagged by other actors.

There have been some instances in Tamil movies too where some renowned actors turned down the movies, which went on to create history and changed the lives of the actors who replaced them. Take a look at some of these instances. 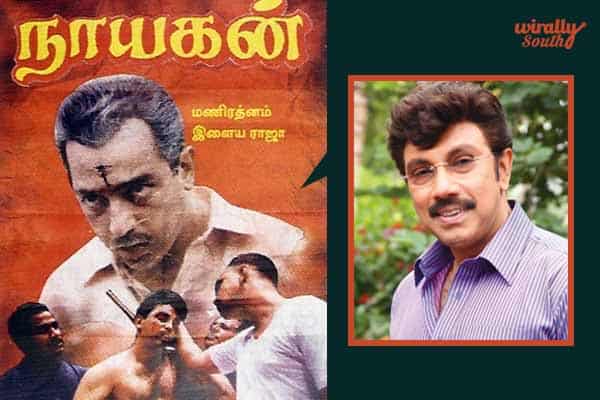 The role of Velu Naicker who is the protagonist of this movie has been immortalized by Kamal Hassan with his power house performance. But, did you know that director Mani Ratnam’s first choice for this role was Sathyaraj who had earlier worked with him in Pagal Nilavu? Seems Sathyaraj’s loss was Kamal’s gain what with Nayakan being not only a blockbuster but also making it to the Times Magazine’s list of Top 100 movies of all times. 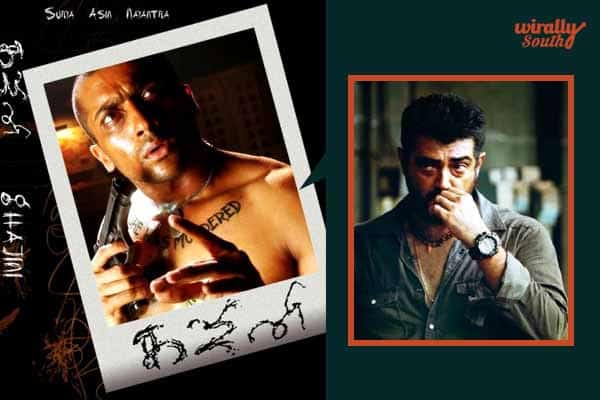 This movie is one of the most coveted ones in the career graph of actor Suriya. However, it was originally launched as “Mirattal” by director, SR Murugadoss and was intended to star Thala Ajith in the lead. Due to various reasons that are unknown, the movie finally landed in Suriya’s kitty and made him a star.

Superstar Rajnikant was director Shankar’s first choice for this film. But, when Rajnikant turned down the offer owing to other commitments, Shankar tried to rope in Ilayathalapathi Vijay in the lead role. However, things did not work out and ultimately Arjun was cast in the movie, which proved to be a milestone in his filmography.

This Gautham Menon film is believed to be the turning point in Suriya’s career. However, the movie was conceptualized with Ajith in mind. On Ajith’s refusal, Gautham approached Chiyaan Vikram to play the role who too failed to oblige this offer. This is when Suriya came into picture and went on to gather accolades for the movie and his stunning performance.

Director KV Anand launched this movie and went ahead with press conferences and press releases declaring that Silambarasan aka Simbu would be the male lead in this political thriller. But, Simbu pulled out of the project a few days before the film went on the floors. This is when Jiiva stepped in. The movie was highly liked by the audience and became a hit adding another feather to Jiiva’s cap.

This superhit movie, which brought the best out of actor Arya was initially offered to Thala Ajith. However, Ajith’s inability to honor the project prompted Bala to pick Arya, who was known for his chocolate boy image. The diverse story line portrayed Arya in a non-glamorous look which he complimented with his fiery performance.

Such is unpredictable film world. A lot of actors and actresses have given a miss to some prestigious projects, which later paved the path to success for their contemporaries.