Every year, the Tamil film industry churns out a number of films to entertain the movie going audience. 2015 was no different. A lot of good movies with impressive performances hit the silver screen and wowed the Tamil movie lovers.

Here is our pick of some of the best movies of last year. 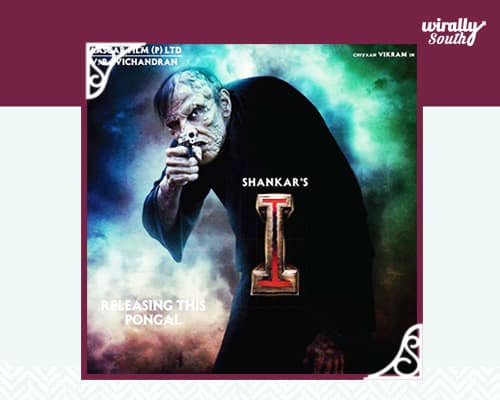 Directed by the ace director Shankar, in this film he teamed up again with Chiyaan Vikram. Boasting of some amazing visual effects and very diverse personifications of the actor throughout the film, the movie also had Amy Jackson, Upen Patel, Suresh Gopi and Santhanam in the cast. Highly promoted before its release, the film was toot tooted for its technical wizardry and beautiful music by AR Rahman. Though the movie got mixed reviews from critics and audience alike, it is definitely a must watch for all Chiyaan fans and the ones who just can’t enough of Shankar’s novel style. 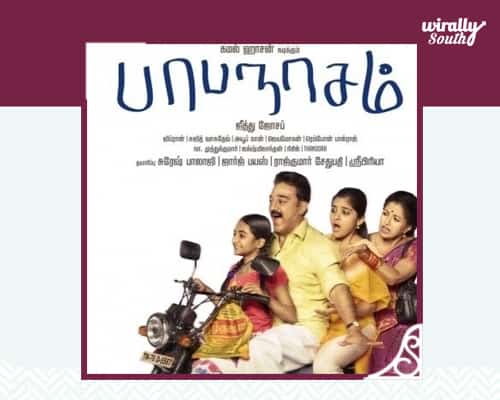 When Mohanlal’s Drishyam hit the theaters in Kerala and became an instant hit, Ulaganayagan Kamal Haasan took to remake the film in Tamil. Though there were a lot of speculations about how Kamal would add his magical touch to the character and the movie, what was dished out was a directorial brilliance which kept the audience at the edge of their seats throughout the film. Also starring Gautami, Kalabhavan Mani, Asha Sharath and Anant Mahadevan, the film was lapped up by the audience and Kamal Haasan walked away with all the accolades for playing the role of a simple, uneducated man with complete conviction. 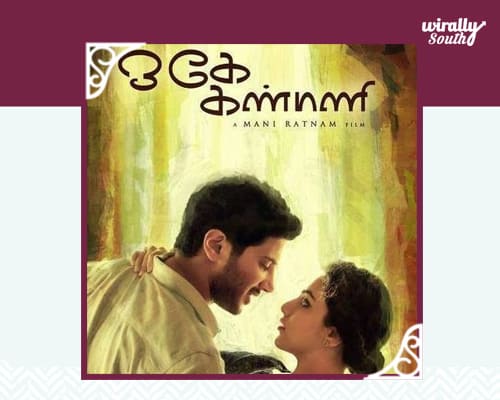 After the failure of Raavan and Kadal, critics were speculating whether Mani Ratnam had really lost his magical touch. However, not one to be deterred by such comments, Ratnam went ahead and tried his hand at a romantic movie. Starring Dulquer Salman and Nithya Menon in the lead roles, the film is about a live in couple. With some amazing dialogues written by Mani himself, the film managed to create a magic similar to his other romantic movies. 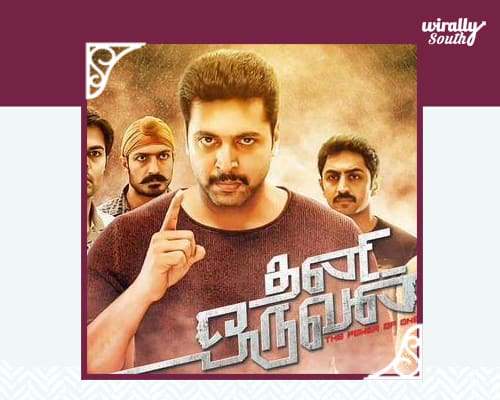 This film by Mohan Raja marked the return of Arvind Swami of Roja and Bombay fame in a completely new avatar. Starring Jayam Ravi and Nayanthara in the lead, the thriller film is about a police officer who aims at eradicating the negative elements of the society. Though all the actors have performed well, it is Arvind Swami who takes the cake with his role of a smart and vile villain.

There were a lot of other films too that caught the fancy of the audience like Kanchana 2, Kakka Muttai, 36 Vayathinile, Vedalam, Maya etc. So, if you have missed any of these movies from last year, make sure you catch these soon.