Tata On Top: List Of Top 10 Philanthropists In The World In Last 100 Years 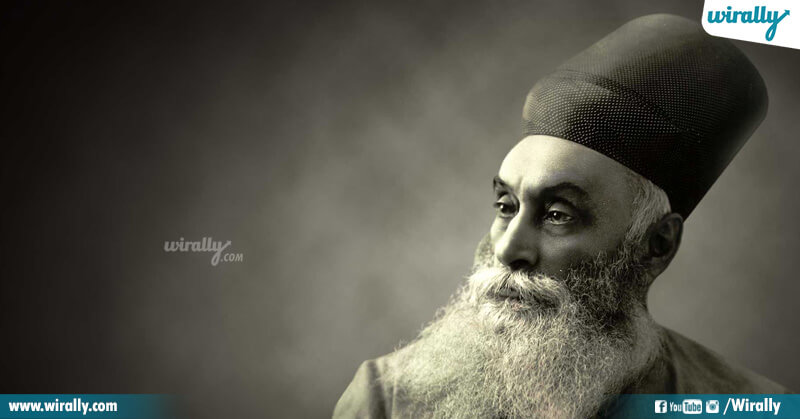 Jamsetji Tata was an Indian pioneer industrialist who founded the Tata Group in India and spread it to World Countries. Jamsetji made a whopping donation worth $102 Billion. He is the top Philanthropist In The World In The Last 100 Years. 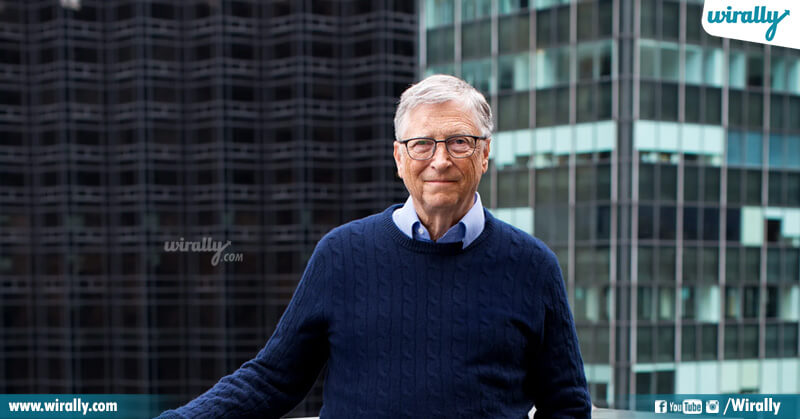 Bill Gates, the founder of Microsoft is the 2nd in the list of Top 10 Philanthropists In The World with $74.6 Billion donations till date. 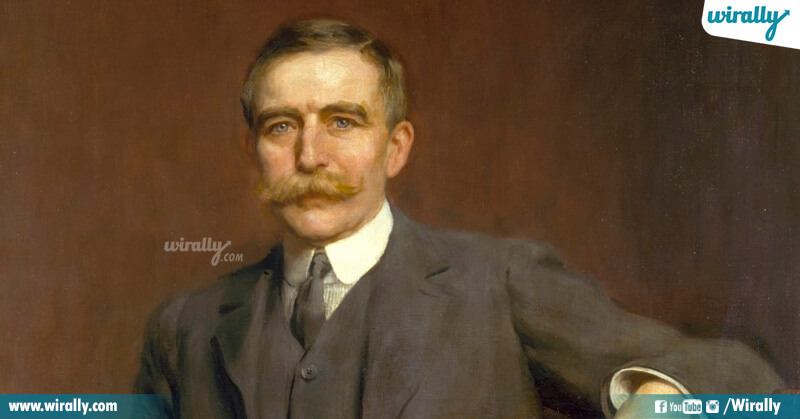 Henry Wellcome, the Founder of pharmaceutical company Burroughs Wellcome & Company is 3rd in the list with $56.7 Billion donations. 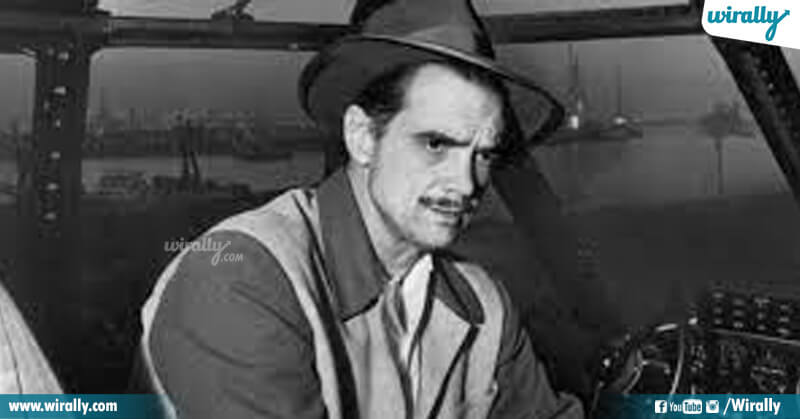 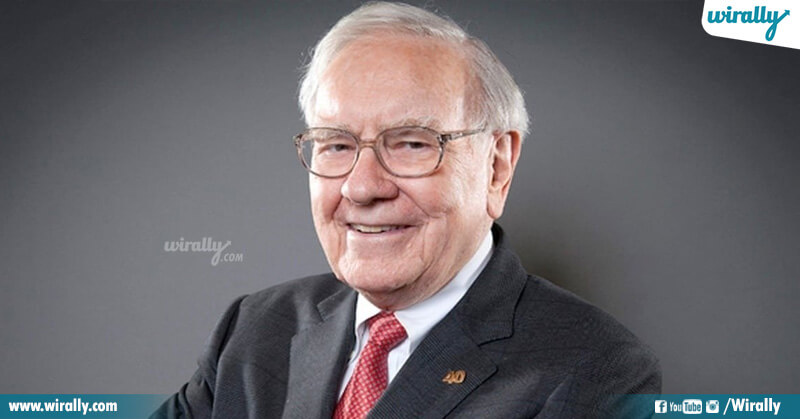 The chairman and CEO of Berkshire Hathaway, Warren Buffet is the top most & successful investor in the World. Buffet pledged to give away 99 percent of his fortune to philanthropic causes. 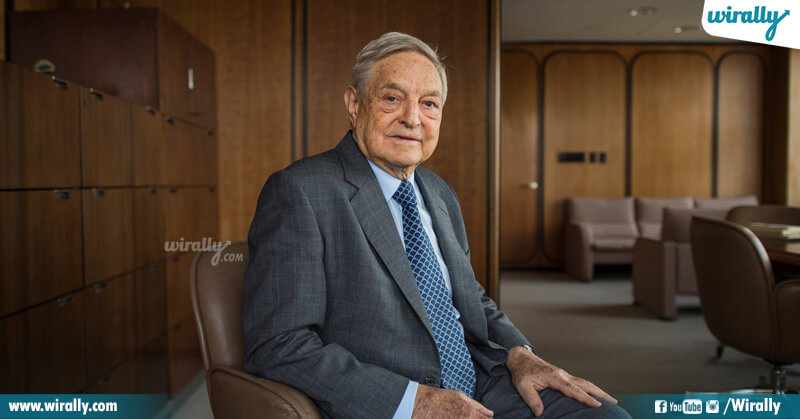 George Soros is a Hungarian-born American businessman and philanthropist. Soros donated 64% of his original fortune, and distributed more than $15 billion through his Open Society Foundations. 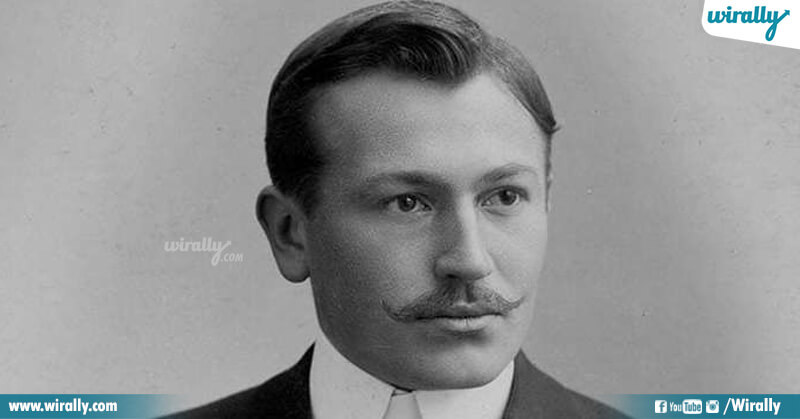 Hans Wildorf is a German business magnate and the founder of Rolex & Tudor. In 1960 Wilsdorf established the Rolex Foundation and gave his 100% ownership stake in Rolex to the foundation. The Hans Wilsdorf Foundation owns and controls Rolex to this day, and donates much of its income to charity and social causes in Geneva, Switzerland. 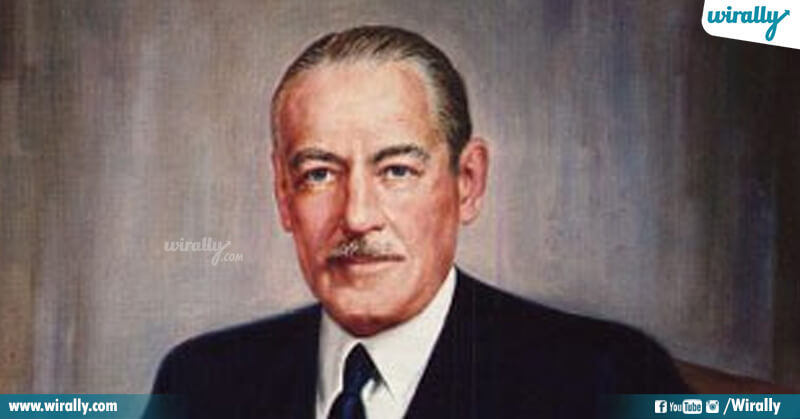 JK Lilly Jr was an American business magnate and pharmaceutical industrialist, who donated almost 90% of his wealth and assets to the poor. 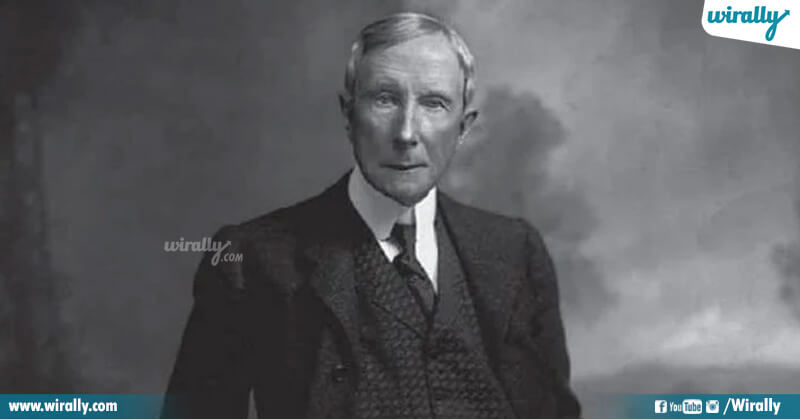 John D Rockfeller was an American business magnate and philanthropist who was also considered the wealthiest American of all time. He spent his last 40 years of life serving the poor, and distributed his wealth through a system of foundations and trusts. 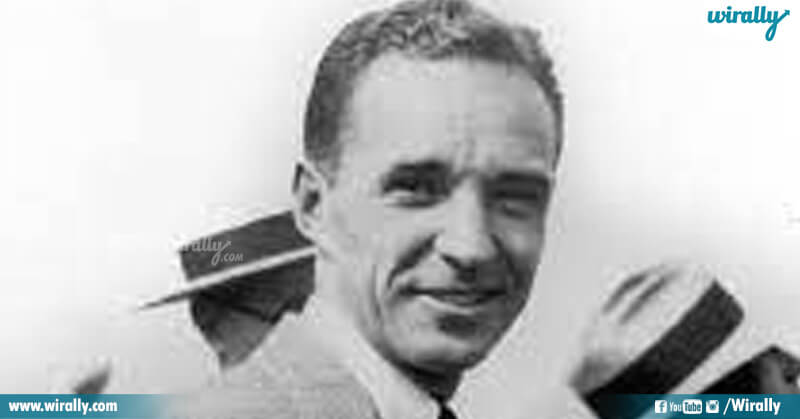 Edsel Ford was an American business executive and philanthropist who was the son of pioneering industrialist Henry Ford. Ford saw huge profits under Edsel’s ownership and he spent most of his and Ford motors wealth for the poor.

Bahubali To Raja Deluxe: 8 Movies Of Prabhas & The Whopping...