Taking inspiration is not a new thing in any film industry. Even Quentin Tarantino took inspiration from the movie Abhay for the animated sequence. And when it comes to Indian cinema, the influence of Hollywood movies has always been there. While we know a few, we might know a few others. To surprise you all that these below movies which went on to garner great response from audience were actually inspired from Hollywood. 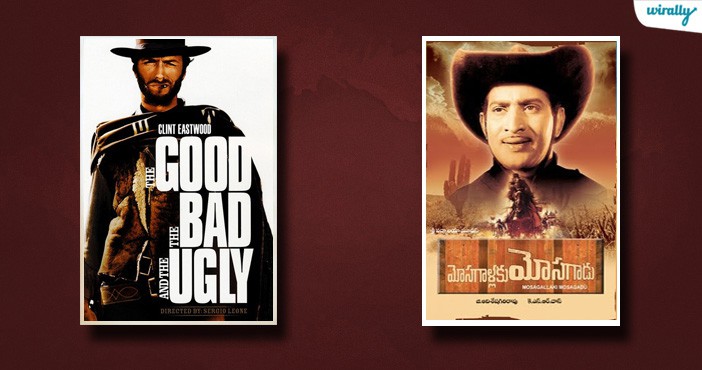 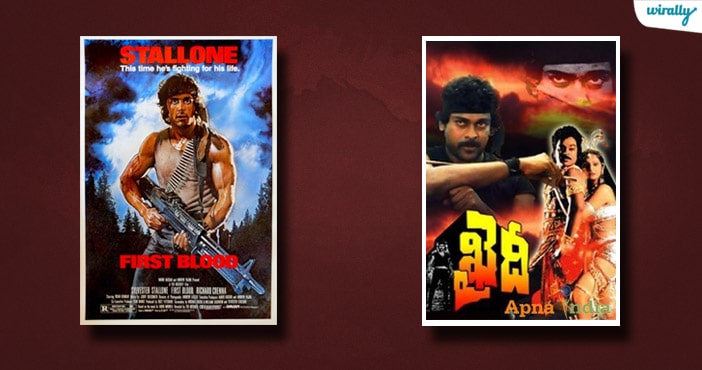 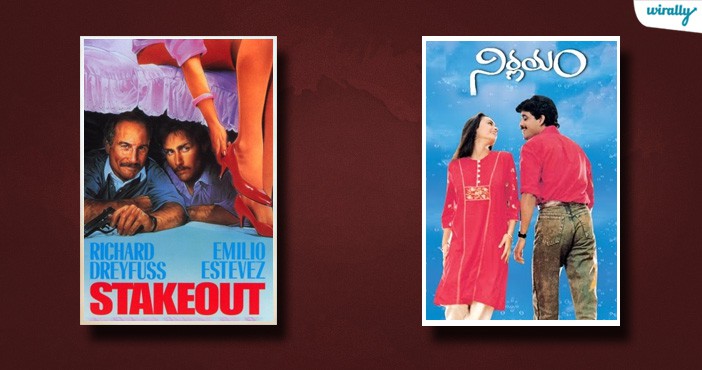 Anjali – Son-Rise : A Miracle of Love 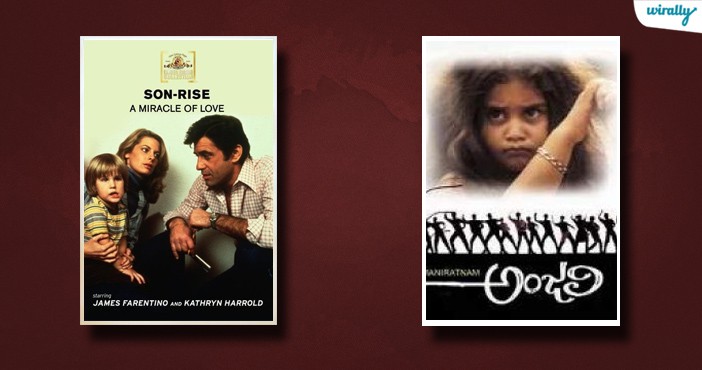 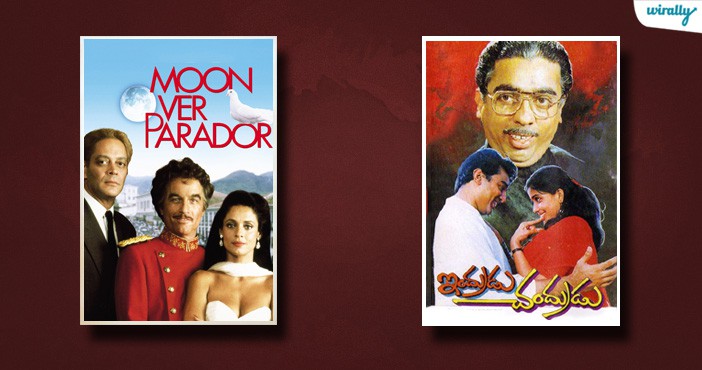 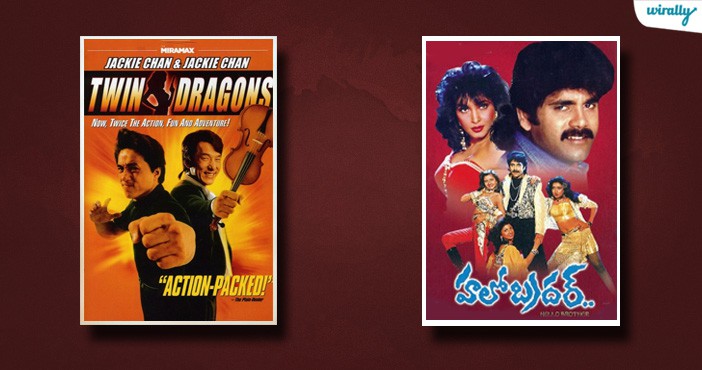 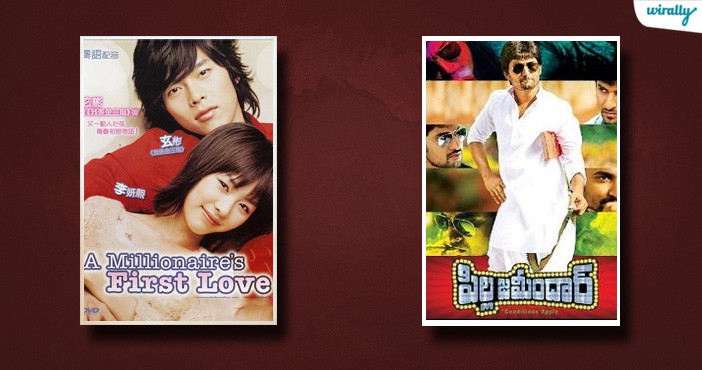 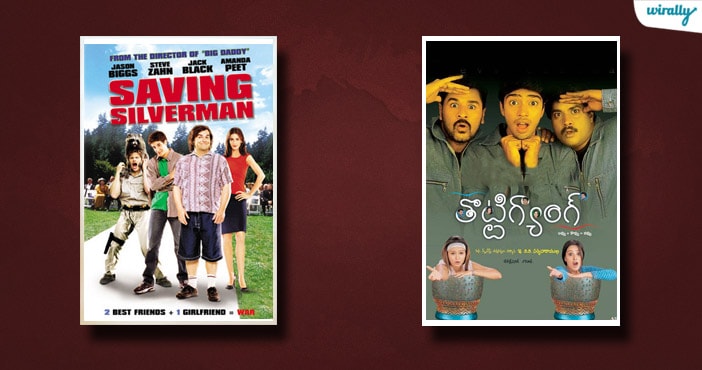 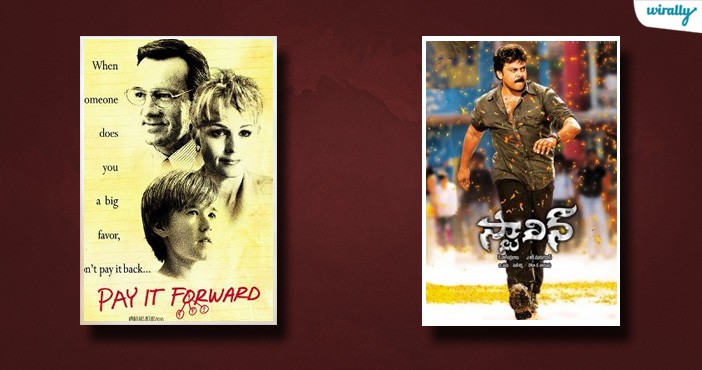