Our beloved directors are always under immense pressure.

There’s pressure of screens, collections, and reviews. And yet, within all this pressure, a few directors have managed to leave their impact on films, by playing out their fetishes and fantasies on screen, in every movie.

We all have our fetishes. Whether it is fond memories of Ramyakrishna in Allari Alludu, or a childhood dream about Simran in Annaya. Directors are not very different from us.

Here are some Telugu film industry directors and the fetishes they played out on screen. 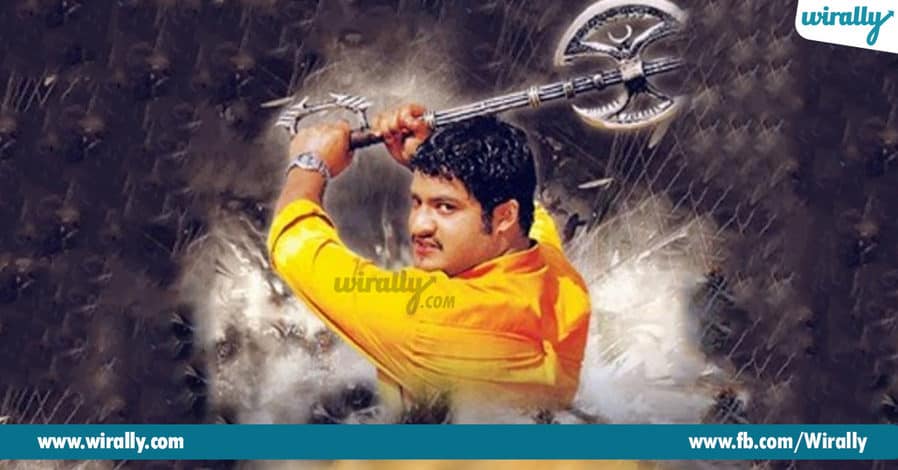 Perhaps the only prolific director in the world who hasn’t yet tasted failure with any of his projects, Rajamouli is a master of screenplay. And yet, there’s another side to Rajamouli – his fetish for fancily designed, exotic weapons.

If we lived in a medieval time where kings fought each other, Rajamouli could make a glorious career as a weapon designer. From slick swords, to rotating chakras mounted on a club, to a humble needle. The villains in Rajamouli’s films have to not only deal with the hero’s might, but also this unique weapon that has been designed specifically for the movie!! 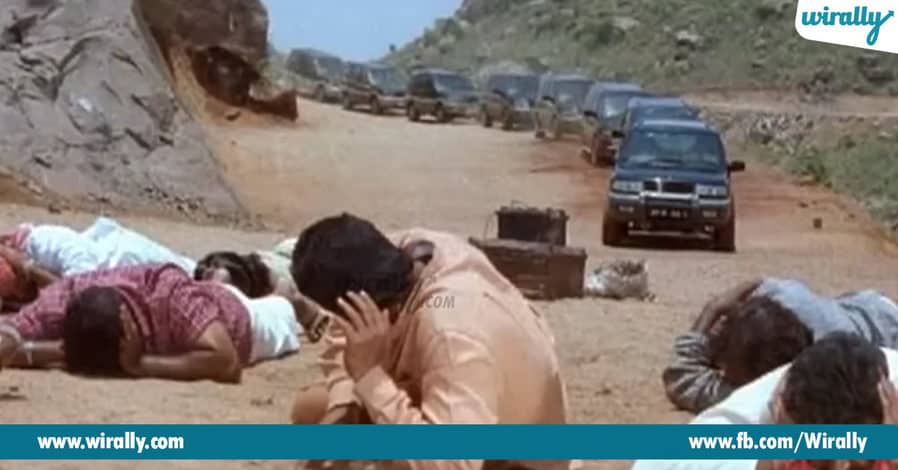 Apart from his uniquely composed shots and wacky narratives, V.V.Vinayak also has another fetish. He chooses to demonstrate the power of the hero/villain by asking the producer for a few Tata Sumos for every film.

His films are filled with cars flying off the surface of the earth, and blasting off into space. If V.V.Vinayak remade Ramayana, Ravana would fly away with Sita on a flying Tata Sumo, and then twenty more Sumos would chase it, and then blast in mid-air. 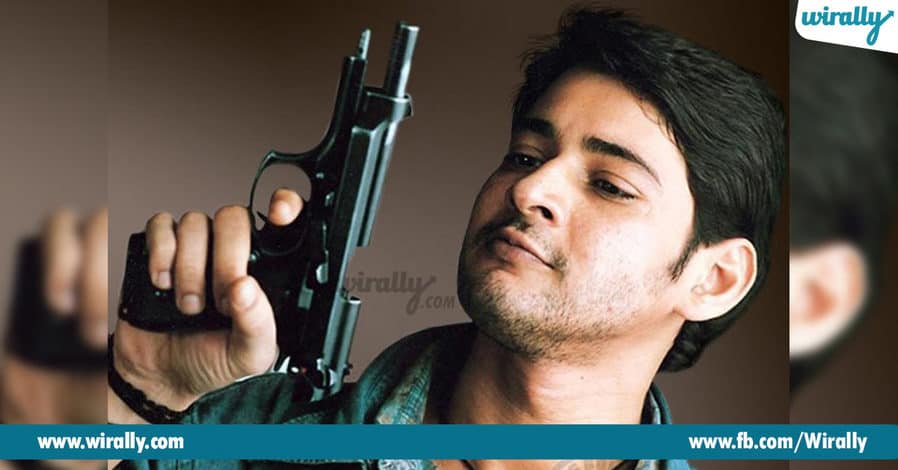 Since the hero is a police officer, there’s obviously a need for mafia, gangs, and guns to shoot them down with. This gives scope to lengthy shoot-out scenes with a wide variety of guns. After watching his films, you kind of realise why making a film is called ‘shooting’!!

Puri Jagannath should also be given credit for another fact. He gave lakhs of married husbands in AP and TS a heaven on earth – Bangkok. His scripts invariably have a few days in Bangkok, where of course, he doesn’t forget to take his first love – Guns! 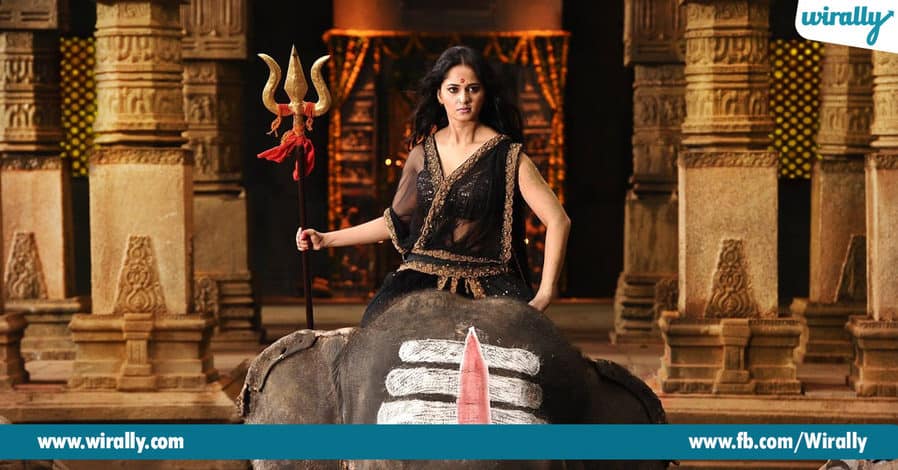 Director Gunashekar shot into the limelight with Okkadu, which instantly made him a part of the big circle. While his next few movies didn’t witness the success of Okkadu, Gunashekar has managed to keep one of his fantasies alive – gigantic sets.

Remember the massive wedding set in Varudu? Or the Meenakshi temple set in Arjun? It was the first time a set worth 1 crore was being spent just for the sets of the temple. And the Warangal Kila set in Sainukudu. They were all huge canvases, but unfortunately, the audiences didn’t like the paintings in totality. 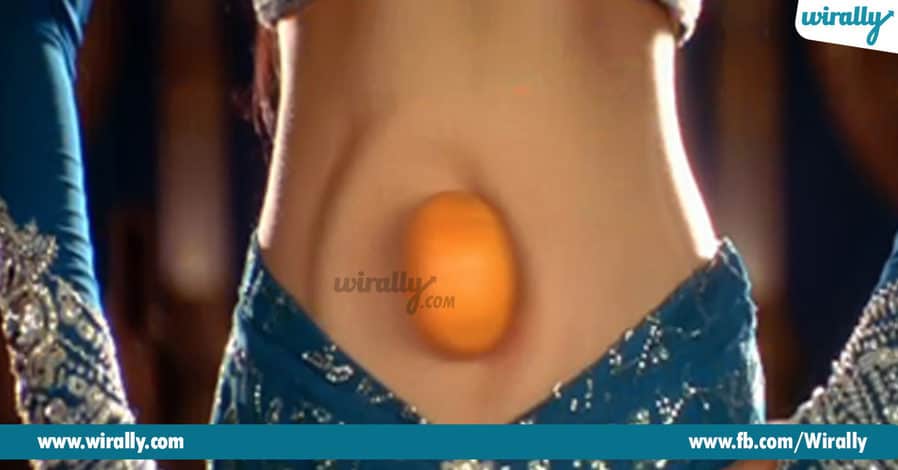 The undisputed king of picturisation, Raghavendra Rao never felt the need to travel to a foreign locale, or demand a huge set for his songs. All he wanted was some fruits. Or flowers.

Or chains, or water, or colour bombs, or fish, or birds, or anything else that struck the mind. Anything that was throw-able or show-able, with of course, an accommodating heroine. A hero in Raghavendra Rao’s songs needed good concentration and focus – on expression, as well as throwing!

Raghavendra Rao inspired the fantasies of an entire generation with his portrayal of the female form, inspiring many young men to join the ‘Navel’ Forces!!

Did we miss out any directors and their fantasies? Let us know and we will add them to the list!

And no, please don’t go to YouTube and search for ‘Simran songs’ right now! 😉 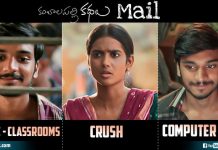