Marking the movie moghul Dr. Ramanaidu’s 79th birth anniversary, ‘Museum of cinema’ – a museum which is an attempt to narrate the story of film-making to the future generations. The camera evolution from the silent cinema to the digital era, all kinds of camera, cinema reel, projections has been kept on a display magnificently.

The Mitchell and Arri 11 CBR Camera used for the Indian bilingual film Pathala Bhairavi in 1951, Ramudu-Bheemudu in 1964, Kalisundam..Raa! in 2000 and many more were exhibited.

“It’s a humble attempt to make people know the equipment and the skills behind making films,” said Daggubati Suresh Babu, owner and managing director of Suresh Productions and son of D Rama Naidu.  “In the first phase, we displayed the equipment. Next comes the history of cinema, artifacts, costumes, shields and scripts. Our aim is  to make it a finest cine museum of the country,” Suresh said further 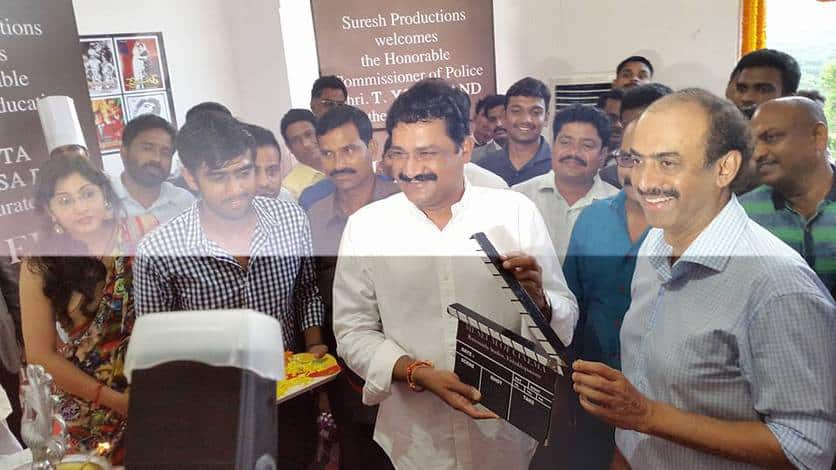 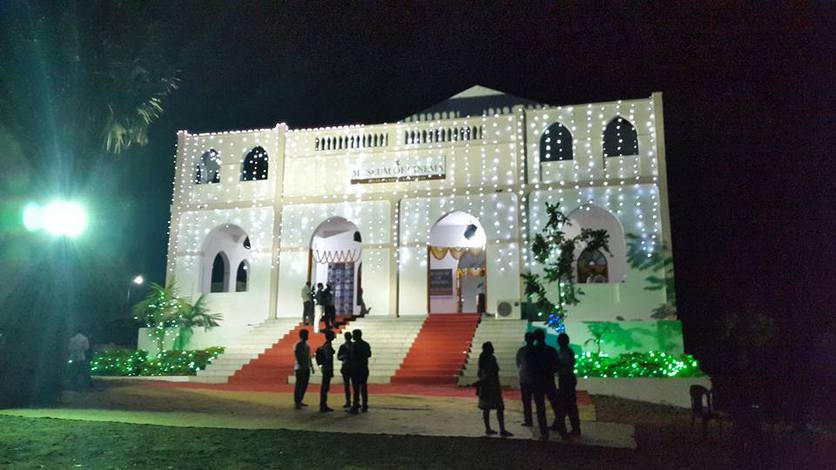 The minister of Human Resources and Development of Andhra Pradesh, Ghanta Srinivas Rao, inaugurated the museum in Vizag on the birth anniversary of Dr. Ramanaidu. Terming it as a valuable piece of cinema’s history, this will give an insight into the crafts of film-making. There will be many other aspects added to the museum with passage of time. 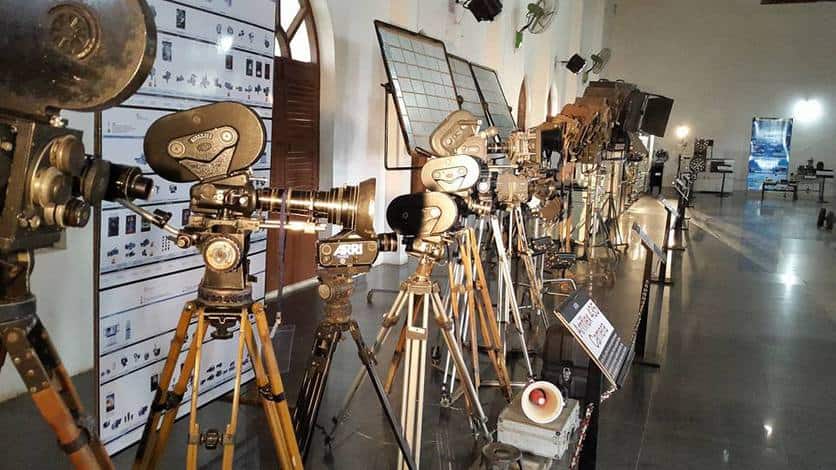 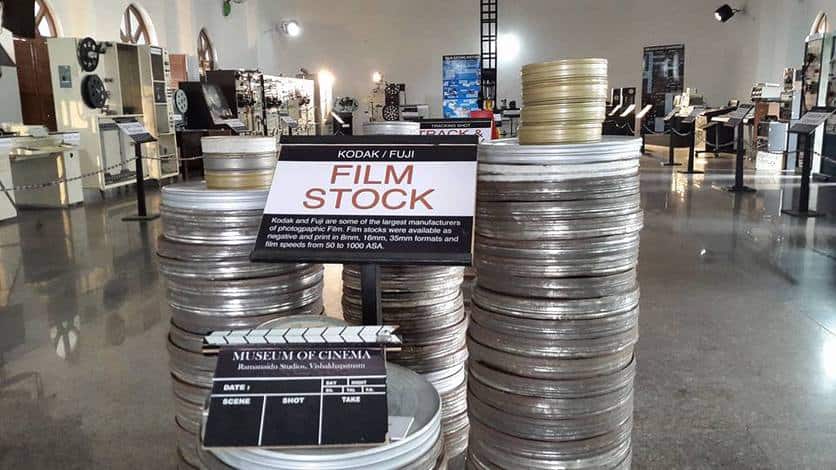 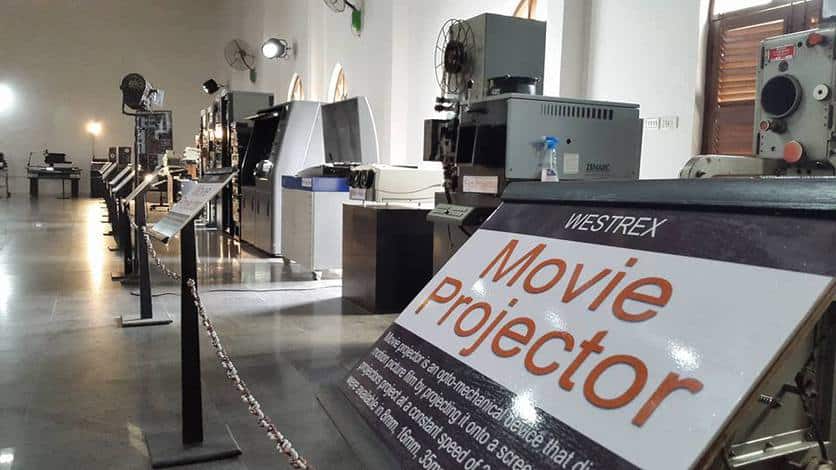 Another audio-video room in the studio is also getting ready where the visitors can watch old classic movies. “For every 3-6 months, we will keep adding the good old things about cinema. We are planning to exhibit the equipment used for the Prabhas-starrer ‘Bahubali’ too,” Suresh Babu added. “Plans are afoot to make a library of the scripts of all 150 films produced by D Ramanaidu,” said theatre personality L Satyanand.