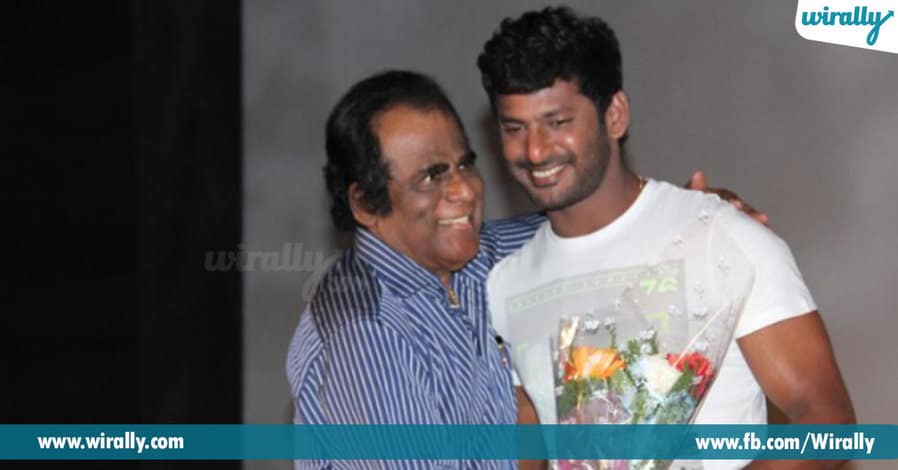 Vishal is the son of GK Reddy, a popular Telugu producer. Not many of you know, Vishal first Telugu films lo debut chesadu, with ‘Salute’. Later he went on to be a superstar in the Tamil Film Industry.
Sai Kumar 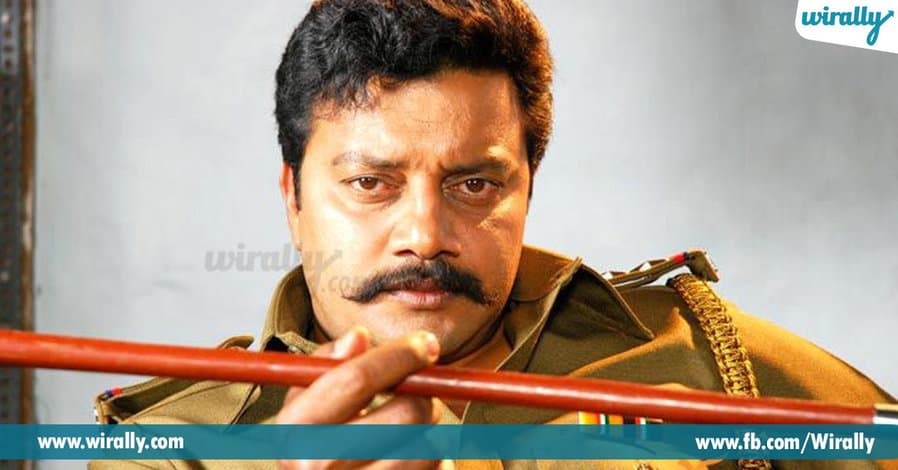 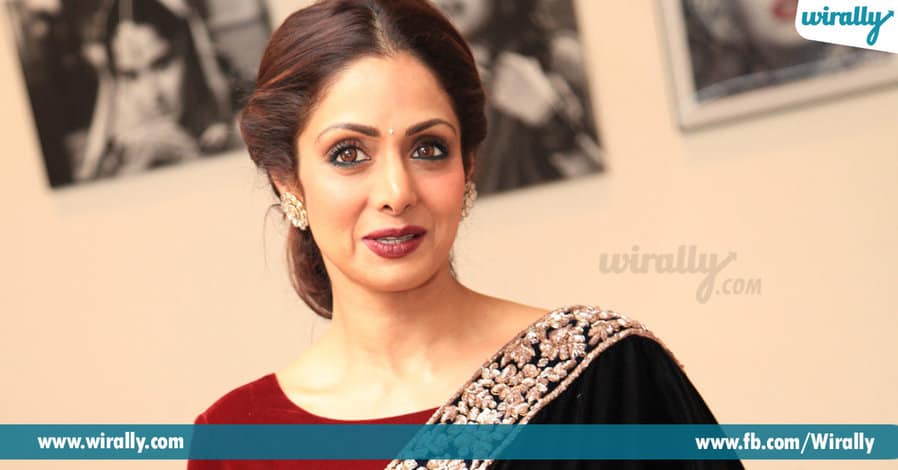 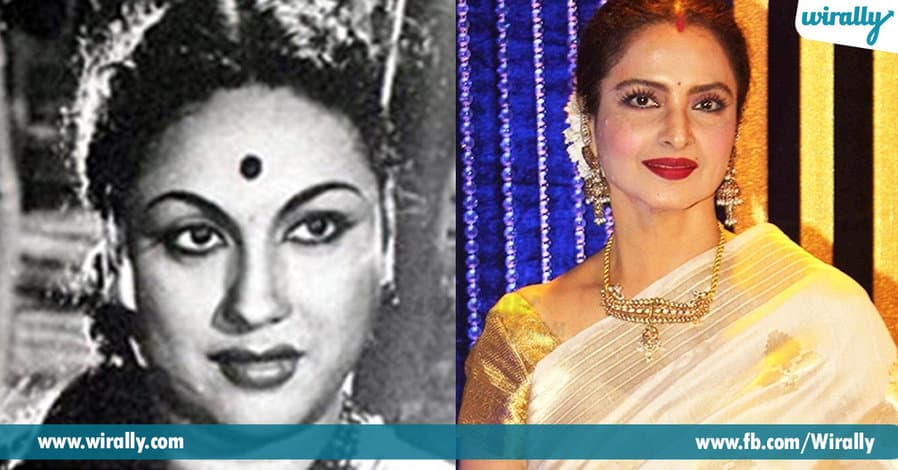 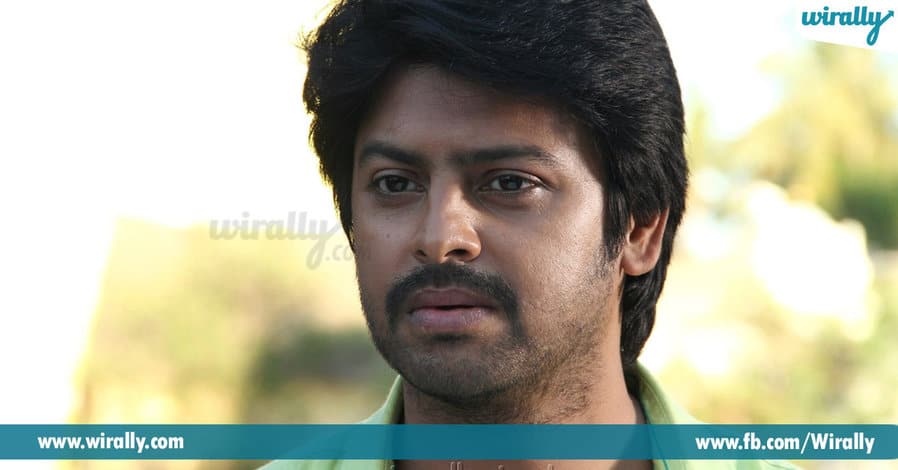 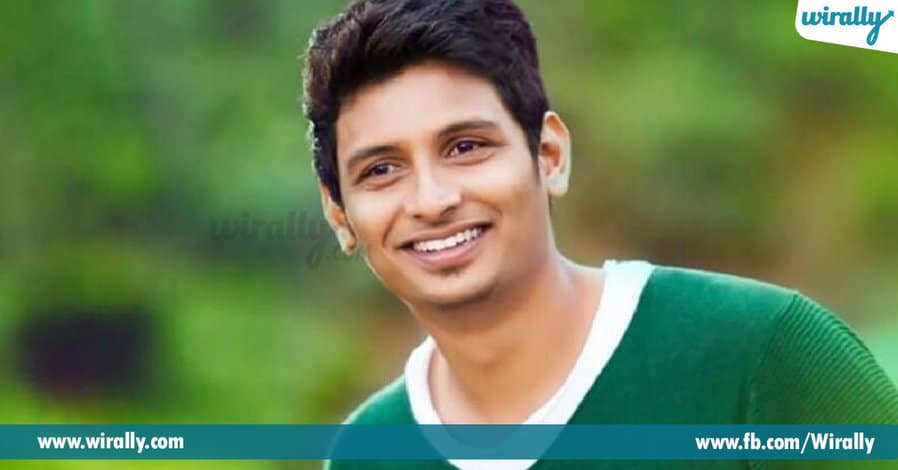 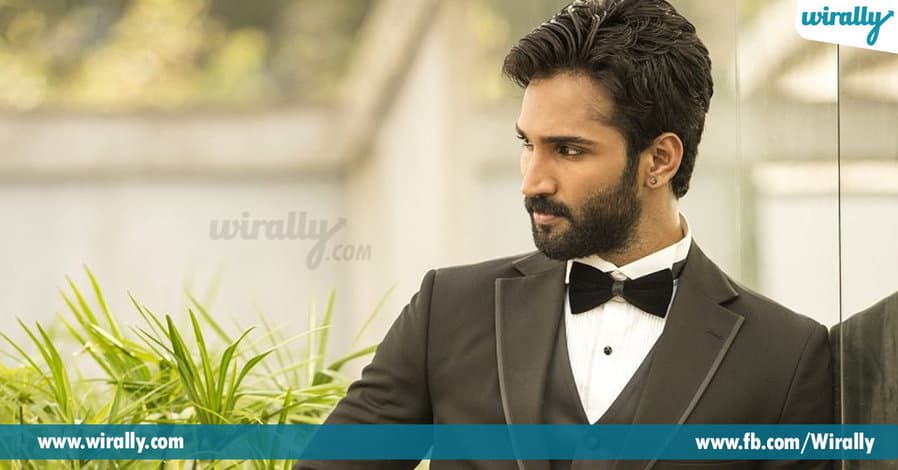 Here’s Why Idli Is The Healthiest Breakfast In The World

Here Are Some Of The Best Breakfast Recipes

This Monsoon, Here Are Some Popular Chaat Bandars In Hyderabad You...