Space X is an advanced aircraft manufacturer founded by Elon Musk in 2002. Space X is a game changer in space transportation services and communications and it has launched 144 rockets and spacecraft, 106 of which successfully landed. 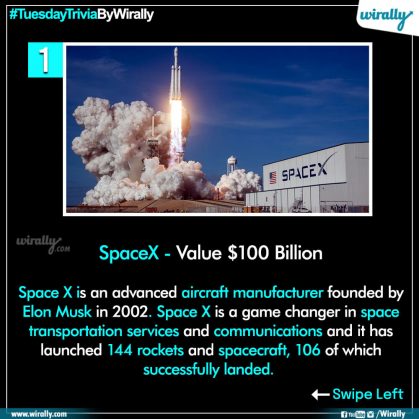 Another game changing initiative in the automotive sector from Elon Musk. Tesla founded by Elon in 2003 is an electric vehicle Tesla designs and manufactures electric vehicles, battery energy storage from home to grid-scale, solar panels and solar roof tiles. 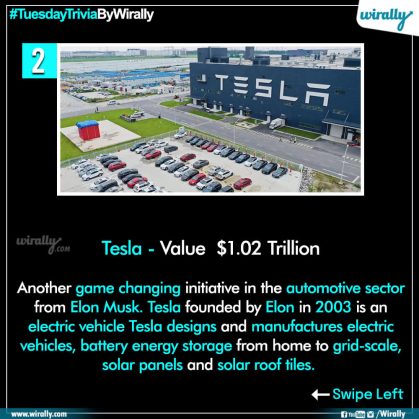 Neuralink Corporation is a neurotechnology company developing implantable brain-machine interfaces with the main goal to create brain implants that can communicate with phones, computers as well as help people with paralysis regain independence. 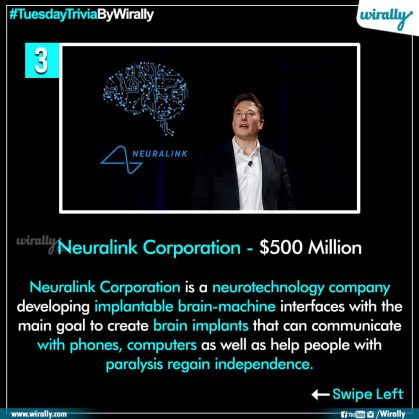 Founded by Musk, OpenAI is a nonprofit research and development company, in 2015. But he resigned from the board in 2018, he remains a major donor. 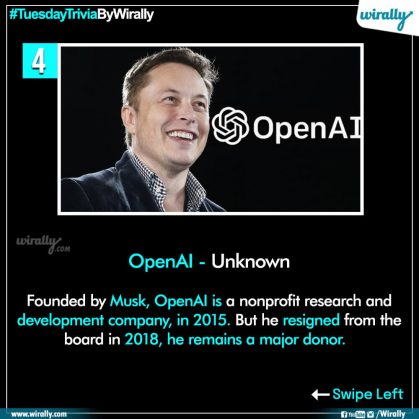 Confinity (the parent company or original name of Paypal) established in 1999, was owned by Musk in 2001. PayPal is an online payments system for online money transfers, and serves as an electronic alternative to traditional paper methods such as checks and money orders. 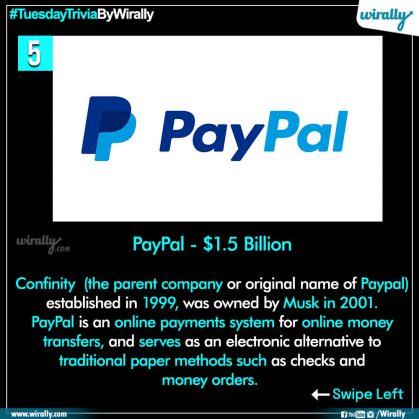 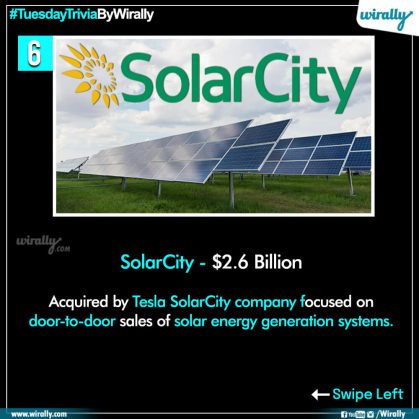 The Boring Company is an American company that was founded By Elon in 2016 with the sole motive of using intra-city transit systems to solve traffic challenges and enable point-to-point transportation. 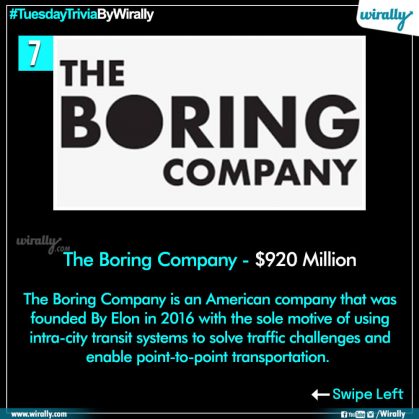 In 2017 Elon tweeted that ‘I Love Twitter’ and one of the Twitter users replied to him saying WHy don’t you buy it? And Elon replied, “How much Is It?” and now in 2022 he owns Twitter and That’s Elon Musk for you. 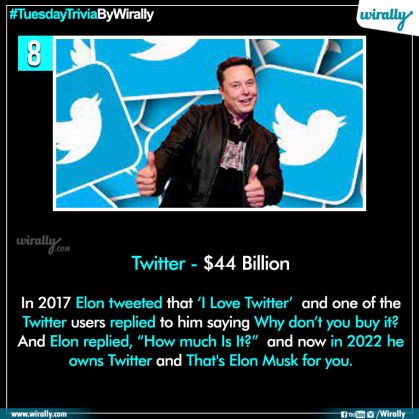