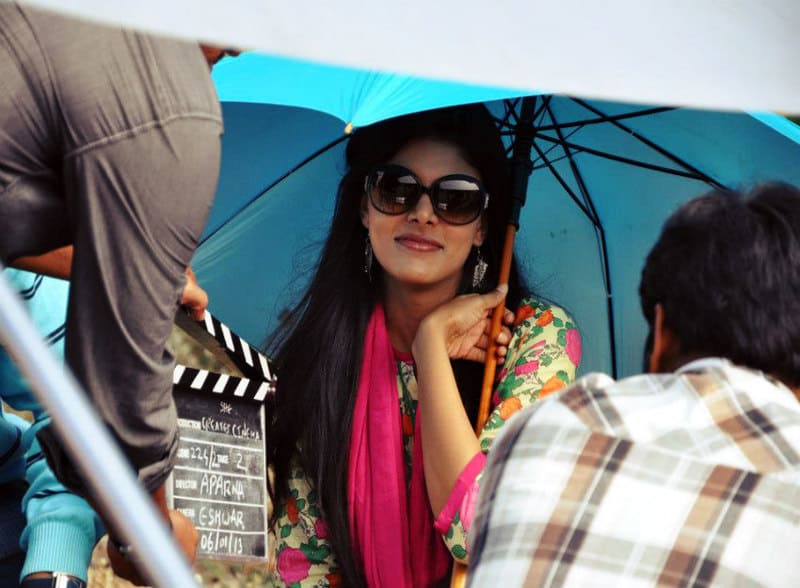 The Anushree Experiments released on the First of April, had audiences walking out of the theatre with smiles on their faces and inspiration in their hearts. But the story had many moments behind the scenes that made it so special and memorable. Each of those, rather each scene of the movie speaks volumes of the efforts of everyone who have put their heart and soul for it. 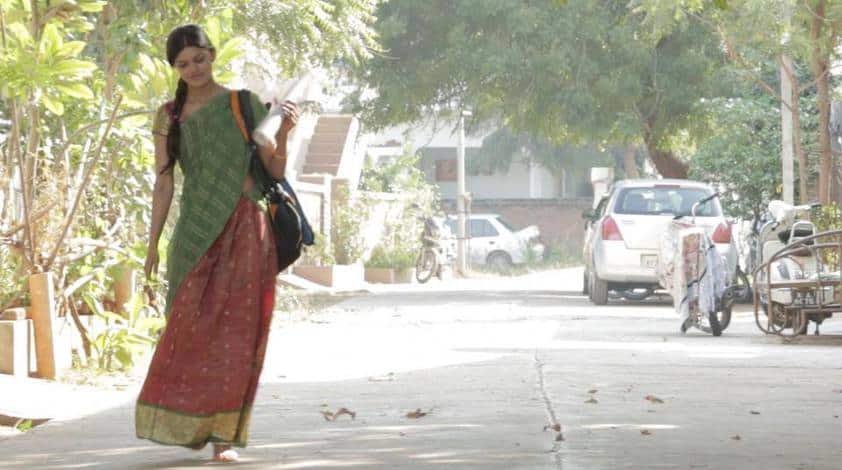 The most important scene of the movie required Anushree to wear a half-saree. The costumes and continuity of it was taken care by Nitya and Pooja. Nitya narrates how it took them hours to find the right half-saree for this scene because it was a crucial one and director Aparna wanted everything to be absolutely perfect for it. The zeal and heart put in by the director in everything that was going on in the movie, drove everyone to give nothing but the best in everything they did. 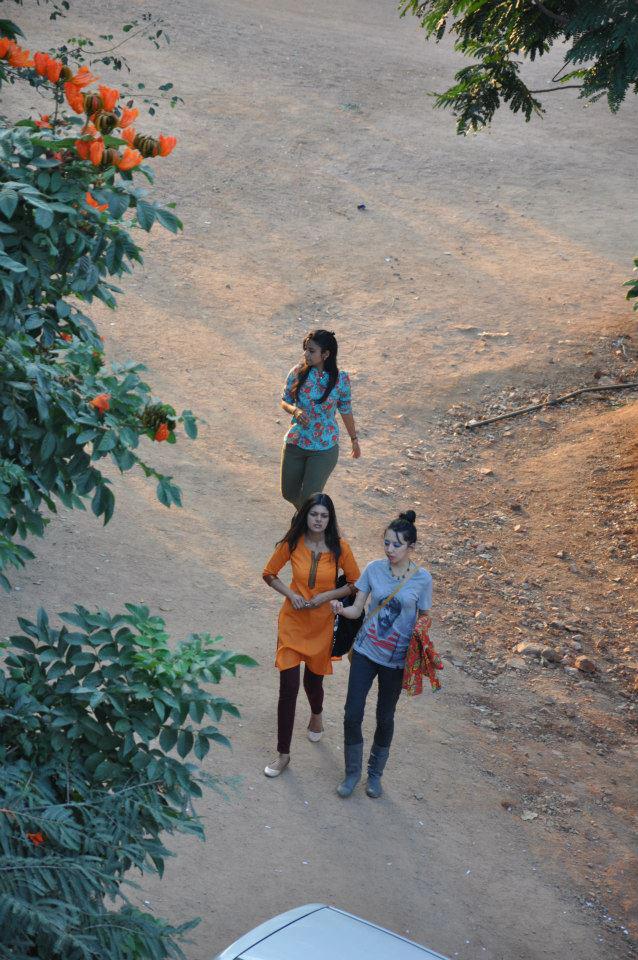 The most memorable moment on The Anushree production set, as narrated by the director Aparna Malladi was when we had to strap the dummy Hang Glider onto Ulrika and then get her on the crane with our crane operator Mr. Tataji holding her and the hang glider, as we tried creating an illusion of her flying. And that was the day when Ulrika’s husband Gaurav Gupta showed up on the sets. We were worried that he might dissapprove of the whole scene citing the risk involved- But he turned out to be super cool and thought the whole shoot was interesting. 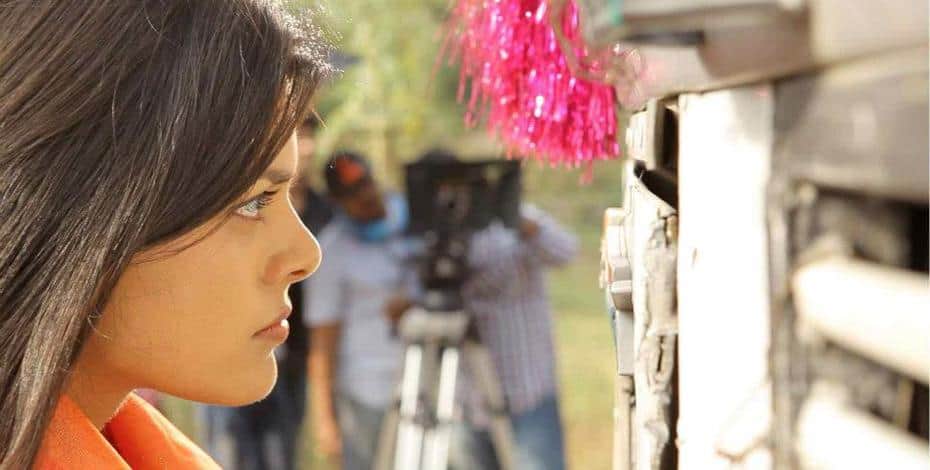 Each day was filled with enthusiasm on the sets of the film and the best moments shared were during the lunch and snack times where everyone sat down and discussed all things that drew their interest. Sharing stories and details about the film everyone relaxed, and took a while to cherish the food they were having with the best company they could ask for. The lunch time brought everyone together and made people know each other on a personal level, their talents, their thoughts and their journeys were brought to the table each day and made the overall experience of being a part of the film even more memorable. 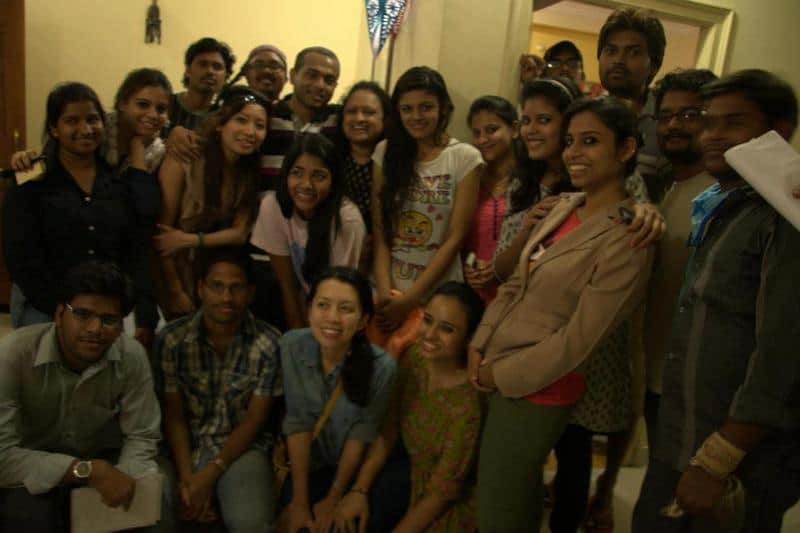 All the girls on the set travelled in the same car each day. But they were not just any ordinary boring rides. All the girls sang, danced and screamed their hearts out while the driver turned into a DJ and the cab was no less than a club. With some really fun songs and blockbuster tunes playing, the girls enjoyed every second of the travel time. Each of these daily girl parties in the car was something to look forward to each day. Not only were these rides memorable and fun, they helped everyone relax and unwind. 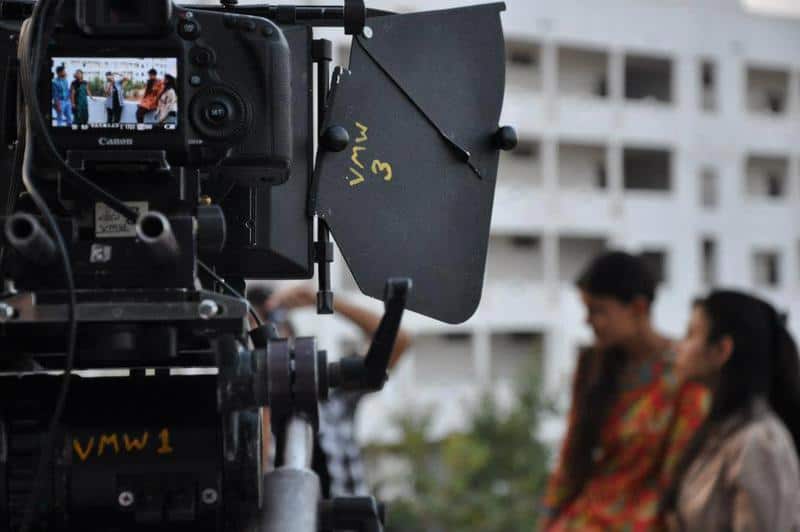 During one of those last days of the shoot, we were shooting the climax of the film, which was the crux of the entire film. It was an emotional scene between Anushree the protagonist and her father. Ulrika who was playing the titular role of Anushree was performing at her best and it was so powerful that everyone got incredibly engrossed into the scene. It took a while for us to realize that the woman behind the camera, the director of the film, Aparna Malladi was equally emotional and had tears in her eyes until our cinematographer Eeshwar pointed that out. It felt like she was watching herself in Ulrika and she had this look on her face as if she was reliving that important moment in her life. It was an unforgettable moment, where we felt like we captured the core emotion of the film in that couple of hours, which could be equated, with the experience of shooting the entire film. It made me present to the fact that cinema is a beautiful medium of self-expression, narrates Vasant the AD of the film.

These snapshots are the perfect quantification of the wonderful journey we had all through : 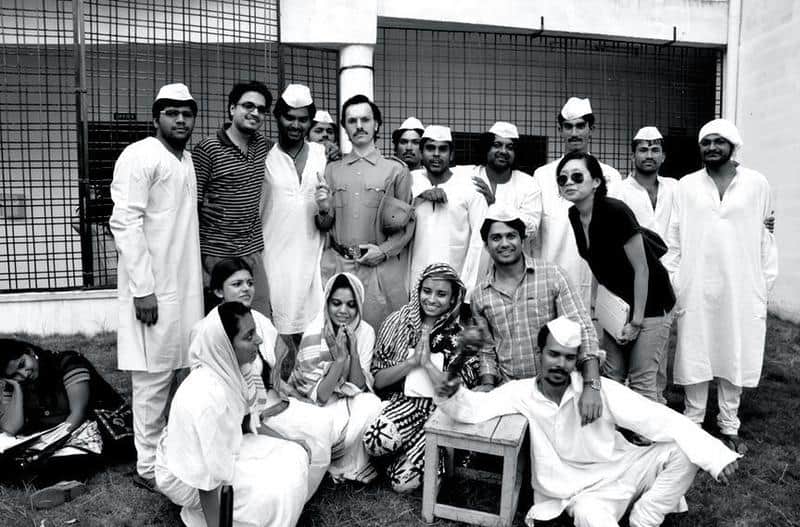 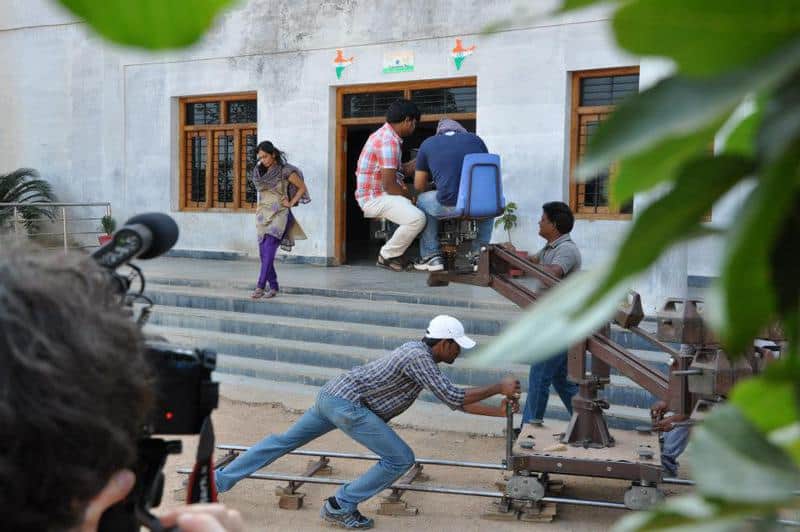 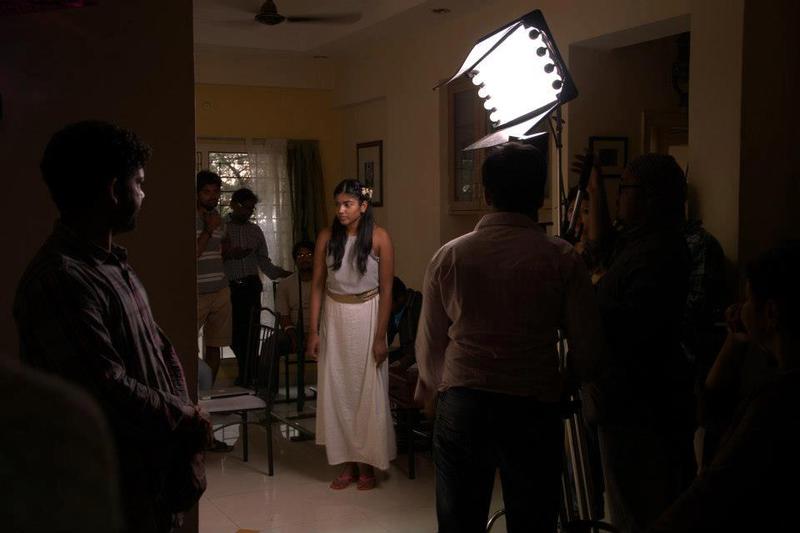 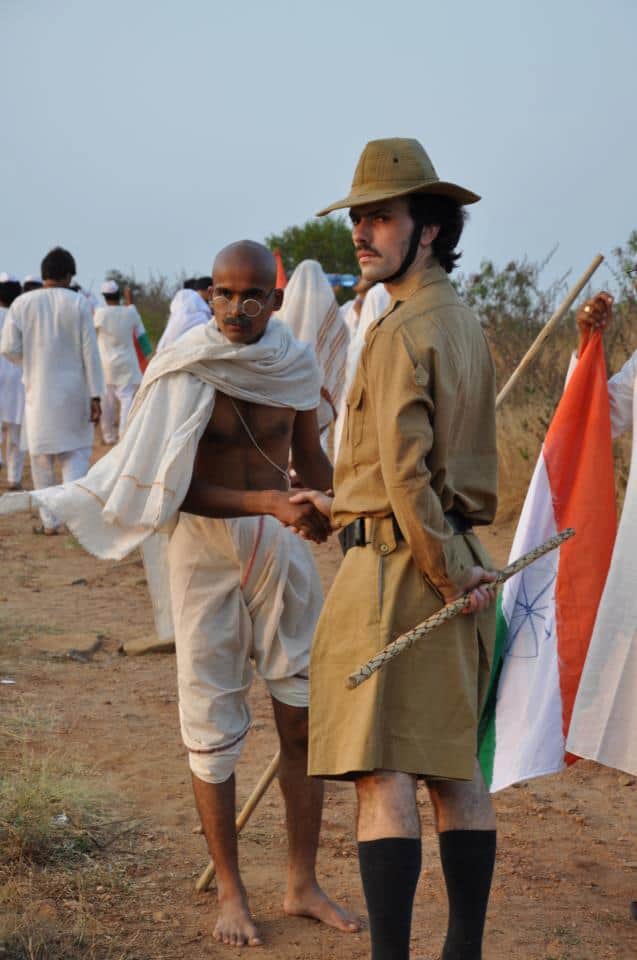 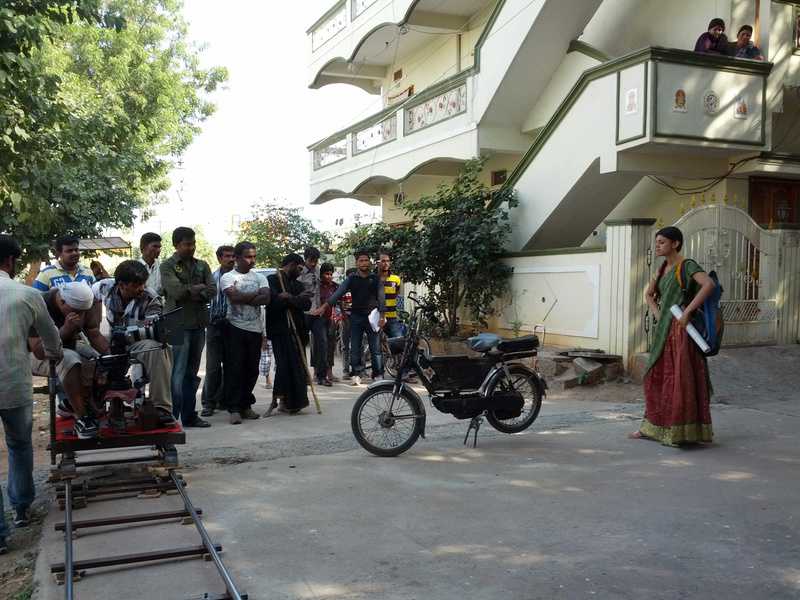 This Video Of Hyderabad Take On Girls Will Leave You In...