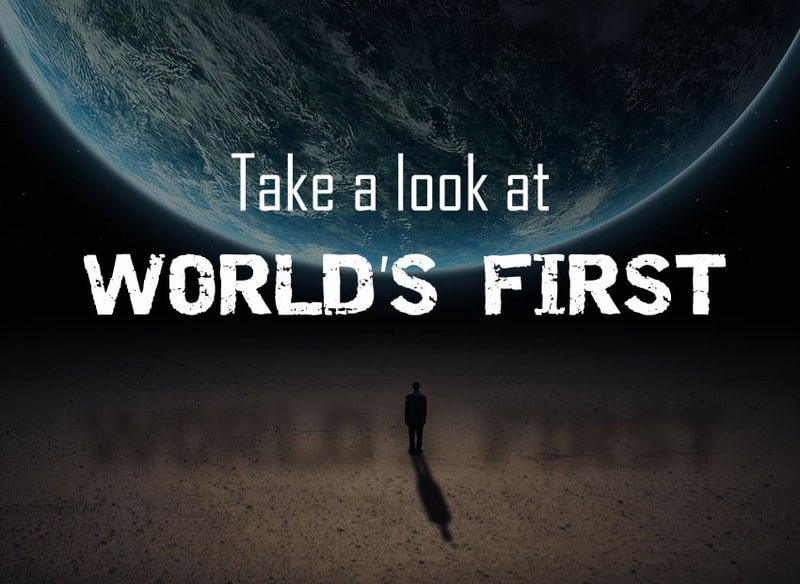 There’s always a thing with records. They kinda amaze us when they are made, and even more so when they are broken. But are we talking about records here? Not exactly because this article is about compiling a list of world’s firsts. From smallest of inventions to the most revolutionising, these Inventions have changed the way we live and perhaps given us a definition for our existence. Have a look at our compilation then… 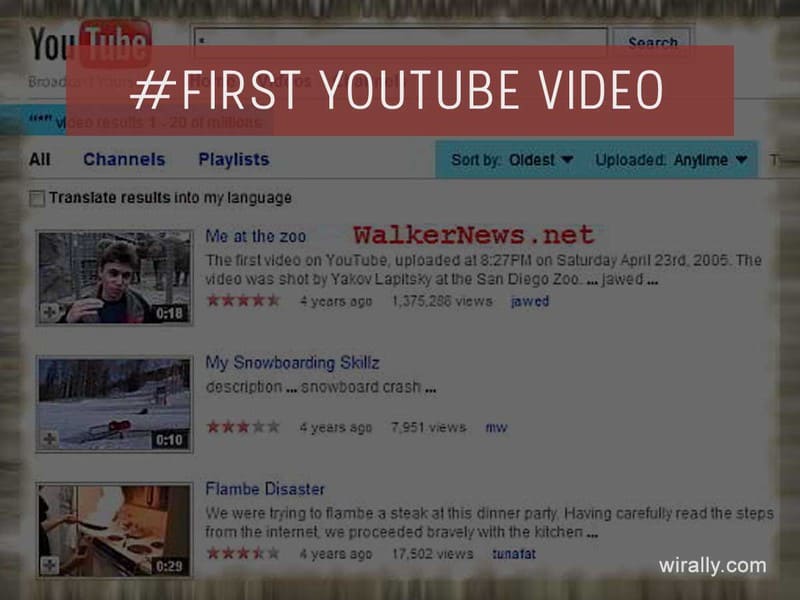 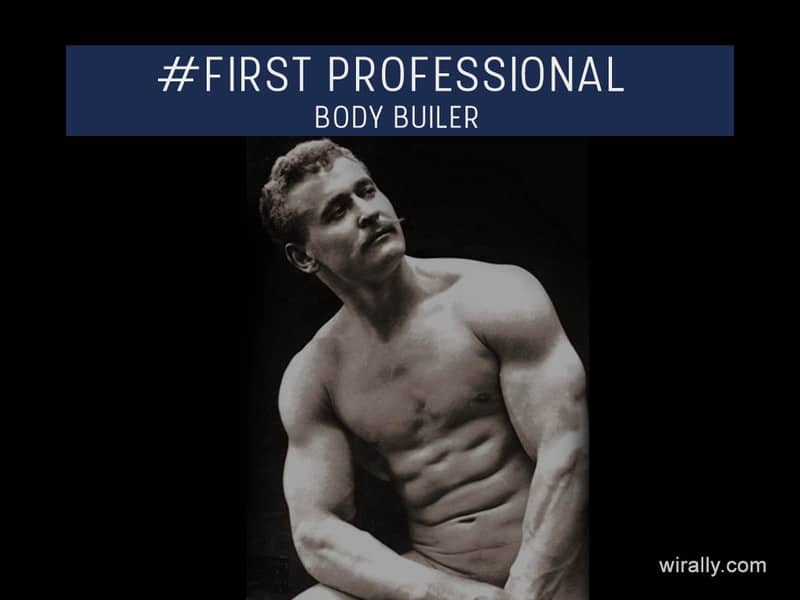 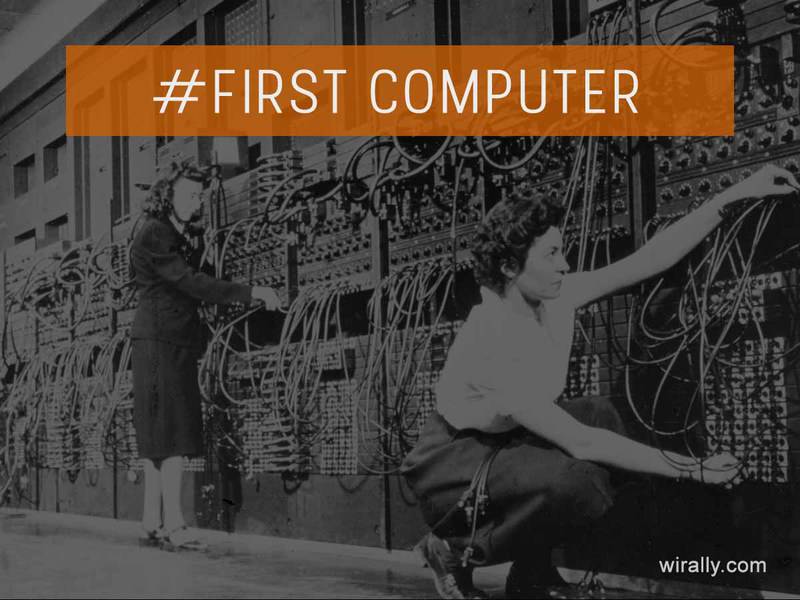 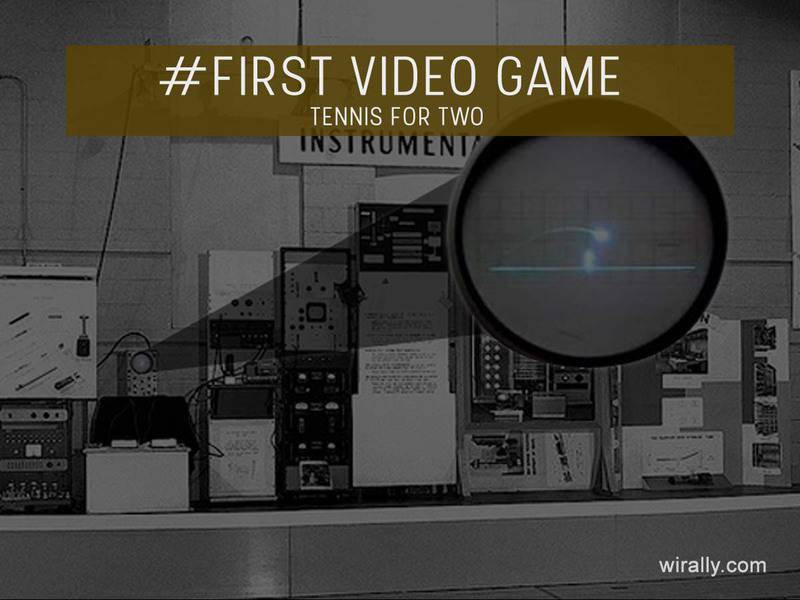 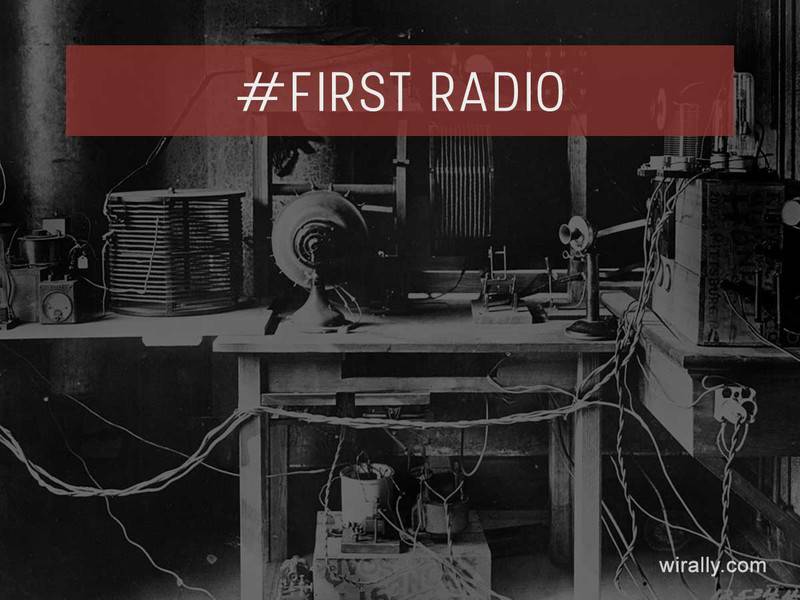 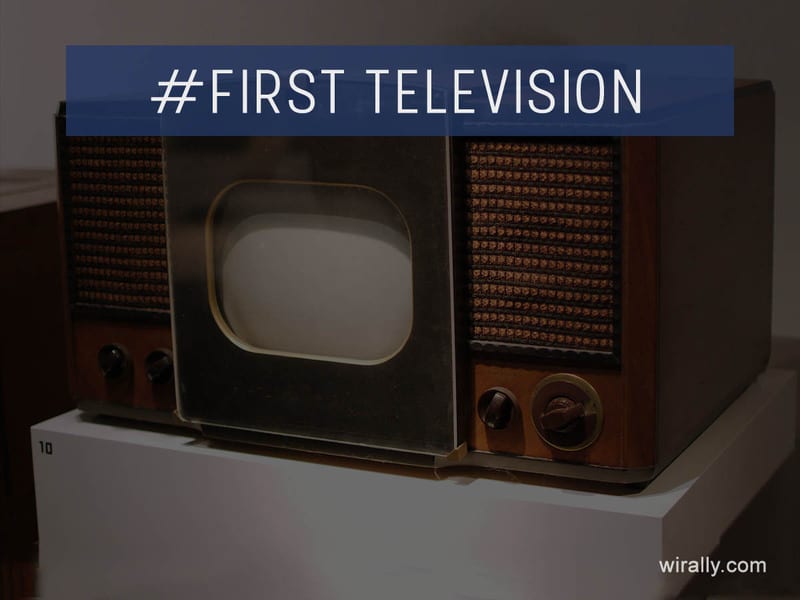 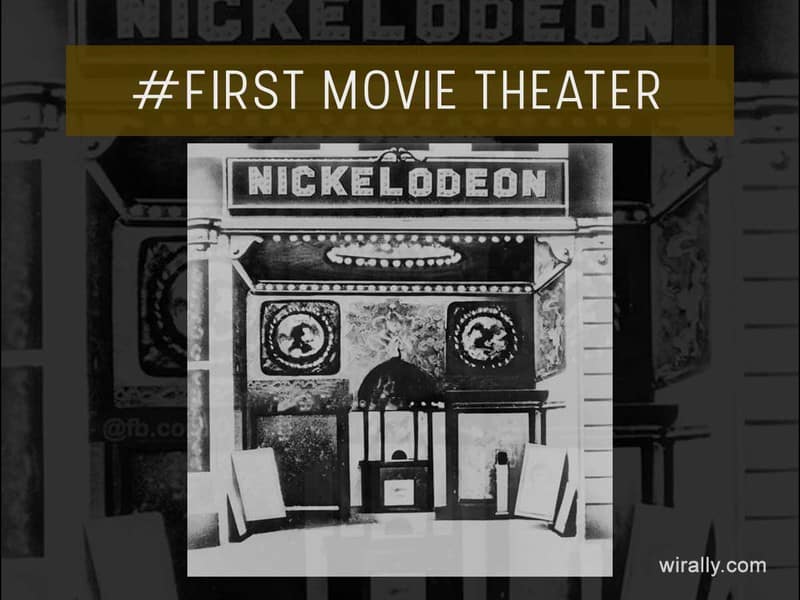 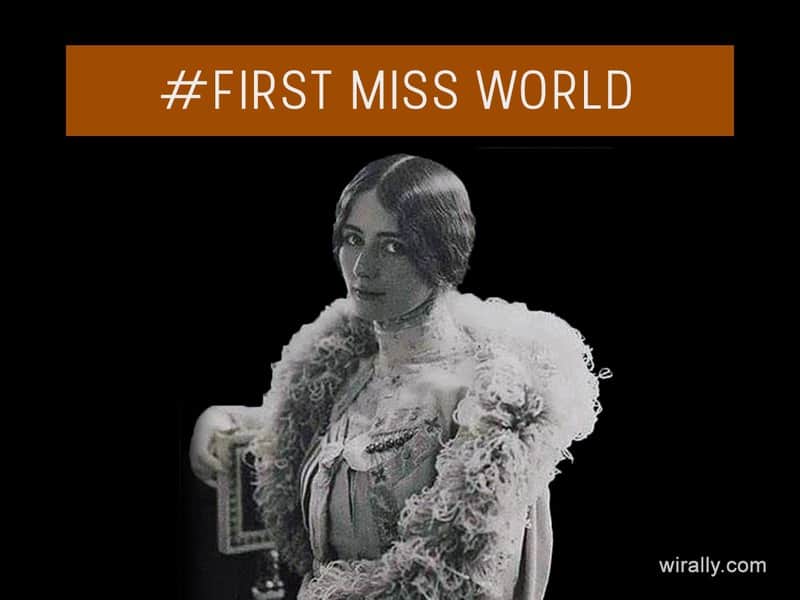 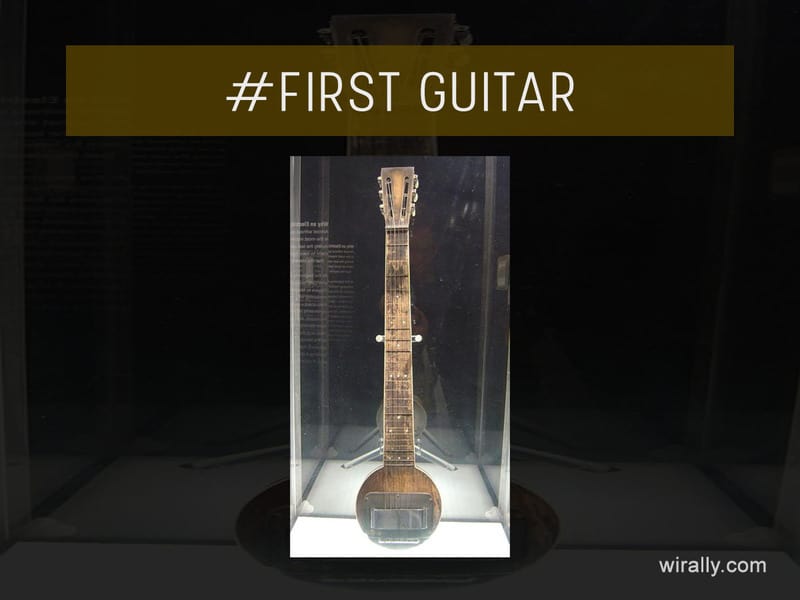 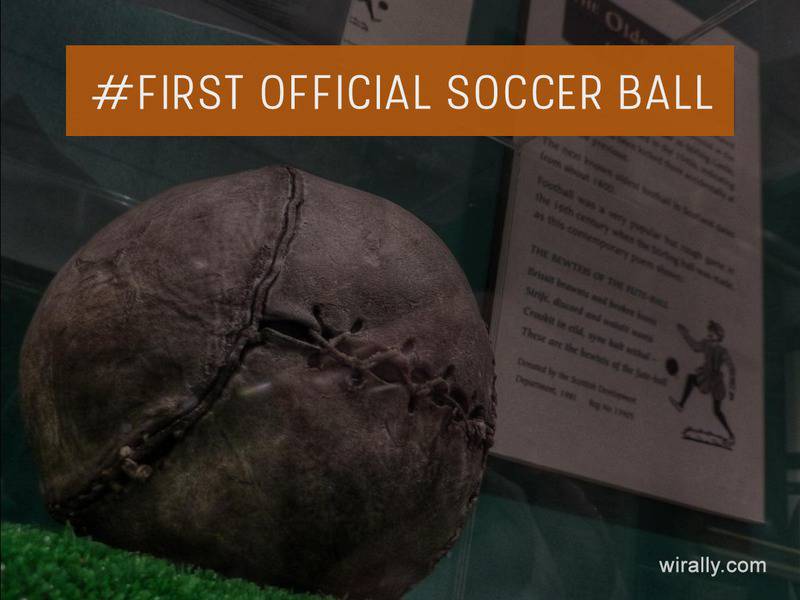 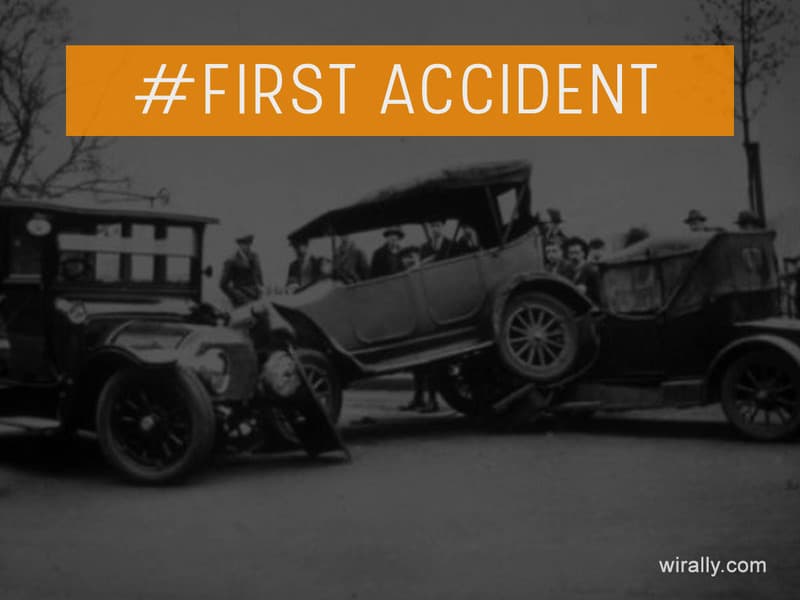 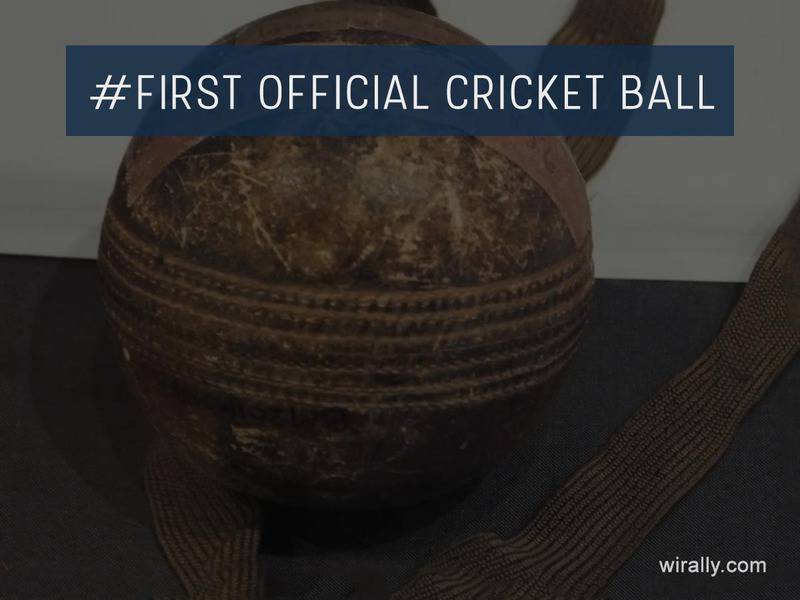 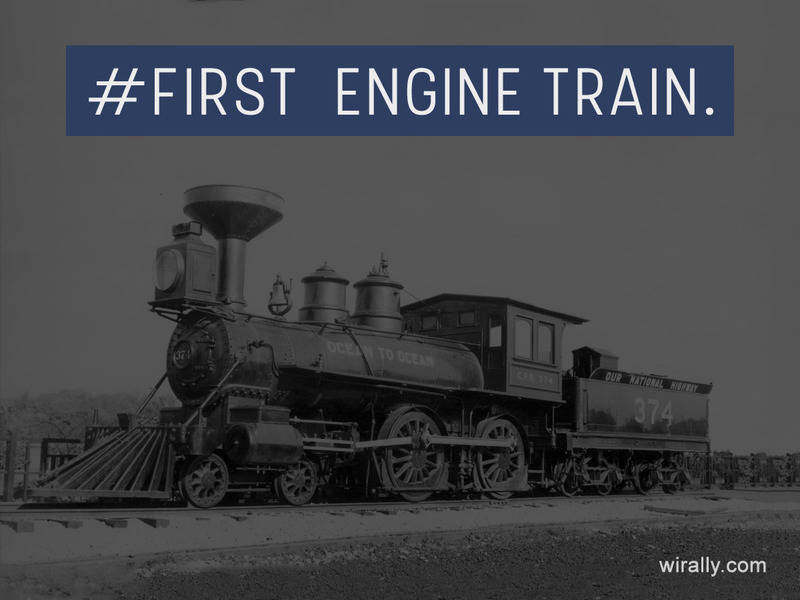 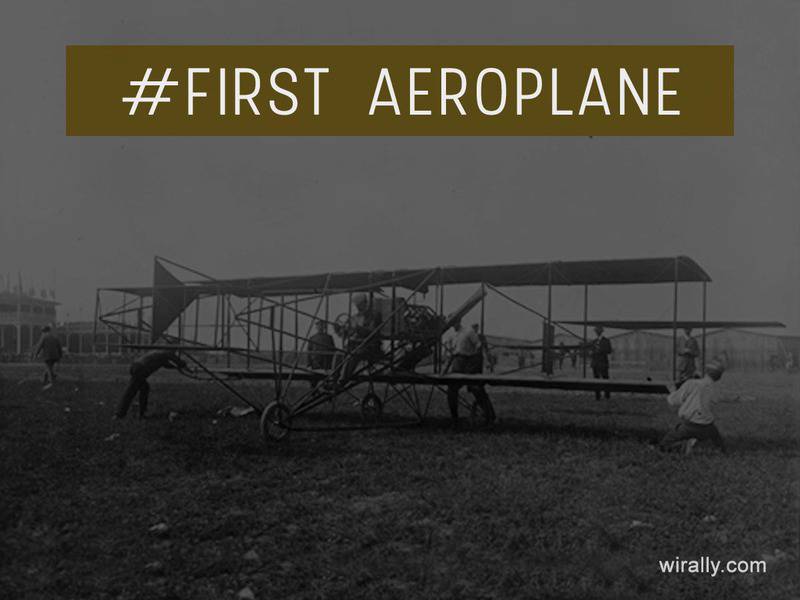 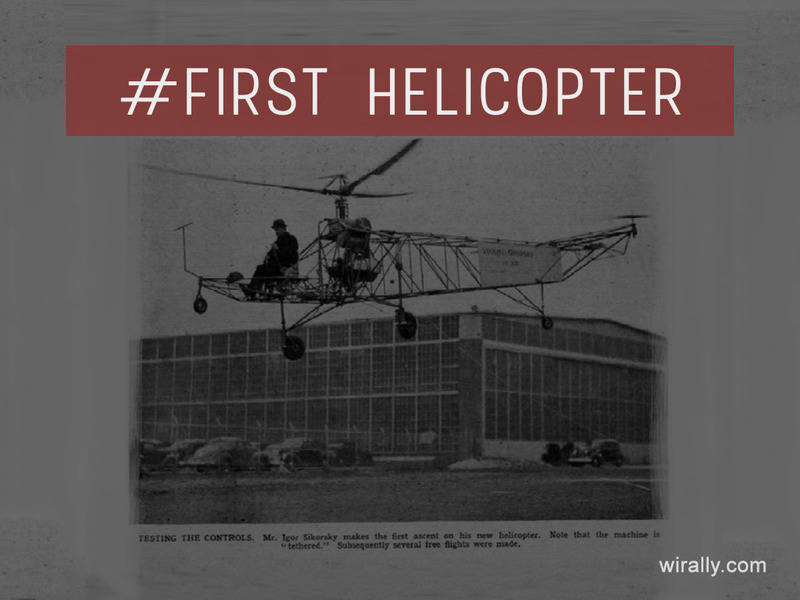 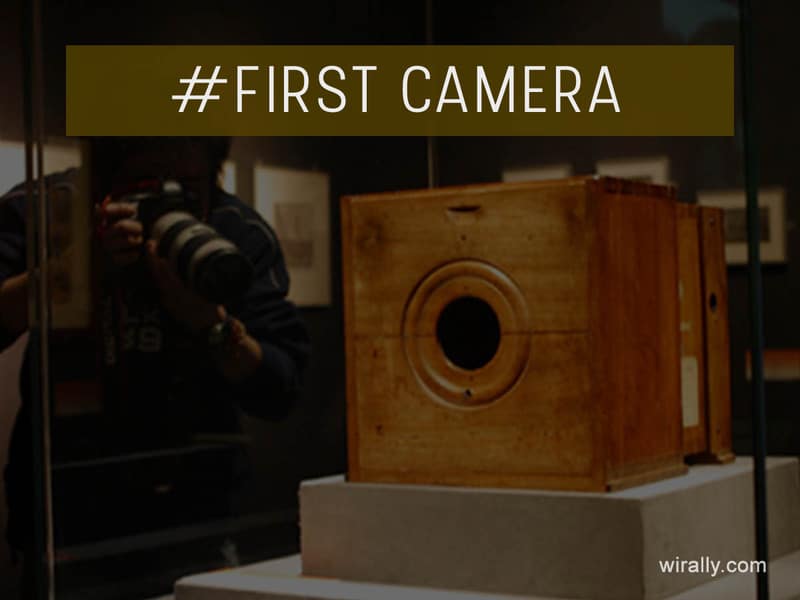 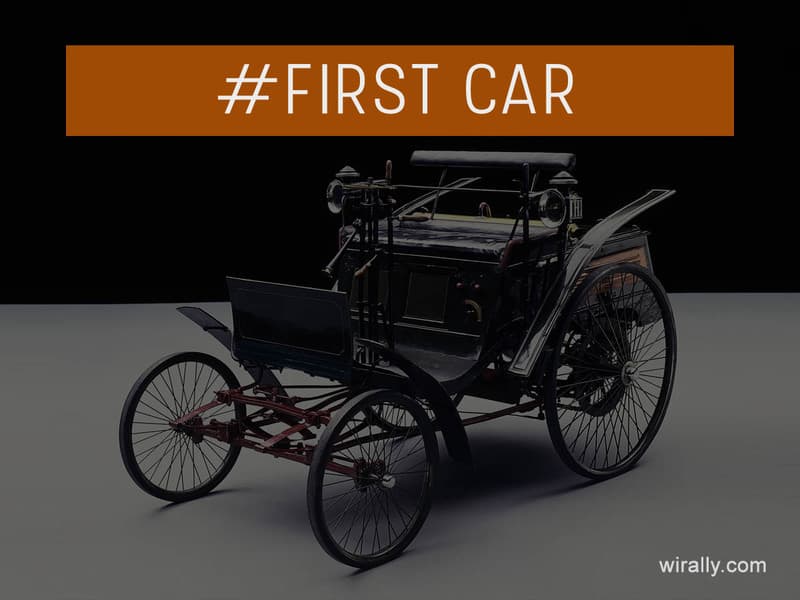 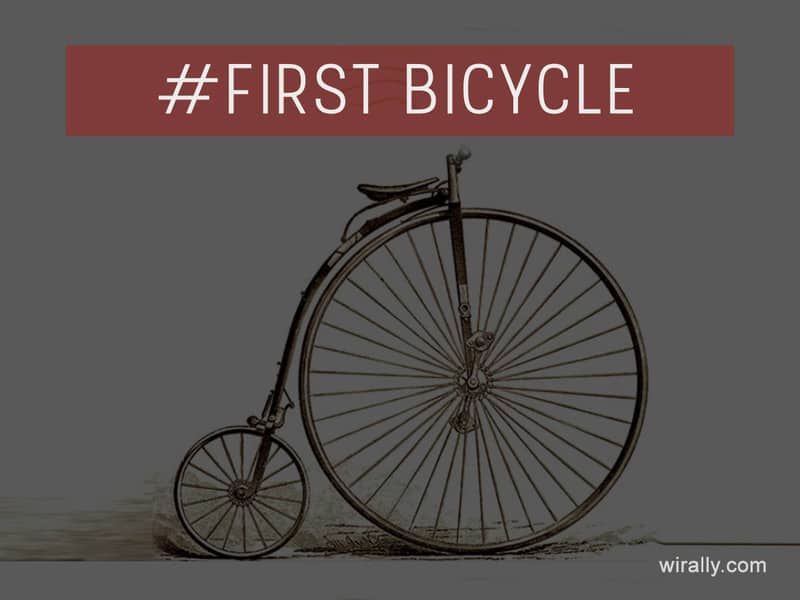 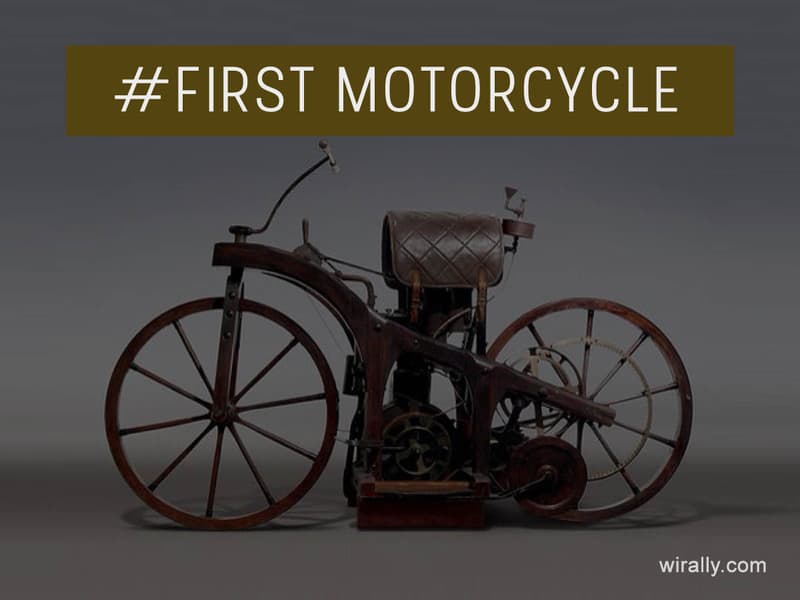 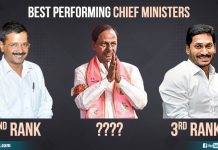 Who’s The Best CM? Take A Look At MOTN Survey Which Ranked The Best Performing Chief Ministers Of India

PAYTM Has Changed It’s Name To BINOD & The Internet Is Flooded With ‘Binod Memes’, Here’s Why