He is none other than ‘Vikram Sarabhai’ and today Google and nation pays tribute to Vikram Sarabhai on his 100th birthday. But ee person evaru? Google enduku? tribute pay chestundi anedi every Indian should know.

Born into a family of industrialists from Ahmedabad, Gujarat. 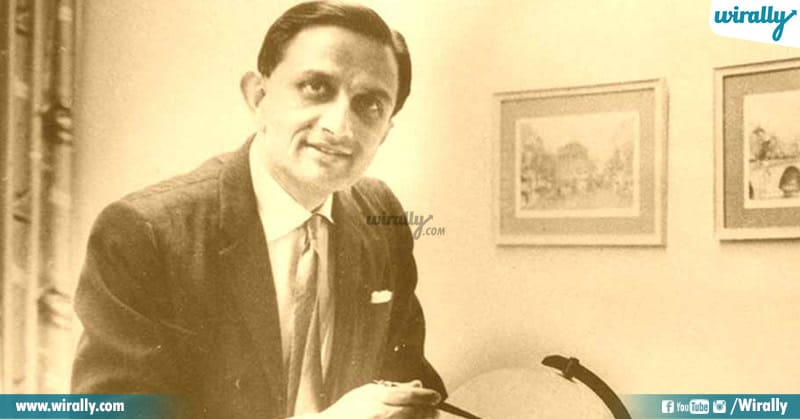 World War II had a major impact on Vikram Sarabhai and made him to return to India: 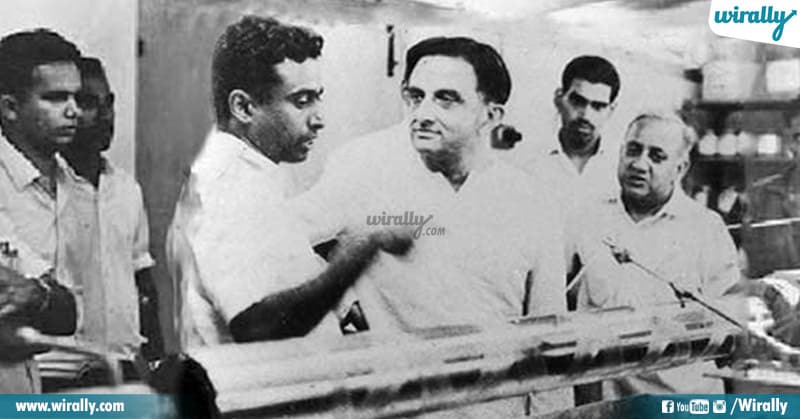 Started Physical Research Laboratory in Ahmedabad on his return to India in 1947:

Join hands with Homi Bhaba (Father of Nuclear Energy) and led India as Atomic and Nuclear nation in World Map. 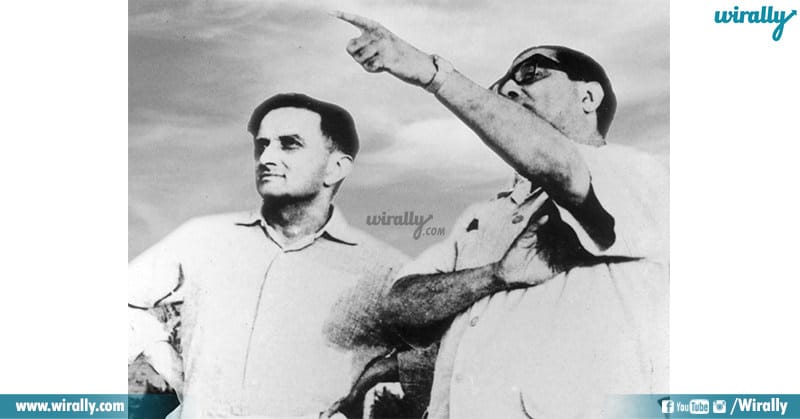 After he established ISRO, Vikram Sarabhai join hands with Homi Bhaba (Father of Nuclear Energy) in 1966. With the support from Homi Bhaba, he launched India’s first Thumba Equatorial Rocket Launching Station in Kerala. Together this duo made pioneer efforts in Nuclear Energy and Atomic Energy R&D in India. Even after Bhabha’s sudden demise Vikram took up so many Atomic and Nuclear tests. After recognizing his efforts Indian Government appointed him as chairman of the Atomic Energy Commission of India’.

Instrumental in Space Research after several discussions with NASA administrator Thomas Paine after agreement in September 1969. 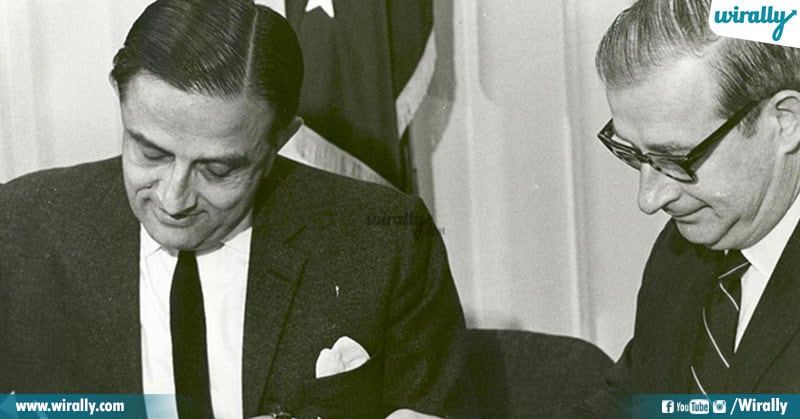 1969 lo NASA administrator Thomas Paine tho several meetings and agreement helped us to launch the first satellite which is ‘Satellite Instructional Television Experiment (SITE)’ during July 1975 – July 1976 years after his death in 1971.

Most well-known institutions established by Dr. Sarabhai are:

Darpan Academy for Performing Arts, Ahmedabad (along with his wife) 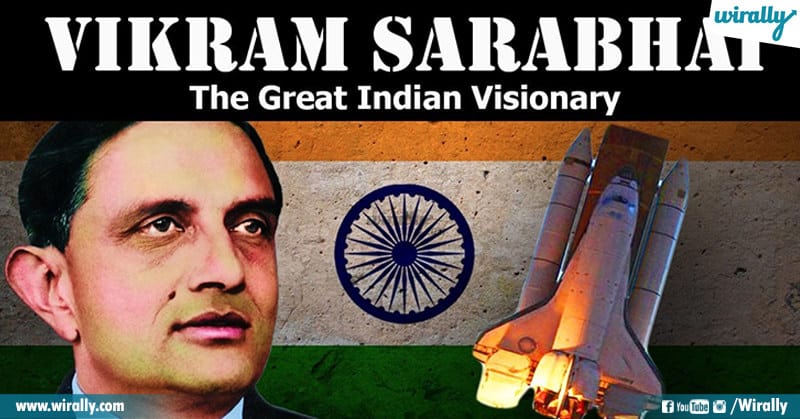 1. He honored with two of India’s highest civilian awards, the Padma Bhushan (1966) and Padma Vibhushan (awarded posthumously in 1972).

2. ‘Vikram Lander’ on India’s moon mission in Chandrayaan- II is named after his efforts to Indian Space Research.