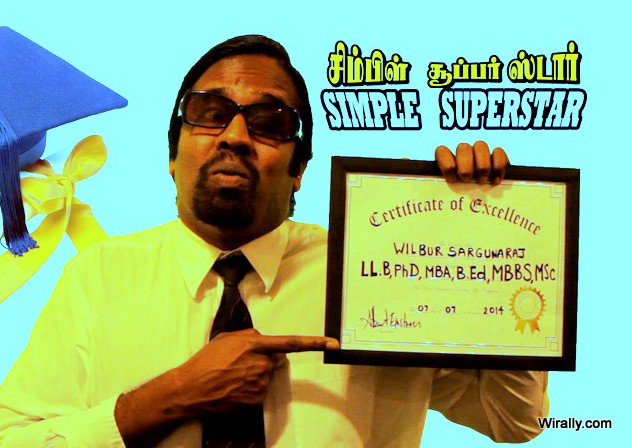 Long before Superwoman, Kannan Gill and Shraddha Sharma, there was a dark, mustachioed man named Wilbur Sargunaraj who took the nation by storm.

Speaking with a thick south Indian accent and using villages and farms as his props, Wilbur’s acts seemed as audacious as they were hilarious.

With over 3 million subscribers, Wilbur shot to fame in a gap of two years, taking his act abroad for live shows and performances. Today, he runs his own shows, performing across the world, encouraging people across the world to perform his Cobra dance.

Before you dismiss Wilbur as a fool who struck gold by chance, remember that he is highly educated, and well-travelled, and well-read. He is involved in philanthropic activities across the globe, collaborating with other stars to better the lives of HIV positive individuals in Africa.

If you have read so far, and your curiosity has been sufficiently piqued (and you have an hour to spare), watch Wilbur’s first film below: 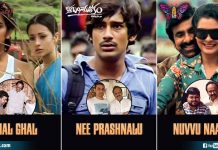 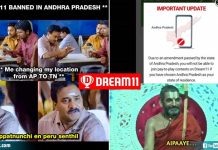 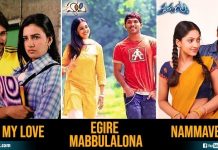 Movies Of Bunny That Disappointed Us But Not The Music In Them, These Albums & Songs Are Proof