The Rise And Fall Of Technology Company, Huawei

Huawei Technologies Co. Ltd. is a Chinese multinational technology company headquartered in Shenzhen, Guangdong. It designs, develops, and sells telecommunications equipment and consumer electronics. However, it is best known for making high-end phones with appealing designs and premium hardware features that rival devices from Samsung and Apple. It all began in 2009 when, Teliasonera, a huge Swedish multinational telecommunications company and mobile network operator, set out to build one of the world’s first fourth-generation wireless networks in some of Scandinavia’s most important, and technologically savviest cities. 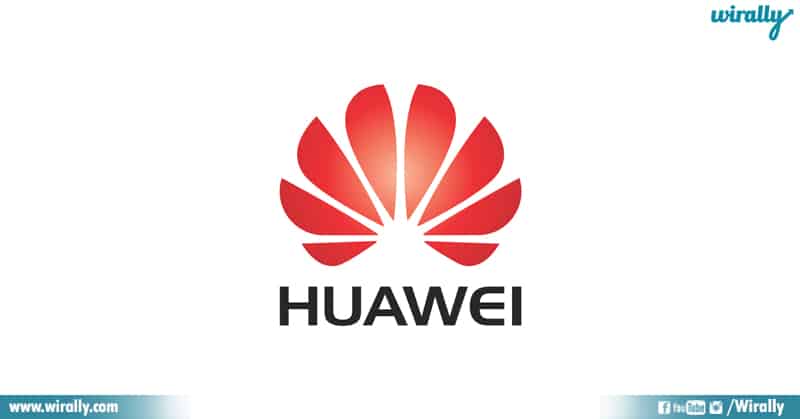 For Oslo, Norway, Teliasonera made an audacious and unexpected choice of who would build it- Huawei, a Chinese company with little presence outside China and some other developing markets. Today, Huawei is the second largest smartphone maker in the world, selling more smartphones than Apple and only beaten by Samsung. An interesting fact about the company is that no government agency or outside organization holds shares in Huawei. It is a private company wholly owned by its employees and so only Huawei employees are eligible to participate. Over the years, this Chinese technology company has had its share of ups and downs, successes and milestones. In 2012, Huawei partnered with customers in 33 countries in cloud computing and built the world’s largest desktop cloud, which is used by approximately 70,000 employees for work every day. Also, just last year, in 2019, it was stated that, 35 carriers around the world that launched commercial 5G services implemented Huawei’s B.E.S.T. Network solution for 5G. In the same year it also launched Atlas 900, the world’s fastest AI training cluster, and HUAWEI CLOUD Ascend-based cluster services. What’s more, over 700 cities and 228 Fortune Global 500 companies, 58 of which are Fortune 100 companies, partnered with Huawei on digital transformation. Even though, Huawei’s history has been marred by several cases of technology theft such as an infamous instance in the early 2000s of stealing Cisco code for router software, experts credit Ren (Huawei’s founder) with building Huawei into a research and development powerhouse from the company’s first days. Huawei has long denied any wrongdoing and continues to maintain its innocence. 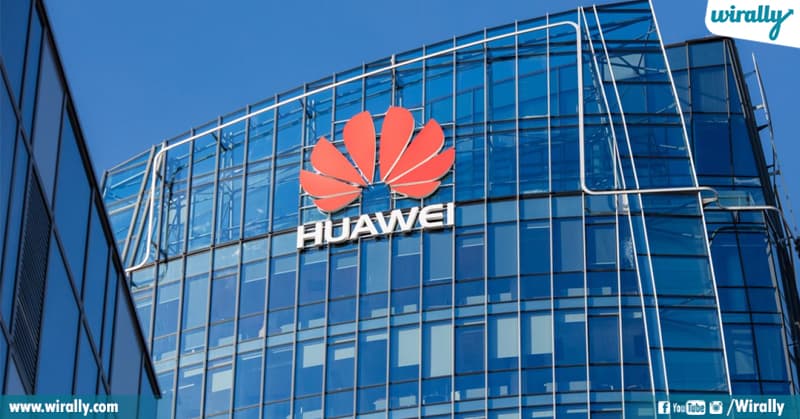 Along the way, Huawei has made technical breakthroughs that no other single company in the world has matched till date. It has field-tested its 5G technology in lower frequencies (good for coverage) and higher frequencies (better for high data speeds). In early 2019, it debuted its own, in-house-designed chipset and devices that will make 5G a reality. Huawei says it currently has 30 contracts to build 5G networks around the world, with dozens of other countries close to signing on. However, the company’s chairman had predicted that 2020 would be “difficult” for Huawei, and there certainly have be and will be challenges. The US continues to pressure allies to block Huawei from their next-generation 5G wireless networks. In July of 2020, the UK opted to ban Huawei from its 5G infrastructure stating, the company’s gear must be removed by 2027, a decision that Huawei found “disappointing” as 5G becomes increasingly mainstream. But even so, the company is the second-largest maker of smartphones in the world, behind South Korea’s Samsung. Huawei designs nearly every component of 5G technology, including every person’s demand in today’s world, the smartphone. By designing chipsets and the handsets they talk to, experts argue, Huawei may have an edge in getting 5G products to market more quickly. The core issue with Huawei has been concerns about its coziness with the Chinese government and fears that its equipment could be used to spy on other countries and companies. It’s the reason why the US banned companies from using Huawei networking equipment in 2012. But, for anyone who thinks that Apple’s smartphones are the most popular devices, you’ll be surprised to know there are more Huawei smartphones in people’s hands than iPhones. Indeed, that stat comes with merit. Huawei smartphones are excellent devices. One recent Huawei model, the P20 Pro, was touted as having one of the best cameras, on any smartphone, with some even saying it bested the iPhone X and Google Pixel smartphones. The latest news is that Huawei could be banned from participating in India’s 5G network rollout, just months after it was given the green light to participate in the country’s trials for the technology. 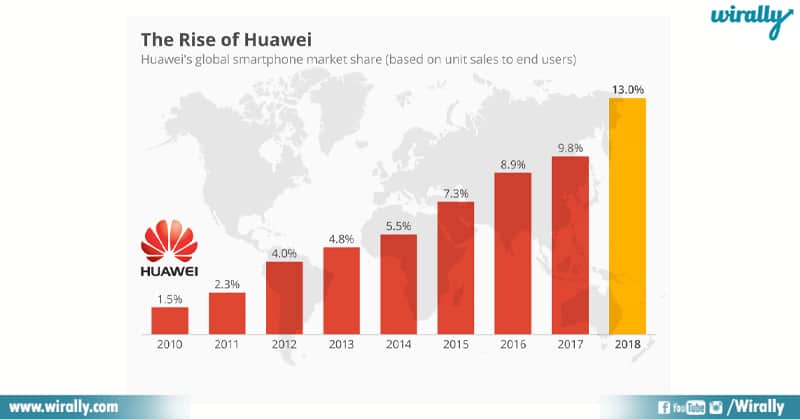 It comes after the Indian government said it would block 59 Chinese apps such as TikTok and WeChat, claiming they were a threat to national security. “The China-India dispute, compounded with the economic stress caused due to the (coronavirus) pandemic, has likely forced the government thinking to adopt a strategy similar to U.S. to potentially retaliate in a way where it would hurt China the most,” Neil Shah, research director at Counterpoint Research, told CNBC. Huawei executives have even begun to taunt Washington over Trump’s warnings that the United States is falling behind in 5G technology. “The U.S. is lagging behind,” Huawei rotating chairman Guo Ping told reporters earlier this year. “His message is clear and correct.” In May of 2019, following an executive order from President Donald Trump, Huawei was effectively banned from US communications networks. A year later,Trump extended the order until 2021. Nonetheless, with all the allegations and restrictions put against the company, in less than a decade, where allegedly billions of dollars were poured in support from the Chinese government, the privately held Huawei has become the world’s largest telecom equipment company, with more than $107 billion in revenue from operations in more than 170 countries. Today, Huawei controls 29 percent of the global telecom equipment market.