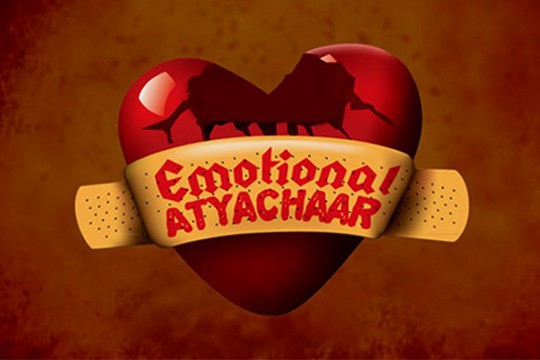 Love them or hate them, you end up watching reality shows.

As a kid, my family and I would never missed a single episode of KBC on our good old Onida TV set. We would eagerly wait for the next episode just to watch that guy from our hometown make it to the next level. Sunday mornings were incomplete without Derek O’Brien’s Bournvita Quiz Contest or just enjoying Javed Jaffrey’s witty humor on Boogie Woogie.

But, Indian Television has its fair share of disastrous, stupid and pathetic reality shows. In fact, we don’t even remember half the reality shows and most of them don’t even make it to the next season. Here’s a list of the worst reality shows in India Television. Sure, we’ve all watched them and asked ourselves “why am I even watching this $#!% right now???? 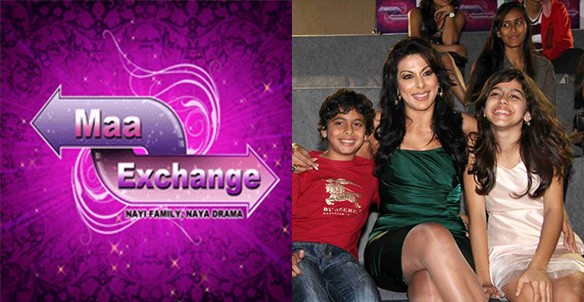 This Indian version of American reality show “Wife Swap??? featured B-grade Bollywood actors, comedians, small time telly actors in an emotional drama oozing with controversy. Well, this show did manage to get more than just personal in the very first episode featuring Pooja Bedi and her then, pre-pubescent daughter, Aalia and her tantrums. The show made the audience want to slit their wrists in frustration. 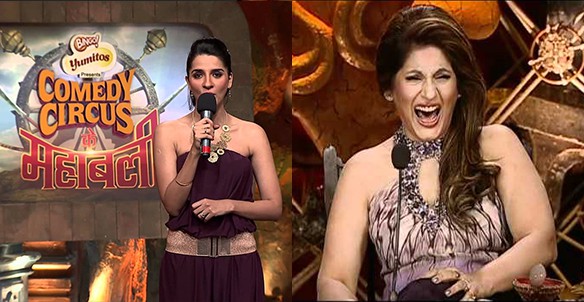 Kapil Sharma rose to fame with this show. And well, so did Archana Puran Singh’s rather irritating laughter. Incessant, much? This show had a whopping 18 seasons. The obnoxious, horrible double meaning adult jokes can be regarded as the common factor in all these seasons. Well, India definitely found its penchant for slapstick humor and non-veg jokes. 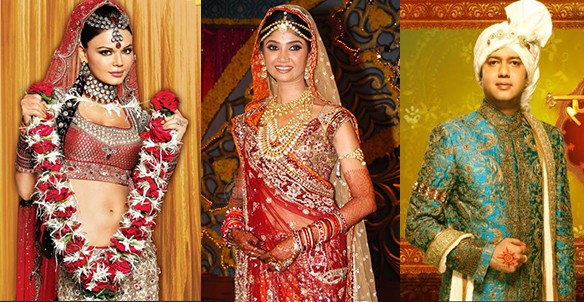 Then came Rahul ka Swayamvar which found its controversial path when the winner, Dimpy accused the groom Rahul Mahajan of abusing her. Unlike Rakhi ka Swayamvar which did not culminate in marriage, the Rahul-Dimpy tele-wedding was one of its kind.
The next season saw Ratan Rajput on a serious groom hunt. The same old story again, wannabe contestants trying to woo the “celebrity bride/groom??? and an overdose of publicity gimmicks. This show was an absolute disaster. 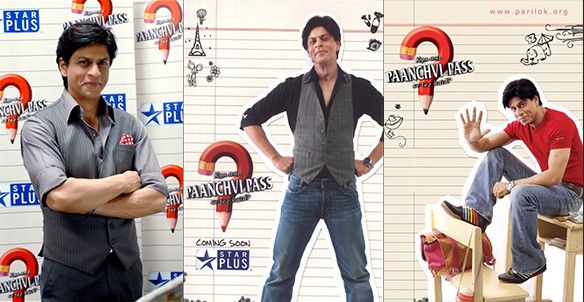 This show saw engineers, teachers, doctors, lawyers, corporate professionals, basically adults trying to answer 5th grade questions. Shah Rukh Khan tried too hard to look like a master-ji with his “teacher-waistcoats???. Desperate attempt #2, bring in the aww-factor, 5th grade kids (the whole idea of the show). And honestly, most of the questions asked on this show are way tougher than the normal Paanchvi class syllabus. 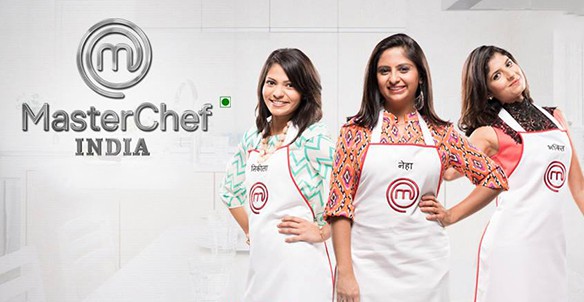 Masterchef India started off with a bang. A season or two later, the judges, contestants, producers, added a wee bit of drama to it. Sure, reality shows=drama. The contestants sobbing, the judges rudely throwing away their poorly chopped onions, Sanjeev Kapoor’s terrible attempts to be Gordon Ramsay, abruptly interrupted by the crazy sound effects and the never ending advertisements. Every finale with the oh-so-fake audience supporting and hooting for their favorite contestants was anything but “real???. 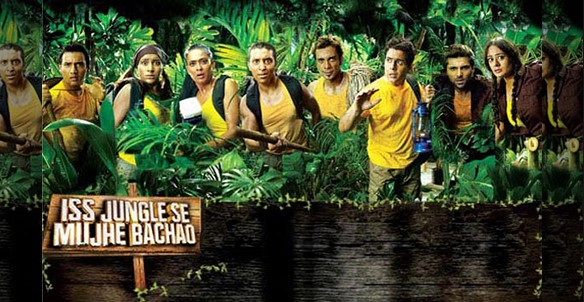 A desi version of I’m A Celebrity…Get Me Out Of Here.  Soaps queens desperately trying to be jungle queens, overly sensationalized, yet horribly censored waterfall scenes, add more tears and fights and just a little fake animal instinct feels (hello, it’s a jungle!). This was pretty much each and every episode over and over again. 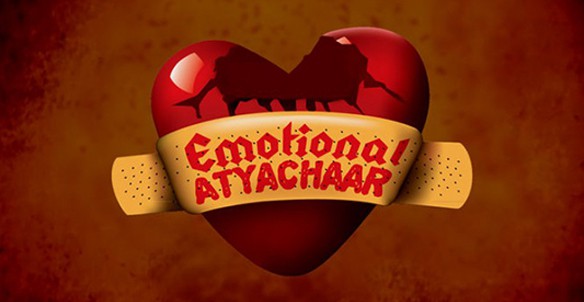 This controversial show was under tough scrutiny by the Delhi High Court. In fact, it was decided that it should be taken off air for allegedly spreading vulgarity. The episodes are basically sting operations to expose the cheating partner’s infidelity. The fake dramatization of the so-called real life events and the super melodramatic episodes titled “Cheater Teacher???, “Blackmail Bhabhi???, “Actors are good liars???, etc just make it worse. 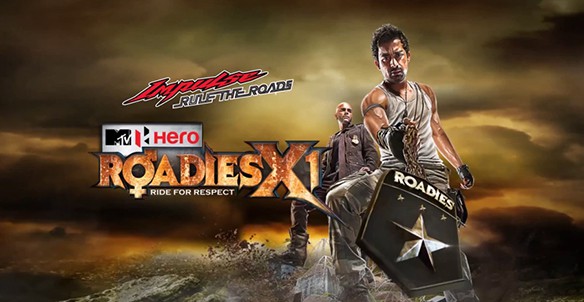 I’ve always wondered, “Where do these “Roadies??? go after the show ends????  Every other buff, narcissistic Punjabi guy is either a model or an actor, all of them say “Roadies is life. I’m here to play my own game. Trust no one???. It’s a scripted show for God’s sake! The never ending Delhi-Bombay tiffs, bitchy girls, contestants crying for immunity, Raghu asking the contestants to strip during the auditions and plead for votes, Raghu’s rude behavior and extremely offensive comments, the infinite times when Raghu says “bhen***’ and Raghu’s shiny bald head are just few of those many things any viewer observes while watching this show. Just when we thought Raghu and Rajiv had left the show, enter the equally bad, phony judges – Esha, Rannvijay, Karan and Vijendar.

Yes, this show has also witnessed some very inspiring contestants and their stories are remorseful yet motivating. But, getting a Brazillian wax, kissing an iguana, shock treatments, licking armpits and many more disgusting, pathetic tasks on the show and, people fighting for it? Where them TRPs at?!

9 Types Of Birthday Celebrations That’ll Make You Remember Your Bday...

No Chance Of Asking ‘Government’ Spelling To A Traffic Cop Tonight...

Telangana is where these Telugu film celebrities have come from

Have You Heard About The Boon Which Saint Durvasa Has Gifted...