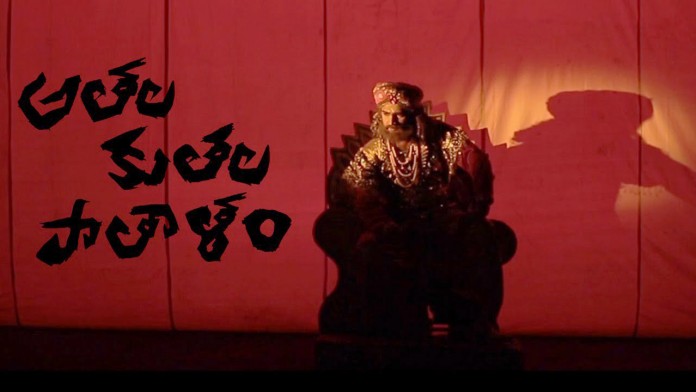 Somewhere deep within everyone of us, we have a zeal to do something close to our hearts. We name it as our passion. While it is not as easy as we talk about it nor it is as tough as we think about it. Its all about how much you get up and act towards to it. Amidst the dilemma whether to do or not to do, stands the test your individuality. Its a pain or a pleasure, the perception lies within yourself. With numerous questions spinning around you, answering them in the most pleasing way atleast to yourself will even define you. 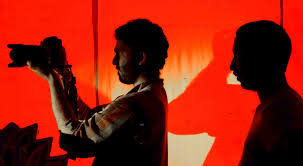 Theatre, before it became a source of entertainment for the audience, it was as sacred as a ritual, it was a tradition. As societies grew more complex, these spectacular elements began to be acted out under non-ritualistic conditions, hence the first steps towards theatre as an entertaining activity was taken.

Blending the two elements of Passion and Theatre beautifully, Sravan Pandrangi ‘s team has brought out Athala Kuthala Paathaalam, which are three primary layers of the Earth, Athala – the outer and exposed layer, Kuthala – The substantial layer of earth’s crust that lies in between the exposed and the deepest parts of earth and Paathala – the deepest and the final layers of earth. Metaphorically meaning the Act , the Thought and the Process involved in converting your thoughts into actions, in the perspective of a Character. 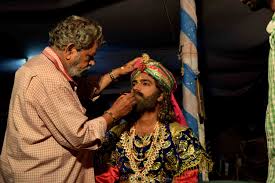 Shooting in the famous SURABHI theatre, it was not an easy job. While the permissions on one end and the strength of the script on the other, both needed to strike a balance with the ability of the team to pull it off. With the name generating positive vibes and the trailer making itself heard across the social media, the whole team is positive with their work and looks to have delivered spot on. 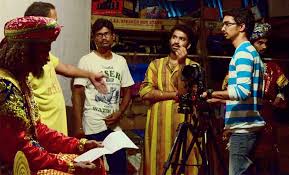 It’s a story about three characters, a father and his two sons interconnected with a play. Their glitches involved in achieving their passion and the amount of selfishness that is bound to play a part when you want to answer yourself in the society.

The trailers are out and it has garnered great response so far. Check them out for yourself too!