We all know that ‘Taj Mahal’ is built in the memory of Mumtaz who is in love with Shahjahan. This historic monument is known as a symbol of love and famous for its breathtaking architecture and appearance. There are so many stories behind ‘Taj Mahal’ and interesting facts about this beauty in history one should know about. 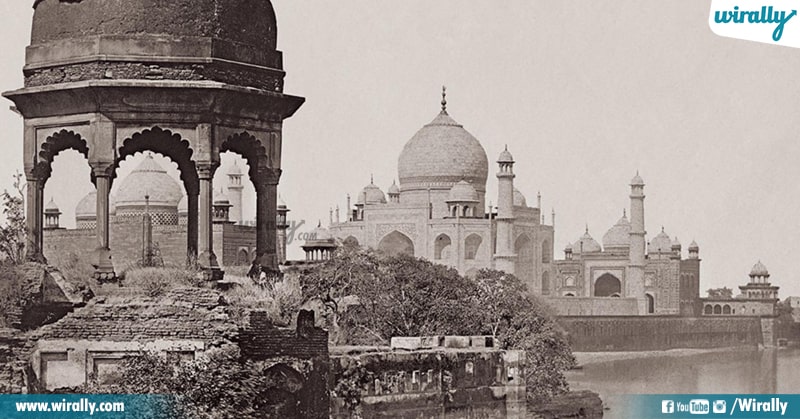 2. Its intricate work of art and architectural genius took 16 years to complete., which was started in 1632 and completed in 1648 while other buildings around ‘Taj Mahal’ including the garden took 5 more years to complete. 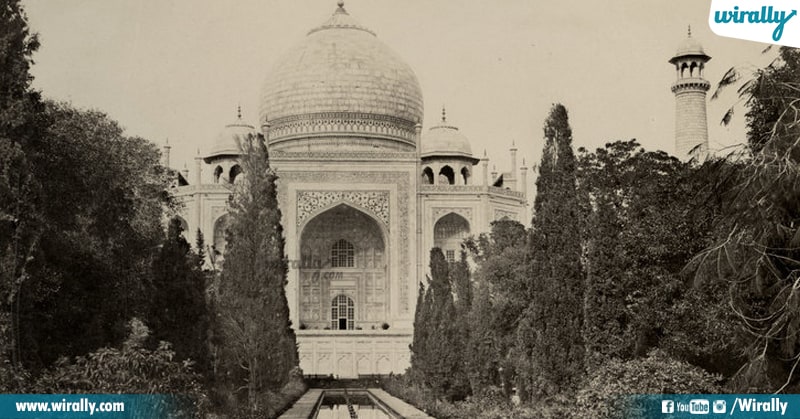 3. Legend has it that Emperor Shah Jahan intended to build another Taj Mahal in black marble across the river but a war with his sons interrupted these plans. 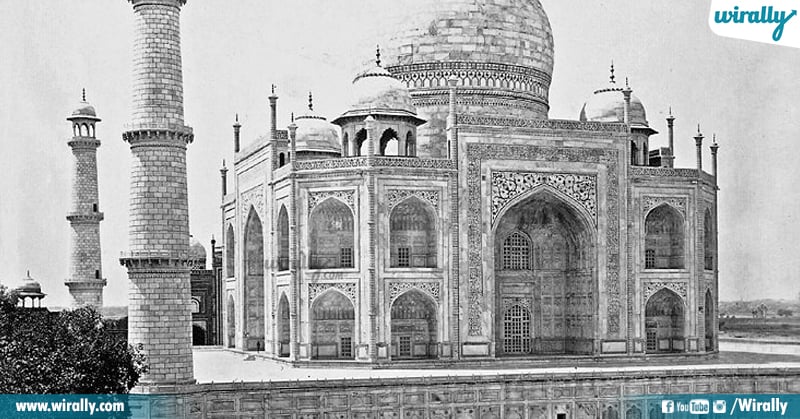 4. In 1942, the government erected scaffolding to disguise the building in anticipation of air attacks by the Japanese Air Force. During the India-Pakistan wars of 1965 and 1971, scaffolding was again erected to mislead bomber pilots. 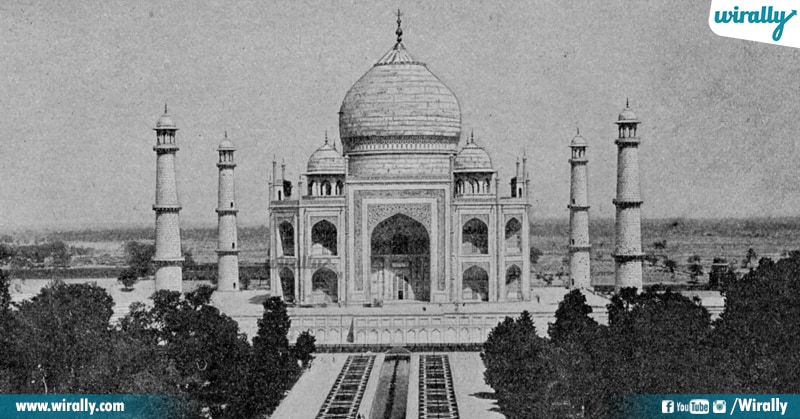 5. The most recognizable feature is the white dome at the peak of the mausoleum. Often called the ‘onion dome’, it rises to about 35 meters (115 feet) and is surrounded by four other domes. 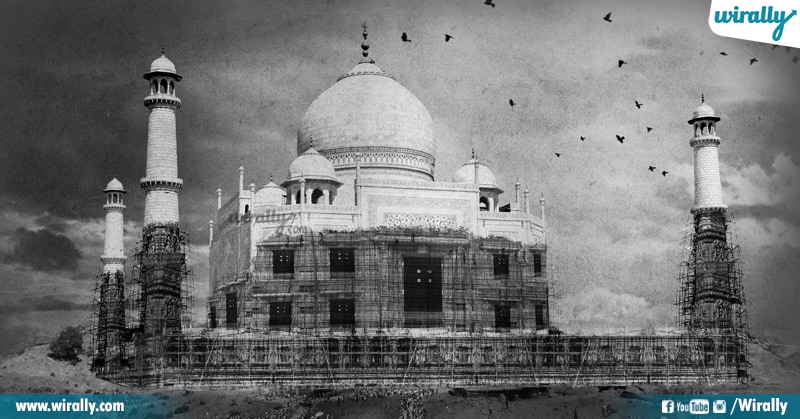 6. Taj Mahal was to be built in Burhanpur (Madhya Pradesh) where Mumtaz died during childbirth. But unfortunately, Burhanpur couldn’t supply enough white marble and so the final decision was taken to build the Taj Mahal in Agra which has now become a popular domestic tourist attraction in Agra. 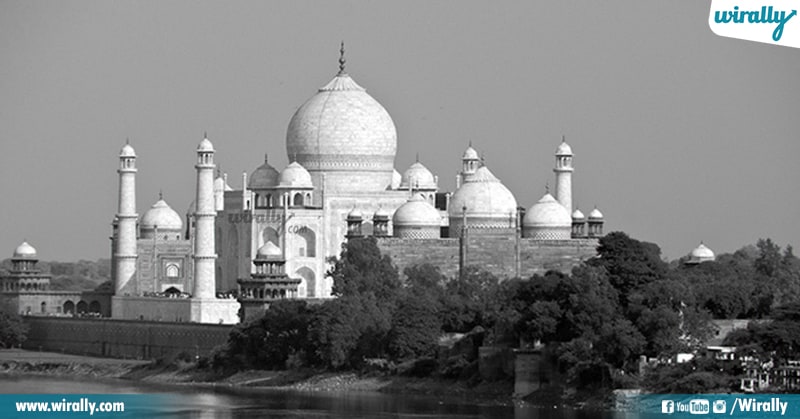 7. It is rumored that the Emperor ordered that all the workers who worked on the mausoleum get their hands chopped off so that no one could make anything like it ever again. 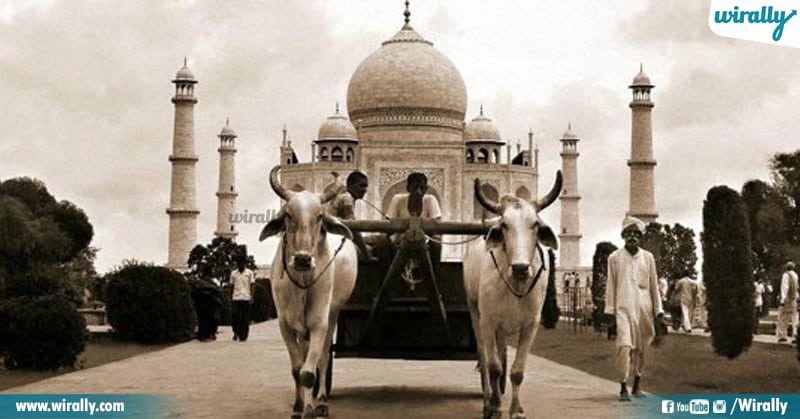 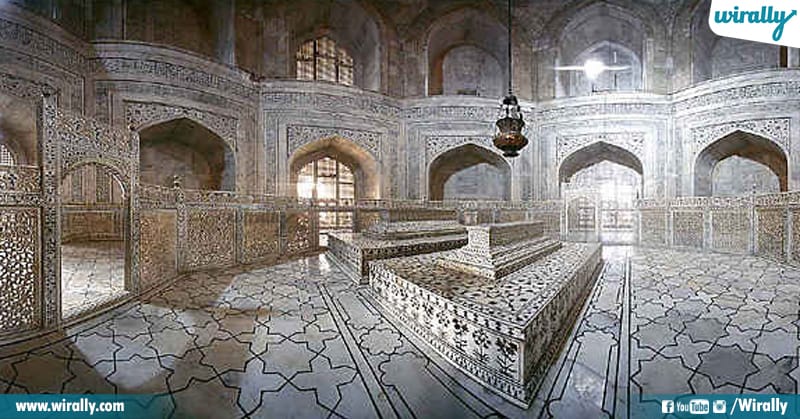 9. The materials that were used to build Taj Mahal were transported to the construction site by a whopping 1,000 elephants. 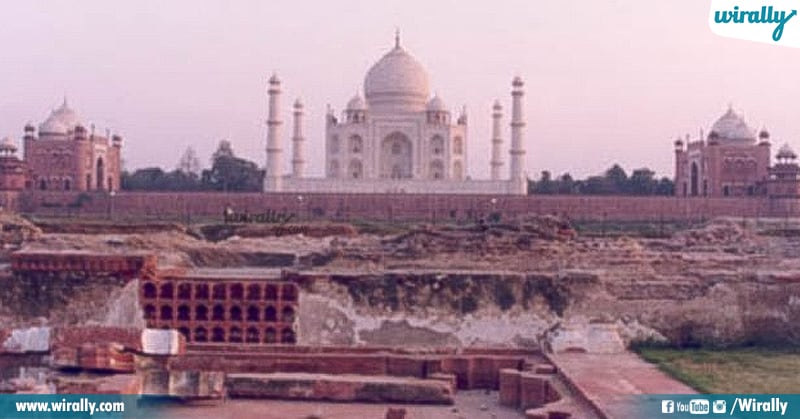 10. Many of the precious stones on the mausoleum were ripped off from the walls of the mausoleum by the British army during the Indian rebellion of 1857. 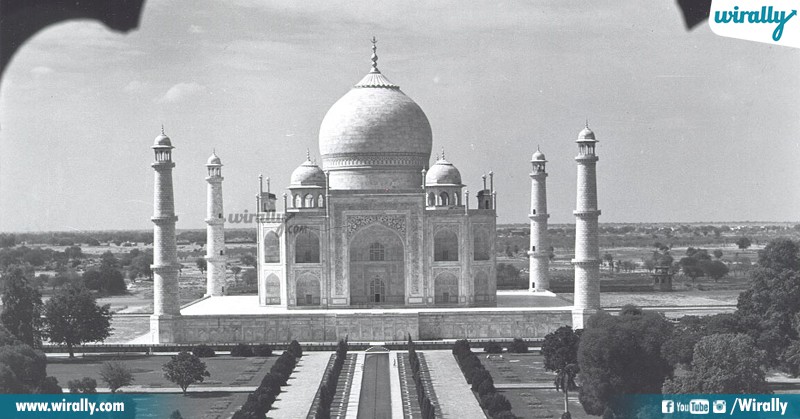 From Aamir Khan To Prabhas: List Of 9 Indian Heroes With...

From Aamir Khan To Prabhas: List Of 9 Indian Heroes With...