These Industry Hits Prove Why Kamal Hassan Is The King Of Box Office Then, Now & Forever

Do you know, Kamal Haasan is the Only Indian Actor to Give Industry Hits in Five Languages. After all these years, he again showed who is the real ruler of the box-office with the mesmerizing Vikram. Today, we present all the Industry Hits gave by Aandavar Kamal Haasan over the years. 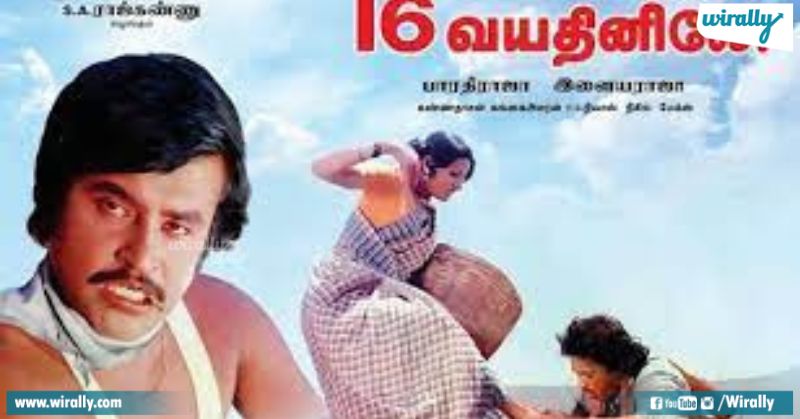 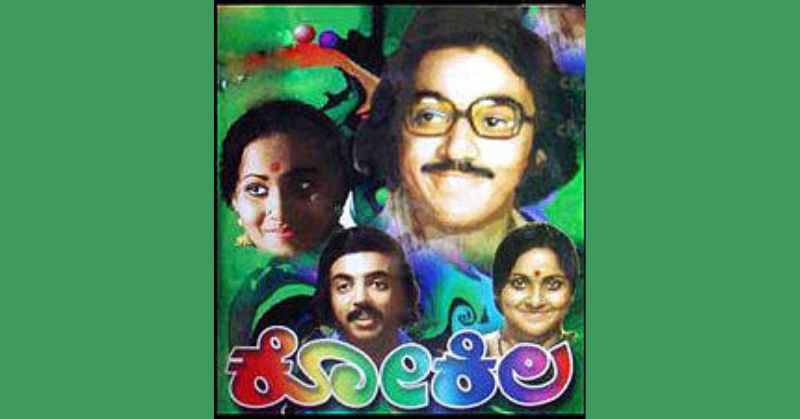 KOKILA was the biggest Kannada grosser of its times. 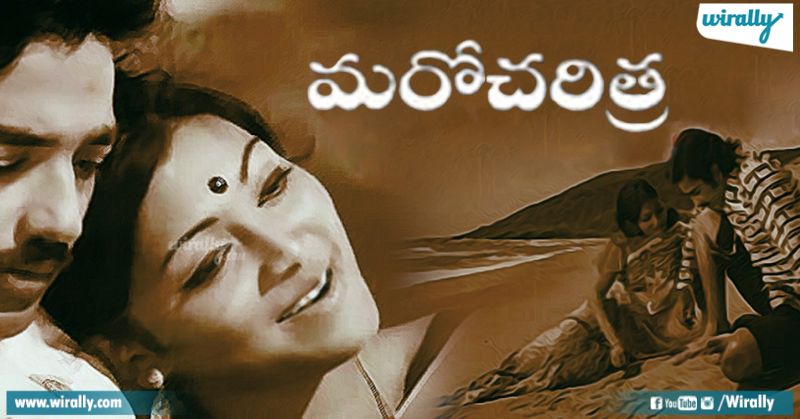 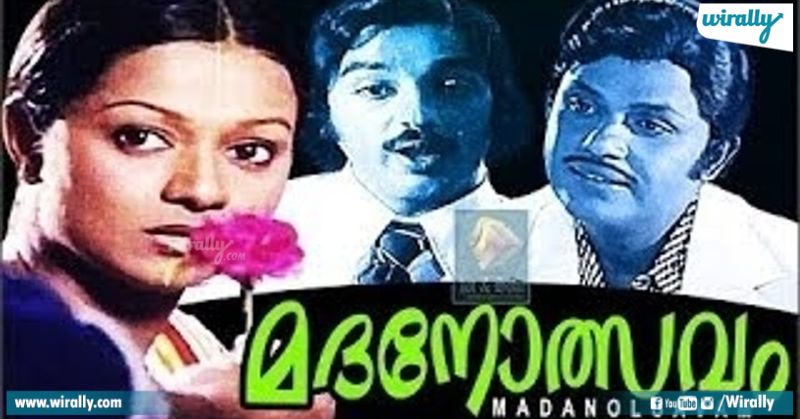 Madanolsavam was his first Industry Hit in Malayalam. 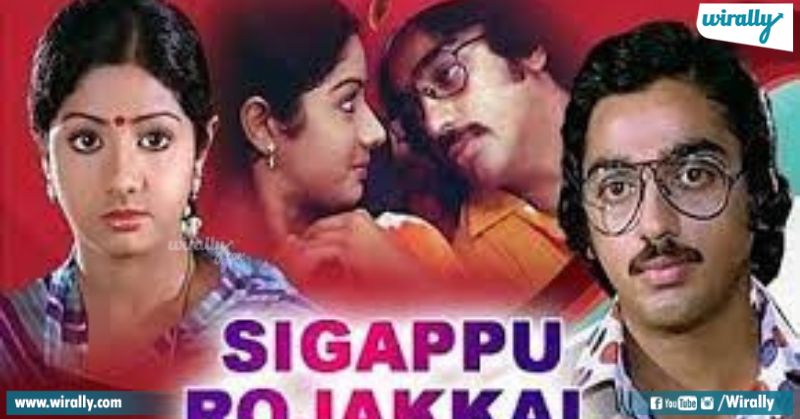 This film took Kamal Haasan stardom to a next level. 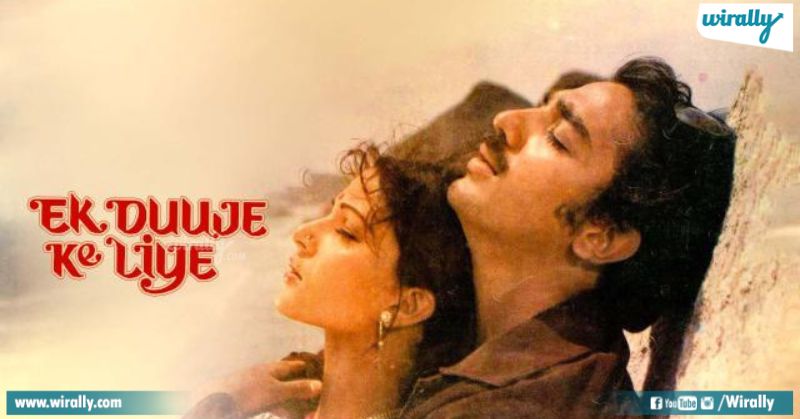 First movie made by any south Indian star to gross 10 crores worldwide. 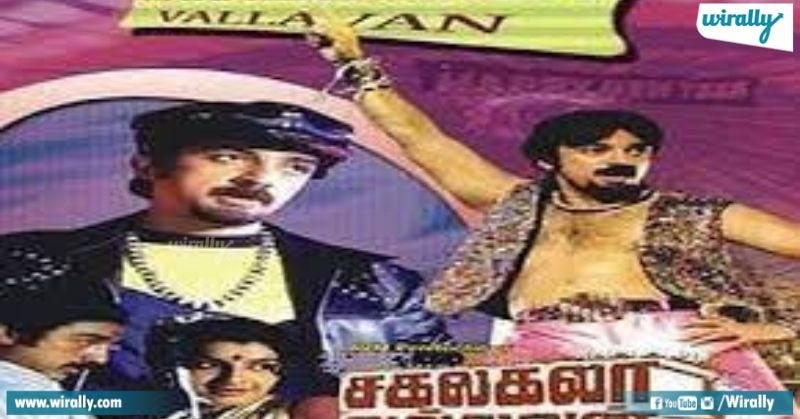 Sakala Kala Vallavan went on to break all the previous records. 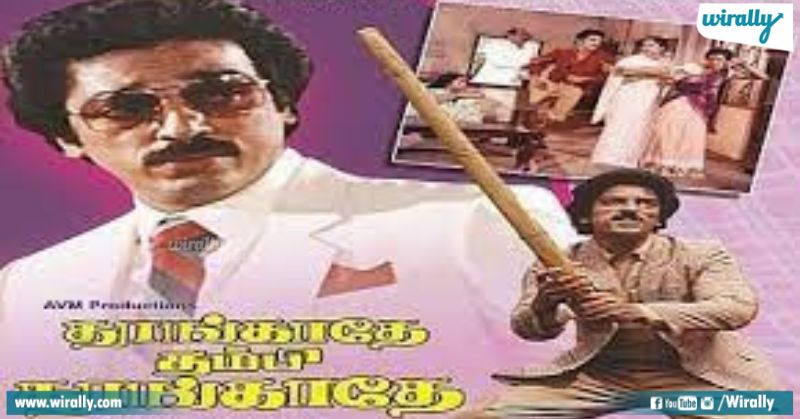 Second industry from the combo of Kamal Haasan and director S.P. Muthuraman 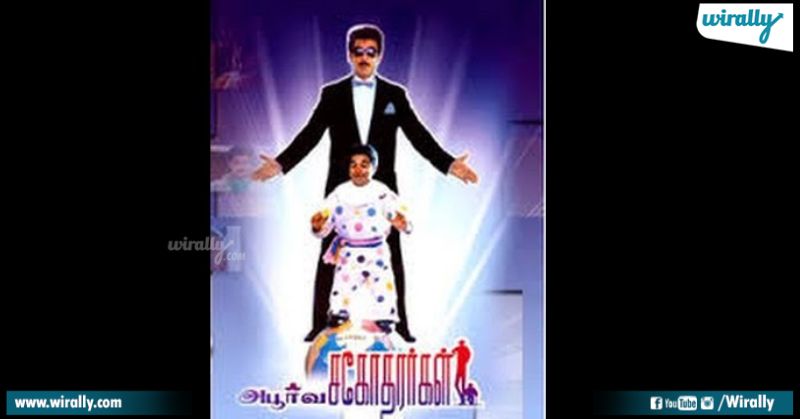 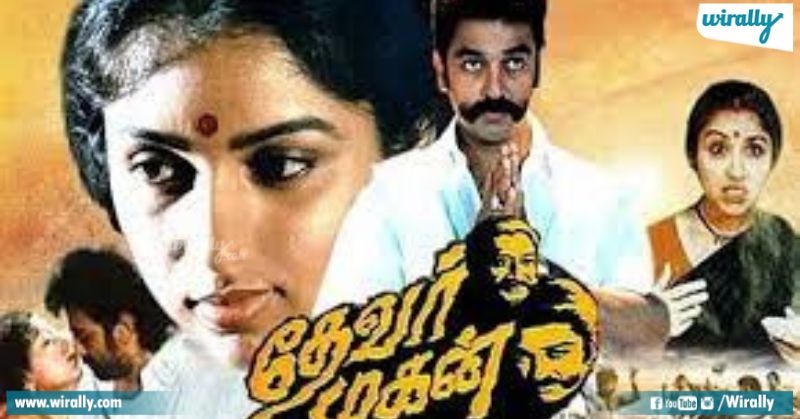 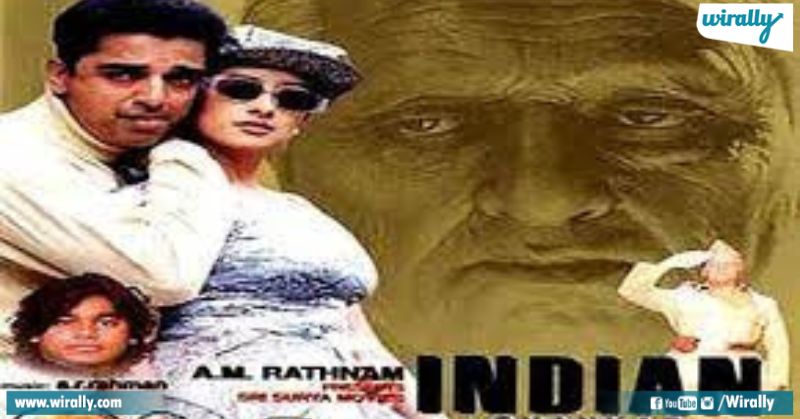 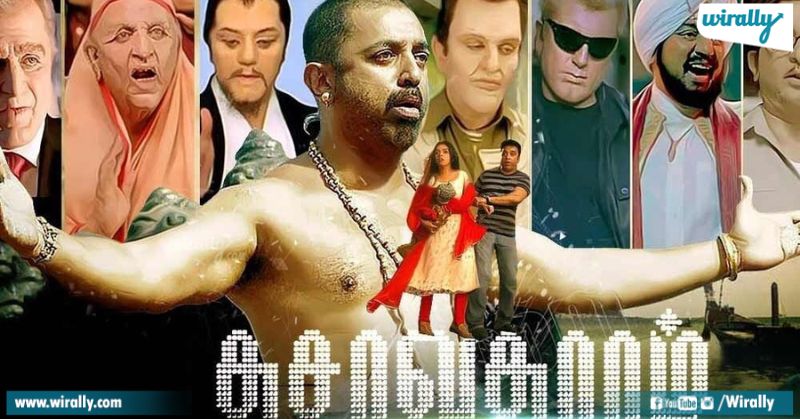 The film became the highest grossing South Indian film upon release, thereby beating the collections of Sivaji: The Boss. And this is Tamil Cinema’s first 200 crore movie. 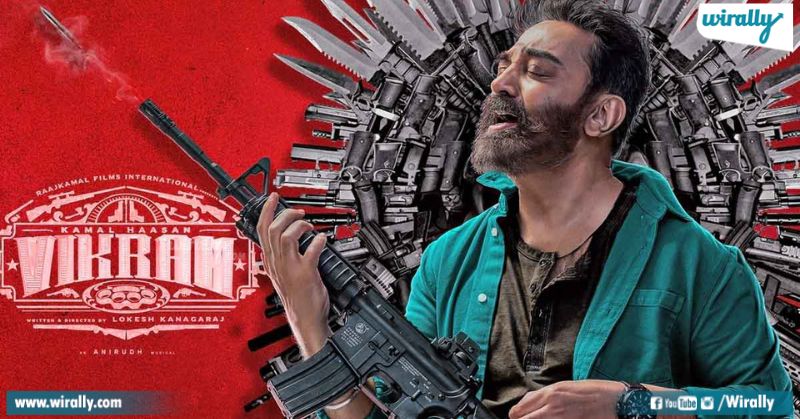