Malayalam films have always been different from the conventional pot boilers that the other languages churn out. Boasting of impressive story lines and soul stirring music, Mollywood film makers have never hesitated to move away from the usual formula and try something new.

However, with a new breed of story writers and directors having entered the Malayalam film industry, Mollywood is definitely changing further. Off late, many new wave films have been released which were highly loved and accepted by the audience. The success of these films reveals that Malayalam cinema is definitely in for a sea change.

Here are some of the new wave films which pioneered this change in Mollywood. 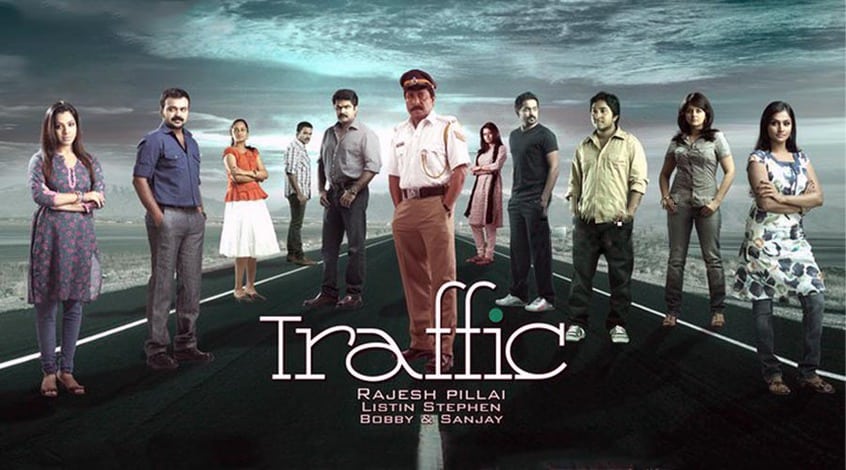 Directed by Rajesh Pillai, this film spans over the happenings of a single day. With a green corridor as the backdrop which interlinks all the major characters in the movie. Based on a true story, this film had actors like Sreenivasan, Kunchako Boban, Rehman, Anoop Menon, Asif Ali, Vineeth Sreenivasan, Sai Kumar, Remya Nambeesan, Roma and Lena in the lead. The gripping story line is what made the film successful. This film was really a path breaker which encouraged many more film makers to come up with multi layered stories in a movie. 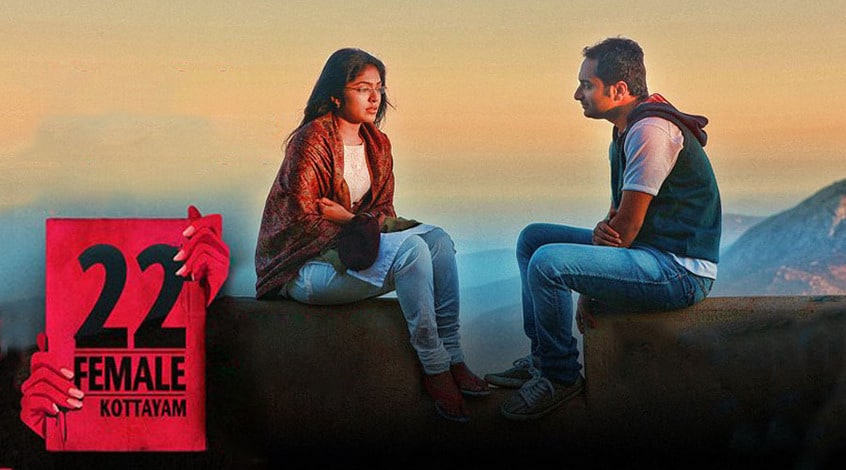 As is obvious from the title, this is a female oriented movie where Rima Kallingal plays the female lead with Fahadh Faasil and Prathap Pothan also playing important characters. A revengeful saga of a nurse who finds herself in a vile web of conspiracy and rape which forces her to take some extreme step, the film had a very bold storyline. However, it was well received by the audience indicating the change in their tastes. 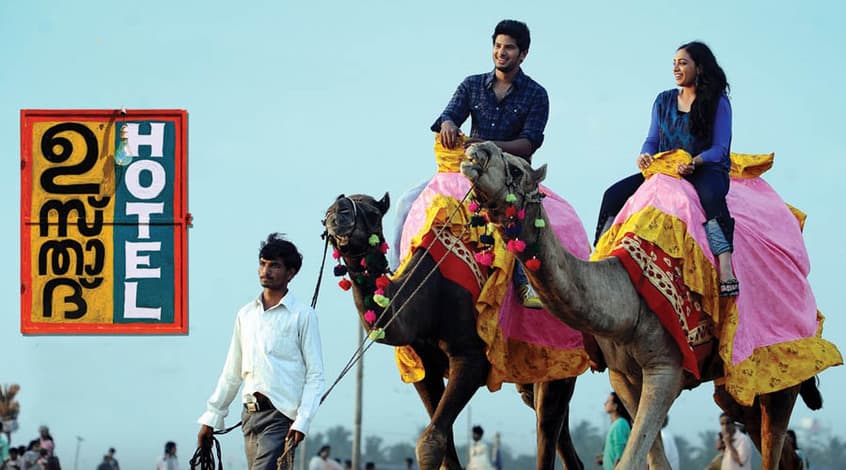 With food playing an integral part of the film, Anjali Menon’s story and Anwar Rasheed’s direction made for a really cult film. Starring Dulquer Salman, Thilakan, Siddique and Nithya Menon in the lead, the movie was highly applauded by the audience for its very distinct storyline and highly hummable music coupled with some great performances. 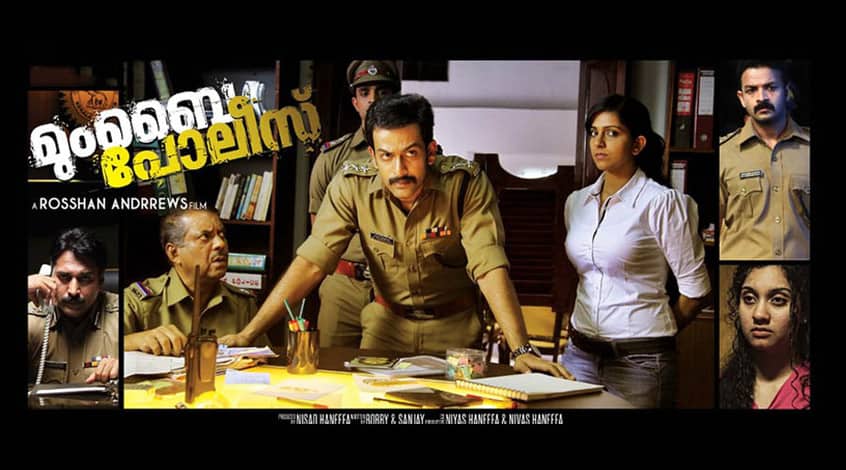 Roshan Andrews really took a great risk when he cast the lead actor of the film as a gay. In spite of trade pundits calling this a big folly on his part, the audience accepted the movie which surely portrays the changing mindsets of the Keralites. With Prithviraj, Jayasurya and Rahman in lead roles, this thriller movie definitely showcases the change that Mollywood is seeing. 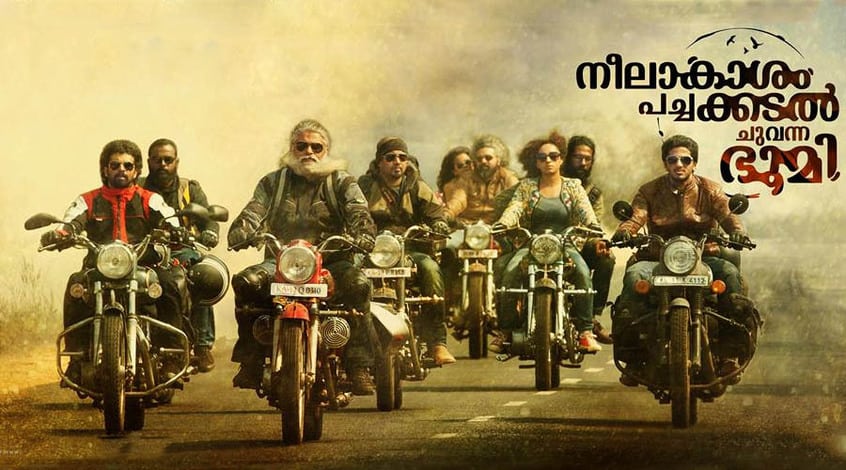 When the whole world experimented with on the go movies, Malayalam industry was the only one who never tried this formula. This film starring Dulquer Salman, Sunny Wayne and Dhritiman Chatterjee in important roles is one of the first on-the-road movies to be made in Malayalam film industry. Director Sameer Thahir has notched up this novel idea by exploring the unexplored locales of North Eastern India. 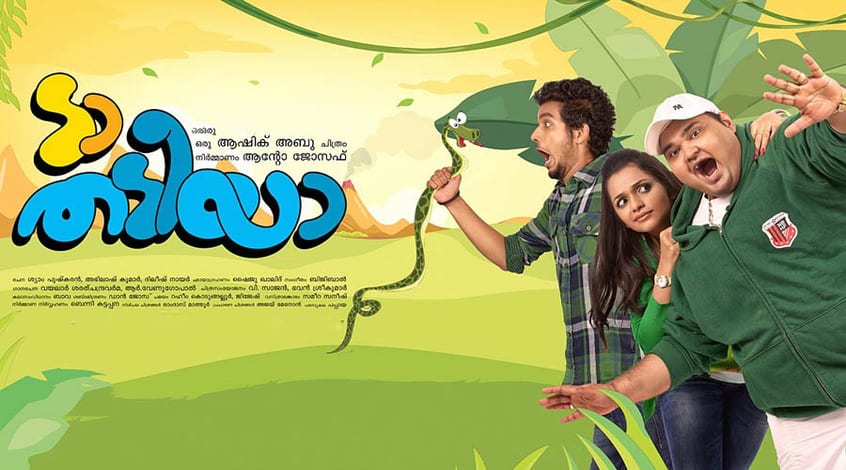 Aashiq Abu went ahead and broke the stereotype of casting lean and handsome heroes in the lead with this film. Starring Sekhar Menon, Sreenath Bhasi and Ann Augustine in the lead, this film portrays the prejudices and jokes which a fat person has to face in his everyday life. The audience wholeheartedly accepted the obese hero and the new idea.

With new age experimental directors coming up with great ideas, here’s hoping that the Malayalam audience is treated to some awesome films.