Home Entertainment These Records Set By Pokiri Is Proof That It Is The ‘Baap... 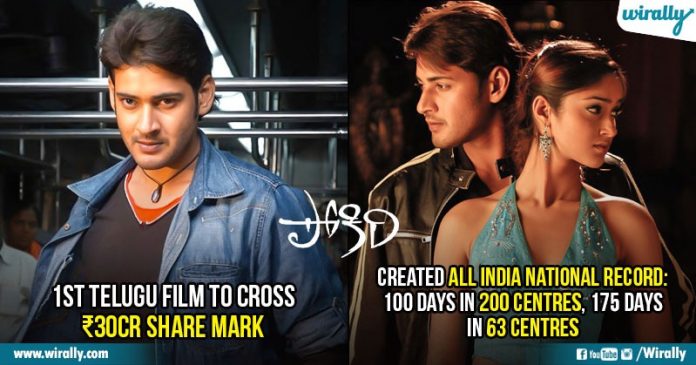 1. Pokiri collected a net gross of 66.50 crores and a net share of 48.285 crores which is highest ever collected by a South Indian film at that time. 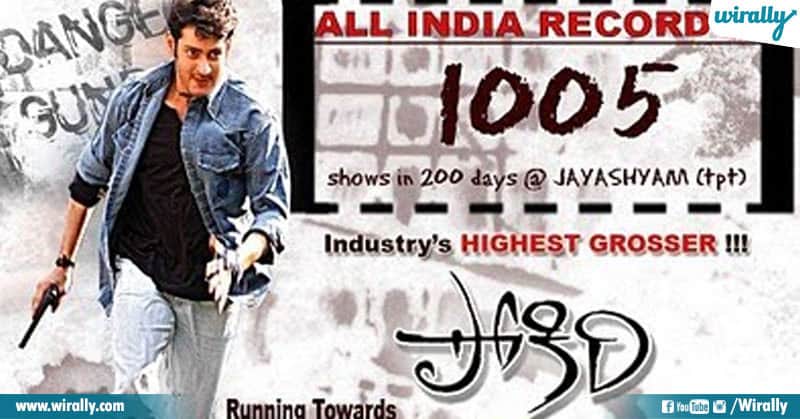 2. Pokiri occupied the second place in All Indian Top Grossers ever, falling short of the highest grosser Gaddar by just 3.50 crores which collected 70 crores. But When it comes to net share Pokiri ranks first among all the Indian films beating Gaddar by 3.185 crores. Gaddar managed a share of 45.1crores where as ‘Pokiri’ got a net share of 48.285crores. 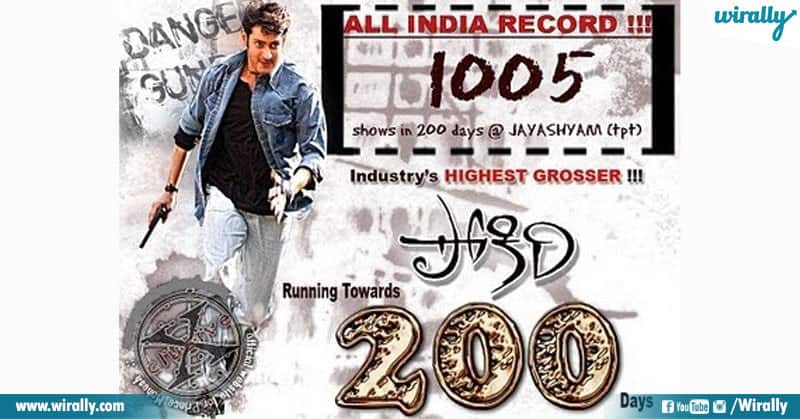 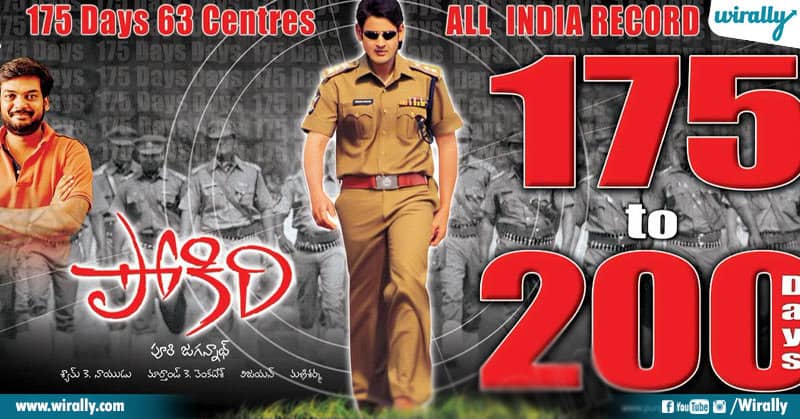 4. Pokiri had a 365-day run at a theatre in Kurnool, becoming the first Telugu film to do so in the last two and a half decades.The film was screened in Bhagiratha theatre, Kurnool for 500 days at the rate of four shows per day. Before Pokiri, Premabishekam is the only film in Telugu film history to run for 365 days in a single theatre without shift 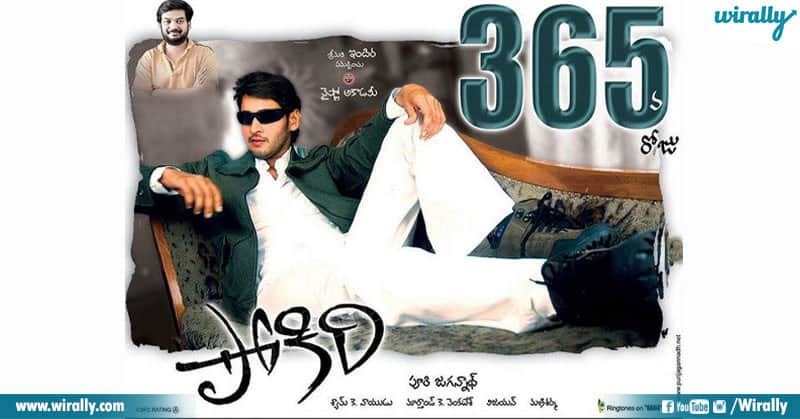 5. Pokiri created an uniqe National Record, the movie was screened 5 times per day for 200 days with 1005 shows at jayasayam theatre. 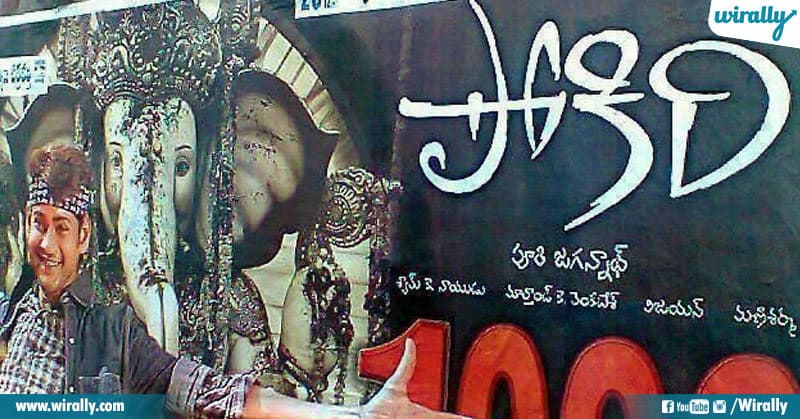 6. At that time, Pokiri collected State Single theatre highest gross of 1.61+ crores in Sudarshan 35mm alone in Hyderabad. This is the highest single theatre gross not only for Hyderabad but also for the entire AP State. 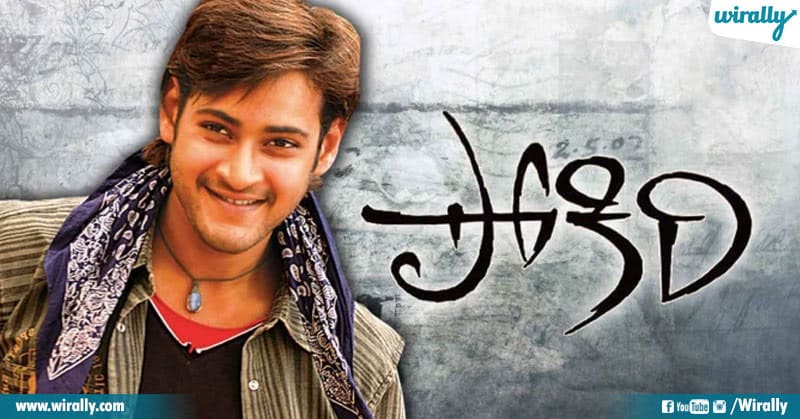 7. At that time, Pokiri is also the first and only movie so far at Hyderabd to collect 1+crores in 3 theatres at Hyderabad. The three theatres are Sudharshan 35mm, Mega and Viswanath. Prasads fell short of 1crore figure just by 2lakhs which collected 98+lakhs. No other film collected 1+ crored for more than one theatre at Hyd. 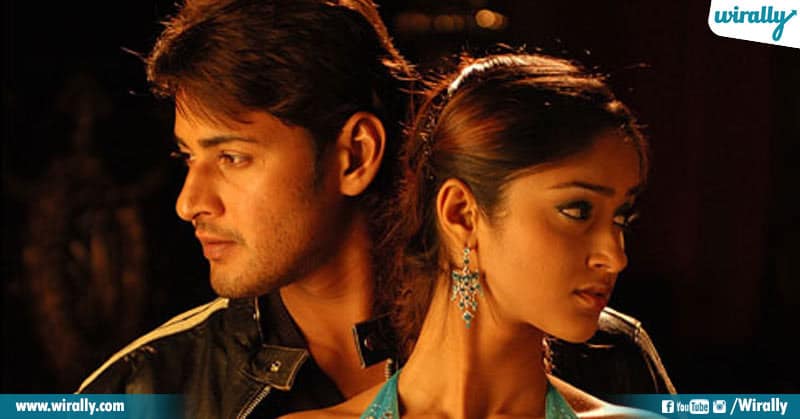 8. At that time, Pokiri is also the only telugu film to have created theatre records at 4 states other than Andhra Pradesh. The four states are Tamil Nadu(Chennai), Karnataka(Bangalore), Orissa(Sholapoor), Maharashtra(Mumbai). 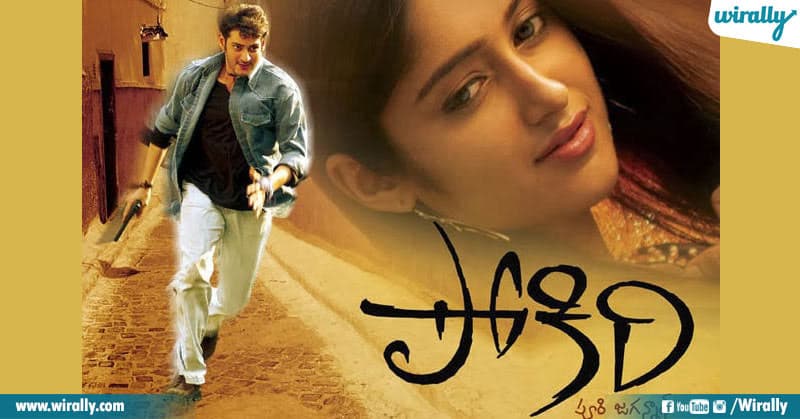 9. The film earned ₹11.70 crore in the Nizam region alone, breaking the previous record set in the region by Indra (2002) 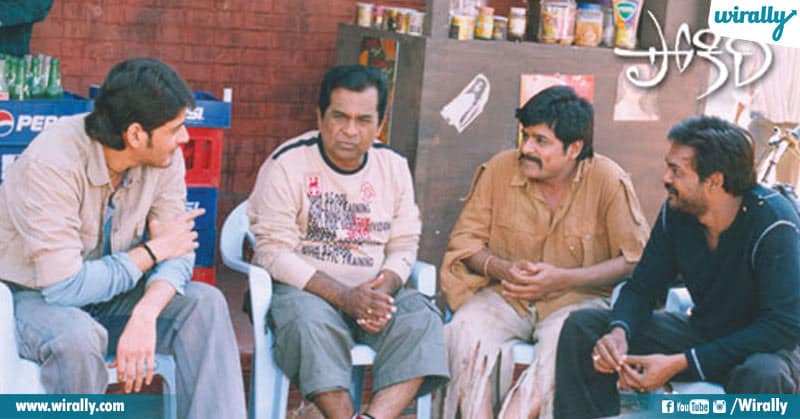 10. At that time, Pokiri was released in a single screen, the Jayaprada theatre in Chennai, where 98.5% of seats were sold putting it in second place in the city’s box office chart. 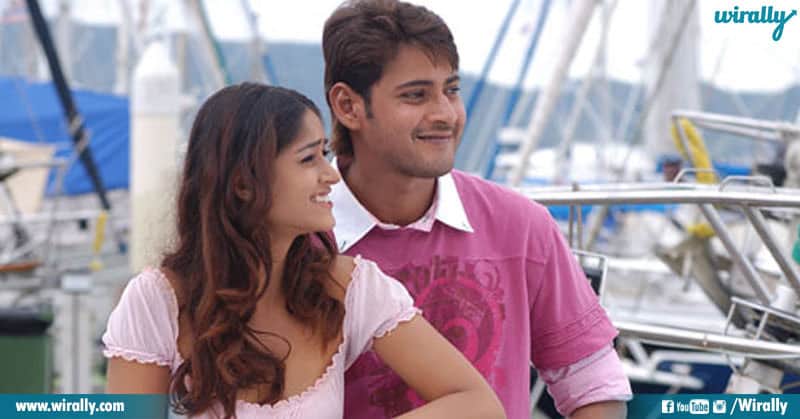 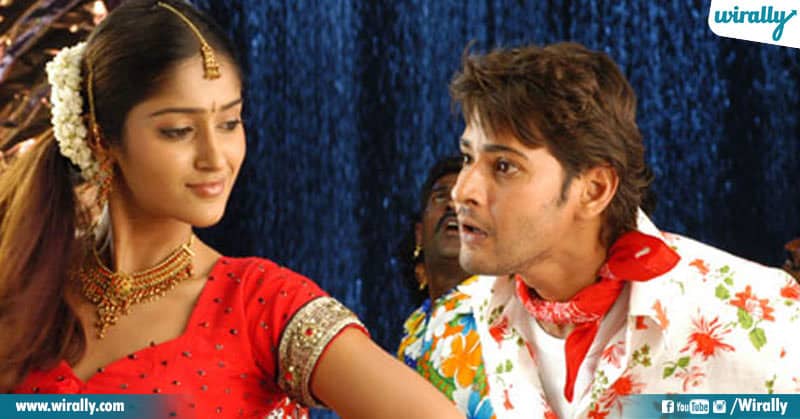 12. At that time, Pokiri ran for 175 days in 2 theatres, 100 days in 17 theatres, and 50 days in 19 theatres. No other movie managed 175 days for more than one theatre at Hyd. As a result Mahesh will remain in the history as the first hero to have silver jubilee at 2 theatres at Hyderabad at the same time, with the same movie. Even in 100days and 50 days theatres numbers it occupies the first place. 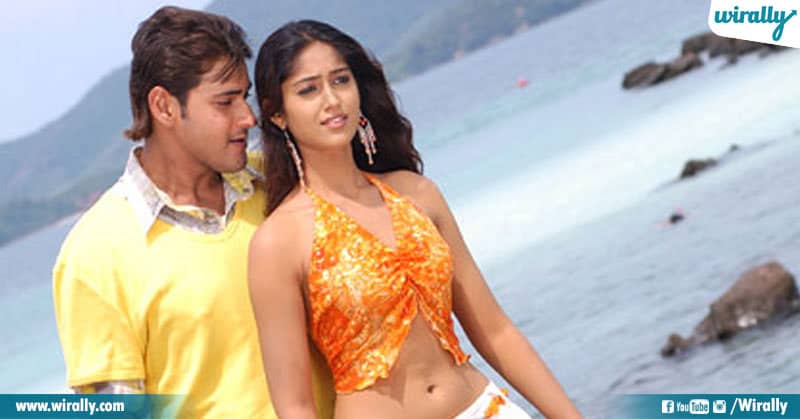 13. At that time, Pokiri is the top telugu grosser in a single theatre in hyderabad, it ran for 189 days in Sudarsan theatre and collected 1 crore 63 lakhs. 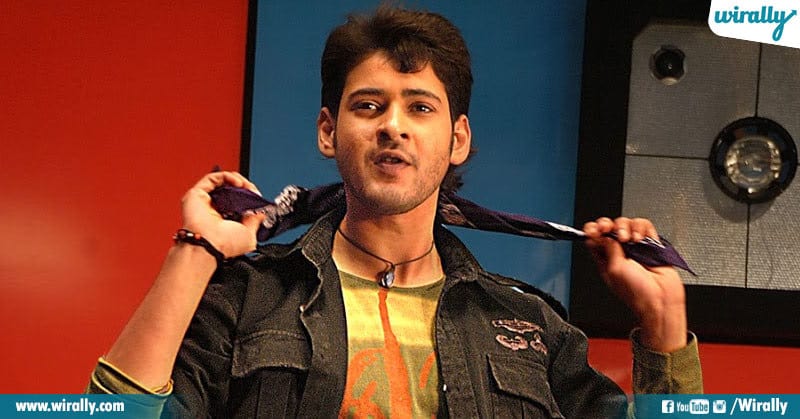 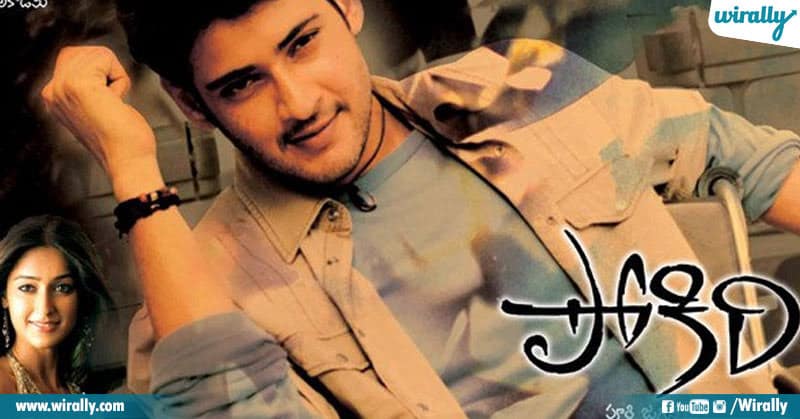 And so many more, list out the records we missed out… 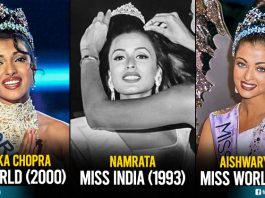 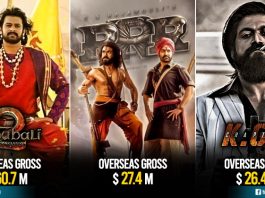 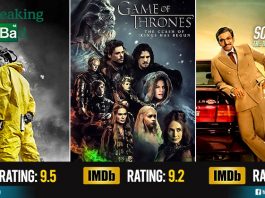