1. Feb 29 borns are called as Leaplings 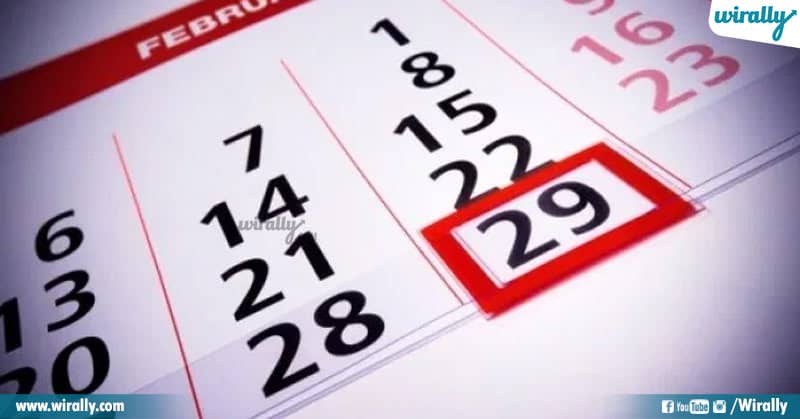 2. They are very rare and unique 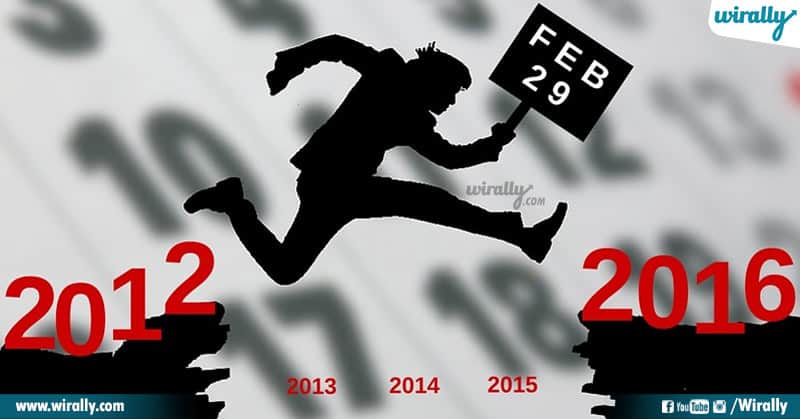 3. They celebrate their legal birthday every 4 years ! 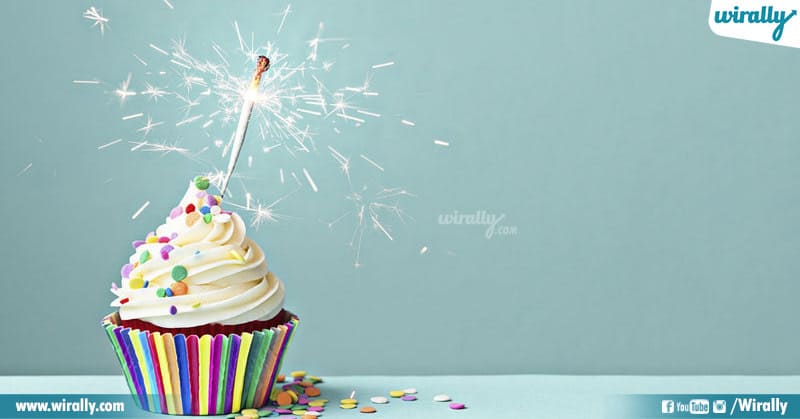 4. Leaplings 100th birthday is their 25th one technically ! 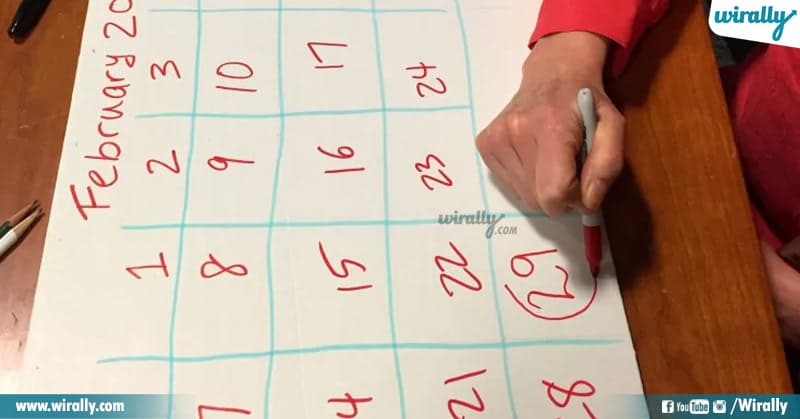 5. Some leaplings won’t wait for 4 years and they celebrate birthdays on ! 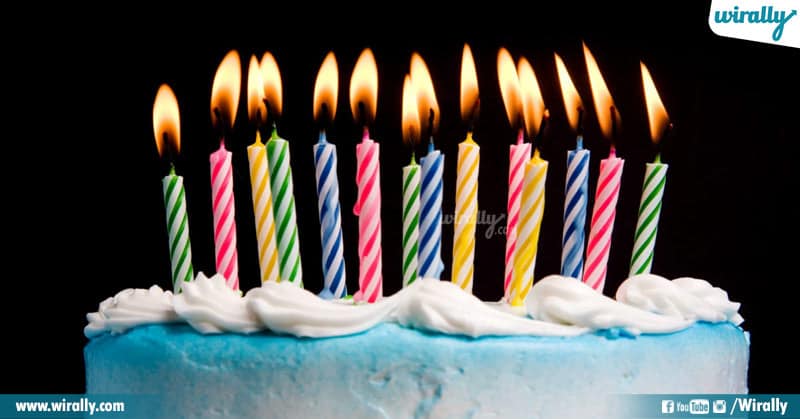 6. Leapling who was born and died on February 29 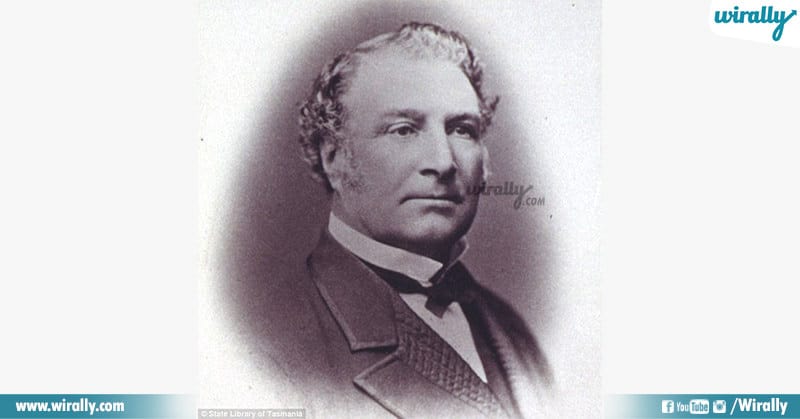 7. The Three Siblings from the same family are leaplings. 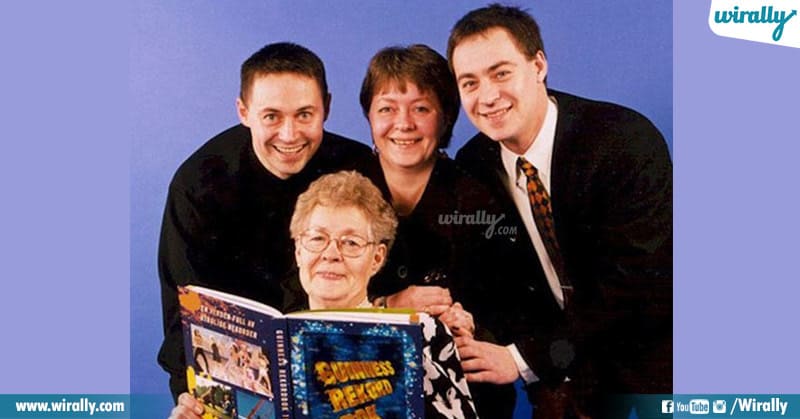 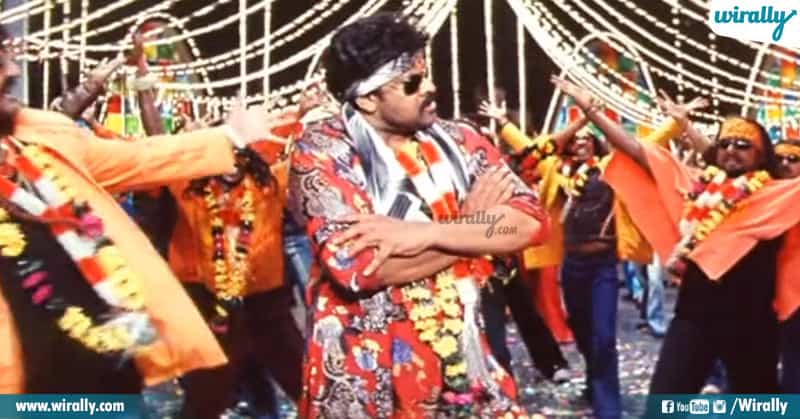