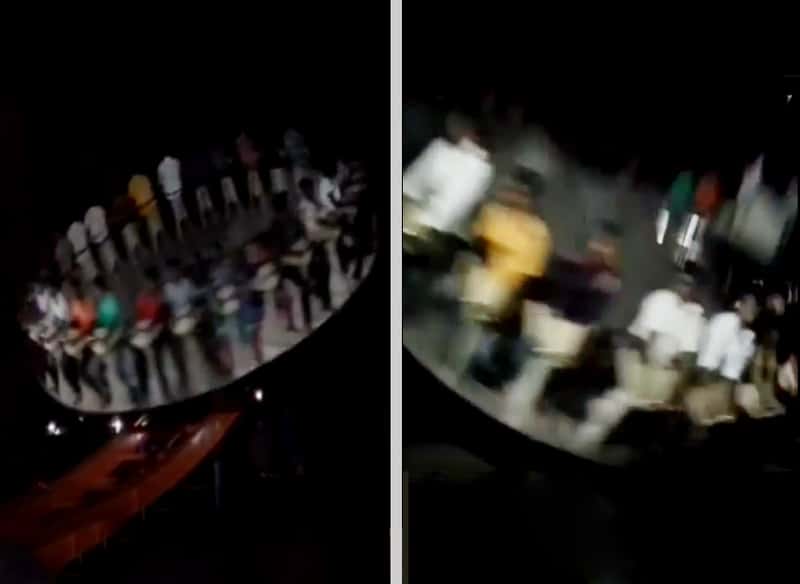 At least one person was killed and 20 others were injured in a tragic incident at Kishkinta Theme park in neighboring Kancheepuram district of Chennai. A bunch of people were enjoying a joy ride called the ‘Disco Dancer Ride’ and suddenly it crashed coming off the track. The incident took place on Wednesday when the joy ride which was being tested crashed, police said. Police is investigating the cause of the mishap.

As per latest reports, Jose Punnoose, 58, the proprietor of Kishkinta theme park and D. Sakthivelan, 43, HR manager have been arrested on charges that include criminal negligence that resulted in death.

The victim, identified as Mani, was rushed to a hospital where he was declared brought dead. The injured were treated at the hospital. According to the police, the incident took place after the park was closed.

An employee of the theme park said that Kishkinta Theme park, which is popular in Chennai, was closed on Thursday.  Meanwhile, angry relatives of the injured, most of whom hail from villages in and around the theme park, accused that the theme park officials forced the staff to sit in trial runs.