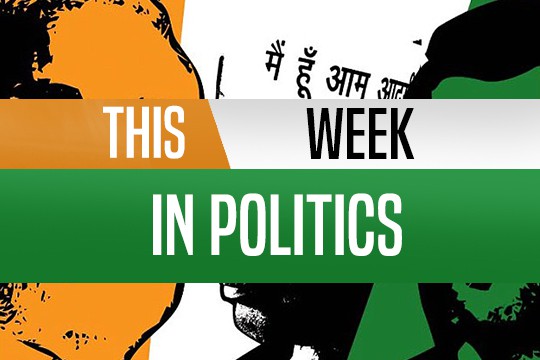 Modi dominated the scene in politics again this week, with most talk surrounding his trip to UAE. While there, Modi invited chef Sanjeev Kapoor to cook a vegetarian dish for him and the rest of the UAE council of ministers. 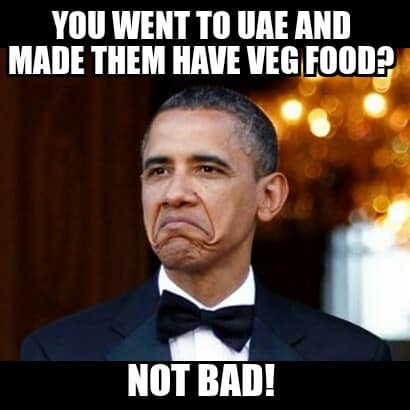 Modi was also in the news for his party’s promotion in the Bihar assembly elections, where he announced a relief package for the state. But being Modi, he didn’t go ‘Hey guys, here’s the package’. He went all ‘Michael Jackson – Can you feel it?’ on the people.

Of course, there’s Laloo in Bihar too. So this happened.

Rahul Gandhi remained active in the constituency he is most popular in – Twitter. This time for his statement – ‘People don’t want a suit-boot ka government. They want a kurta-pyjama government’. The statement was so vague, it made Dina Nath Batra pause and go, ‘Bro, watchu sayin’?’

The statement is either philosophically pregnant with meaning, or the most abstract thing ever. He could have as well said: 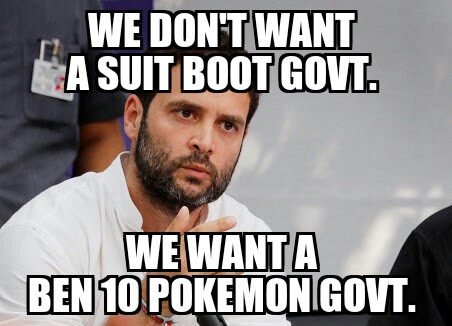 The FTII issue hasn’t been solved yet, and a few students got arrested late in the night for harassing the Director Prashant Pathrabe. The court deemed the arrest illegal and the students were released. The students can’t seem to accept Yudhishtir  Gajendra Chauhan as their Chairman. 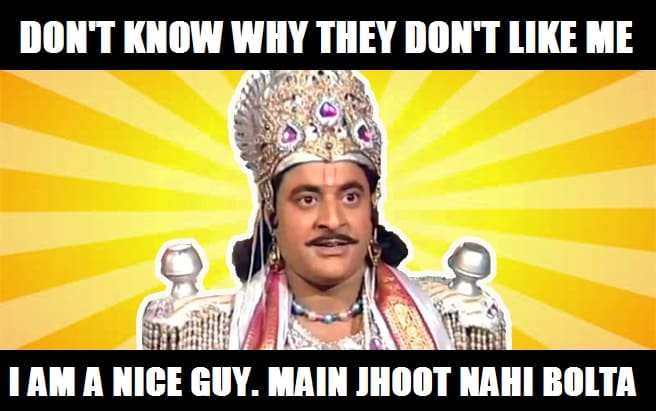 In the US, Donald Trump is in serious contention as the Republican Presidential candidate. While his media interactions seem like unedited versions of Emotional Atyachar, one can’t be very sure. The US elected George W. Bush as President (twice!), so one never knows. Somehow, television actors in India are having a tough time in politics (Gajendra Chauhan!).

In other news, there was unrest in Kashmir over talks with NSA, ISIS beheaded an academic, and Arvind Kejriwal promised to work against the authoritarian government at the Centre. Just a week after this happened: 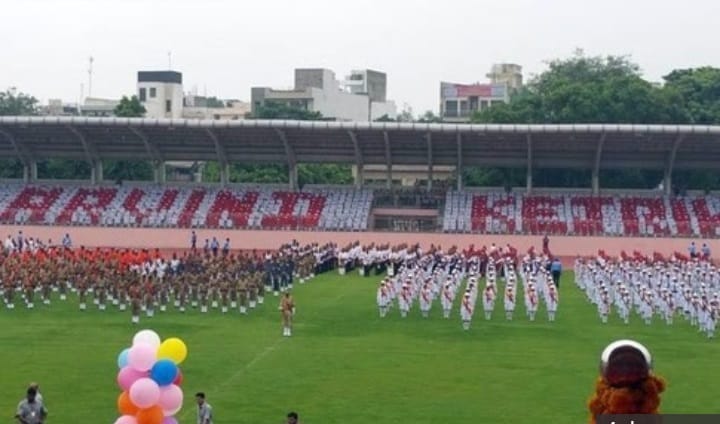 So that was what happened over the last week. Watch this space for updates next week!