Contributed By Thoughts On Cinema

We first see Cable Raju,fixing cables in the slum. His use of words,attitude and profession gives us a glimpse of lower middle class grown up,but we also see him wearing a stylish cap branded “Audi”.We tend to become different people owing to our experiences in the past. Still the only thing connecting everyone of us is escape.Everyone is looking to get out of their current situation and build a better future for themselves (through money, fame or just respect).For Raju,its the money and the pleasures it brings to the plate. 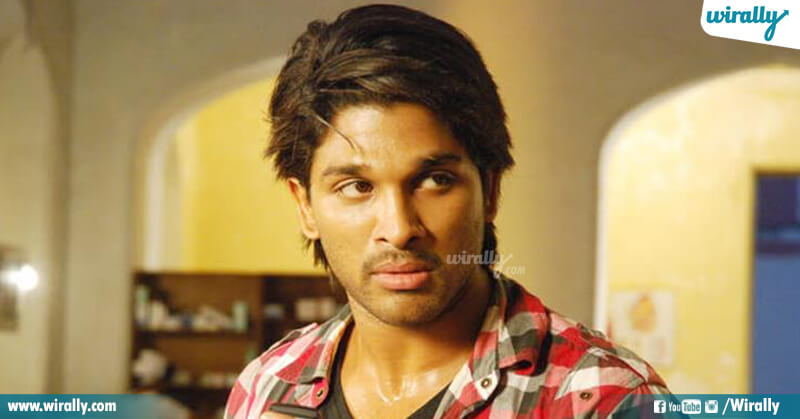 Raju is so much fascinated by Object Permanance around him. In his small house,with limited space, we get to see a seperate place which he maintains with cosmetics, perfumes and branded glasses.He doesn’t shy away from being a social chameleon, switching from slum to country club at the flick of a hairband and the donning of a designer fake t-shirt. When he comes across a mortuary fridge on the way that is exported to a rich person’s house who is dead he exclaims “In my slum, if a person dies, he will be cremated in a hour,but when a rich person dies,they keep in fridges for two or three days, one needs money to die a good death too”.

We forget things if we have no one to tell them. He is raised by his maternal grandmother in the slums as his parents are dead.As nobody is there to care about him much, he must have spent his time growing up wandering,where he must have been amused of cultural and economic disparities between his slum and the rich neighborhoods in the city. That amusement might have made him to attain good education but unfortunately, he is hit by greed.He boasts a bit of wisdom when he says “Ee Lokamulo Rendu Kulaalu raa,Okati Unnollu, Rendu Lenollu”[There are only 2 castes in the world, The Rich and The Poor]. Getting rich is the only thing that matters to him. 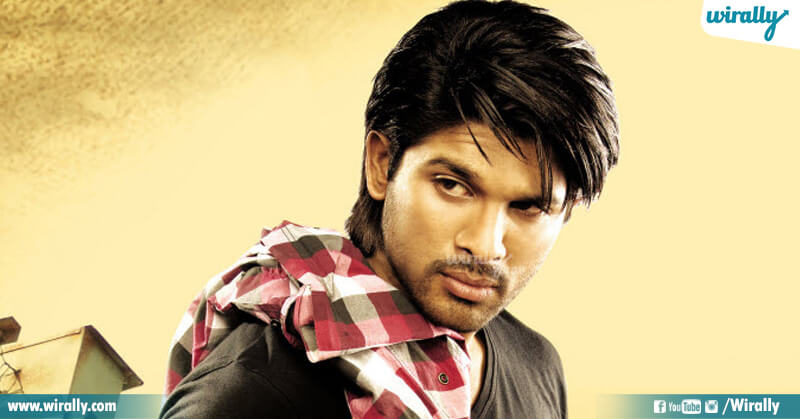 He teams up with his friend as they try to scheme up a way to come up with a wad of cash. The reason – because Raju has found the solution to his problems.His goal is to get enough money to buy tickets to a party to further his chances of marrying his rich girlfriend,his ticket out of poverty. He loves Pooja, who is from the upper class of the society. Pooja, however, doesn’t know of Raju’s poor background and thinks of him to be rich. Raju has to get 2 passes for a lavish New Year’s Eve party which cost 39,998 rupees. He tries to obtain that money in multiple ways and gets into the act of stealing, but is unsuccessful and ends up being caught by police.

Saroja asks Raju if it’s really true love between him and the rich girl. He is stuck in some hesitant expression: part guilt, part conviction, part self-doubt,as if it was the first time he had to ask himself that question. He decides to convey her the truth about his background and profession, but fails to do that falling for her charm when she comes near to him. He again decides to steal the money for the tickets. 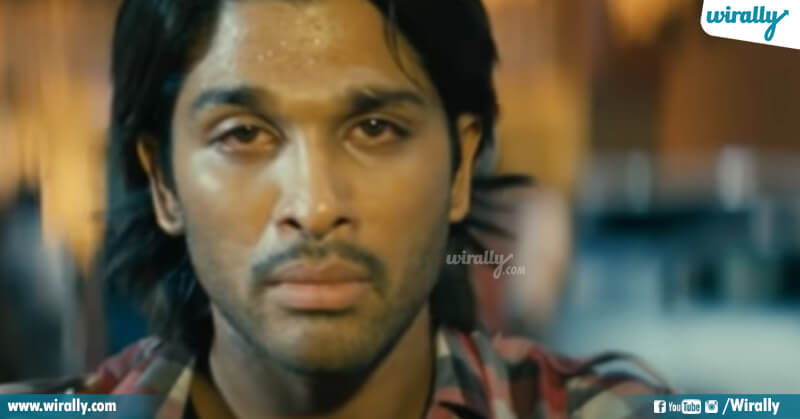 In a local cafeteria, he happens to see a old man with his money bundle and decides to steal it and thus follows him to the hospital. He successfully manages to steal the bundle.While taking the money, he is deeply hit by the guilt as the woman utters in pain “This is for my son’s education”.However just as he is about to pay money for the passes, he realises his mistake and returns back.

He tells the truth to his girlfriend. He is in constant impression that wealth is the ticket to happiness but finally got to know that truth and being real are the real tickets to happiness.As he returns the money back to old man,we see him playing a peek-a-boo with a little girl,living in that moment with his face glowing with abundant happiness which he wouldn’t have attained with much richness.His fascination for object permanance looks to broken by unavoidable circumstances he had gotten into and all for own good.

Cable Raju was made in a world that is neither selfless, nor fair. And it’s about those very rare moments when one realizes that being self-absorbed is an even bigger sin than stealing or lying. What’s life without a little hyperbole? In the end, everyone earns their right to happiness, whatever that happiness may be.He along with vivek sacrificed their life for the sake of humanity and higher good. Here is 🍸 to Cable Raju and cheers for the wealth that was always within him,his inner goodness. He is no longer a cable operator,but an immortal soldier who didn’t shy away sacrificing his life. World got to know his real name and will remember him for what he had done.

20 Hilarious Memes That Will Make You Say Dey Omicron Maa...

Jr. NTR In Unstoppable! List Of Guests We Wish To See...