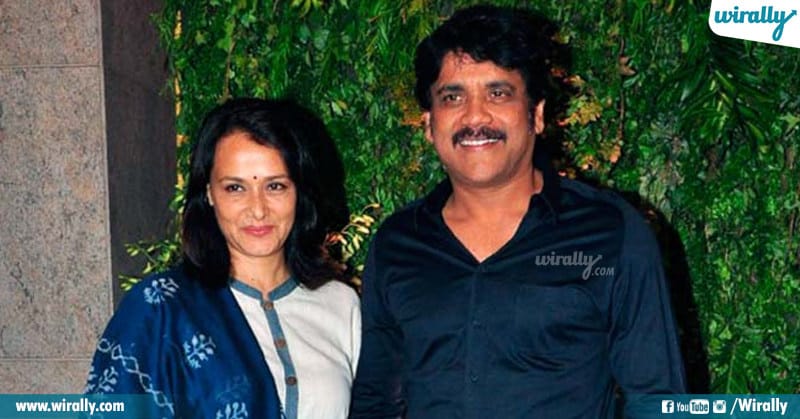 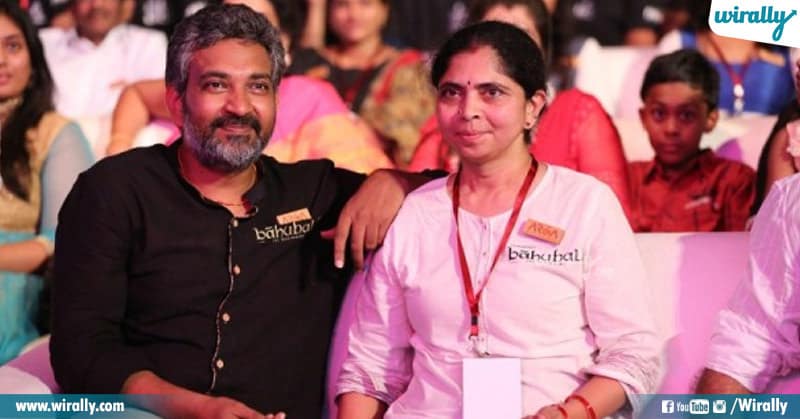 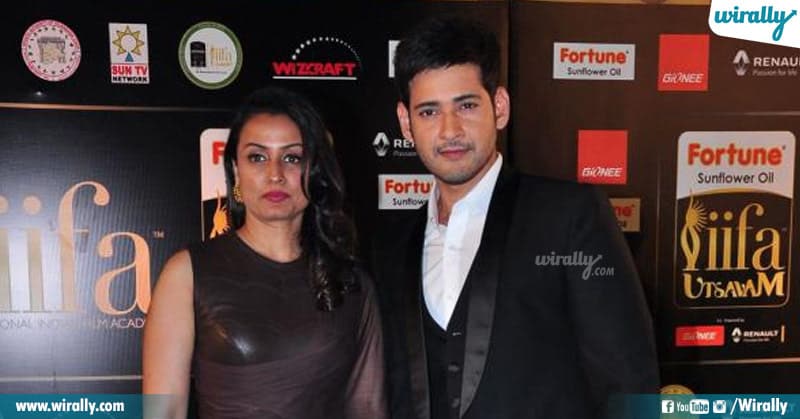 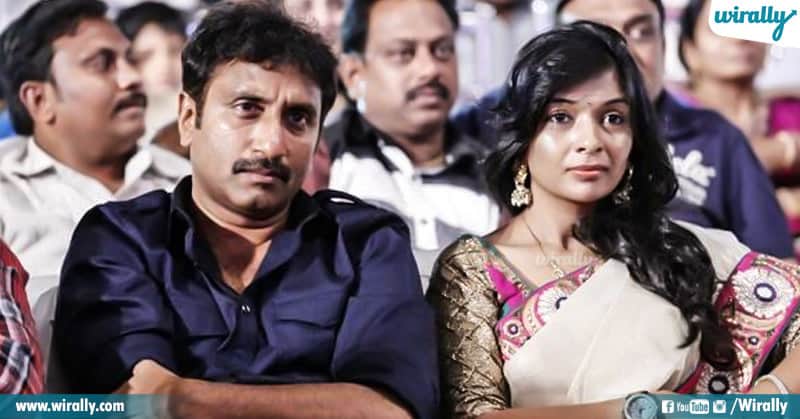 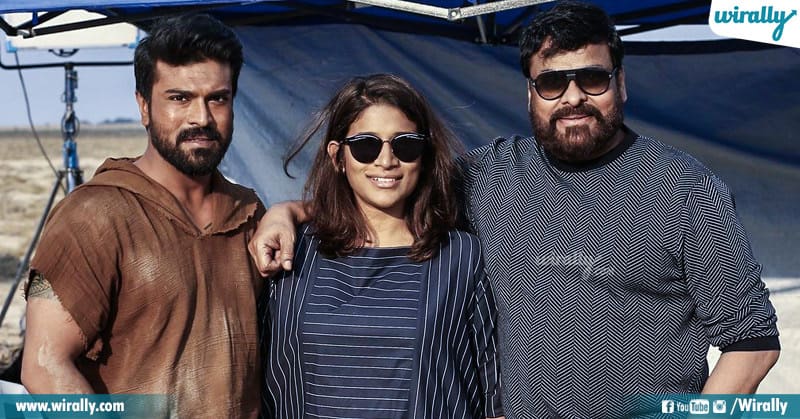 Chiranjeevi’s daughter Sushmitha is taking care of his costumes for his 150th movie. And this is not the first time she is doing so, she had even worked her dad earlier in Jai Chiranjeeva, Shankardada Zindabad and Sye Raa now. Rangasthalam lo Charan and Samantha costumes kuda Sushmita ne design chesindi. 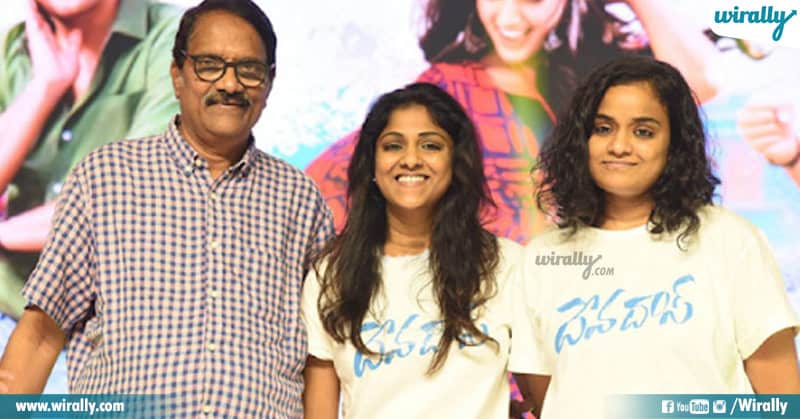 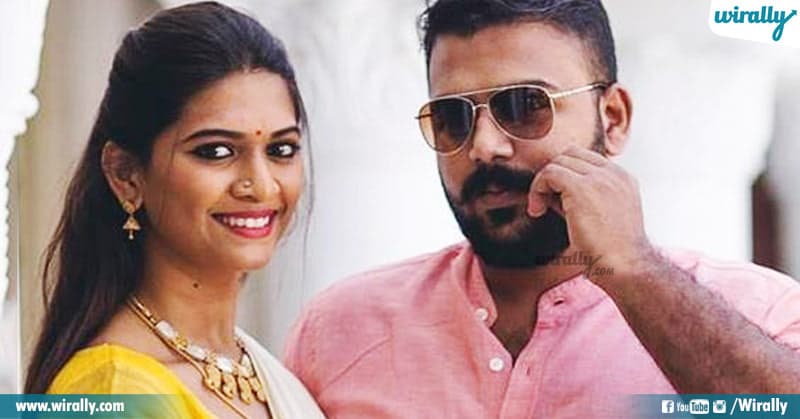 Pellichoopulu and Ee Nagaraniki Emaindi could be shot without any patch work with such great perfection, the credit should be given to the Production designer Latha Naidu who also happens to be Tharun Bhascker’s better half. She also worked as the costume designer for this one… 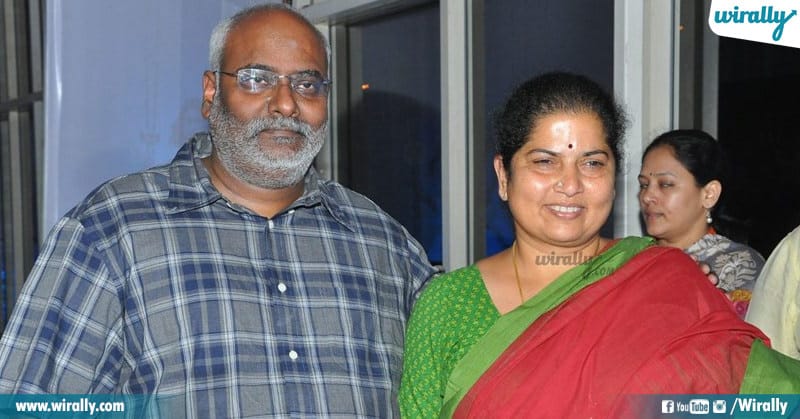 Srivalli has been working as the Line Producer for Baahubali and she is the one who ensures everything is in place for that particular day’s shoot. 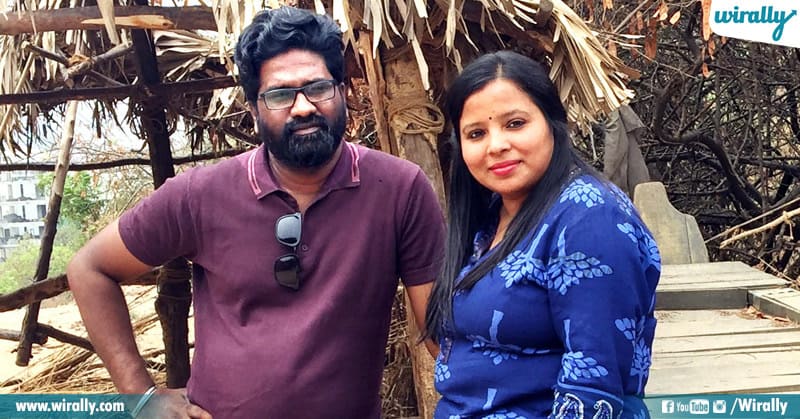 Ace art director duo and couple Monika and Ramakrishna who worked for movies like Rangasthalam, Sahasam, Andala Rakshasi etc. Monika is been instrumental all the time and support his hubby in all art direction work. 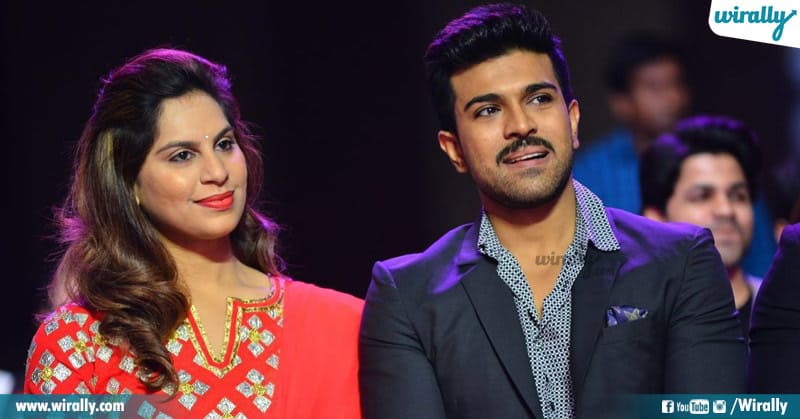 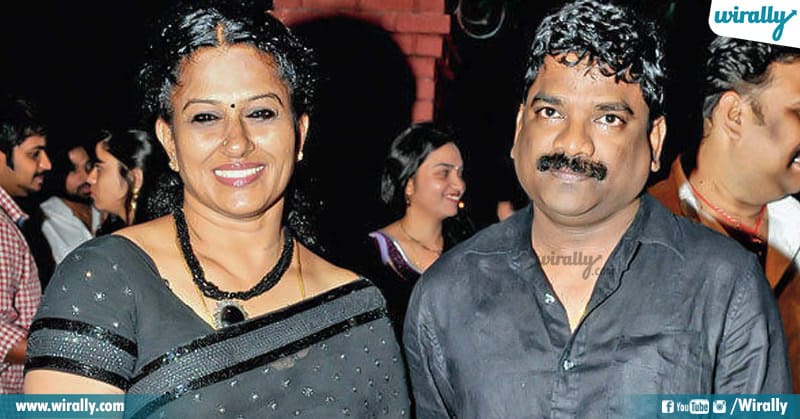 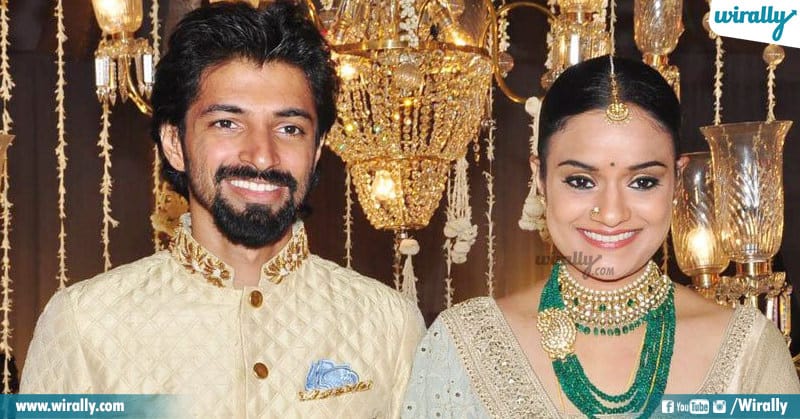 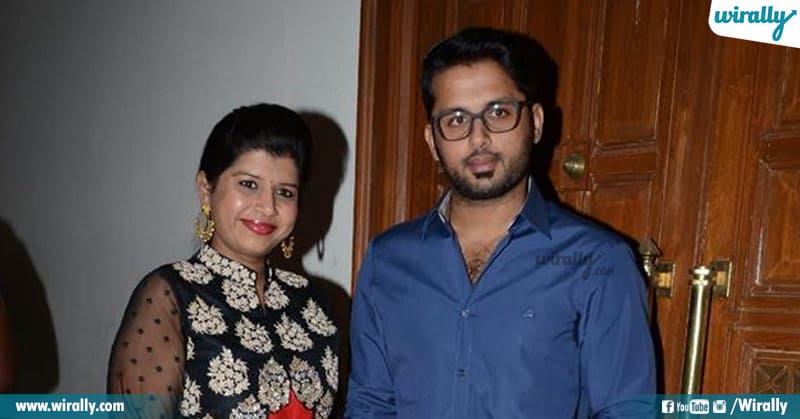 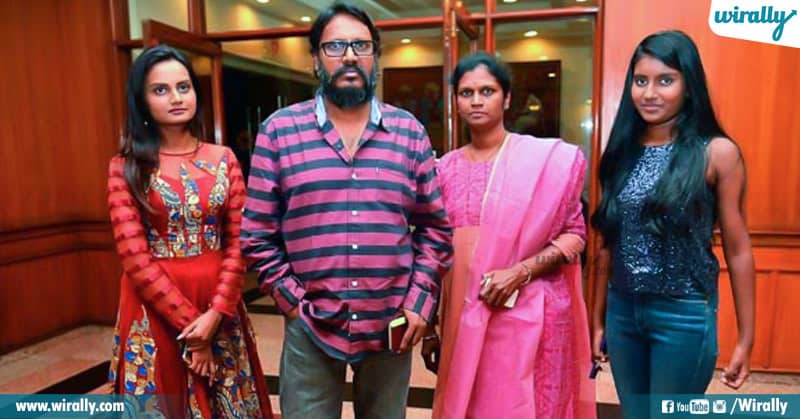 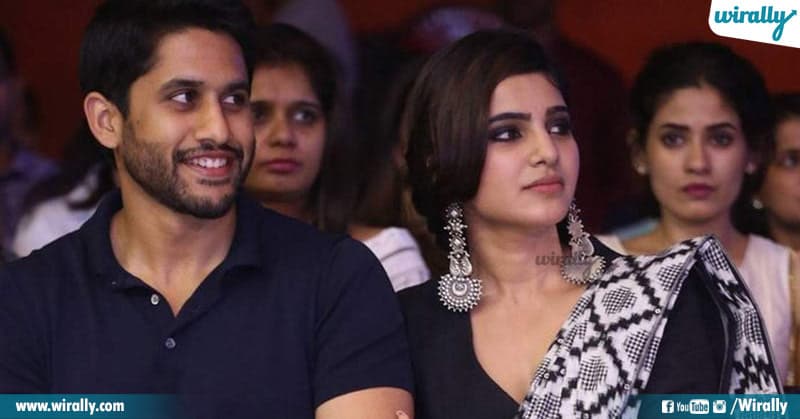 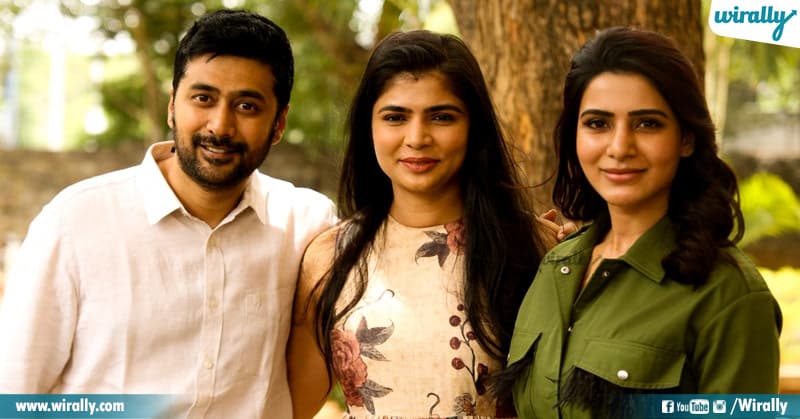 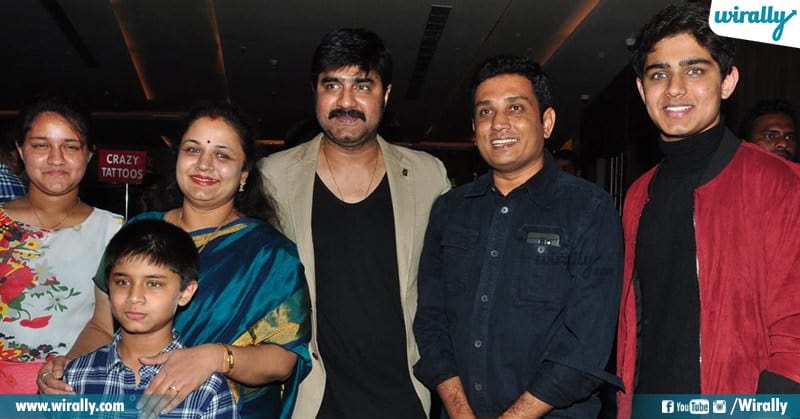 Ooha-Srikanth mad for each other couple in our TFI. Ooha garu is always been instrumental in Srikanth gari career and right from the beginning and valla son Rohan ni introduce cheyadam lo ooha gari support chal undi. 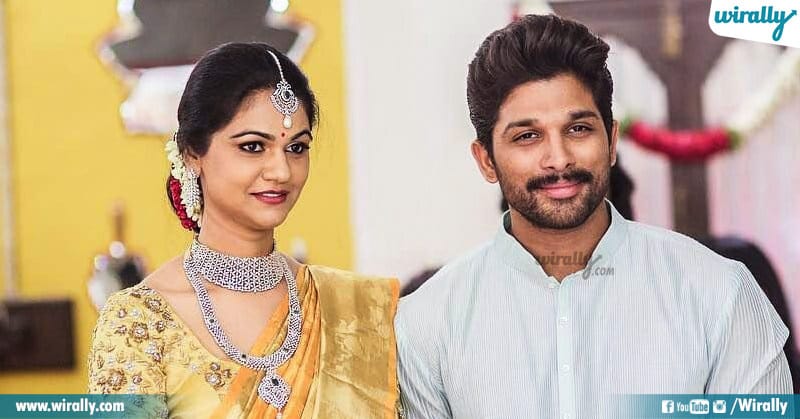 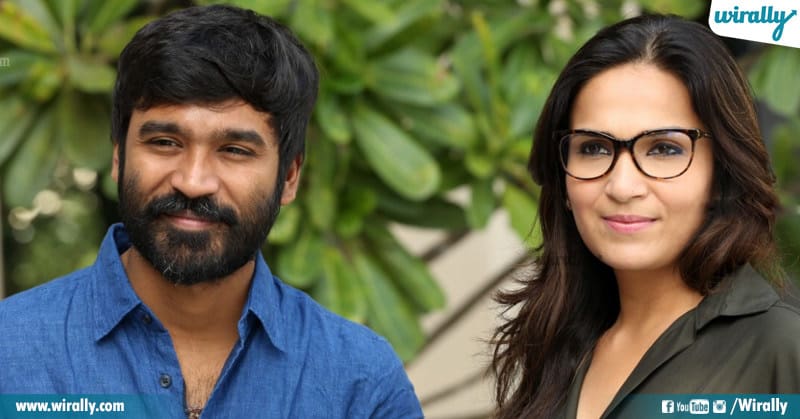 Aishwarya daughter of superstar to wife of superstar her role in Dhanush movies career etc anni tane handle chestundi. Even made a film 3 with Dhanush as a director. 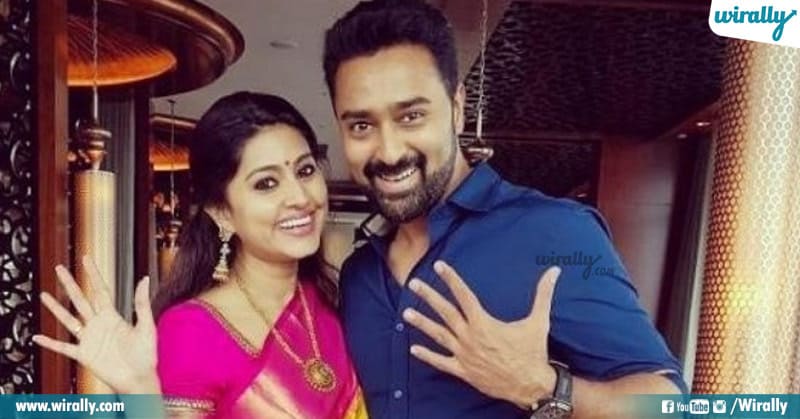 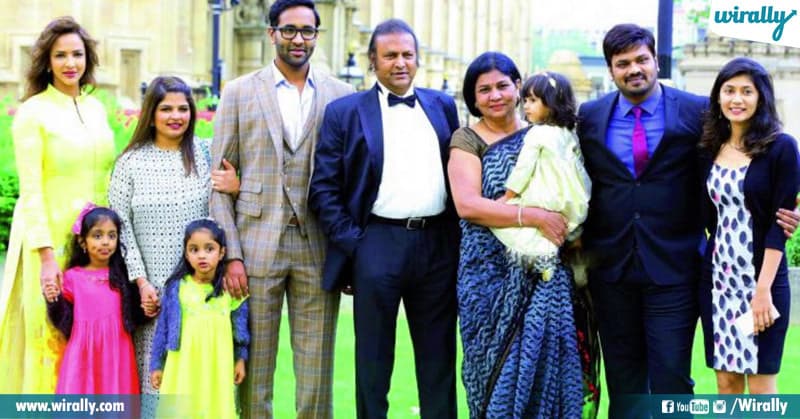 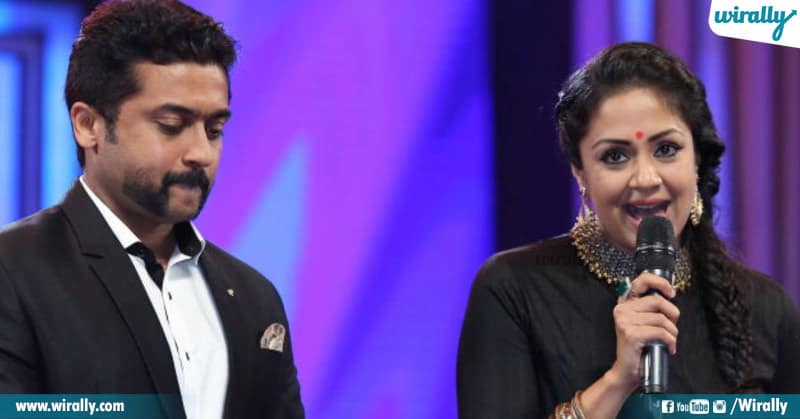 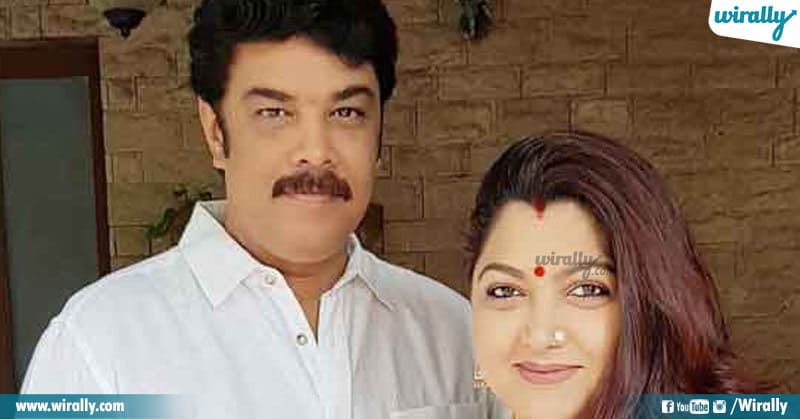 Yesteryear heroine Kushboo garu who married to director Sundar C, is major support this movies being a wife and even produced a couple of movies together. 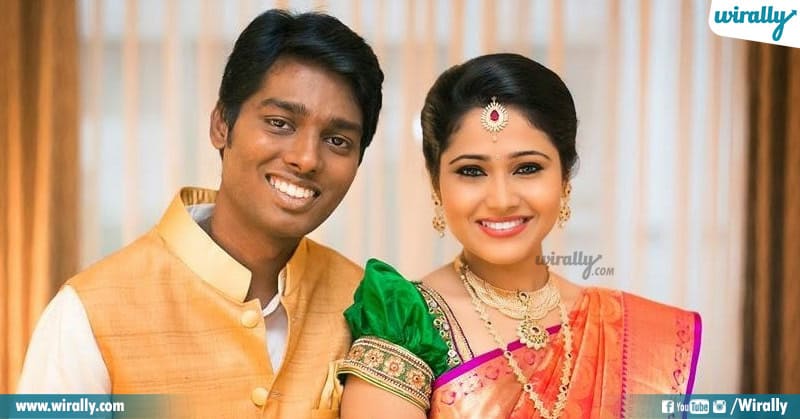 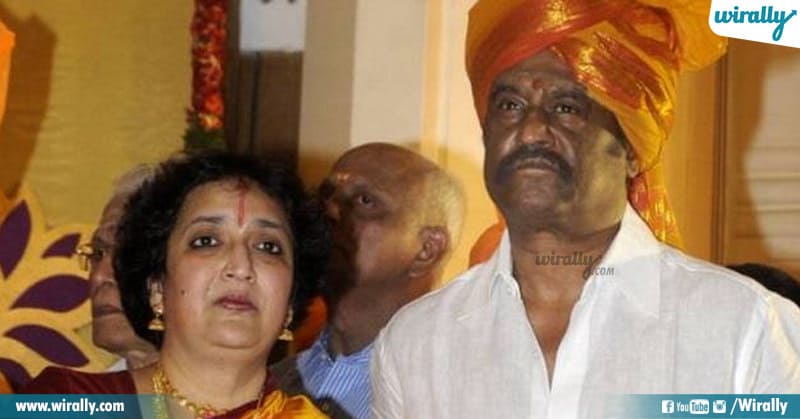 Last but not least, Latha Rajinikanth garu who’s a major part of Rajinikanth from love at first sight to legendary superstar fame Latha garidi major role. Like husband she’s also down to earth and always helps Thalaiva fans and others.