Telugu cinema is always known for its commercial aspects in movies. We are good at it! But, not to forget Telugu cinema has also got its share of off-beat or alternate cinema. We haven’t seen many films in Telugu based on true events, but recently you could notice the increasing demand in audiences for such films. Do you know that these featured films which are made in TFI are actually based on real-life incidents. 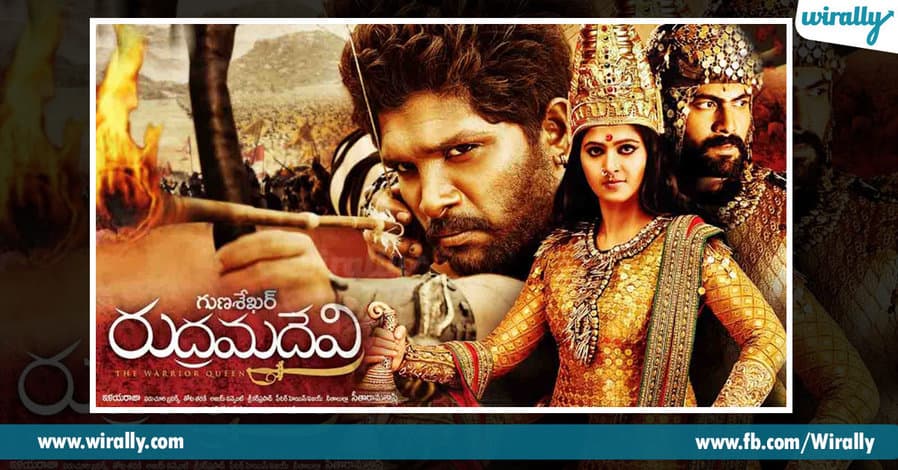 Set in the 13th century, Rudhramadevi is a Telugu 3D historical movie directed by Gunashekar. It depicts the life and circumstances faced by Queen Rudhramadevi and Kakatiya Dynasty during her reign. It garnered good response majorly because it is a true life incident. 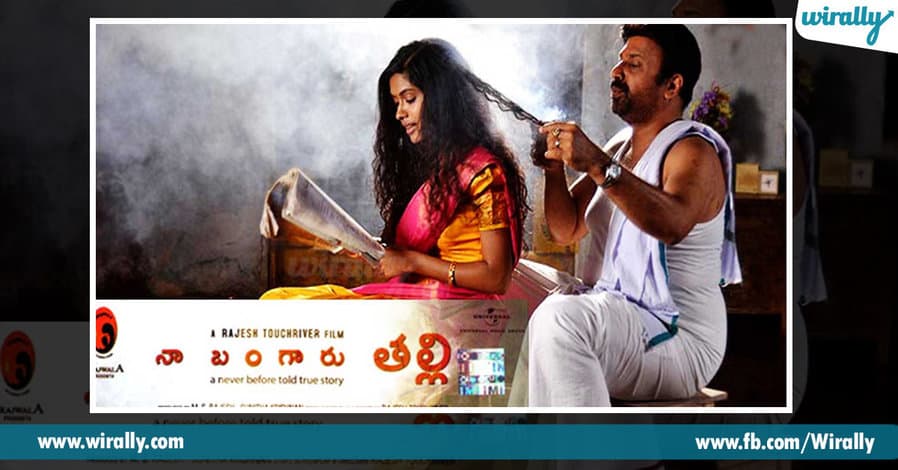 Naa Bangaaru Talli is one realistic movie that released in 2014. It touched many hearts with terrific performances and direction exploring true effects of sex-trafficking and exposure of trust among human relations. Based on real life story of Dr. Sunitha Krishnan, this won many national and International awards recently. 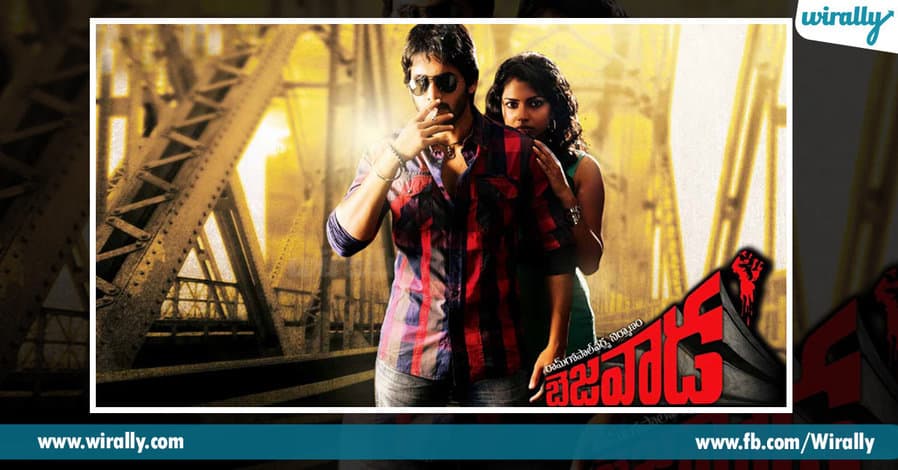 Released in 2011 and staring Naga Chaitanya, Bezavada is an action-revenge movie from RGV productions. Here RGV once again attempted to make a  movie on real-life incidents which were rumored gang wars between Devineni and Vangaveeti families in the city of Vijayawada during the 80s and 90s.

Rakta Charitra I and II 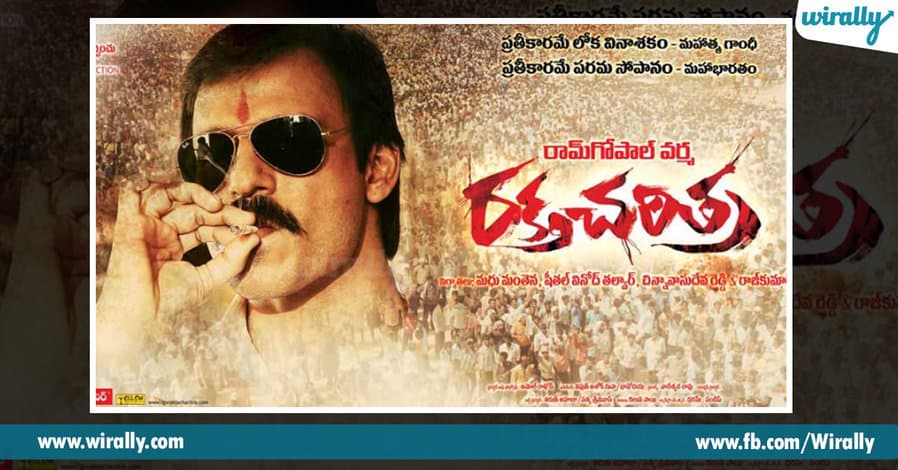 Released in 2010, its a two-part movie based on gang wars and politics between Paritala Ravindra and Maddela Cheruvu Suri in Rayalaseema region. RGV has shown a lot of guts making this film in a bold style, though it was surrounded by a lot of controversies. 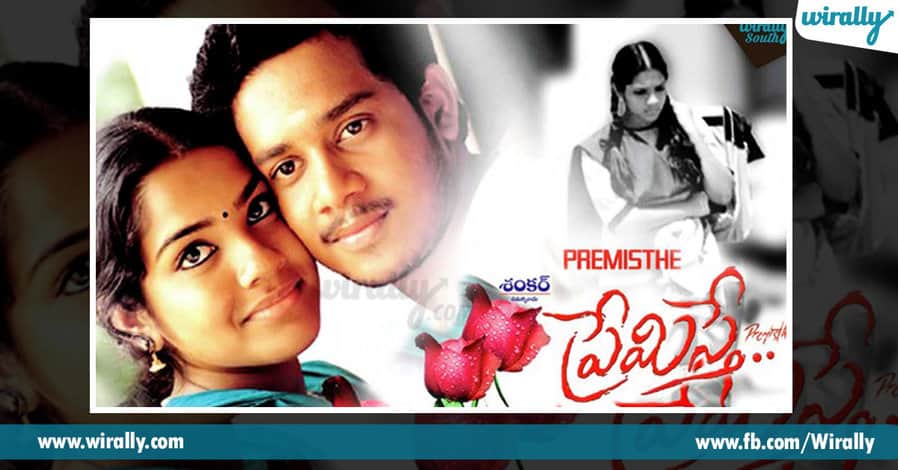 Starring Bharath and Sandhya, Premisthe is a 2004 romantic drama based on true events. While Ace director S.Shankar was traveling in a train a co-passenger told him, which he later produced and made into a movie. Though in Tamil, these kind of stories are quite common, it was one dubbed movie that got a great response in Telugu too. 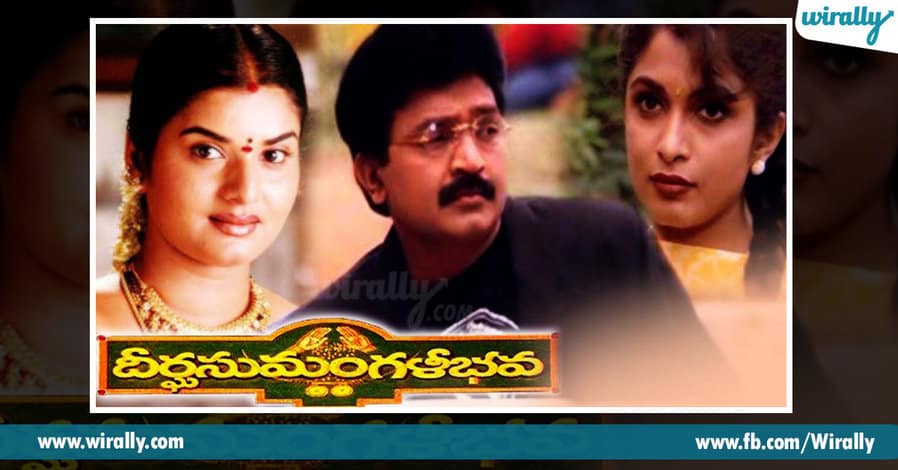 Released in 1998, this is a family drama starring Rajashekar and Ramya Krishna. S.V. Krishna Reddy, the director of this movie received several letters from a woman named Vani to make a movie about circumstances occurred in her life.

Let us know what you think about these movies and how often our directors should attempt to make such Films.

Telugu directors and their films which broke certain barriers

Top 10 vegetarian restaurants you should visit in Hyderabad

Types Of People We All Meet At Indian Weddings

Meet ‘Rozi Khan’ A Pakistani Who Is An Uncanny Doppelgänger Of...