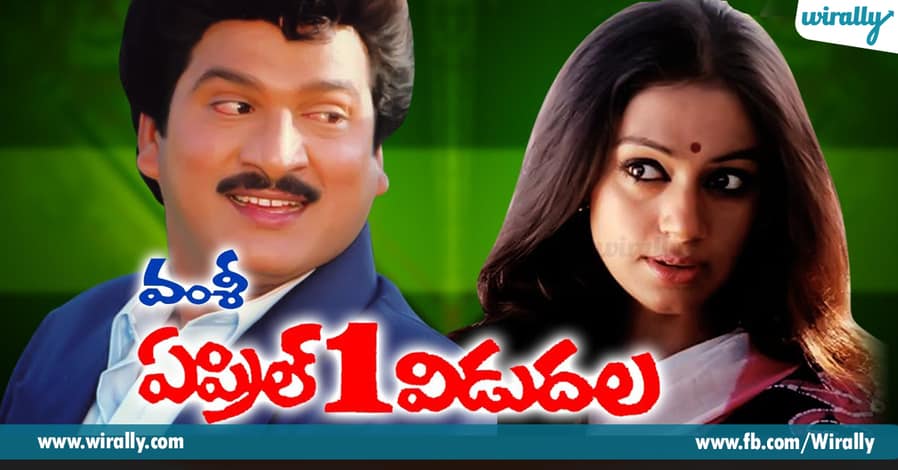 This superhit movie starring Rajendra Prasad is inspired by the novel Harischadrudu Abadhdhamaadite, which was written by Kolapalli Eshwar. 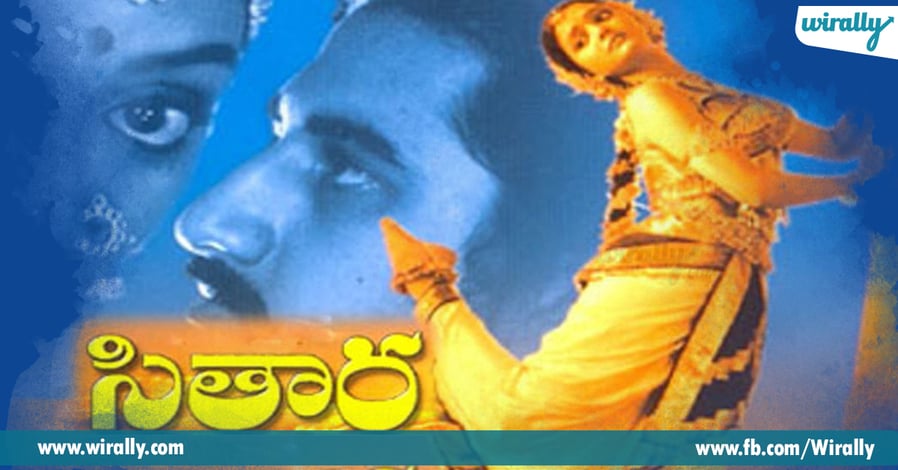 This movie is inspired by Maha Lo Kokila, which was written by the director Vamshi. He also directed it. 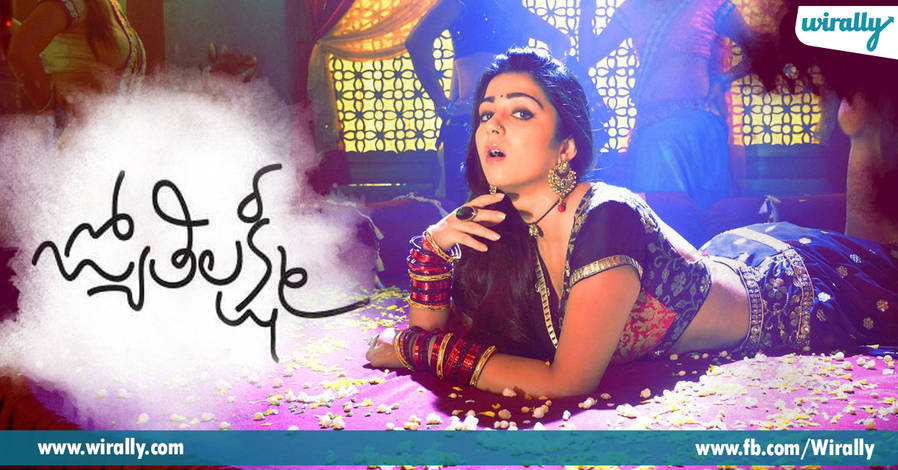 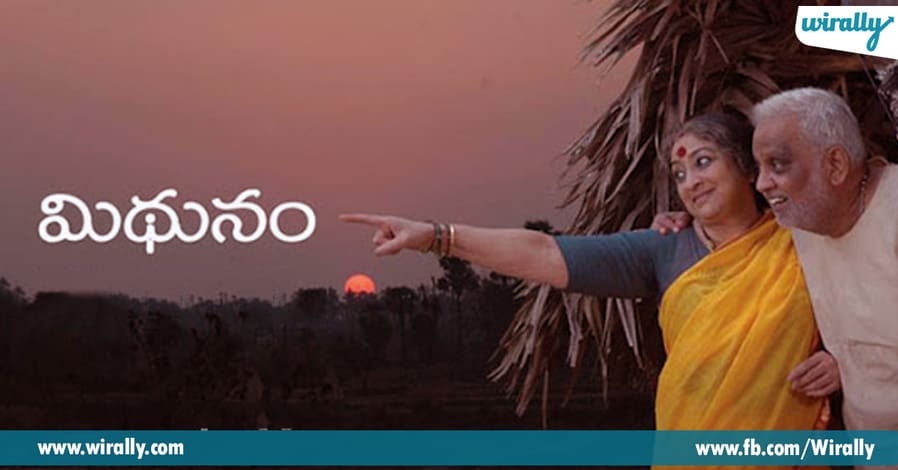 Tanikella Bharani’s Mithunam was inspired by the novel Mithunam written by Sri Ramana. 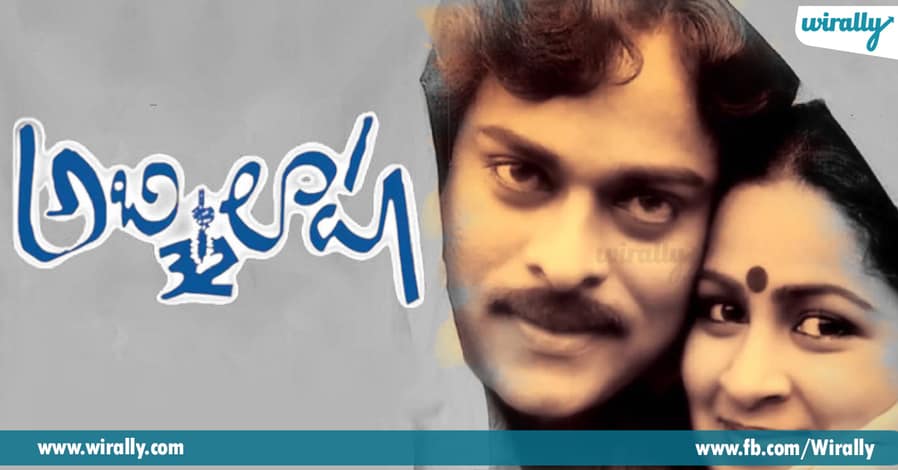 Chiranjeevi’s Abhilasha inspired by the novel Abhilasha written by Yendamuri Verendranath. There are many other novels of this writer have turned into movies. 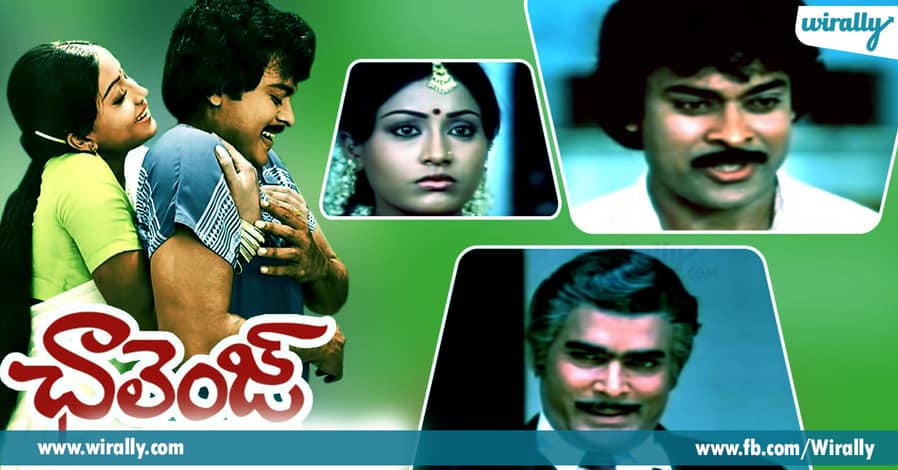 Chiranjeevi’s Challenge inspired by the novel Dabbu To The Power Of Dabbu written by Yendamuri Verendranath. 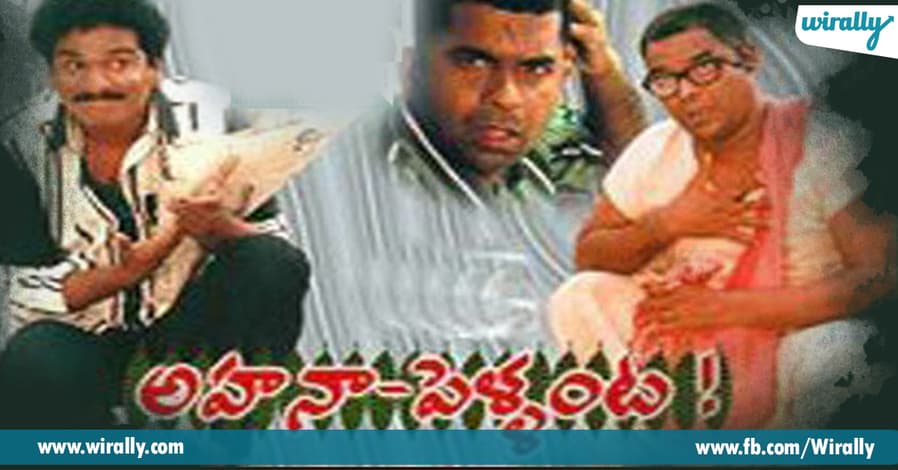 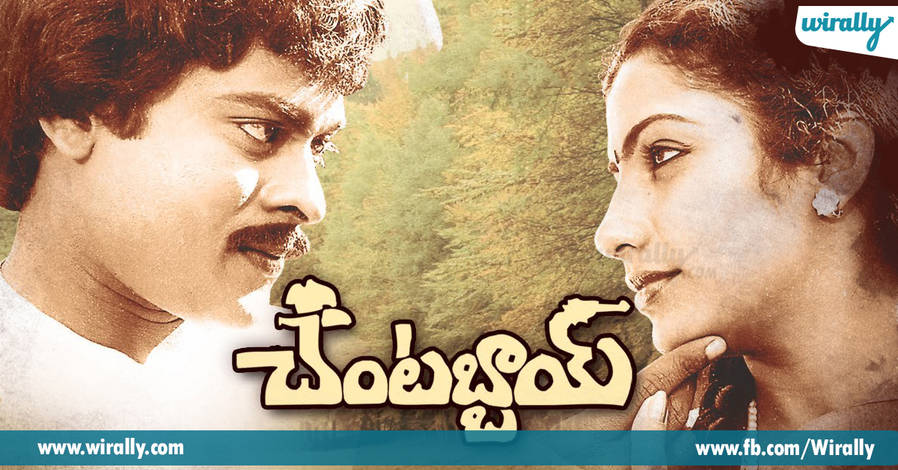 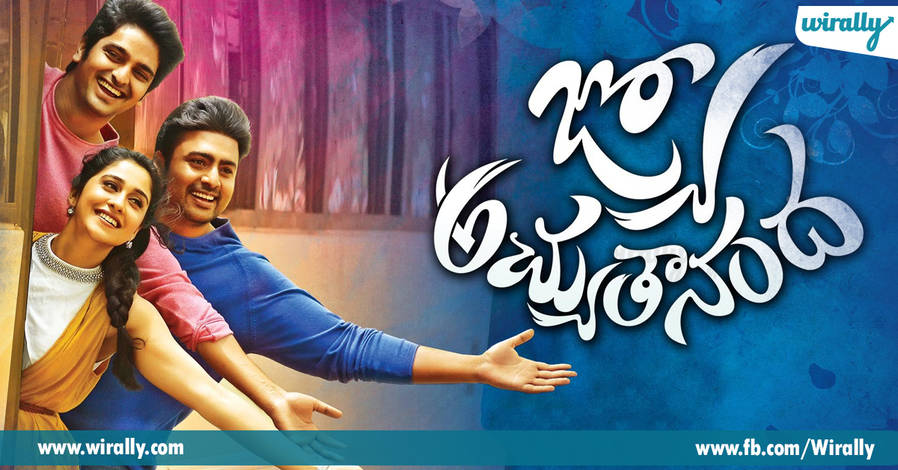 This movie of Srinivas Avasarala has completely relied on Bucchi Babu’s Chivariki Migiledi. This movie also has inputs of Amrutam Kurisina Ratri by Devarakonda Balagangadhara Thilak. 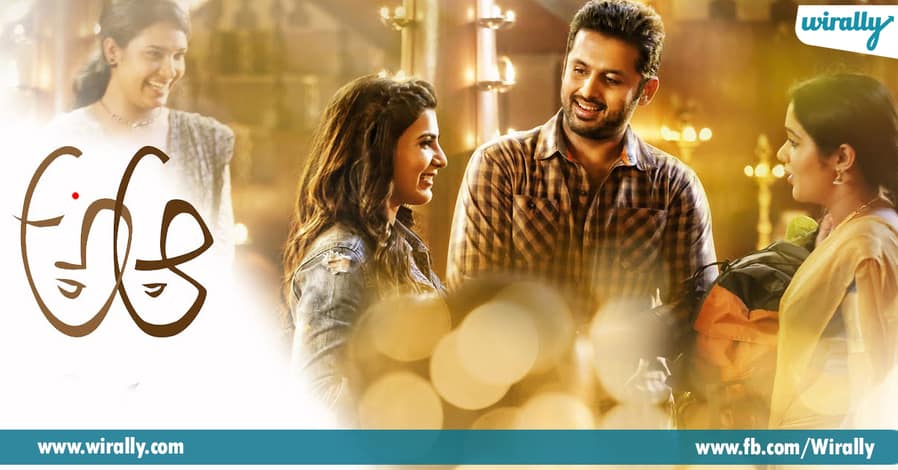 Trivikram’s A Aa inspired by Yaddanapudi Sulochana Rani’s Meena. He took every effort to modernize the film to make it suit for this generation.

Judge Denies Alimony and Advices Wife To Find a Job To...

What happens When A Prostitute Starts Speaking About Stock Markets..?