The entire Tollywood film Industry and its lead actors have always been warm and welcoming towards actors from Hindi cinema and now it’s the Bollywood Film Industry’s turn. In 2020 we are yet to see a rush of Tollywood stars debuting in Bollywood. Over the next few months a great deal of Telugu stars has just affirmed and are gearing up to make it big in the Hindi film industry. We are expecting some new faces making their Bollywood debut in 2020.
But, here are our favorite picks right from Allu Arjun, Samantha Akkineni to Vijay Deverakonda, we can’t wait to see them in Bollywood: 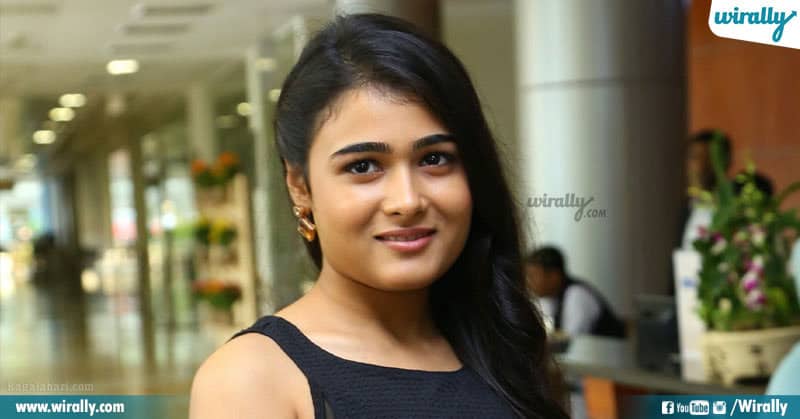 Arjun Reddy actress Shalini Pandey is all set to make her Bollywood debut opposite superstar Ranveer Singh in Yash Raj Film’s upcoming Jayeshbhai Jordaar. The film is about Jayeshbhai who is a sensitive and compassionate ordinary man , who ends up doing something extraordinary when he’s hurled into a threatening situation. 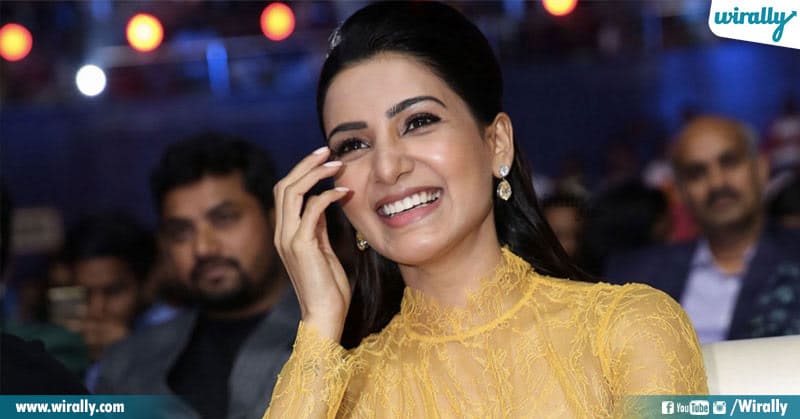 Samantha Akkineni recently confirmed her role by sharing an Instagram post with a teaser. She wrote in her caption, “#TheFamilyMan #TheFamilyMan2 Yasssssssss finallyyyyyyy…. my web series debut with the most kickass show … ?? @rajanddk my heroes ???? Thankyou for giving me a dream role.” Samantha is completely ecstatic and excited to be entering the hindi film industry and digital portal. 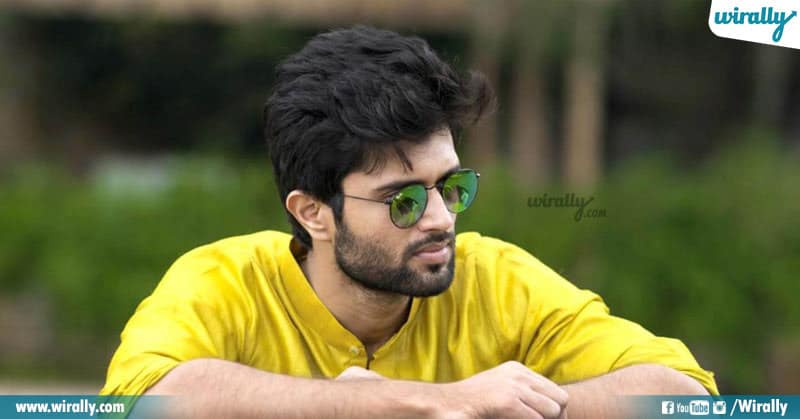 Recently Karan Johar had announced that Dharma Productions is all set to launch the South Sensation Vijay Deverakonda in a lead role. This film is being simultaneously shot in Telugu and Hindi. It also revealed that, Ramya Krishnan, and Ronit Roy will also star in the film. 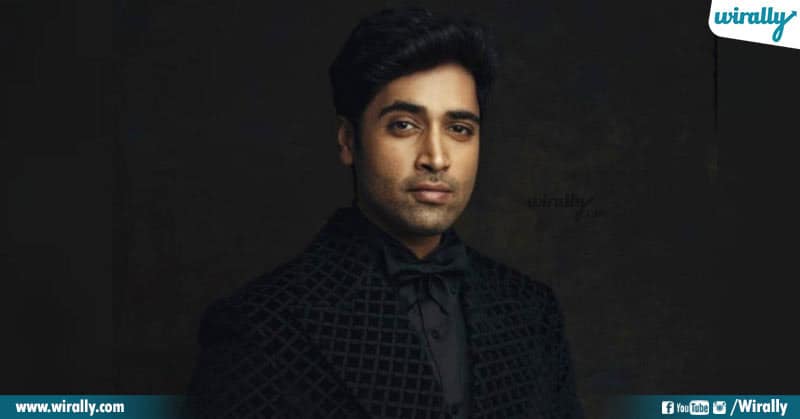 Adivi Sesh finally revealed the big news on his social media today, announcing his upcoming film titled ‘Major’ being simultaneously released in hindi and telugu. This film is based on the life of Major Unnikrishnan who was a hero during the 26/11 Mumbai attacks, produced by Mahesh Babu and directed by his ‘Goodachari’ director Sashi Kiran Tikka. 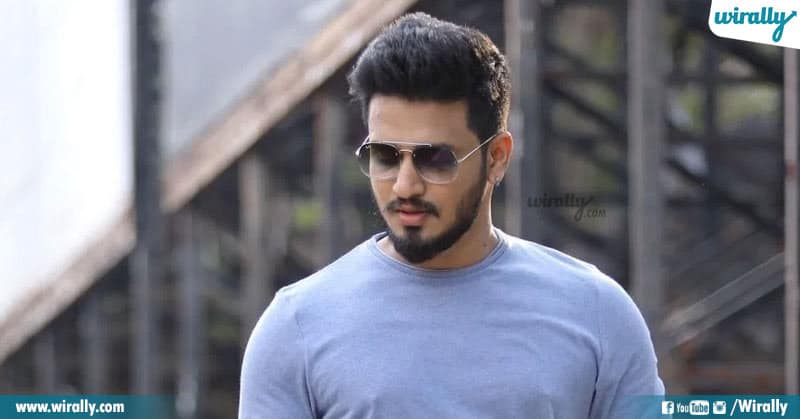 Karthikeya 2 is an upcoming film written and directed by Chandoo Mondeti staring Swathi Reddy, and Anupama Parameswaran as the female leads. Karthikeya 2 will be released in Telugu, Tamil, Hindi and Malayalam languages. The film is produced by TG Vishwa Prasad and Abhishek Agarwal. 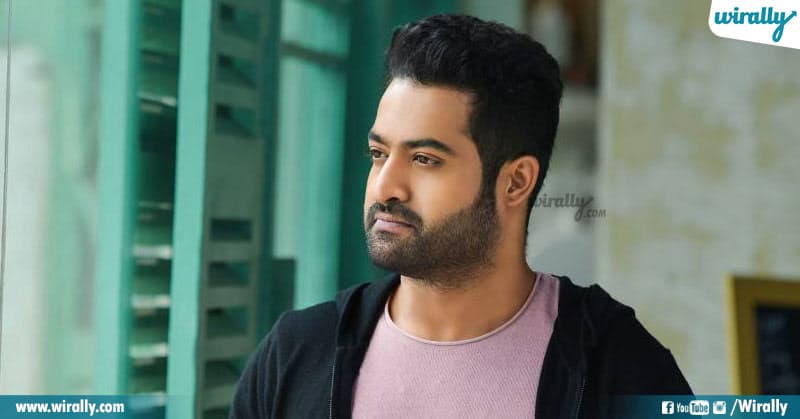 RRR is an upcoming Indian period action film both written and directed by S. S. Rajamouli. The film is all se to release in 2021 in Telugu, Tamil, Hindi, Malayalam and other Indian languages simultaneously.