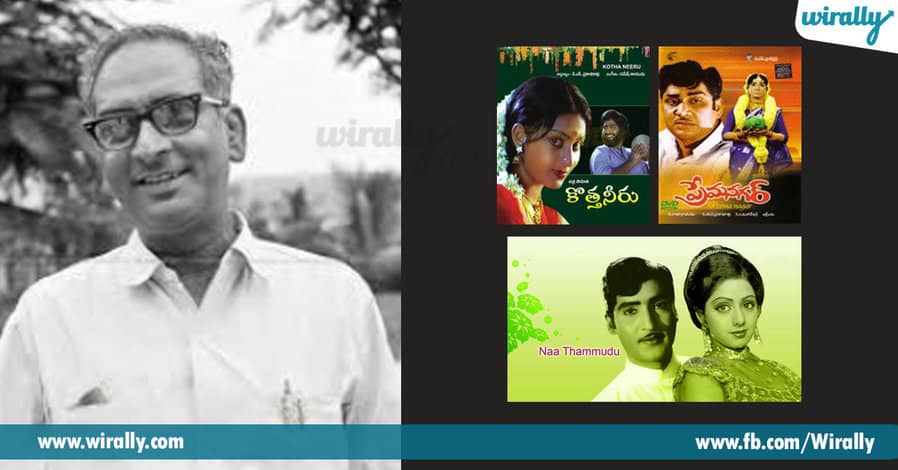 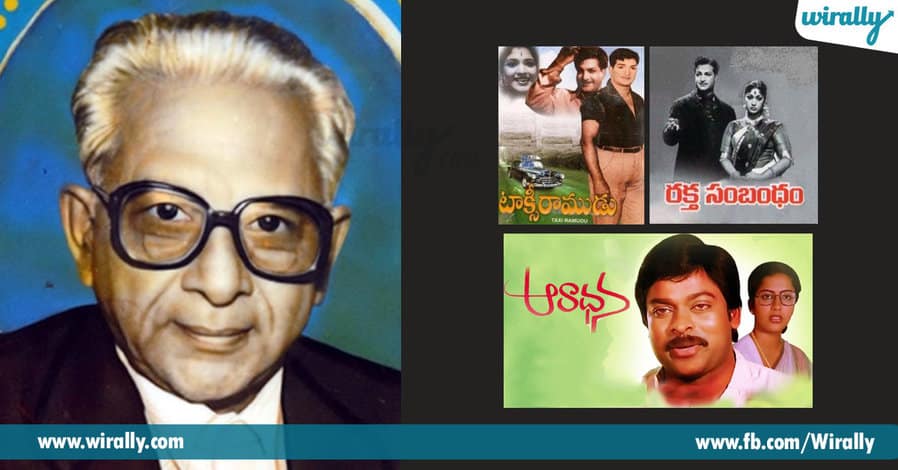 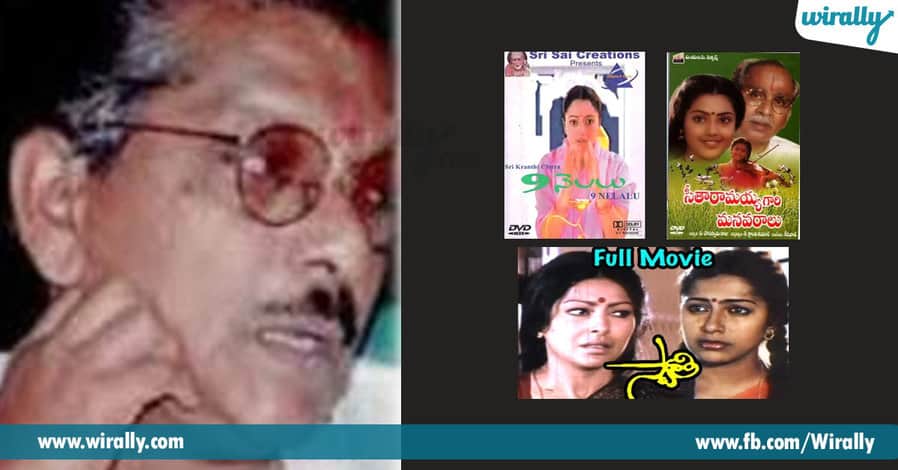 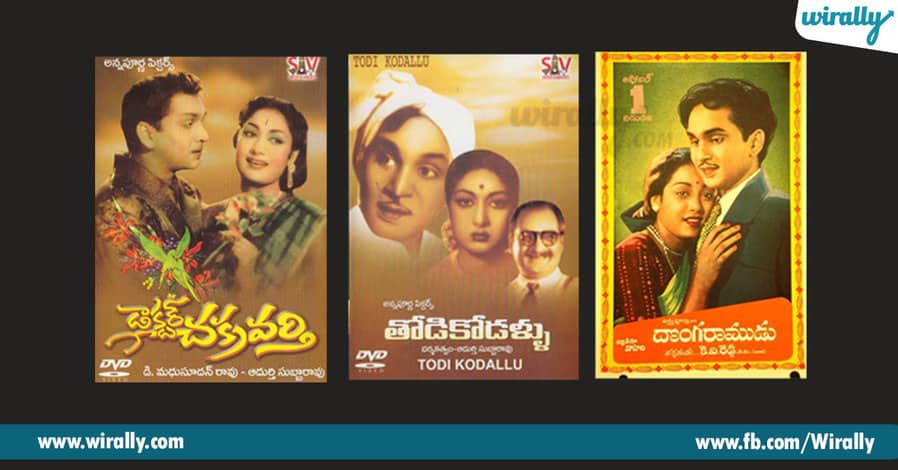 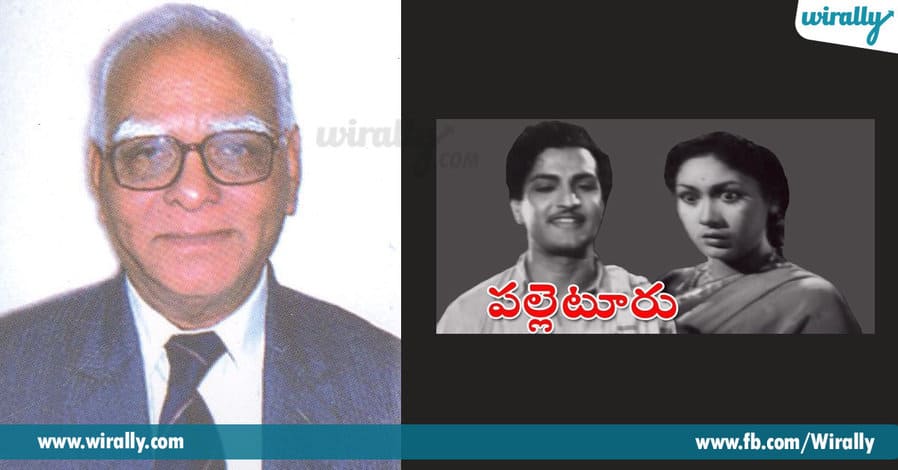 He wrote dialogues for movies like Palletoru (1952) and others.
6.Director Jandhyala Subramanya Sastry 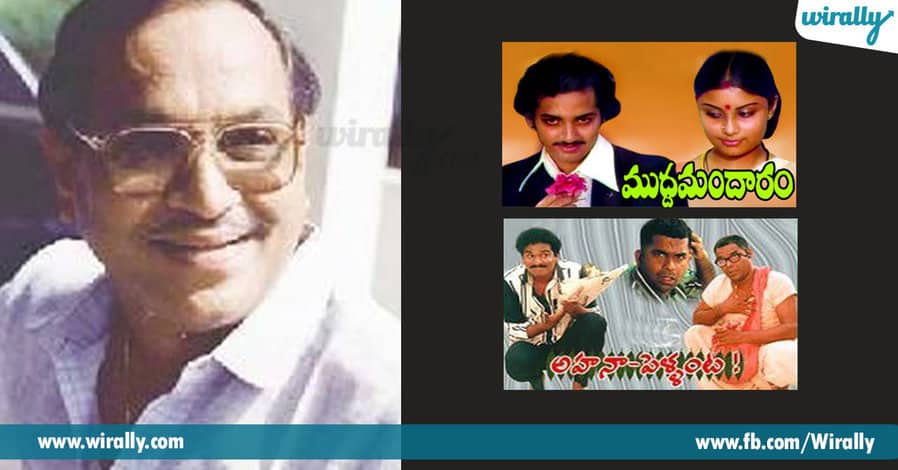 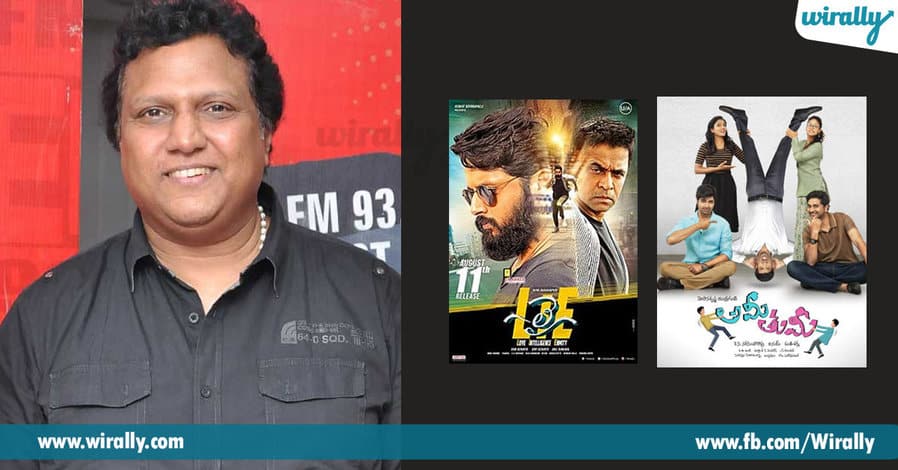 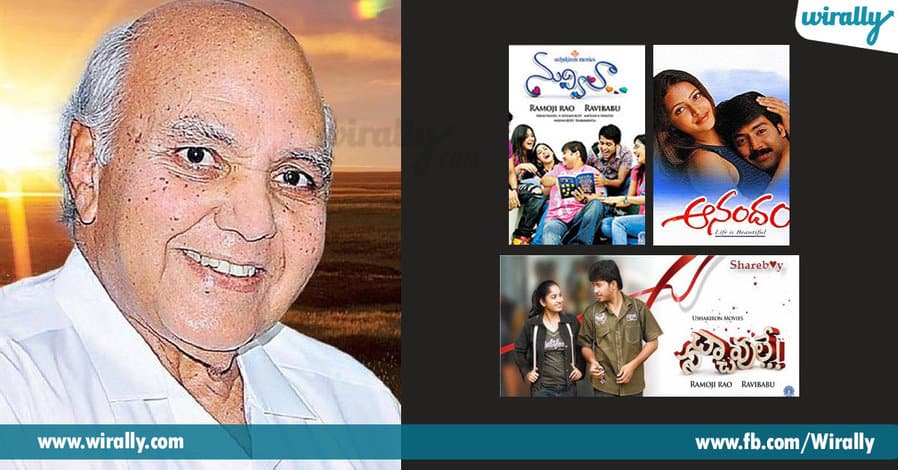 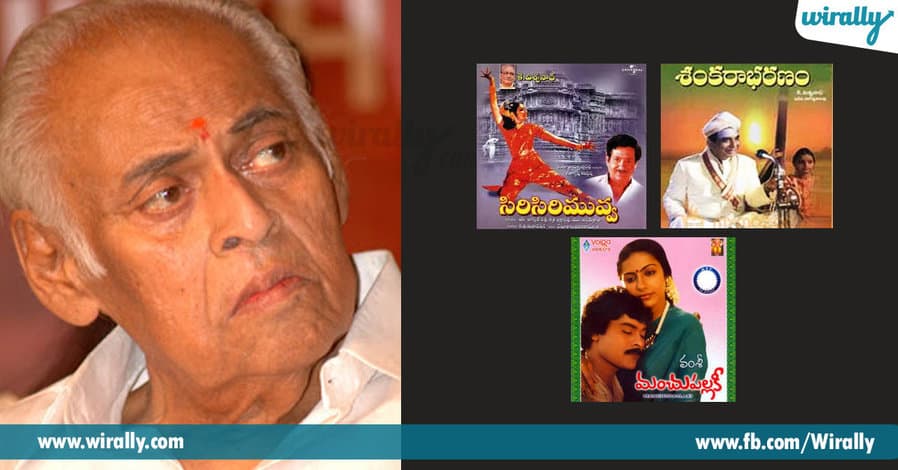 PAYTM Has Changed It’s Name To BINOD & The Internet Is Flooded With ‘Binod Memes’, Here’s Why

10 Best Birthday CDPs Of Our Heroes Which Took Social Media By Storm. But Which Is The Best?