The Tv Industry is often known as the small screen, however, this might be the only thing small about it, with almost every household owning a television and a cable connection, Tv actors enjoy a huge following that rivals those on the big screen, the tv industry in India is one of the largest in the world and has seen some iconic actors, who are some of the highest-paid actors, several Tv actors have made successful transitions to the big screen, actors like Shahrukh Khan and Vidya Balan started their careers by appearing in Tv serials, and many big stars have transitioned back to the small screen, where they first made their presence known, we have made a list of the Top 10 Paid Tv Actors in the country 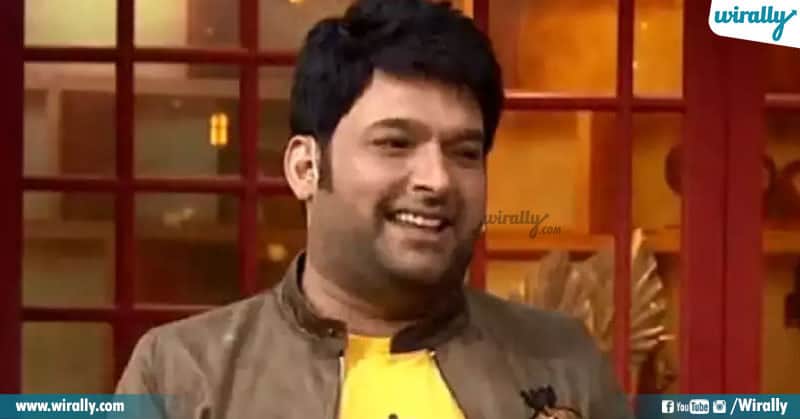 Kapil Sharma is one of India’s most well-known comedians, he first gained popularity after winning the comedy reality television show The Great Indian Laughter Challenge in 2007, however the turning point in his career was when launched his show, Comedy Nights with Kapil, under his banner K9 Productions on Colors, the show became one of highest rated shows and enjoyed a huge following, Kapil was praised for comedic timing and sketches, Forbes India ranked him at 11th and 18th in their Celebrity 100 list in the year 2016 and 2017 respectively. With the launch of his new show The Kapil Sharma Show, it was reported that Kapil charges around 60 to 80 lakhs per episode, making him the highest-paid Tv celebrity. 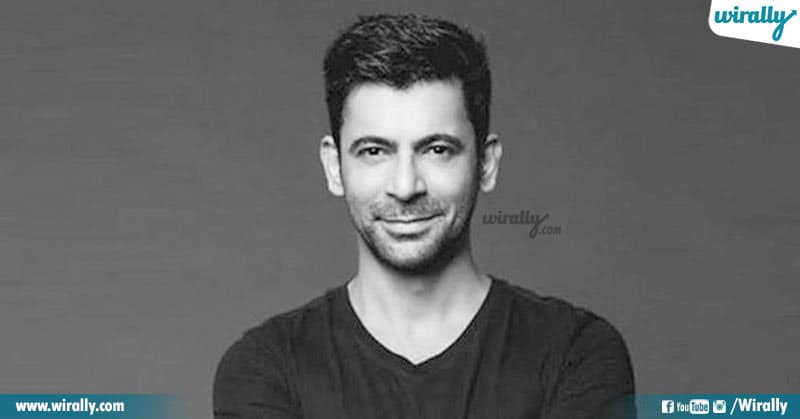 The second spot on our list goes to another comedian, Sunil Grover is an Indian actor and comedian who rose to prominence for his portrayal of Gutthi on Comedy Nights with Kapil, and he gained mainstream popularity for playing the role of Dr Mashoor Gulati on The Kapil Sharma Show, Grover has also acted in several commercial Indian films, it was reported that Grover charges around 10-12 lakhs per episode. 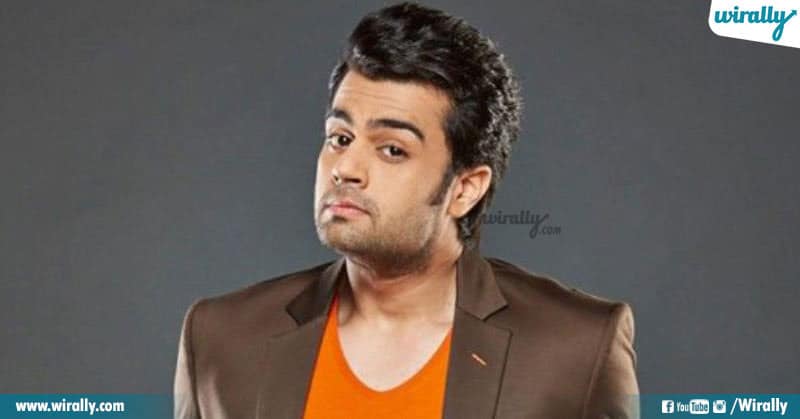 Manish Paul is a television host, anchor and actor, he started his career as a radio jockey with Radio City, and as a VJ with Zee Music, he later moved on to acting and hosting, he has appeared in several serials such as Radhaa Ki Betiyaan Kuch Kar Dikhayengi, Zindadil, Ssshhhh…Phir Koi Hai, Wheel Ghar Ghar Mein and Kahani Shuru with Love Guru, Paul also appeared in cameo roles before making his lead role debut in 2013, with Micky Virus, which received critical acclaim, it was reported that he was paid 1.5 crores for hosting the entire season of Jhalak Dikhlaja. 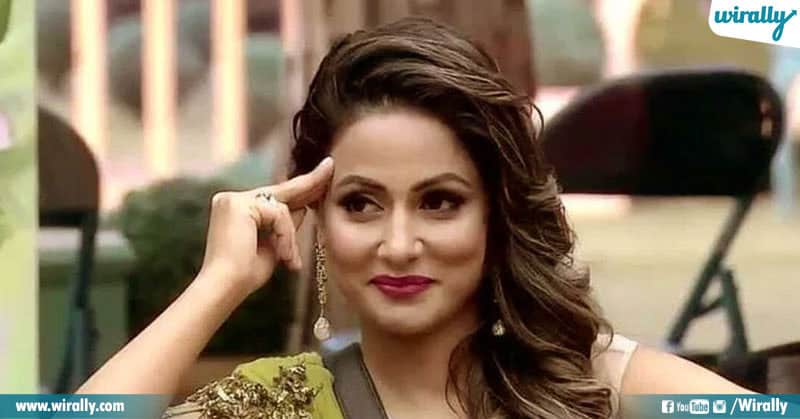 Hina Khan is one of Indian television industry’s highest-paid actresses, she is well known for playing the role of Akshara in Star Plus’s Yeh Rishta Kya Kehlata Hai, and portraying Komolika in Kasautii Zindagii Kay, the shows catapulted her instant stardom, and established herself as one of the leading actresses, Hina has now transitioned to the big screen and is currently shooting for Bollywood films, It was reported that she would charge upwards to 2 lakhs per episode. 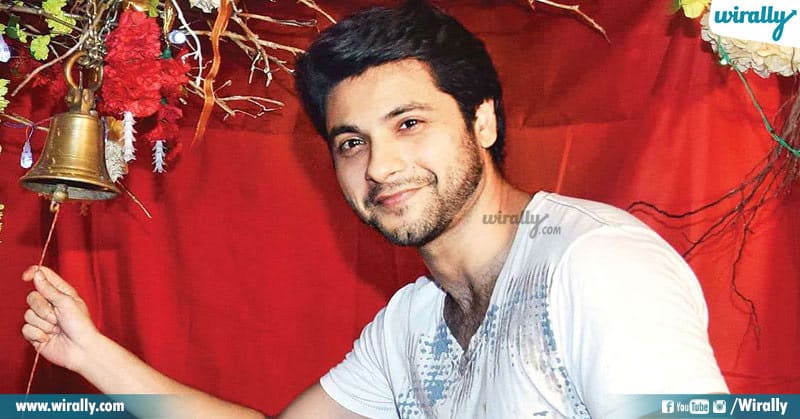 Mishal Raheja made his debut with the MTV show Pyar Vyar and All That and gained popularity for his portrayal of Dutta Bhau in Laagi Tujhse Lagan and Akash Sehgal in Love Story, Mishal has worked in over 10 serials and has even hosted a show called Mano Ya Na Mano, his performances have made him one of the most loved Indian Television actors, and he enjoys wide popularity because of that, he reportedly charges 1.6 lakhs per episode, making him one of the highest-paid Tv actors. 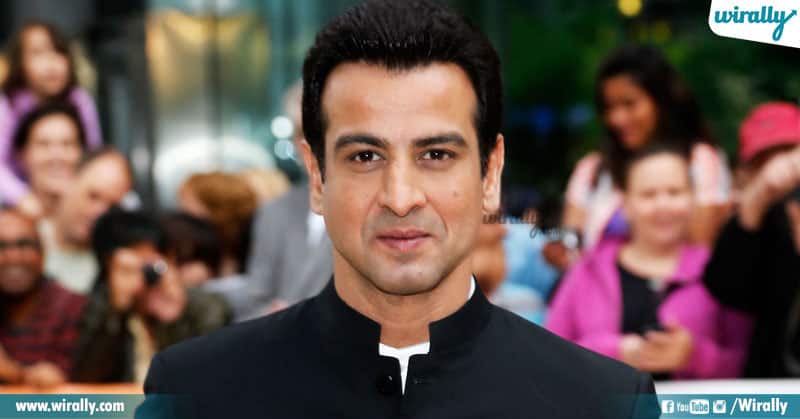 Perhaps one of the most recognizable faces in the Indian Television industry, in his early days, he played the role of Rishabh Bajaj in Kasautii Zindagii Kay, for which he received immense praise, he was then offered a role in Kyunki Saas Bhi Kabhi Bahu Thi, his impressive performances established him as a top star in the industry, In 2010 he starred in Sony TV’s popular courtroom drama show Adaalat as K.D. Pathak, the show was extremely popular, and Ronit was praised for his portrayal of the sly and cunning advocate, Ronit Roy charges between 1.25 to 1.4 lakhs per episode. 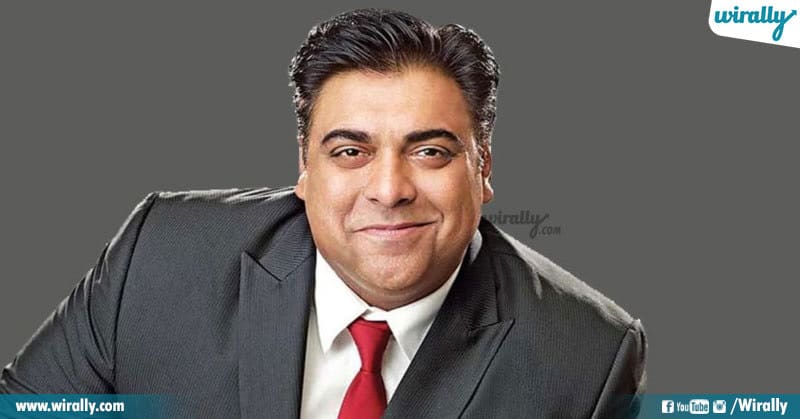 Another recognizable face in the Indian Television Industry, in a career spanning over 22 years, Ram Kapoor has appeared in over 50 shows and films, he first gained popularity for his role of Jai Walia in the hit television series Kasamh Se and the character of Ram Kapoor in Bade Achhe Lagte Hain, he has won several awards in his career, including 3 ITA Awards and 3 Indian Telly Awards for best actor, Ram Kapoor has also established himself in the film industry, appearing several commercially successful films like Mere Dad ki Maruti and Student of the Year, Ram Kapoor charges around 1.25-1.5 lakhs for a day of shooting. 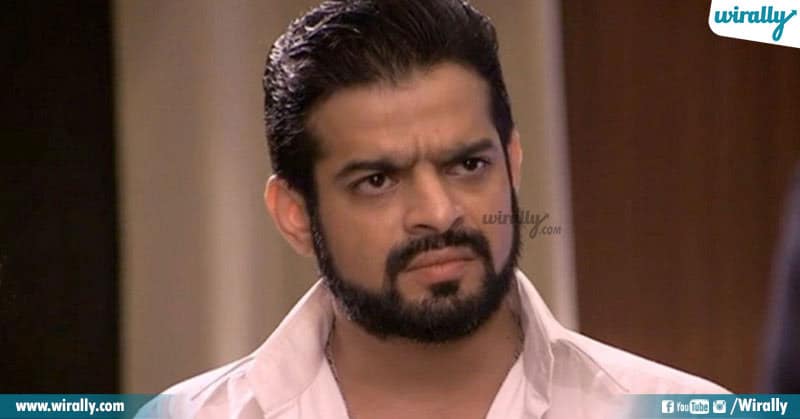 Known for his portrayal of Raman Bhalla in Yeh Hai Mohabbatein, Karan Patel started his career by appearing in several Balaji Telefilms, he gained popularity for his roles in Kahaani Ghar Ghar Kii, Kasautii Zindagii Kay and Kasamh Se. He made his hosting debut by anchoring a new show Kaho Na Yaar Hai. He has participated in several reality shows since then, like Jhalak Dikhhla Jaa 6 and Fear Factor: Khatron Ke Khiladi 10, he has received several accolades such as ZEE Gold Awards for Best Actor three years in a row (2014–16), Indian Television Academy Award for Best Romantic Actor in 2015, Indian Telly Award for Best Actor in a Lead Role, He charges around 1 to 1.25 lakhs per day. 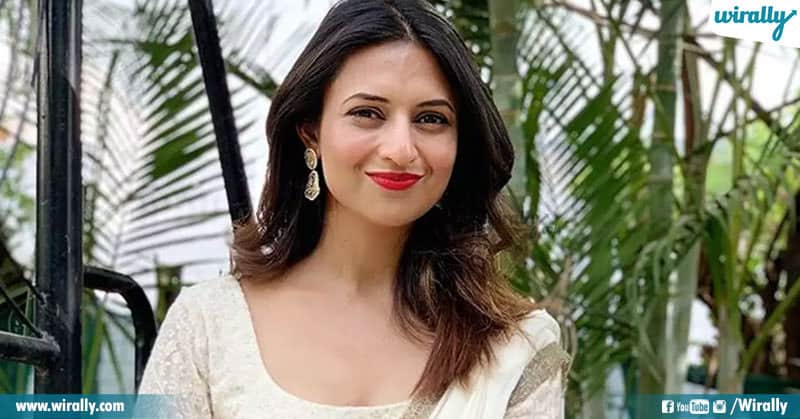 One of the top Indian television actresses, Divyanka Tripathy started her career as an anchor on All India Radio, she then ventured into modelling and won the title of Miss Beautiful Skin in 2004, she made her acting debut by starring in telefilms for Doordarshan, she rose to prominence for playing the dual roles of Vidya, and Divya, in the drama Banoo Main Teri Dulhann, several critics praised her for her portrayal, and this won her several accolades, Her portrayal of Dr Ishita Bhalla in Ekta Kapoor’s show Ye Hai Mohabbatein established her as a top actress and made her one of the highest-paid actors in the industry, she was ranked 94 in Forbes’ Highest Earning Indian Celebs, she reportedly charges 1 to 1.15 lakhs per episode. 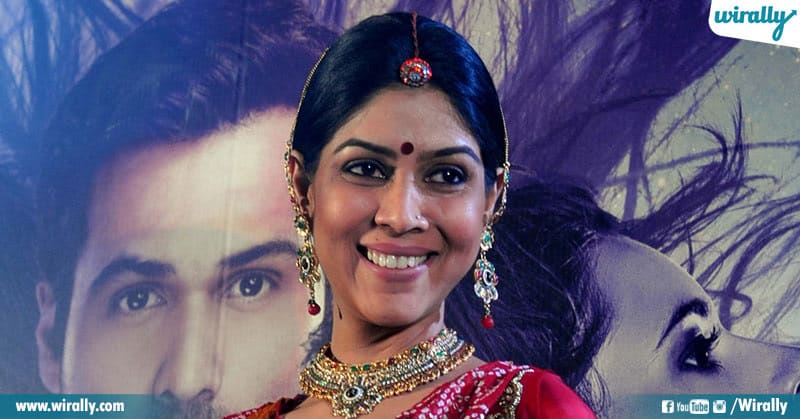 In a career spanning over 2 decades, Sakshi Tanwar is one of the most popular faces in the Indian Television Industry, she made her television debut in 1998 with Albela Sur Mela, the turning point in her career came when she starred in the hit drama Kahaani Ghar Ghar Kii, her portrayal of Parvati Agarwal made her one of the top stars of the industry, from then on, there has been no looking back for Sakshi, She then played the role of Priya Kapoor, opposite Ram Kapoor, in the critically acclaimed Bade Achhe Lagte Hain, and even starred in the Aamir Khan’s Dangal, which is the highest-grossing Indian movie till date, It was reported that Sakshi charges around 1.25 lakhs per episode.

Also Read: Things We Get From Forests