Over the years, the South Film Industry has gained a lot of popularity for its innovative, creative, and truly heart-touching films, and taking the scripts to another level is possible only with an exceptional performance by Actors and Actresses. Few actors will always be loved for their acting skills and now some of them are followed the most on Instagram. 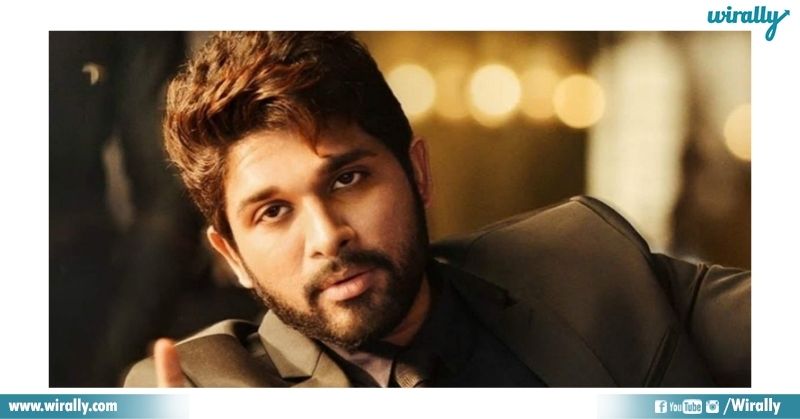 The Fourth top most followed celebrity on Instagram is Allu Arjun. Allu Arjun is known for having a huge fan base in the whole of South India. With his recent hit Push – The Rise 01, he stunned a large audience with his exceptional performance in the movie. His craze and his signature step on the hit number ‘Srivalli’ is making everyone shake a leg and the powerful Pushpa dialogue too is making the fans go nuts. No wonder Allu Arjun is a heartthrob. Allu Arjun has a whopping 17.2 Million followers on Instagram. 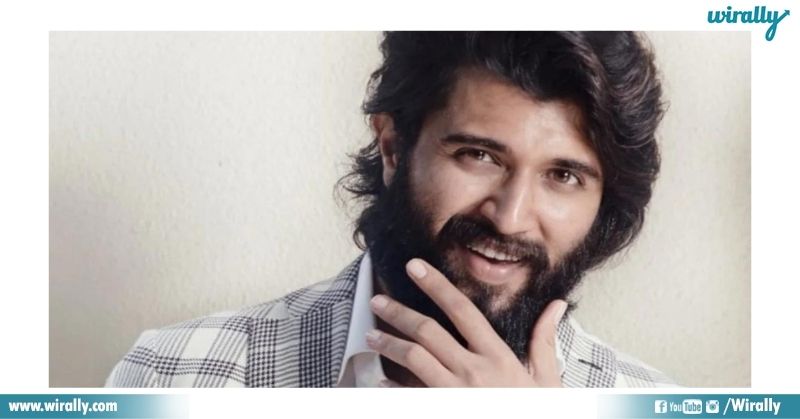 With over 14.6 Million followers on Instagram, Vijay Devarakonda tops the list as the topmost followed person on Instagram. Vijay Devarakonda made a cameo in a few movies before making his debut with the movie Pelli Choopulu and Yevade Subramanyam. Many adored him in these movies, but the actual attention that grasped a ton of audience is Arjun Reddy and is remade in Hindi, Malayalam, and Tamil. With the movie Arjun Reddy, Vijay has gained a massive following down in the South and up in the North. No wonder, his acting skills, and styles made us fall in love with him. 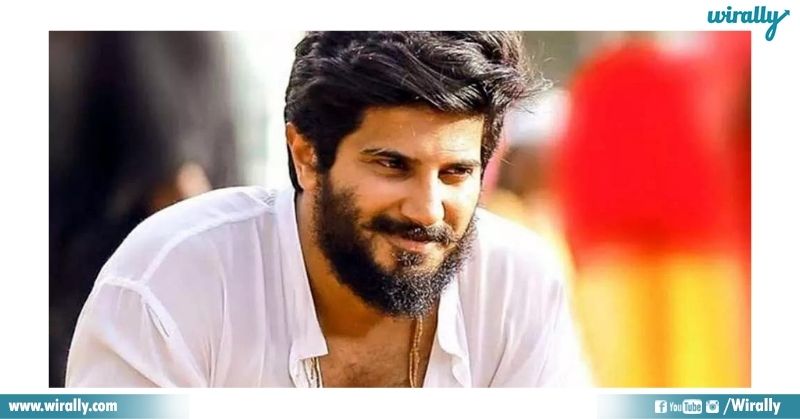 The charmer Dulquer Salman is yet another South Indian actor who is most followed on Instagram. Dulquer has a great and huge fan base in Malayalam and with his hit Mahanati he is adored for his looks, style, reservedness by the Telugu audience, and of course, the Tamil audience loves him as well. Dulquer Salman has a whopping 10 million followers on Instagram. 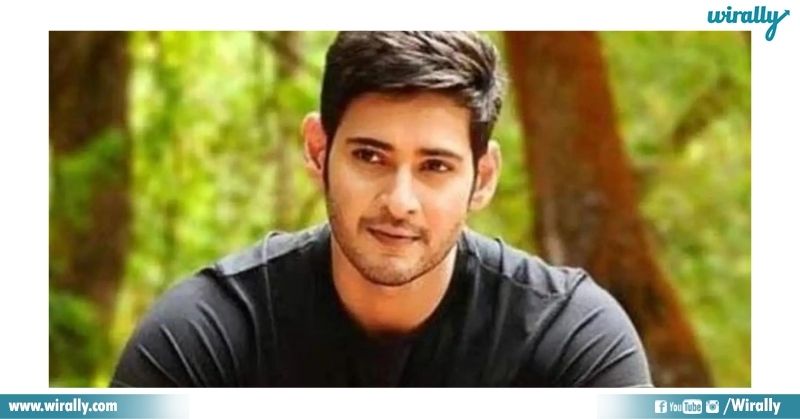 Mahesh Babu is yet another leading actor who is the most followed South Indian celebrity on Instagram. Audiences and fans adore him for his charm and excellent acting skills. Actor Mahesh Babu who ages like a fine wine is one of the popular actors in the Indian cinema Industry. Some of his movies that captured a large number of audiences’ attention are Srimanthudu, Maharshi, Takkari Donga, Khaleja, Okkadu, and the list goes on. Currently, Mahesh Babu accumulated over 7.9 Million followers on Instagram. Are you one of the million followers of Mahesh Babu? 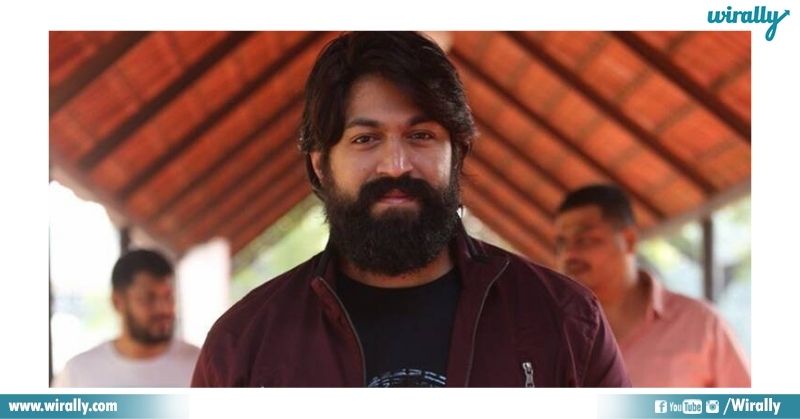 Naveen Kumar Gowda better known by his stage name is another South Indian actor with a massive fan following. Being one of the leading actors in Kollywood, Yash gained humongous popularity with his Pan-India movie KGF chapter 1. Fans loved him to the core with his KGF debut in every industry for his acting style. Yash is one of the successful and highest-paid actors in Kollywood. Yash has 5.6 Million on his Instagram. 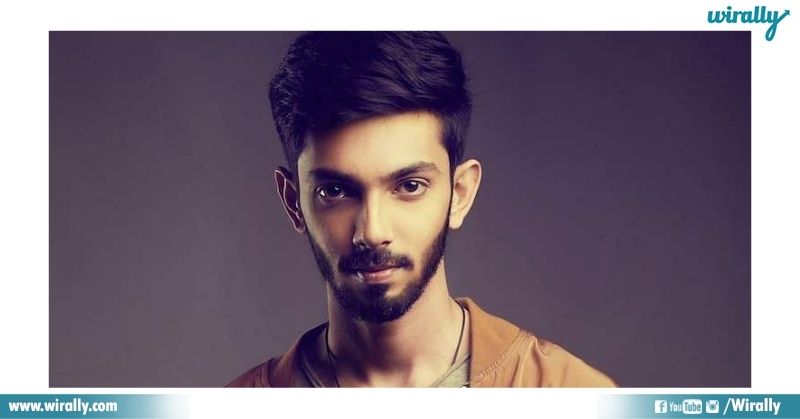 Anirudh Ravichander also known as Anirudh is one of the leading music composers, playback singers, and lyricists in the South Film Industry. Anirudh has a huge fan base in the South for his exceptional and astonishing music composing. With his entry into the Tollywood Industry with an amazing composition of music in Jersey, Agnathavasi, Gang Leader, U-Turn, Fans went gaga for him and his music. Anirudh Ravichander has a whopping 5.1 Million followers on Instagram. 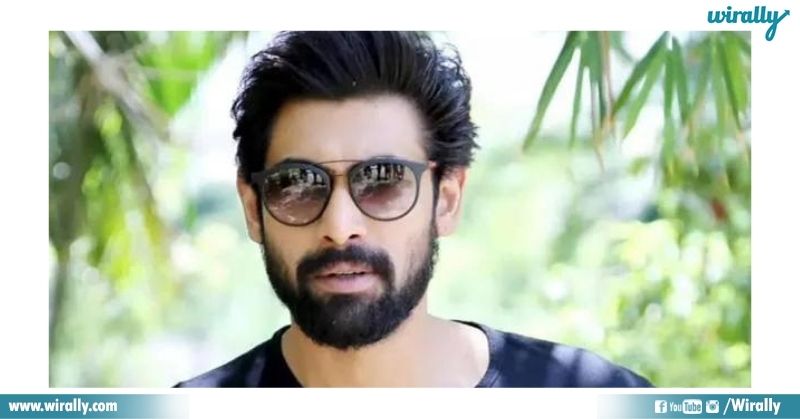 The seventh most followed celebrity on Instagram is Rana Daggubati. From his debut into the Tollywood industry with the movie Leader, he led his way to the hearts of many fans. Rana Daggubati is yet another popular star in Tollywood Cinema. Besides being in Telugu cinema, Rana has also made his mark in Tamil and Hindi cinema respectively. Some of the famous movies that made audiences love him are Nene Raju Nene Mantri, Leader, Haathi Mere Saathi, The Ghazi Attack, and of course Bahubali – The Beginning and the Conclusion. Currently, Rana Daggubati has over 4.5 Million followers on Instagram. 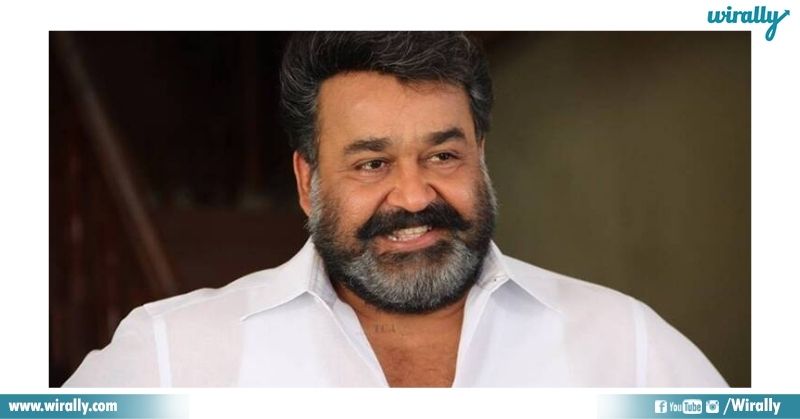 Mohanlal is also the most followed South Indian actor on Instagram. A leading star in the Malayalam industry with a massive fan base across Kerala. Besides being an ideal role model to many actors in Kerala, Mohanlal has won many hearts with his exceptional performance in the movie Janatha Garage. Mohanlal has 4.4 million followers on Instagram. 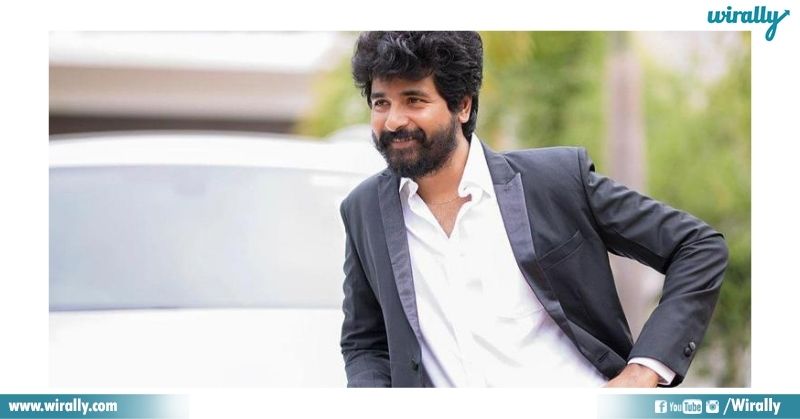 The ninth most followed south Indian actor on Instagram is Sivakarthikeyan. An actor who captured and grasped the Telugu audience’s attention with his wonderful performance in the movie ‘Remo’. Sivakarthikeyan started his career as a host and later turned into an actor. Sivarkarthey is lined with his new Project ‘Don’. He has accumulated over 4.4 Million followers on Instagram.

Suriya, is an actor who stole many hearts with his smile, innocence, and outstanding performance in movies. Suriya is another South Indian actor who is most followed on Instagram. With a huge fan base across many states in the South, Suriya is surely one of the heartthrobs in the film industry. His movies Yamudu, Seventh Sense, Aakasam Nee Haddura, Brothers, and many more have made audiences fall in love with him instantly. Suriya has 4 Million followers on Instagram. 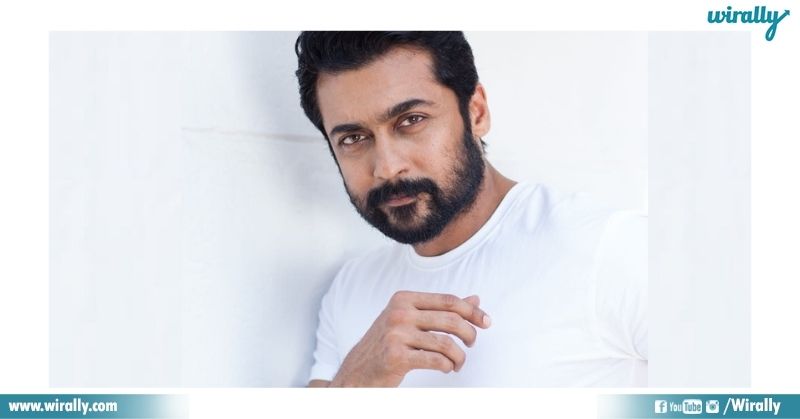