Top 10 Most Haunted Places in Chennai

Many of us love to watch horror movies with all the lights off and enjoy every shot in the movies even though the scenes scare us out of our wits. But, have you ever experienced a real-life paranormal, spooky picture? India is known to have some of the scariest and the most haunted places and today we are going to tell you about the most haunted places in Chennai. 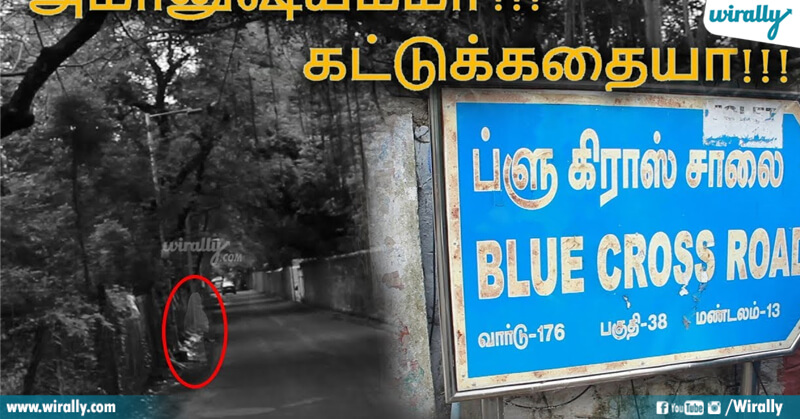 If you are someone who fantasizes about Ghost Places and wants to experience a haunted place once in your lifetime, then you must visit the Blue Cross Road at 4th Avenue Link Road, Besant Nagar, Chennai. Blue Cross Road is highly known as a suicide spot where the majority of people committed suicide, making it one of the most terrifying hotbeds for paranormal activities. This place is devoid of sunlight even during the daytime and is surrounded by dense canopies on both sides of the road. There are even reports that people often scream from the bushes while the ghosts float by and so on. Doesn’t this sound terrifying to you? Would you ever visit such a place? 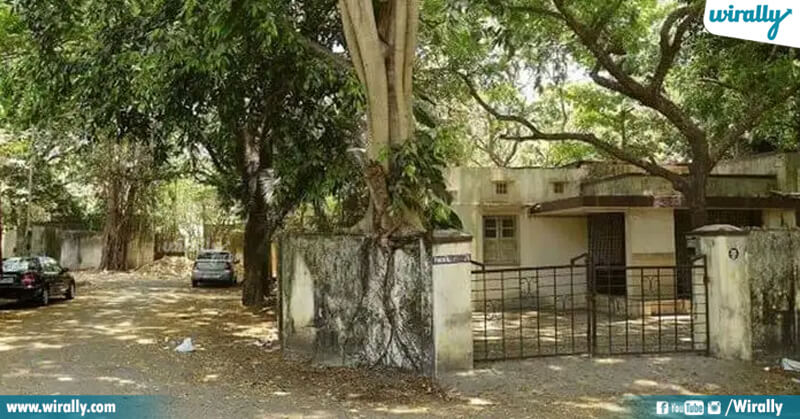 Located right off St.Mary’s Road in Alwarpet, De Monte Colony is believed to be one of the examples of how haunted houses or places can leave an entire colony of residents abandoned. One of the most haunted places in Chennai, De Monte Colony is known for its spine-chilling hauntings. This colony has been abandoned for its strange haunting happenings that include stories of night guards and pets abruptly going missing overnight. Rumors are that it is the spirits of a business named John De Monte and his family that haunt this colony after their demise due to an unhappy life while they were the residents of this colony. 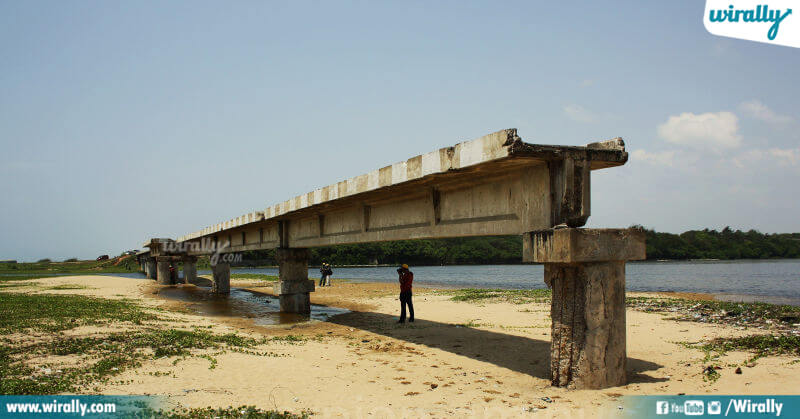 Have you been to Broken Bridge not knowing it is haunted? Built in 1967 over the Adyar River to facilitate easy movement of people and fishermen from Santhome Beach to Elliot’s Beach, today it is a half-broken and deserted bridge and is yet another hotbed for paranormal activities in Chennai. As per the sources, the bridge here collapsed partially in 1977 due to strong tidal currents and has been a perfect location for movie shoots ever since. Also, it is said that soon after the dead bodies of women without I-Cards were recovered from the spot, the fishermen in the area have said that they often hear women screaming at night and have seen women walking around at night near this bridge. Rumors are that they are the same women who were murdered at this place a few years ago. Located in Adyar, Chennai, this is one of the most haunted places in Chennai. 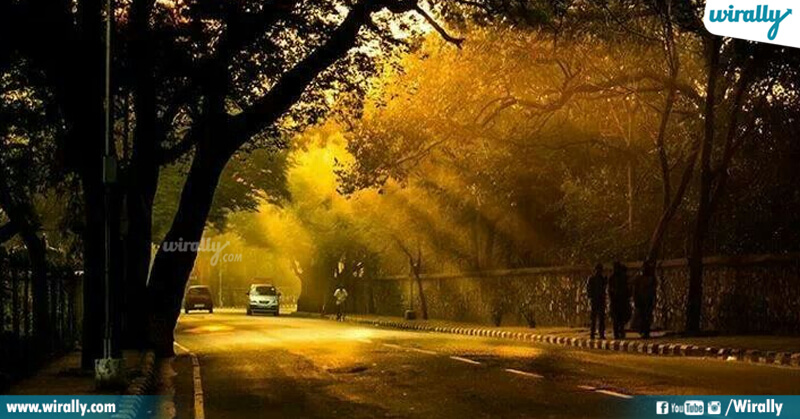 Located in Besant Avenue Road, Arunachalapuram, Adyar, Besant Avenue Road is yet another most haunted place in Chennai. This place is believed to be all normal till the sun rises and goes all strange, spooky, and terrible by the evening time. This place also houses an animal shelter, a temple, and a school. The strange thing is that the ghost here is known to have a weird sense of humor and often attacks the passerby by slapping, throwing them off the vehicles, without even leaving kids, and then laughs out loud. Though many complaints have been filed against this for people getting slapped hard enough to faint, nothing could be done. There has been no logical explanation for these incidents found yet. 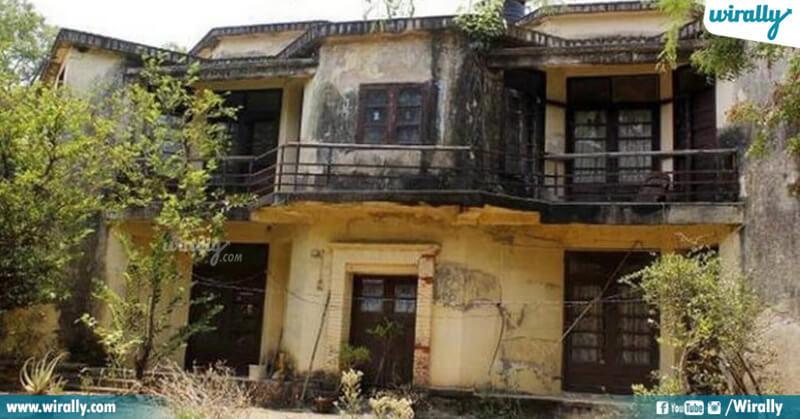 Located in Valmiki Nagar, Thiruvanmiyur, this is another most haunted and spooky place in Chennai. This place is owned by the father of a woman who committed suicide in this building and it has been haunted for over 10 years since her death. Therefore, it is said that the ghost i.eThe daughter has been living in this house. Rumors are that the ghost here opens the house for the visitors after midnight and offers all the hospitality a guest is supposed to get. And did you know that Google marks this location as haunted on its map? It is said that people have heard a girl crying from the windows of the house or the building. Though it might sound cinematic, people when they walk past, phone signals halt and the screen starts to flicker and the girl has often been spotted closing the door in the darkness in the early morning. 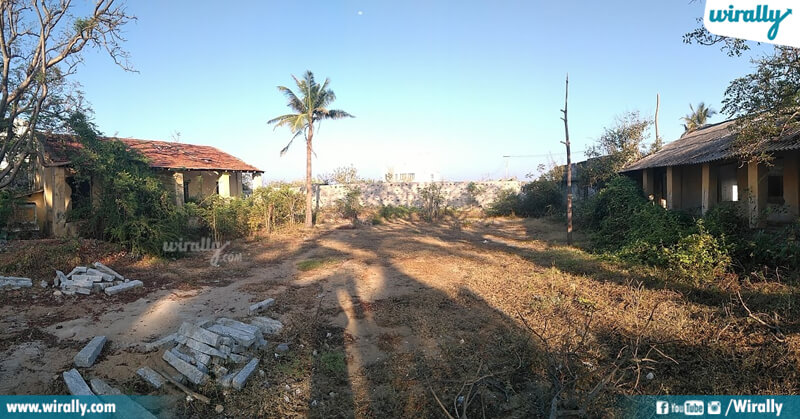 Located in Muttukadu, Chennai, This is also one of the most haunted places in Chennai. This place was once a bustling fishing hamlet. Since the tsunami struck in 2004, this place has been a disaster with many lives lost along with a plethora of paranormal activities. The most horror-stricken reason that makes this place one of the most haunted ones in Chennai is the chopped body parts and drops of blood that people have spotted at the temple near the fishing hamlet. It was hard to trace the blood or the chopped body parts since no crime was ever reported in this area. But if you are willing to visit this haunted place, then you should go at your own risk. 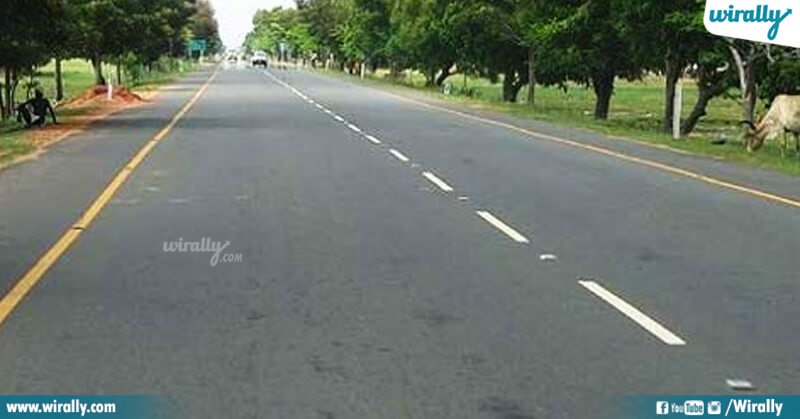 Connecting Puducherry to Chennai, East Coast Road is one of the most haunted places in Chennai. This place becomes highly dangerous and terrific at night. It is because a shape-lifting ghost abruptly appears in the form of a child, a car and a girl, etc. Several accidents and weird experiences have been reported at this place and one of them is – a man who was driving his car at a speed of 90 km/hr suddenly saw a toddler crawling in the middle of the road and while he was about to push the break, the baby suddenly came onto his windshield and turned towards him with red glowing eyes making him lose the wheels and crash the crash guard. 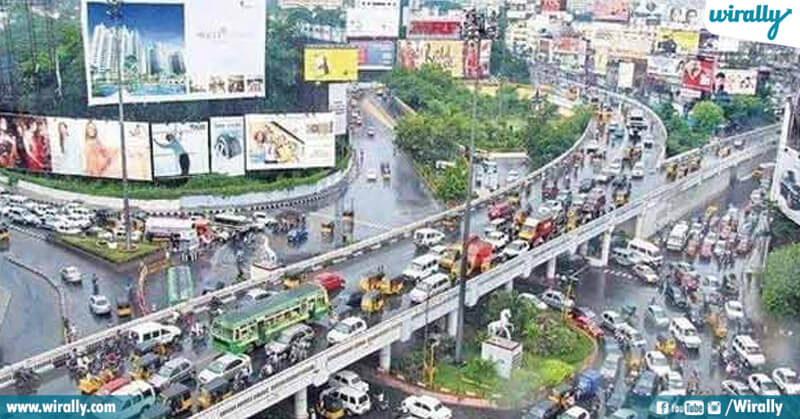 Located in Mylapore, Chennai, Anna Flyover is believed to be one of the most haunted places in Chennai. It is yet another suicide spot where many people and committed suicide in their unhappy lives and since then turned this place into a paranormal spooky bed. People passing by have often complained about the strange echoing noises of laughter and cries and the nights are especially harrowing examples of sad darkness and spine-chilling. 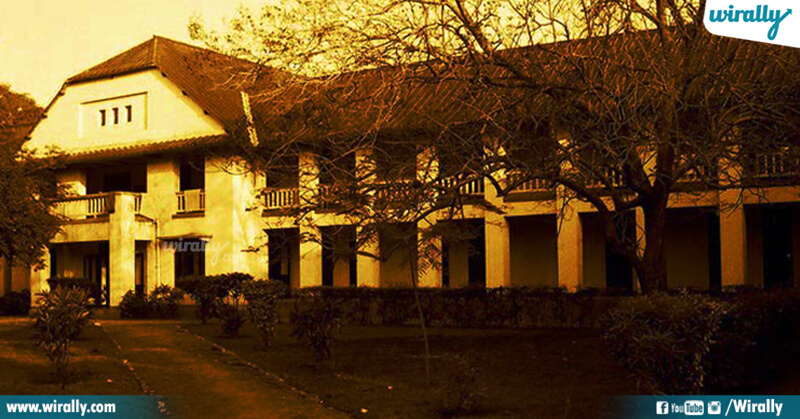 Located in Tambaram, Madras Christian has been known as one of the most haunted places in Chennai. Here, at this college, a boy is said to have committed suicide in the Herber’s Hall after his heart was broken. Mysterious sounds, glass breaking incidents, and inexplicable falling objects have been noticed by students on many occasions. The soul of this boy still wanders around the college, opens taps and closes taps at his will, hides balls of cricket playing kids, and so on. Moreover, it is said that footsteps have been heard at various places in this college. 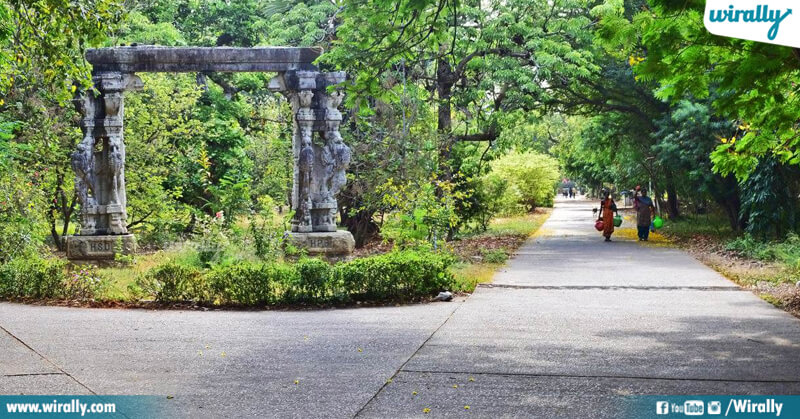 Last but not the least, located in Arunachalapuram, the Theosophical Society is one of the most haunted places in Chennai. Every spooky experience here revolves around a banyan tree, Indistinct names being called out from the tree and screams after the sunset are the most common incidents at this place. Rumors are that this 450-year-old Banyan Tree is home to ghosts and witches and therefore many creepy incidents have been reported after sunset.