As 2023 is coming, the much-awaited IMDb’s most popular Indian stars of 2022 are finally here. And all the actors in this list have stunned us with their amazing performances in 2022.

‘The IMDb Top 10 Most Popular Indian Stars of 2022 list is comprised of stars who consistently ranked the highest on the IMDb weekly rankings throughout 2022. These rankings are based on the actual page views of the more than 200 million monthly visitors to IMDb worldwide.’

Dhanush has been ranked the most popular Indian star of 2022. In 2022, he delivered a major blockbuster like Thiruchitrambalam and wan international film The Gray Man. 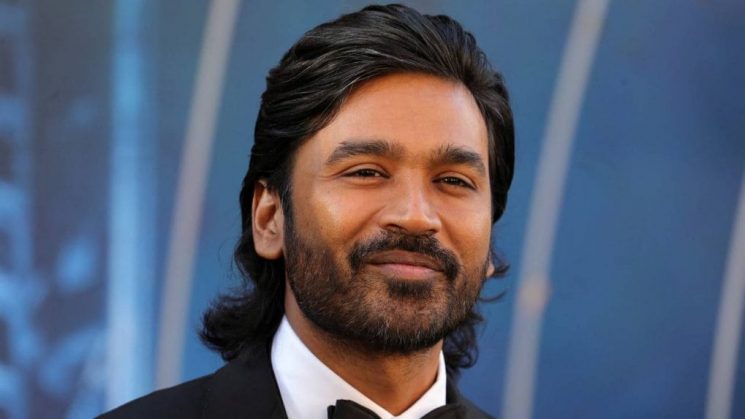 Gangubai, RRR, Brahmastra with three major blockbusters at the box office, and with her superb performances, Alia has entered into the superstar league. 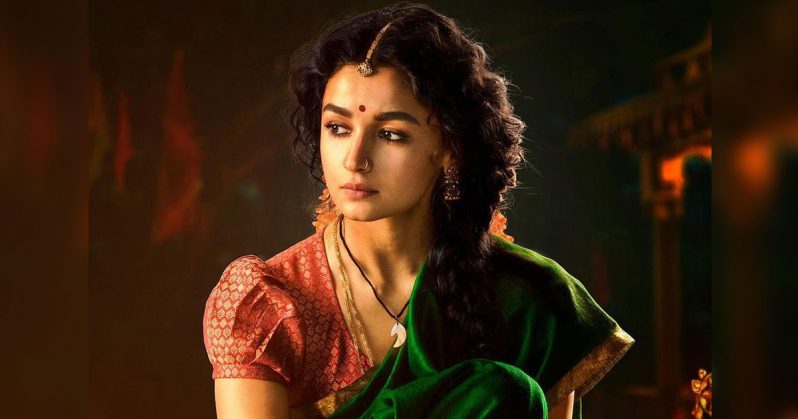 The everlasting beauty, the guardian angel of Indian cinema, Aishwarya Rai has returned to the screens in 2022 as Nandini, & gave a powerful performance that took Ponniyin Selvan to next level. 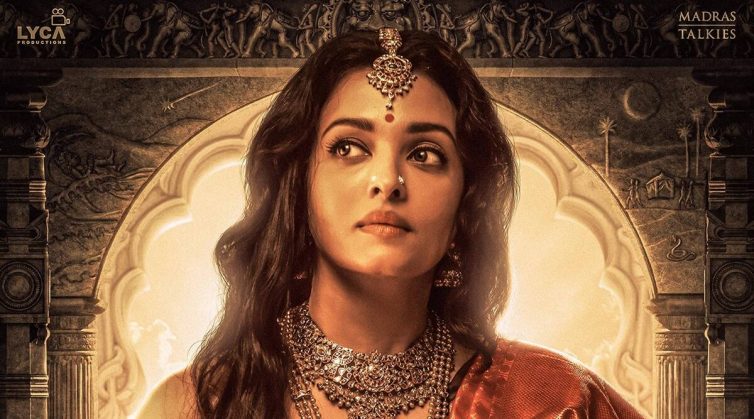 2022, has made Ram Charan a global star. He as Alluri Sitarama along with Komaram Bheem has won the world with their friendship. 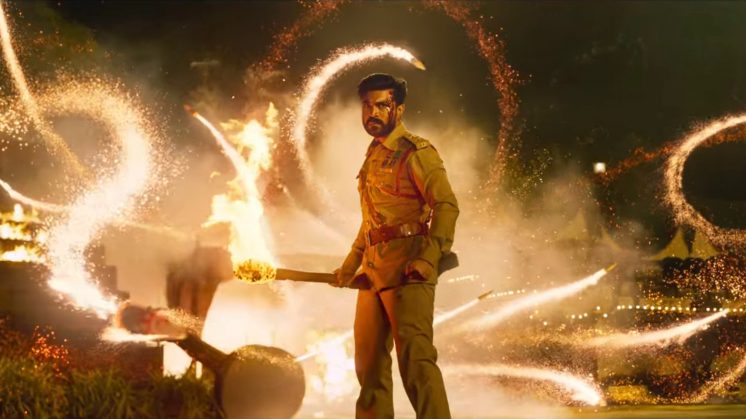 The warrior Samantha proved herself again as the queen of Tollywood in Yashoda this year. 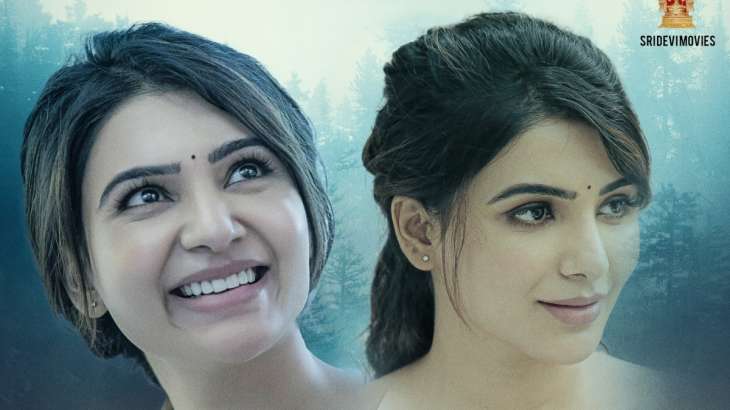 The greek god, his rankings don’t depend on box-office merit. He always occupies every ranking list, because he is simply the one and only Hrithik Roshan. 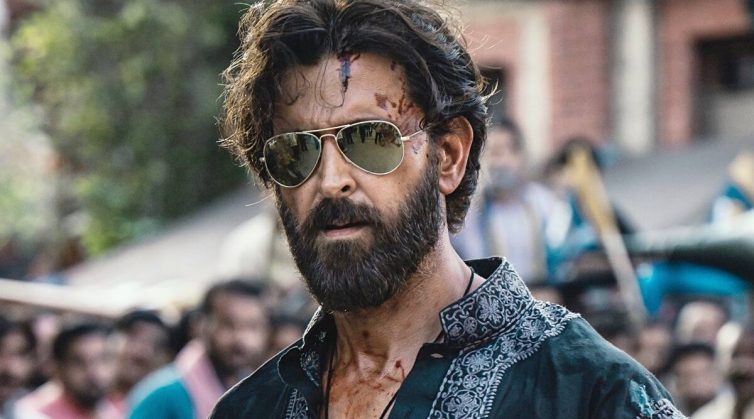 Kiara has everyone’s heart right now. She is the big thing in Bollywood. 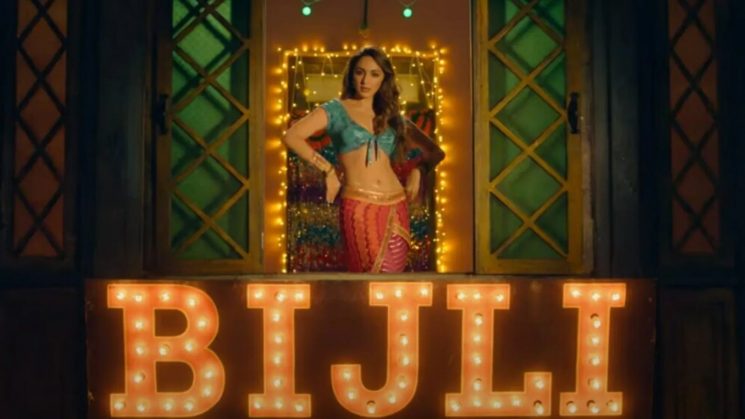 Nandamuri Taraka Rama Rao as Bheem has won the hearts of the world. 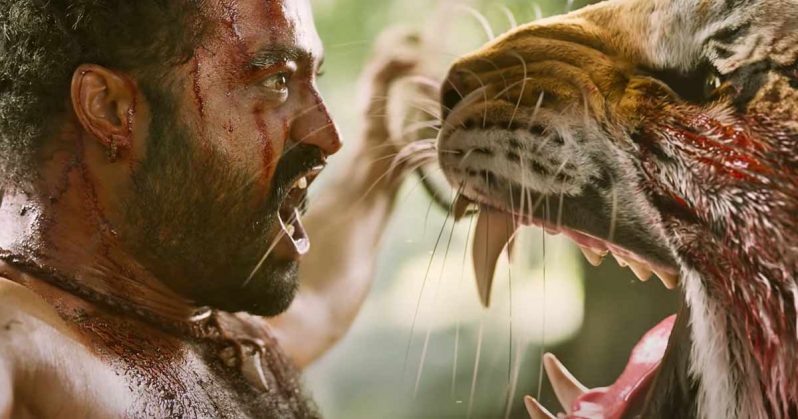 The charming Pushpa Raj and his trademark ‘Thaggede Le’ has spread over the world like wildfire. 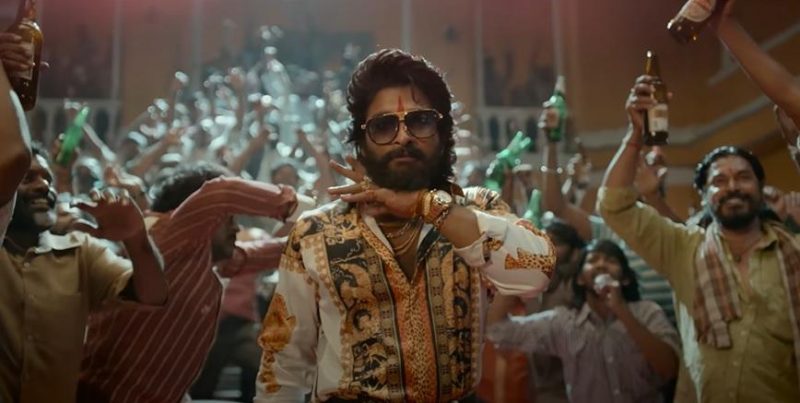 The unanimous monster of the box office of 2022. 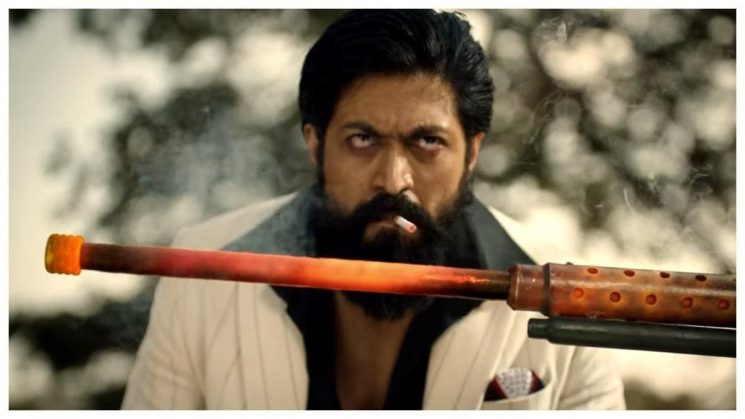