It is an evident fact that overpopulation causes brutal conflicts to control necessary resources. Some of the fundamental factors behind countries’ overpopulation include Immigration, Poverty, Child Marriages, Child Labor, Reduced Mortality Rates, Poor Contraceptive Use, Lack of Sex Education and to name a few. In this article, we have listed down the top 10 overpopulated countries in the world.

List of Top 10 Most Populated Countries in the World 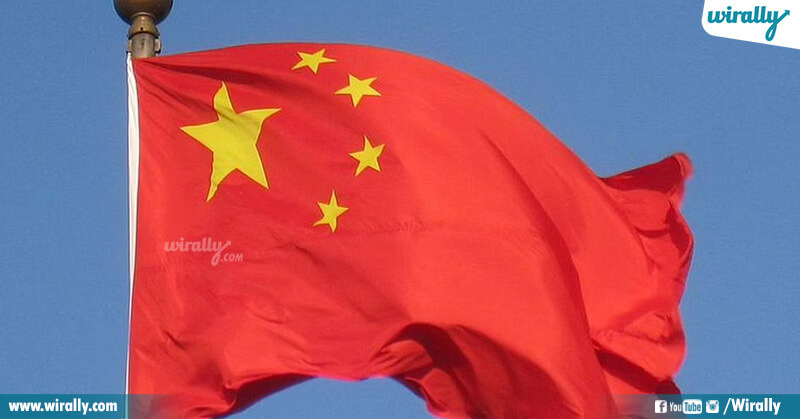 It is quite evident that China tops the list as the most populated country in the world. China has become the most populated country after World War II in 1949. The country encouraged the families to have as many children as possible, bringing more wealth to the country, building a great army, and producing more sources of food. According to the National Bureau of Statistics of China, the current population of the country is 1.45 Billion in 2022. 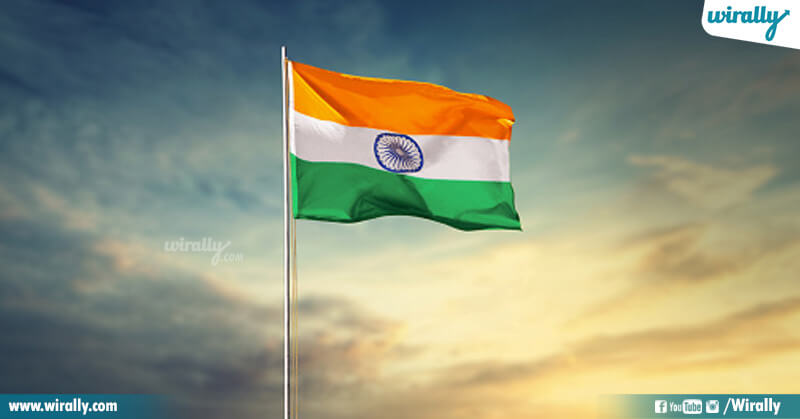 Sources suggest that India will soon overtake China as the world’s most populous country in Asia and the world and the most populous Indian state is Uttar Pradesh. One of the prominent reasons for its highest population is the birth rate is higher than the death rate and the fertility rate is still more than necessary. According to the UN estimate census of India’s unique identification authority of India, the current population of India stands at 1.4 Billion in 2022. 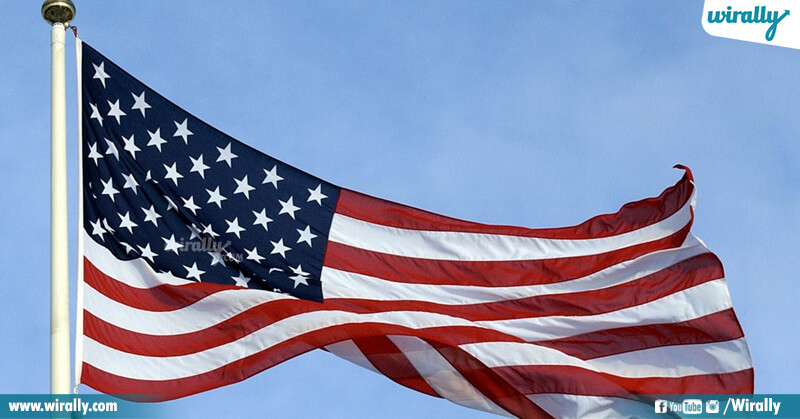 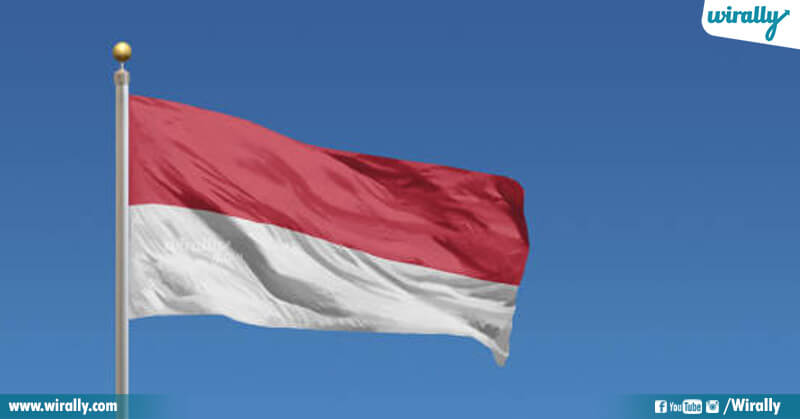 Indonesia, the largest country in Southeast Asia, is the fourth most populous country in the world. This largest country consisting of only Islands has a population of over 279 Million according to Badan Pusat Statistik (BPS) – Statistics Indonesia. 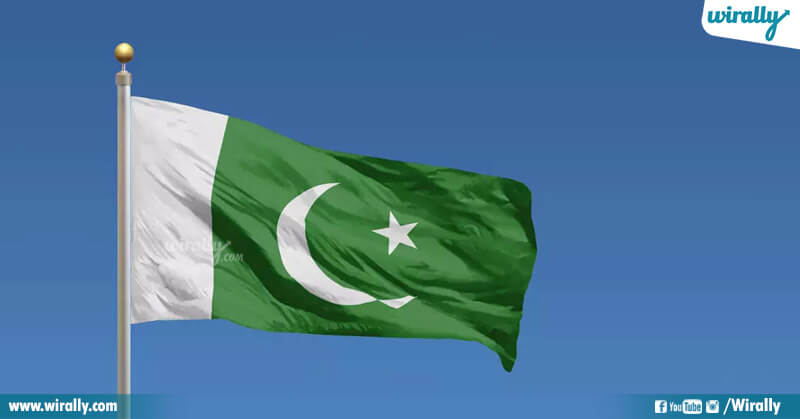 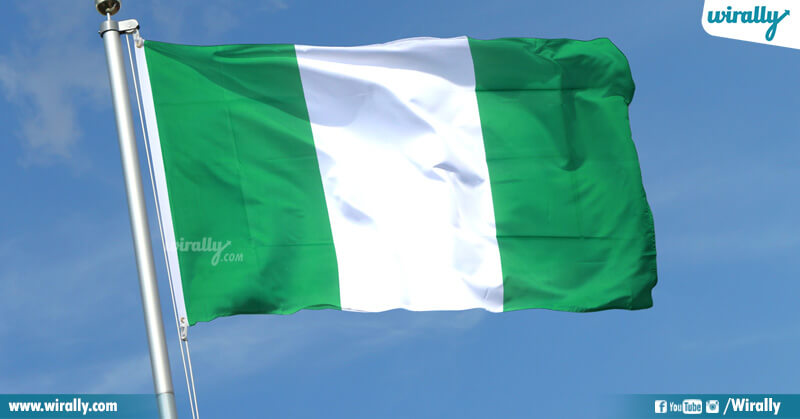 The sixth most populated country is Nigeria situated in Western Africa bordering the Gulf of Guinea. The major contributors to Nigeria’s population growth are early marriages, high birth rates, and a lack of family planning access. It is known that the birth rate in Nigeria is about 37 births per 1,000 people. According to the UN estimate National Bureau of Statistics, the current population of Nigeria is 217 Million. 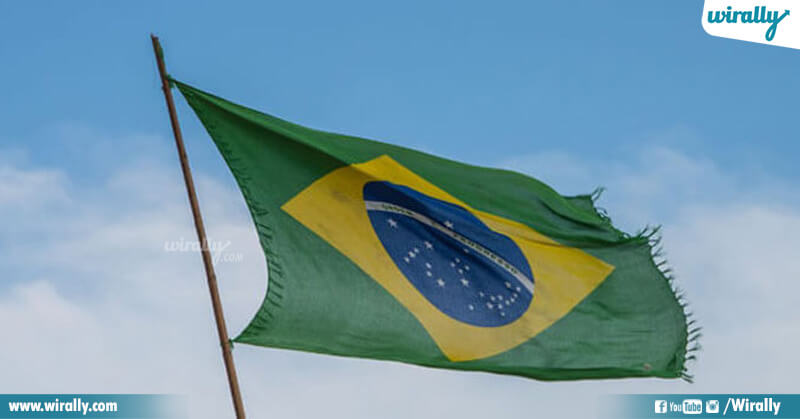 The seventh most populous country in the world is Brazil, it is the most populated country in South America. The primary factor behind Brazil’s major population is immigration since 1960 both from Europe and Asia and other parts of the world. According to the Population Clock IBGE, the current population of Brazil stands at 215 Million, in 2022. 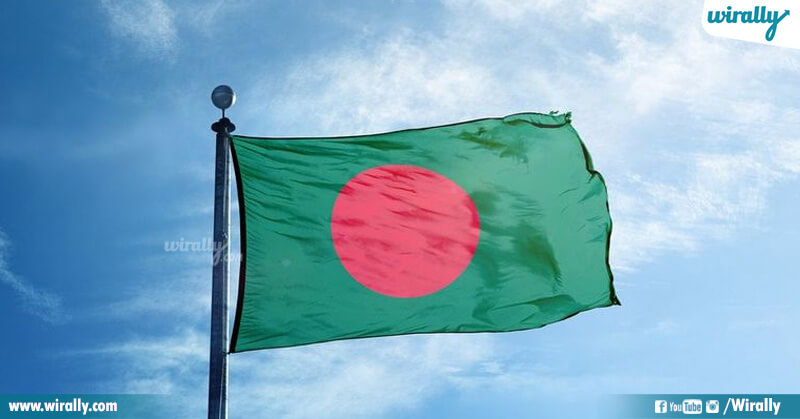 Bangladesh, situated in the Ganges-Brahmaputra delta, between India and Myanmar, is the eighth most populous country in the world. The reasons behind this densely populated country in the world are child marriages, low contraception use, and high total and adolescent fertility rates. According to the Bangladesh Bureau of Statistics, the current population of Bangladesh stands at 168 Million, by 2022. 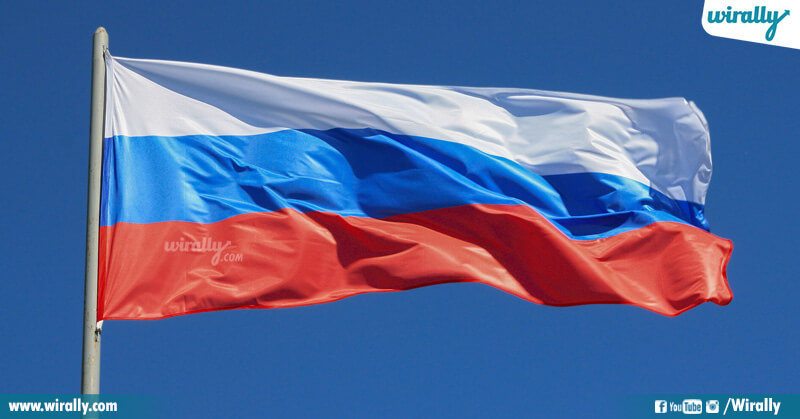 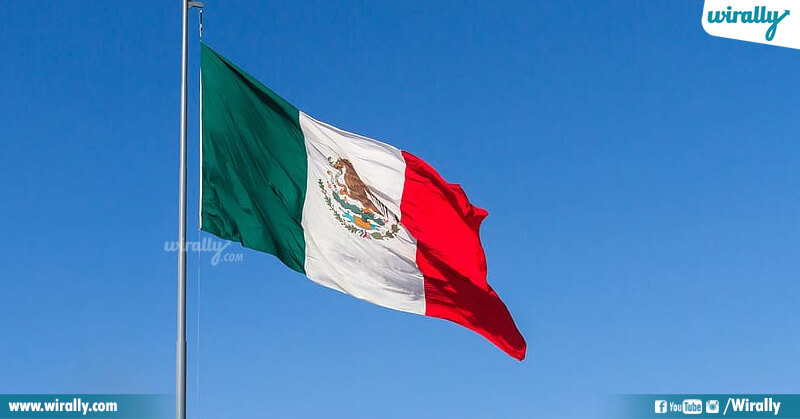