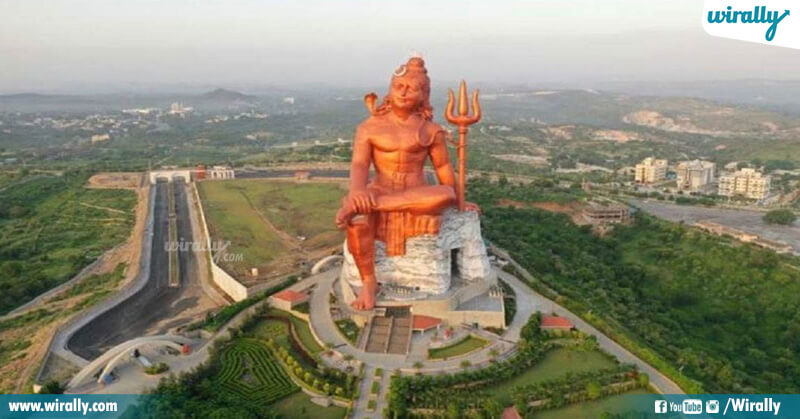 Located in Karnataka the 123 Ft Lord Shiva statue is the tallest one & one of the beautifully carved lord shiva statues in India situated next to Murudeswar temple. 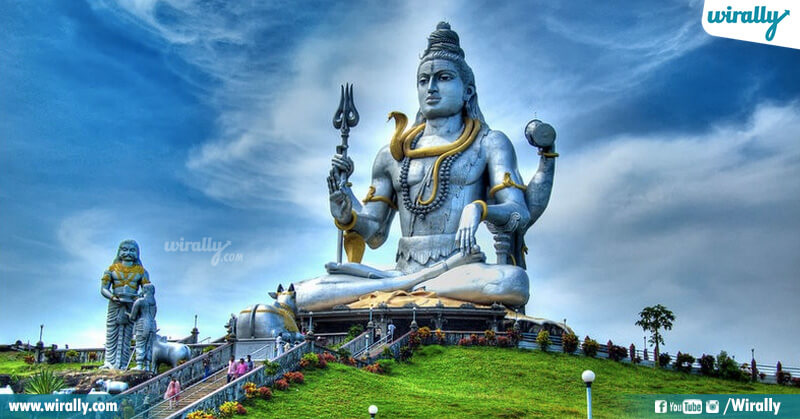 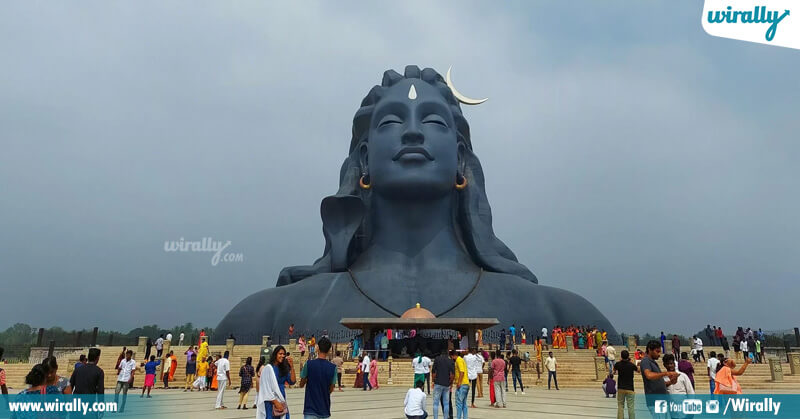 Situated In Sikkim state, this 87-foot-tall statue of Lord Shiva sits on a 21-foot-tall temple designed by an architect Mr. Subhash Bhoite. 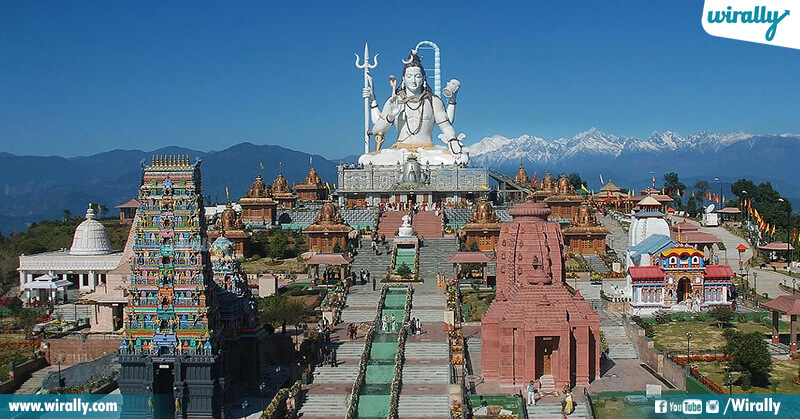 The 101 ft standing posture of Lord Shiva statue is situated at Lake Sursagar in Vadodara, Gujarat in India. 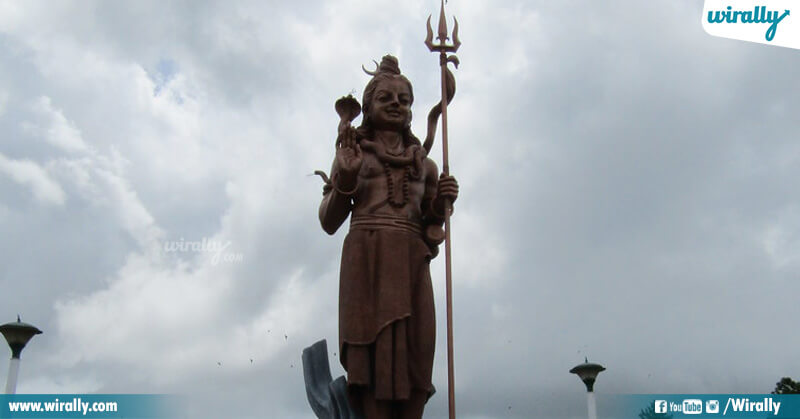 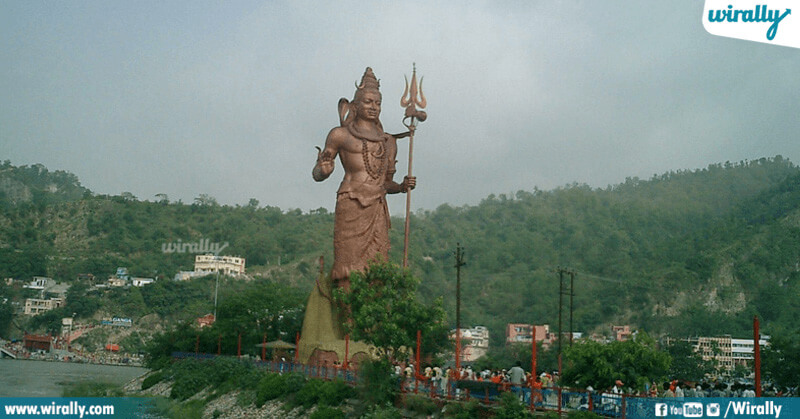 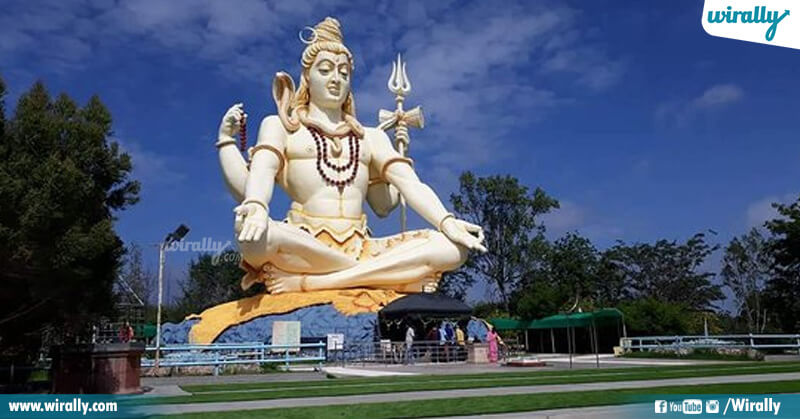 Laid by T Series owner Bhushan Kumar, this 82 ft tall statue is situated next to Nageswar temple in the Holy city of Dwaraka. 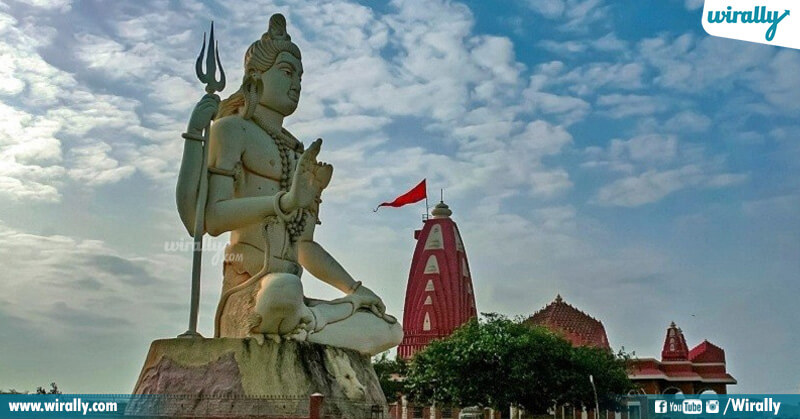 This 76 feet tall and sitting posture shiva design will keep you awestruck. This huge idol is situated in the city of Kachnar city Madhya Pradesh. 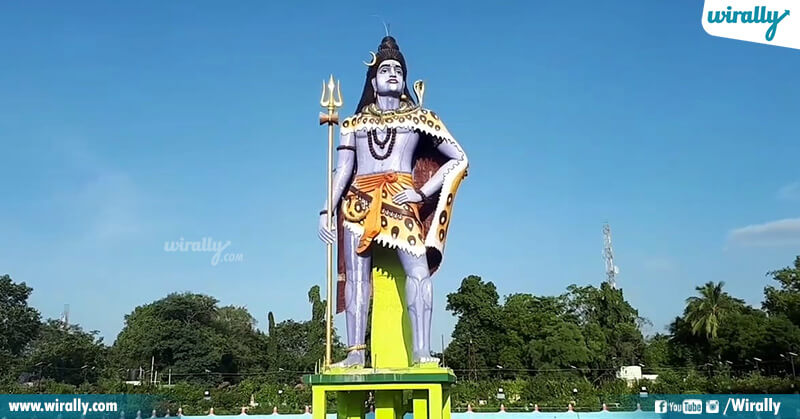 With the background of the Himalayas behind the statue and Shiva in a posture meditation is beautifully designed by the sculptor Kashinath. 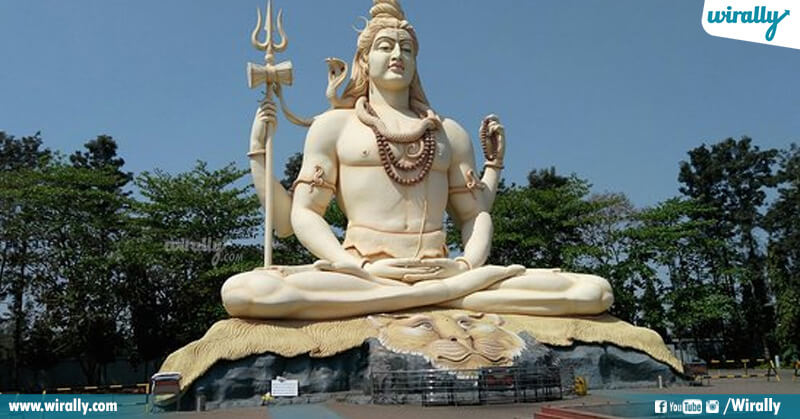