Letterboxd is an online social networking service co-founded by Matthew Buchanan and Karl von Randow in 2011. It was launched as a social app focused on sharing opinions about, and love of film, and is maintained by a small team in Auckland, New Zealand. The site is meant for sharing its members’ tastes in films. Members can use it as a diary to record their opinions about films, keep track of films they have seen in the past, write reviews or make lists of films and showcase their favorite films, as well as meet and interact with other cinephiles

According to the list published by letterboxd, we present you the best films released in the first part of 2022 around the world

P.s: For this list, films needed a minimum of 1,000 ratings on Letterboxd

Everything Everywhere All at Once (2022) 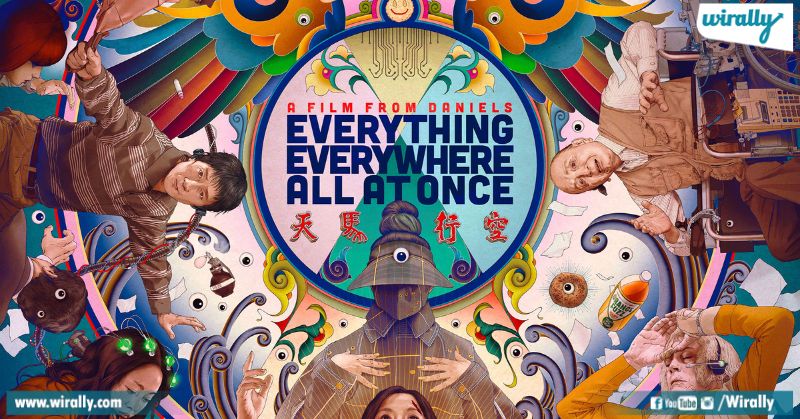 THE UNIVERSE IS SO MUCH BIGGER THAN YOU REALIZE.

An aging Chinese immigrant is swept up in an insane adventure, where she alone can save what’s important to her by connecting with the lives she could have led in other universes. 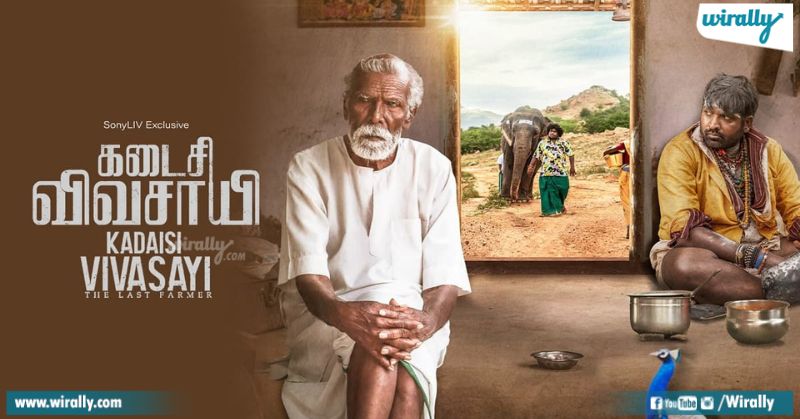 Maayandi, the only farmer in a village that has abandoned farming, is charged with a petty case that leads to his imprisonment. 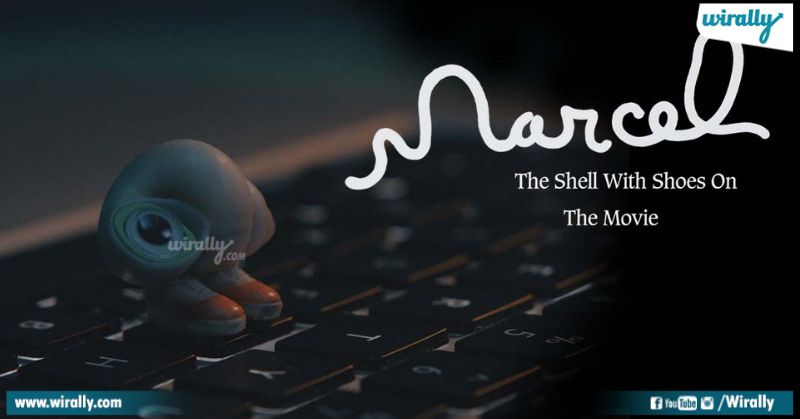 Marcel is an adorable one-inch-tall shell who ekes out a colorful existence with his grandmother Connie and their pet lint, Alan. Once part of a sprawling community of shells, they now live alone as the sole survivors of a mysterious tragedy. But when a documentary filmmaker discovers them amongst the clutter of his Airbnb, the short film he posts online brings Marcel millions of passionate fans, as well as unprecedented dangers and a new hope at finding his long-lost family.

The Quiet Girl 2022 ‘An Cailín Ciúin’ Directed by Colm Bairéad 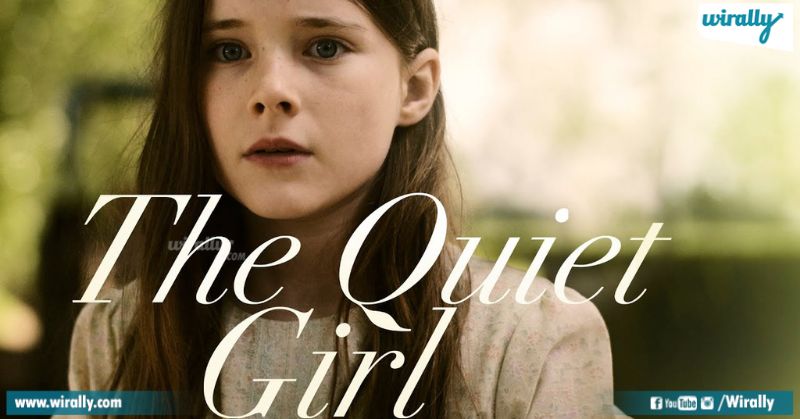 A quiet, neglected girl is sent away from her dysfunctional family to live with relatives for the summer. She blossoms in their care, but in this house where there are meant to be no secrets, she discovers one. 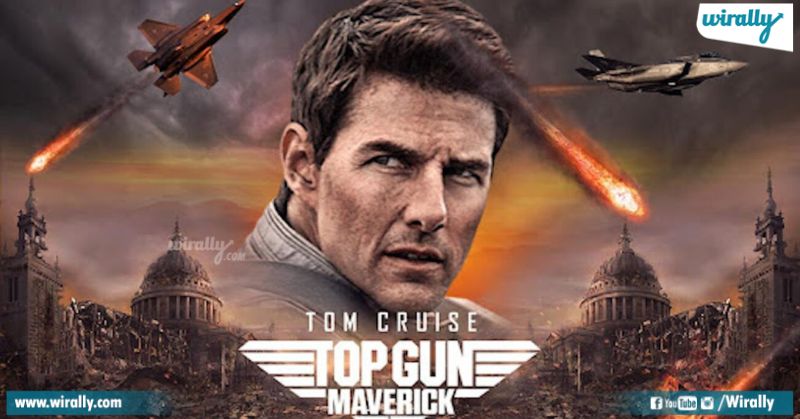 After more than thirty years of service as one of the Navy’s top aviators, and dodging the advancement in rank that would ground him, Pete “Maverick” Mitchell finds himself training a detachment of TOP GUN graduates for a specialized mission the likes of which no living pilot has ever seen. Facing an uncertain future and confronting the ghosts of his past, Maverick is drawn into a confrontation with his own deepest fears, culminating in a mission that demands the ultimate sacrifice from those who will be chosen to fly it 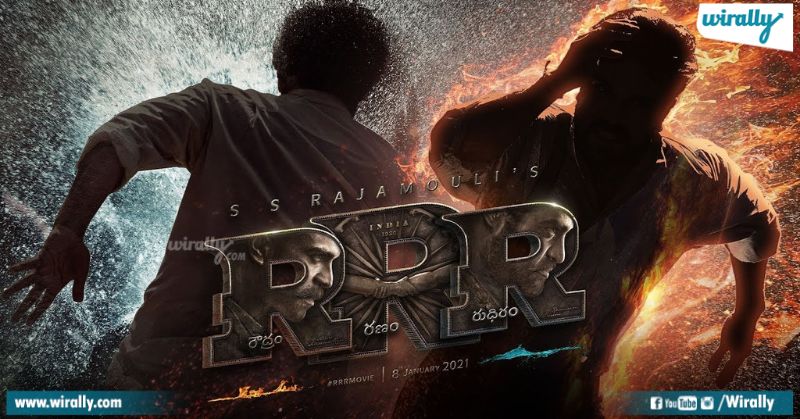 A fictional history of two legendary revolutionaries’ journey away from home before they began fighting for their country in the 1920s. 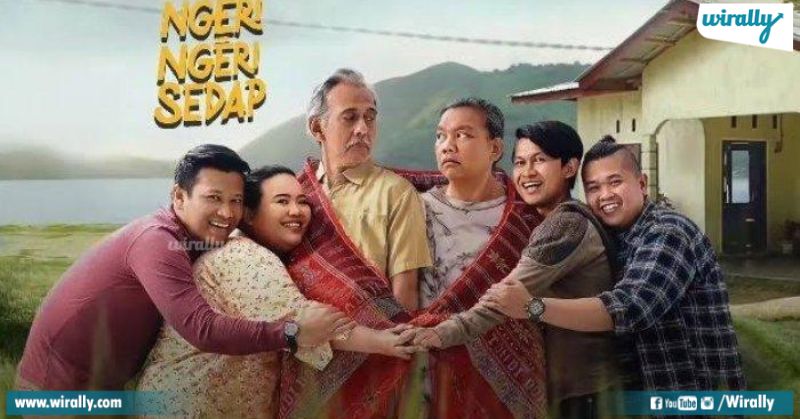 Pak Domu and Mak Domu, who live with Sarma, want their three children: Domu, Gabe and Sahat who have been wandering for a long time to come home to attend traditional events, but they refuse to go home because their relationship is not harmonious with Pak Domu. Pak Domu and Mak Domu devised a ‘horrifyingly delicious’ strategy, they both pretended to fight and wanted a divorce, in order to get the attention of their children.

The Batman 2022 Directed by Matt Reeves 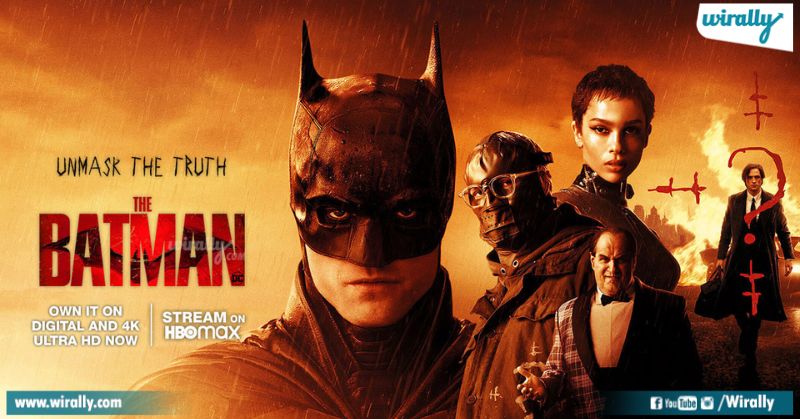 In his second year of fighting crime, Batman uncovers corruption in Gotham City that connects to his own family while facing a serial killer known as the Riddler. 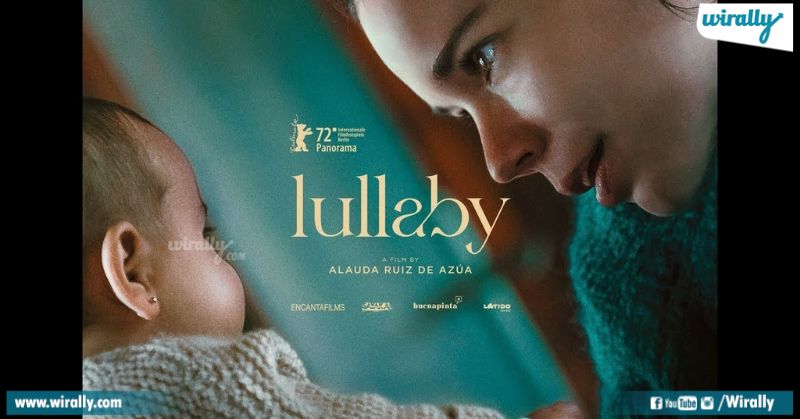 Amaia, who has just become a mother, decides to return for guidance after her partner is temporarily away, to her parents’ house along the Basque coast. 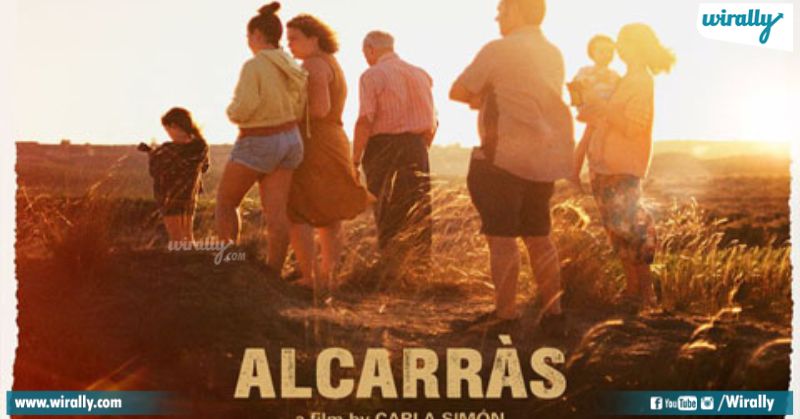 For as long as they can remember, the Solé family has spent every summer picking the peaches in their orchard in Alcarràs, a small village in Catalonia. But this year’s crop may well be their last, as they face eviction. The new plans for the land, which include cutting down the peach trees and installing solar panels, cause a rift in this large, tight-knit family. For the first time, they face an uncertain future and risk losing more than their orchard. 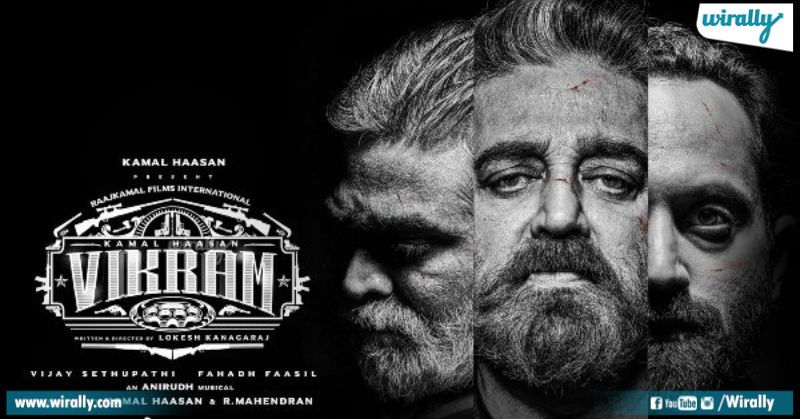 Amar is assigned to investigate a case of serial killings. When Amar investigates the case, he realizes it is not what it seems to be and following down this path will lead to nothing but war between everyone involved. 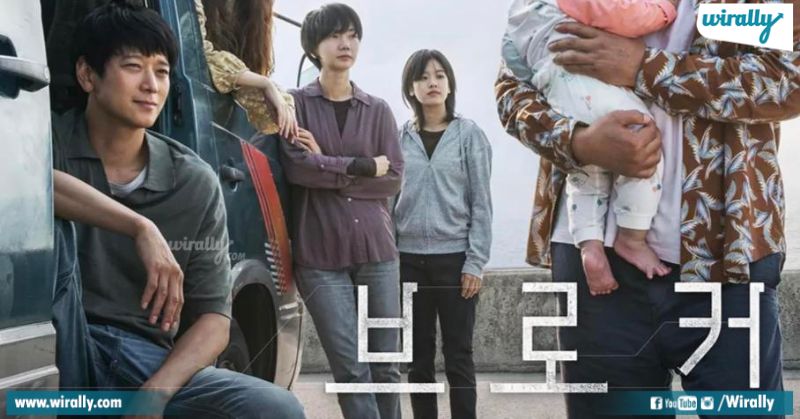 Group of people, brought together by a baby box, set off on a journey that will lead to destinations they never expected.