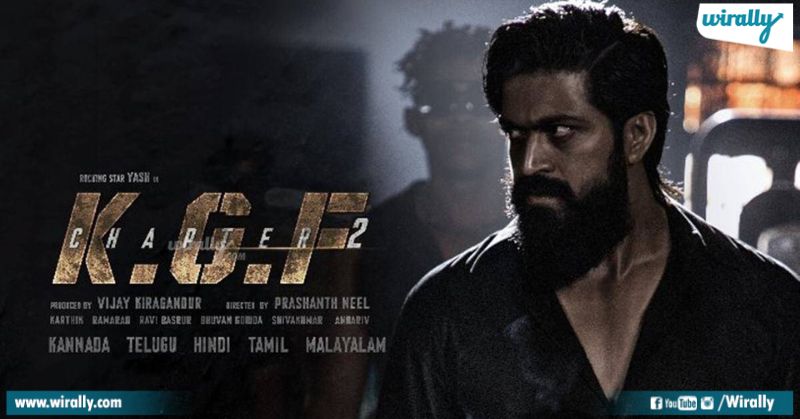 In the blood-soaked Kolar Gold Fields, Rocky’s name strikes fear into his foes. While his allies look up to him, the government sees him as a threat to law and order. Rocky must battle threats from all sides for unchallenged supremacy. 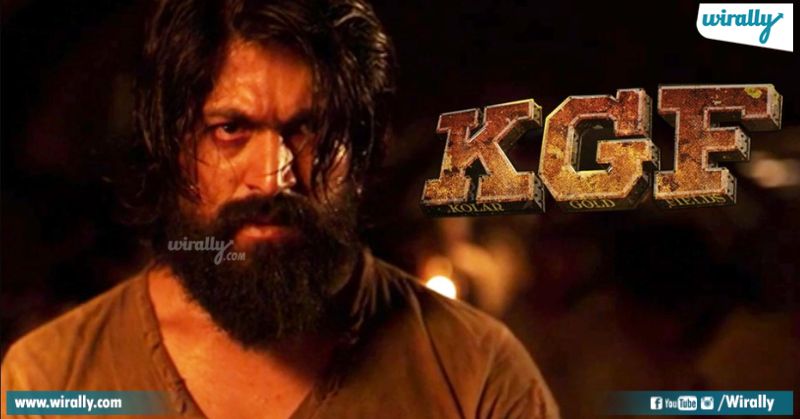 In the 1970s, a gangster goes undercover as a slave to assassinate the owner of a notorious gold mine. 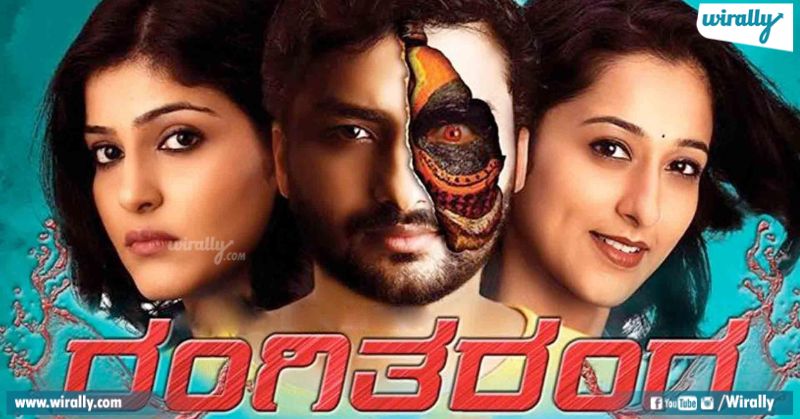 Mysterious events begin to unfold after a reclusive novelist and his wife move back to her ancestral village, followed by a journalist. 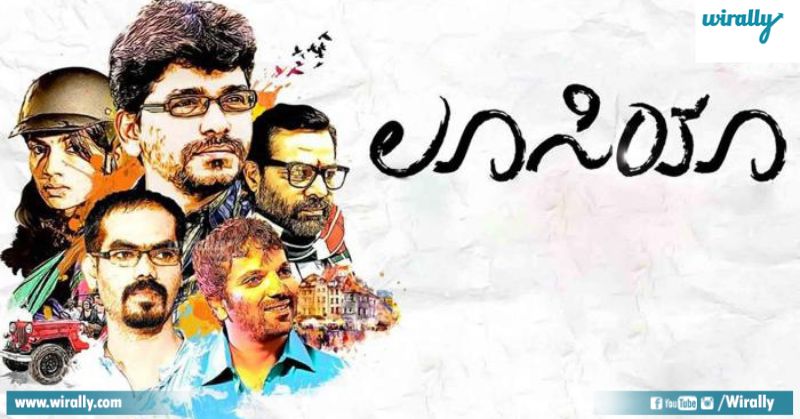 A man suffering from insomnia is tricked into buying a drug, Lucia, that makes his desires come true in his dreams, blurring the line between fantasy and reality. 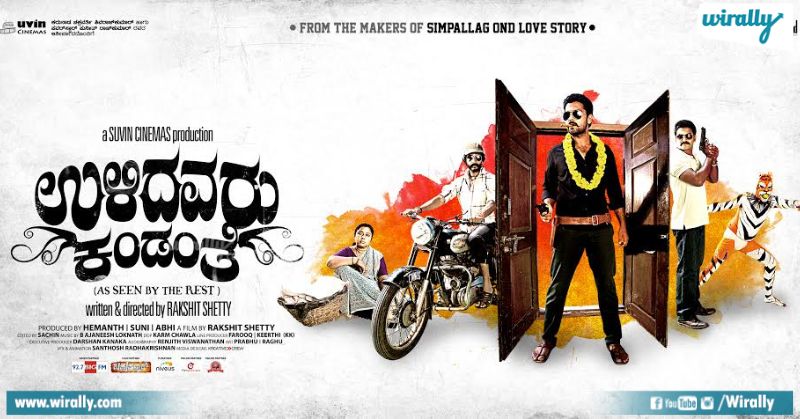 A journalist sets out to uncover the truth behind an incident, through the perspectives of different people, unraveling how they and their lives are intertwined with it. 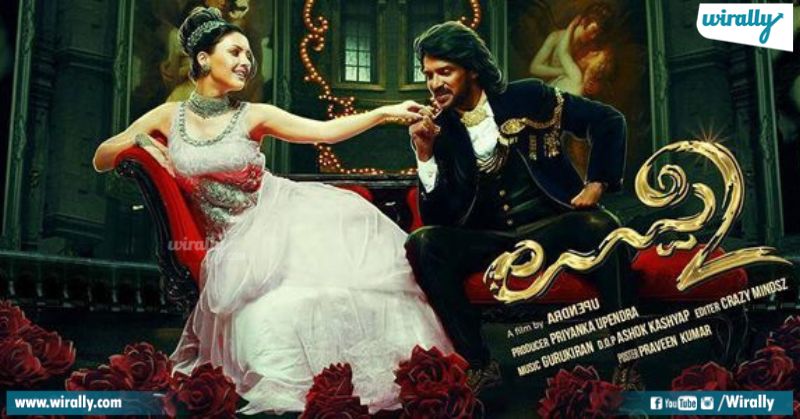 A psychological thriller which depicts the fact that “Today is a gift – that’s why it’s called Present” in an unusual way. It is about a man called Neenu, who lives in the present. The film takes the audience through a journey of his life by detailing why Neenu lives in the present, by exploring his past and his future – both as seen by different people in Neenu’s life. 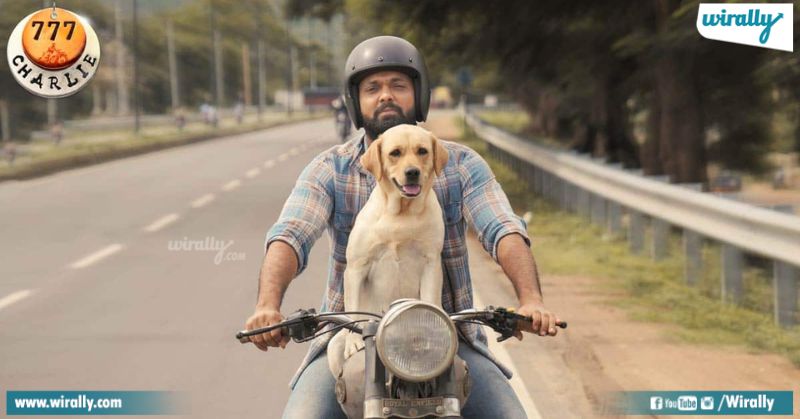 Dharma is stuck in a rut with his negative and lonely lifestyle and spends each day in the comfort of his loneliness. A pup named Charlie enters his life and gives him a new perspective towards it 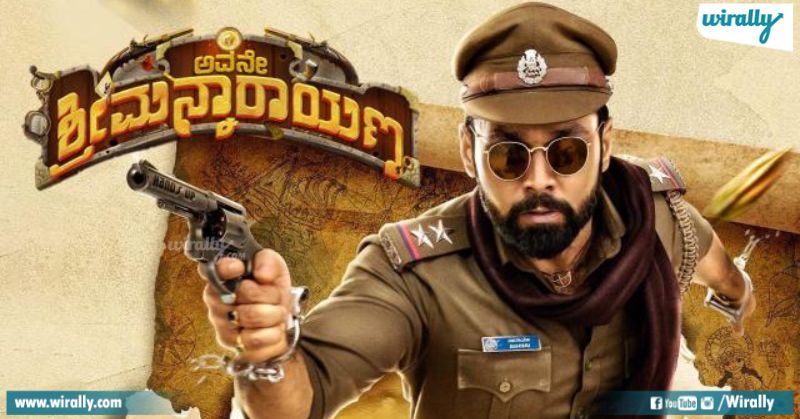 In the pursuit of solving an ancient mystery of Amaravati, Narayana, a corrupt cop must battle the dangerous clan of dacoits and it’s fierce leader. 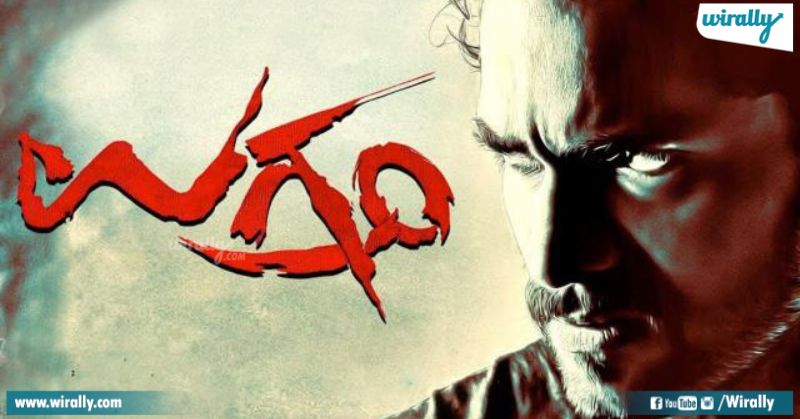 A man with a dangerous past must protect a girl from those who are hell bent on killing her. 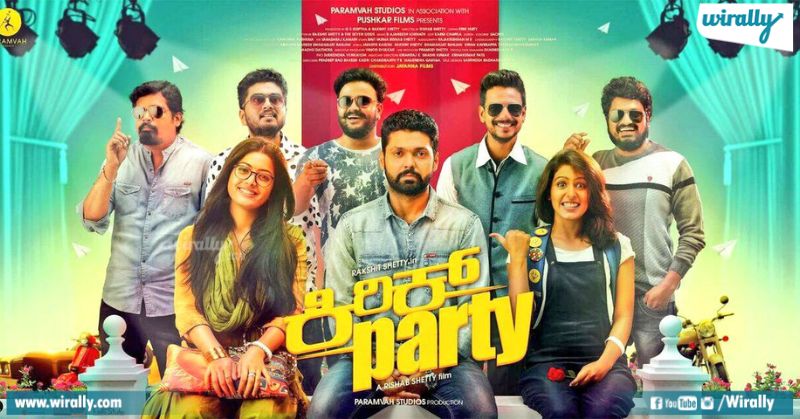 Kirik Party is the story of a gang of mischievous students, lead by the protagonist Karna (Rakshit Shetty), who has just joined an engineering college. 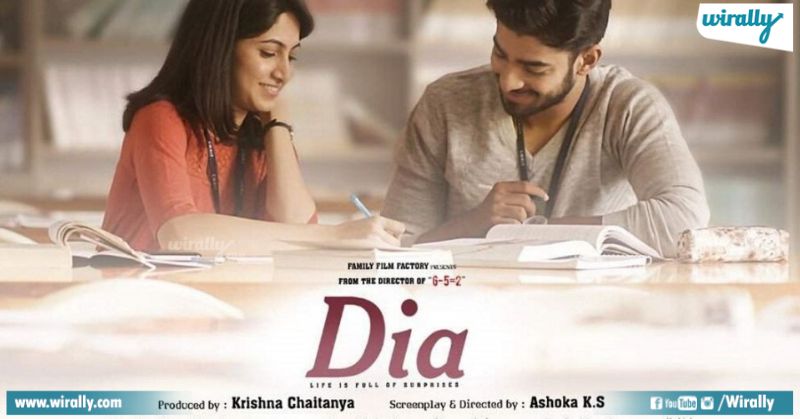 Dia takes three years to confess her feelings to Rohith but after a terrible accident, she is told he does not survive. Later, when she starts seeing Adi, she finds out that Rohith is still alive. 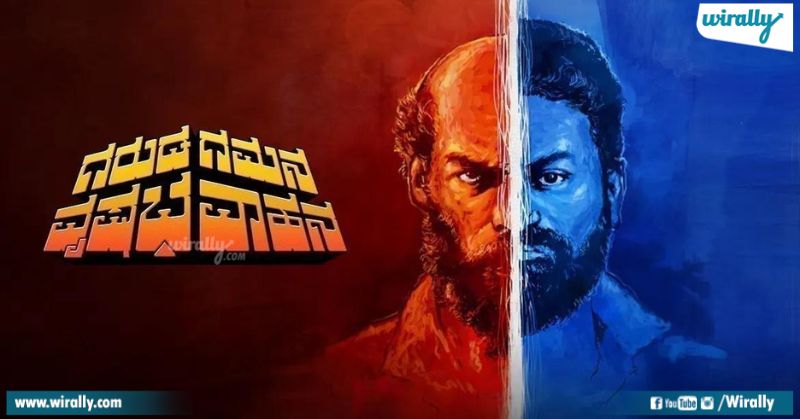 Set in the backdrop of the coastal and cultural city of modern-day Mangaluru, Hari and his soulmate Shiva rise together to great heights only to face off as bitter enemies resulting to their own downfall and destruction. 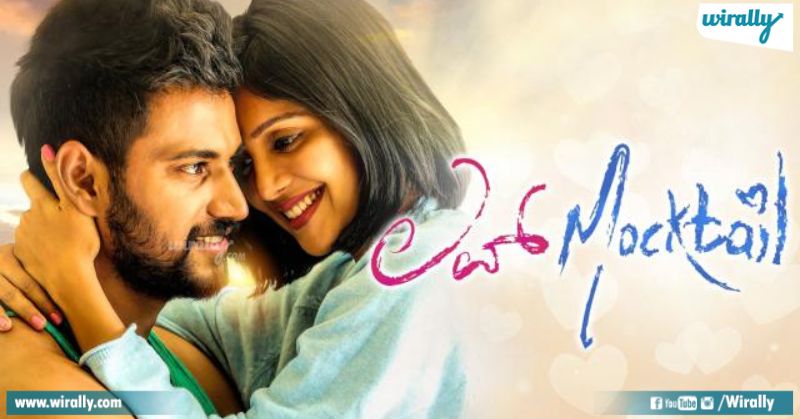 Love Mocktail is a romantic and fun film about the protagonist Aadi’s quest for love. Life takes him through a rollercoaster ride and goes through varied experience at several stages throughout his search for true love. Does Aadi finally find his soulmate? 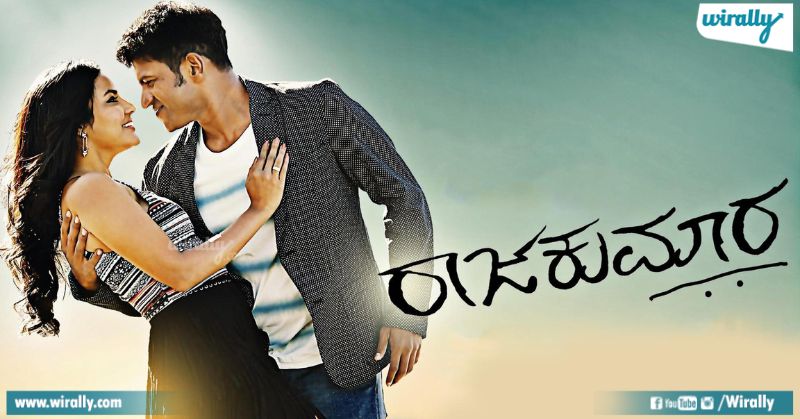 A dutiful son, a prince in his fathers’ eyes, retains his purity of character despite the many challenges thrown his way. 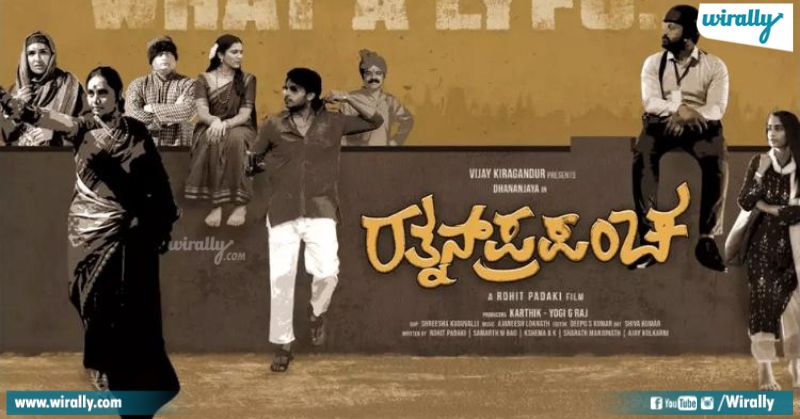 The tale of Ratnakara, an average middle class guy in his late twenties, who is stuck in a house with his mother, Saroja. Just when things couldn’t get any worse, Ratnakara gets a phone call that turns his life upside down.