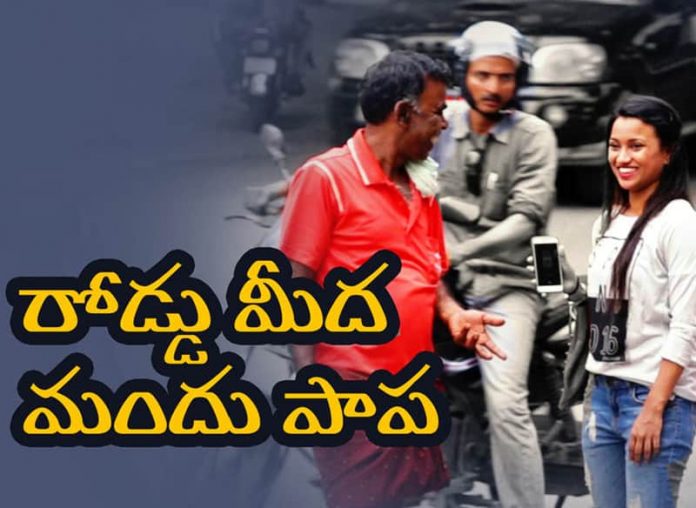 The last few years has seen an increase in the budget for Telugu movies on a very large scale. The module of opening a movie’s business has changed and so has the budget planning for movies. Producers are shelling big bucks these days and ensuring their movie’s business by co-ordinating with other releases. On one side, you have a handful of movies that are being noticed and which are worth the amount spent, while on the other side it is sad that money is being wasted on a few movies which one could have subsidized by investing on some better talent and content.

Keeping all those things aside, here are the highest budget movies of TFI :