Here is a List of top imports from china to india

The 9 major commodities exported from China to India were: 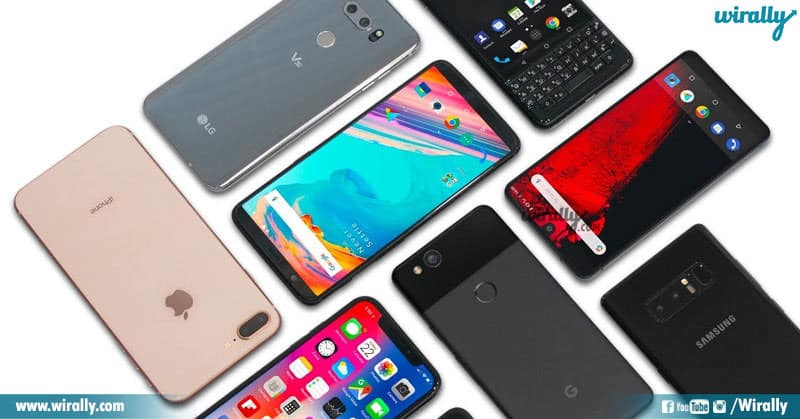 Smartphones are a class of mobile phones, they are different from other phones, as they are more powerful and have stronger hardware capabilities and multimedia functionality including music, video, cameras, and gaming, alongside core phone functions such as voice calls and text messaging. 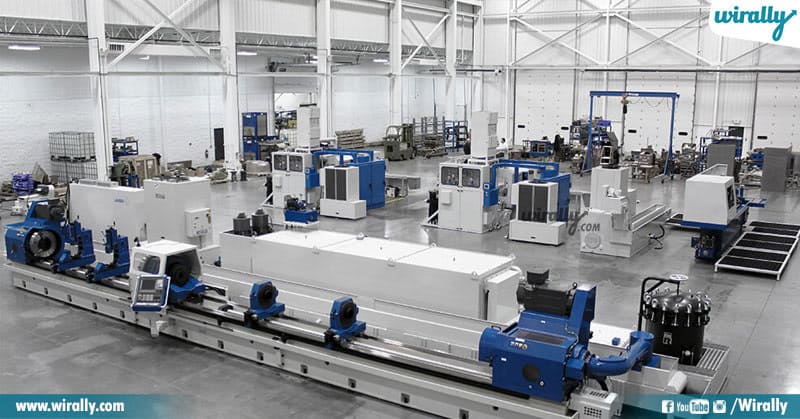 One of the most imported goods from China to India are machinery, India’s Machinery market is full of Chinese products, most of the machinery is imported from China, the demand for these machines, like engines and pumps is very high, and it is showing no sign of slowing down. 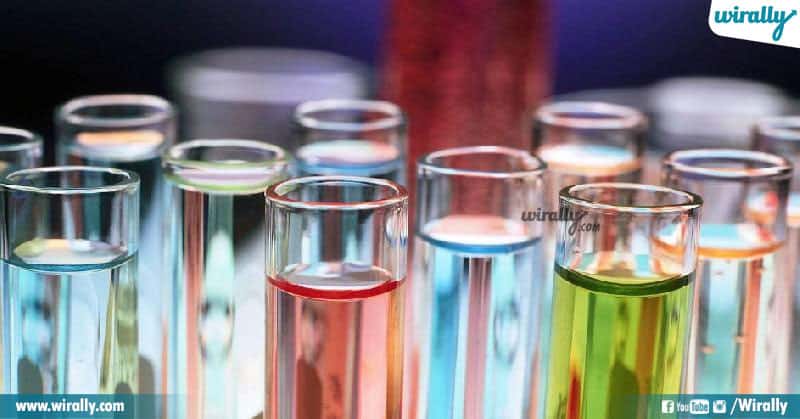 Ancient India was famous for its advancement in organic chemistry and the use of herbal science. However, at present, the country depends on imported bio-chemicals. This also increases the cost of agricultural expenditure and thus affects the price of essential food items, the organic chemicals are mostly imported from China. 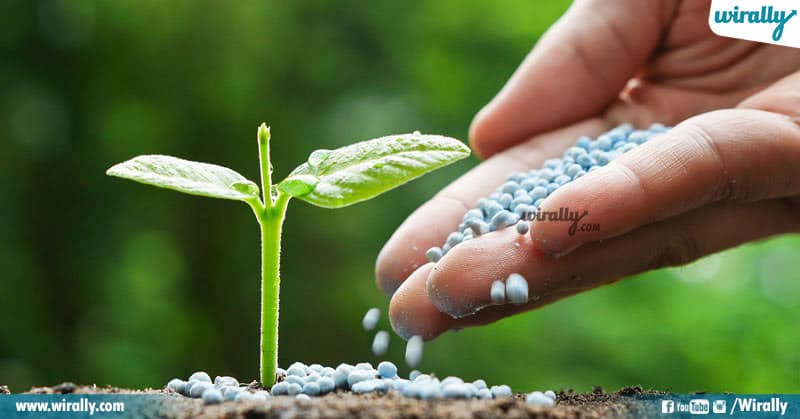 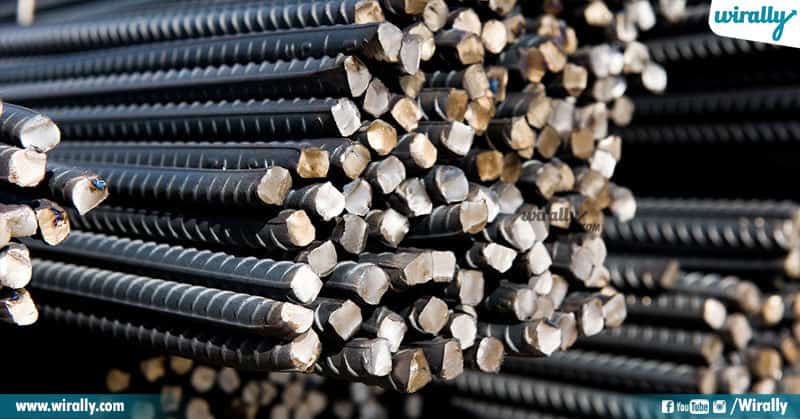 Though India has a huge amount of iron ore available in the country, we still import iron and steel from other countries, and China is one of the top countries from which iron and steel are imported, the import rate of iron and steel and such metal products have reduced drastically in past few years. 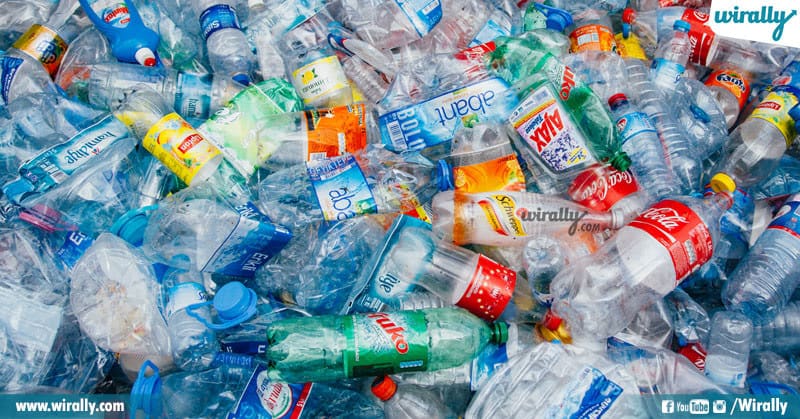 Plastic is one of the most important materials, which is used commonly in the country, plastic is the sixth most imported material in the country. India has since banned imports of waste plastic a year after China, the world’s biggest importer of scrap plastic implemented a similar ban on western imports. The move is to reportedly close the gap between waste generation and recycling capacity. India generates 26,000 tons of plastic waste every. Though plastic waste has been banned, the import of plastic from china still occurs in the country. 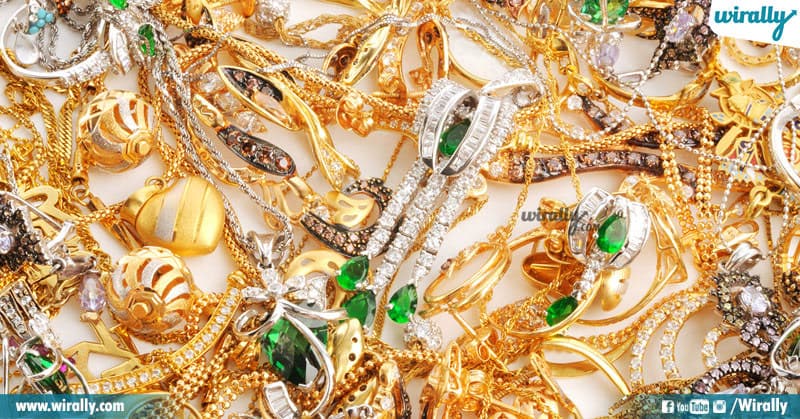 The Gems and Jewellery sector plays a significant role in the Indian economy, contributing around 7 percent of the country’s GDP and 15 percent to India’s total merchandise exports. Though India is one of the largest exporters of gems and diamonds in the world, it also Imports a lot of gold from other countries, and China is one of them. 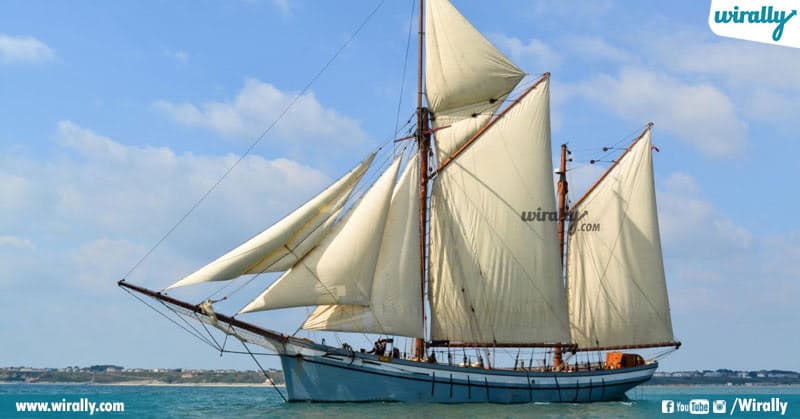 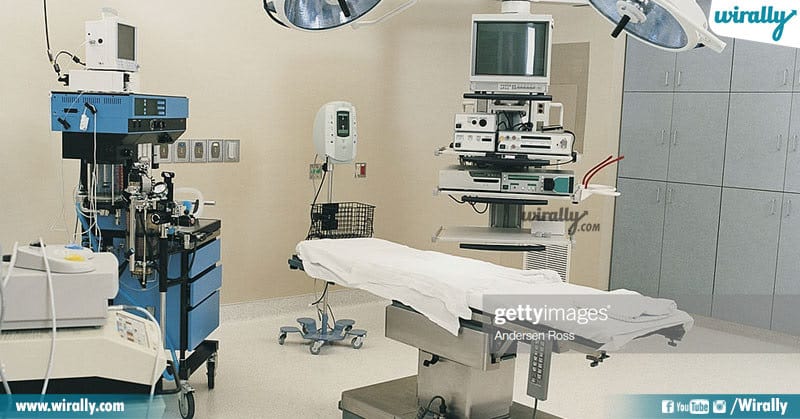 India imports nearly 80% of its medical devices and barriers to entry are low compared to other industries. India remains highly dependent on imports for many types of medical devices, particularly higher-end products that include cancer diagnostics, medical imaging, ultrasonic scans, and PCR technologies.

1) What will happen if India stop import from china

If India stops buying Chinese goods, China would hurt more because it has a trade surplus with us.If India stopped importing goods from abroad in general and produced everything domestically, it would have a strong economy.

2) What are the major imports of China

3) How much do we import from China?

Also Read: Everything About Amrapali IAS, The Youth Icon