Let’s take a look at the top rated, Telugu TV series and shows according to the prestigious IMDb 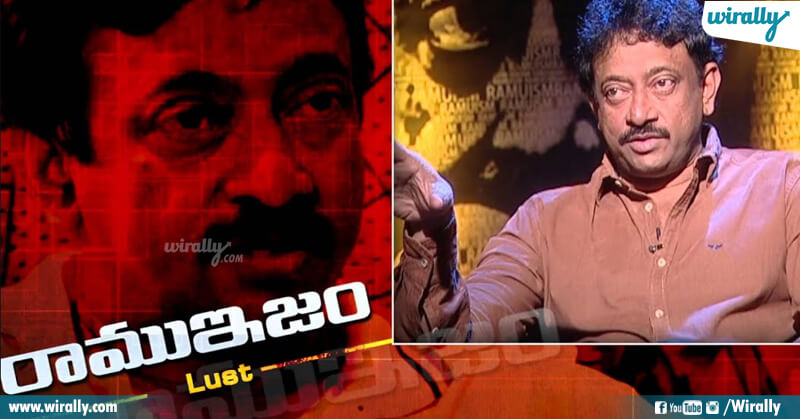 In Ramuism. RGV(Ram Gopal Varma) talks about existing traditions, topics and universally accepted facts in every episode of his series. 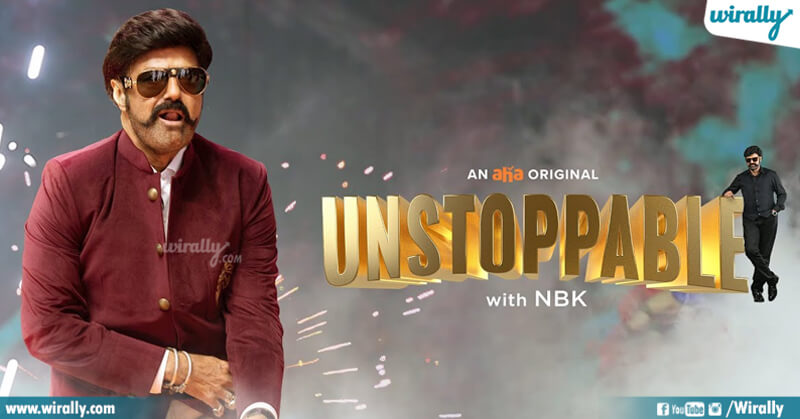 NANDAMURI BALAKRISHNA interacts with other celebrities and colleagues in the Telugu Film Industry. 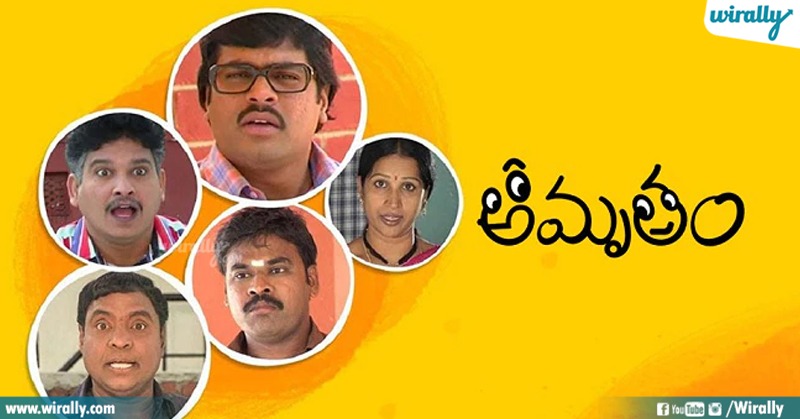 Two friends, Amrutham and Anjaneyulu, come up with different plans to boost their hotel business. In the process, they make silly mistakes and fail hysterically. 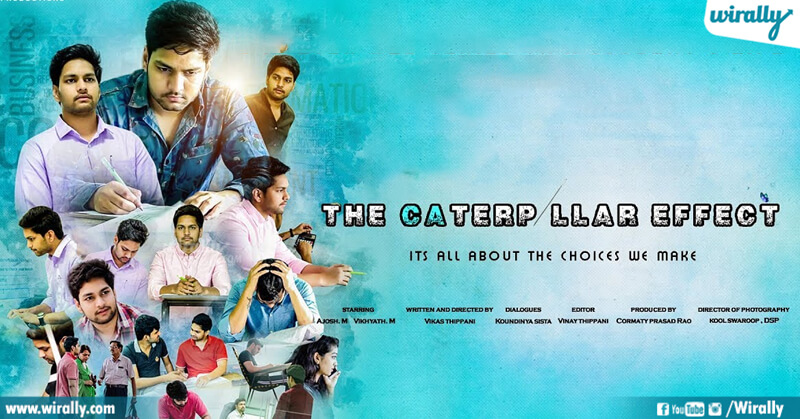 The Story revolves around a guy UDAY TRIVEDI, an Introvert who is always confused about the choices he has to make in life. His life takes a drastic turn, when he joins CA course without interest, which finally leads to his demise. 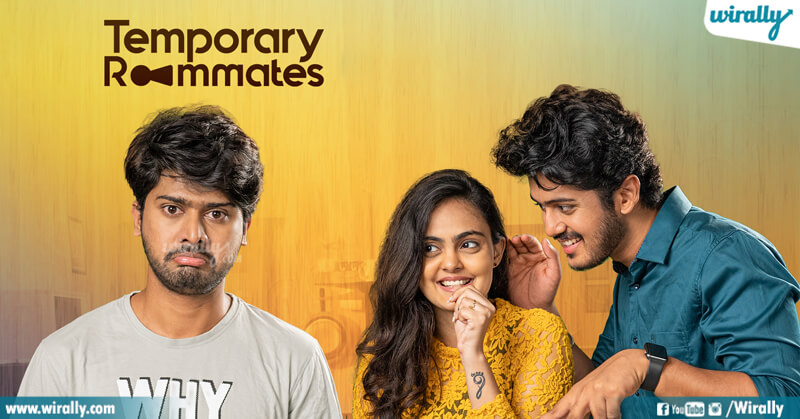 Sandeep and Karthik are roommates, who are living peacefully in their lives. Everything changes when an Uninvited guest, a girl enters their flat and lives. 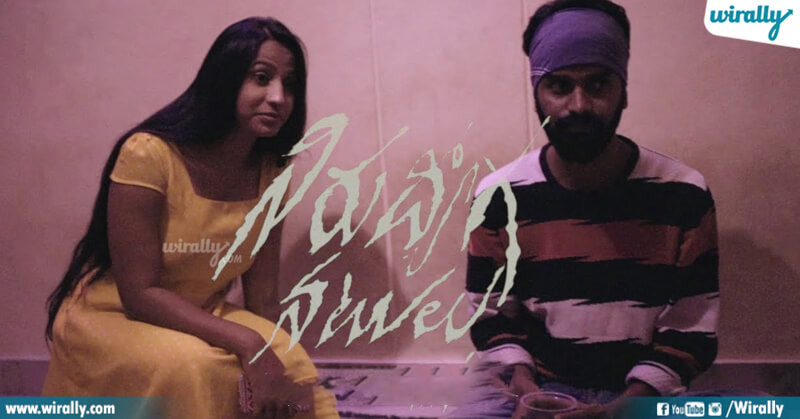 A web series about 4 actors in Hyderabad trying out their luck in the Telugu Film Industry. 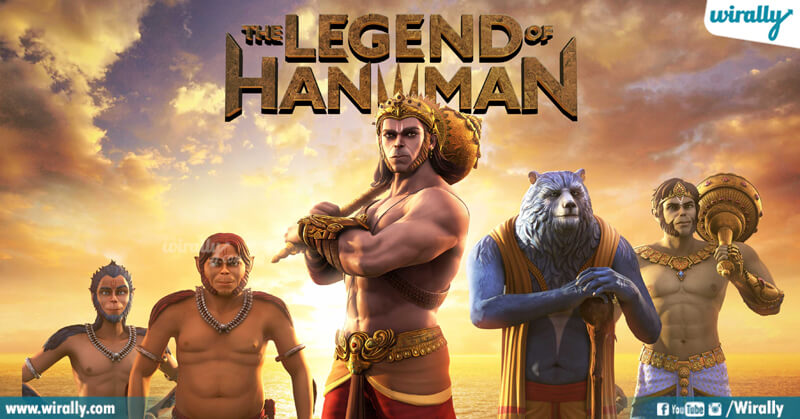 When the power-hungry Ravan tore through the world to unleash evil, in his way stood a humble vaanar awoken to his divinity to become an immortal legend. 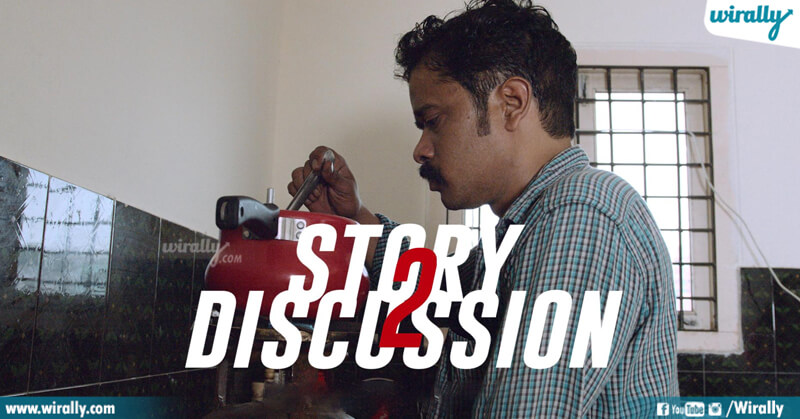 A day’s story in the office of Mohan Kumar, who is known for successful low budget action films. The 24 hour story is how the cast and crew handle the shock of Mohan deciding to abandon the action film and take up a freemake of Rangeela. 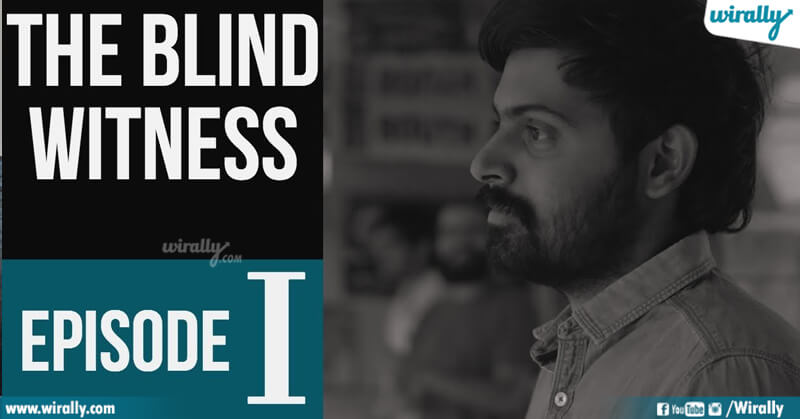 A series of unexpected events that occurred in the life of Aarit, a blind genius, who later regains his eyesight. 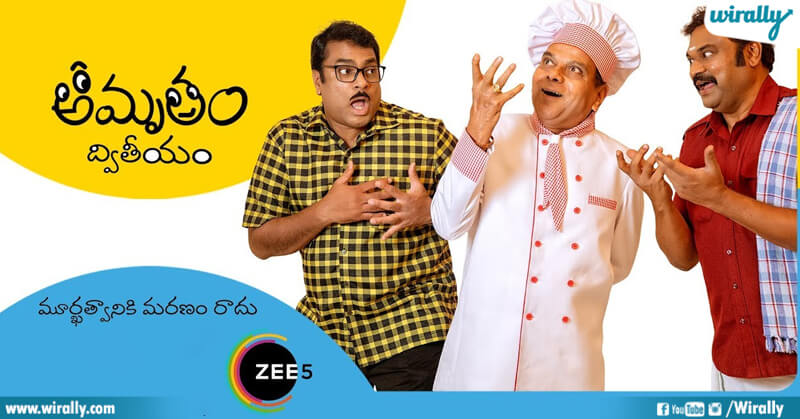 Amrutham and Anjaneyulu return to their Hotel business and fail hilariously again while trying to be creative with their business ideas. 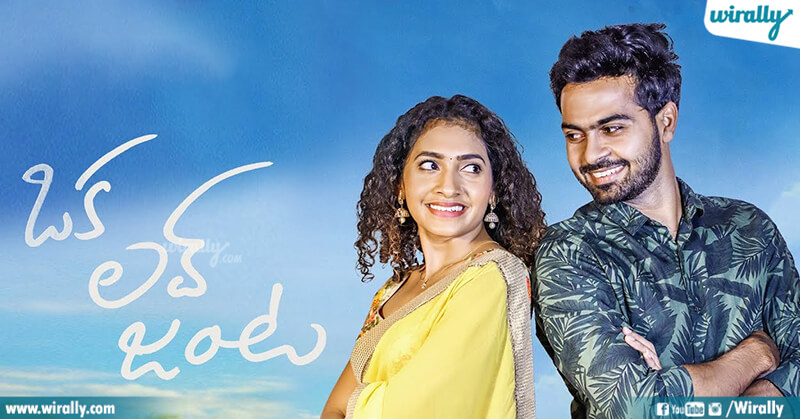 The journey of an unmarried couple Abhi and Shruthi. 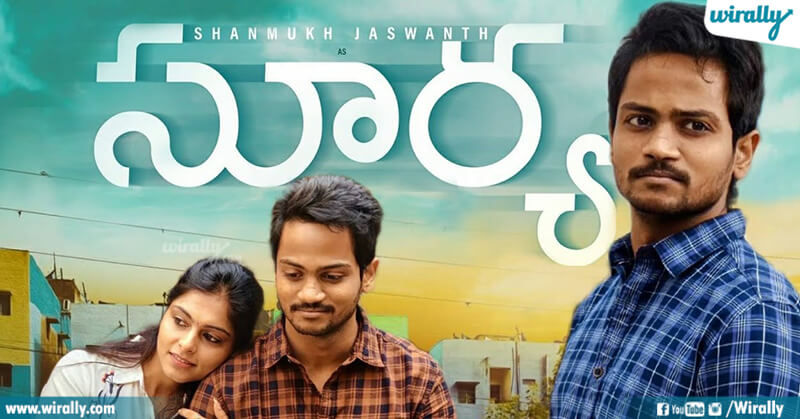 The show follows the story of Surya, a middle-class youngster struggling to find a decent job but to his misfortune, he never achieves any success at the task. 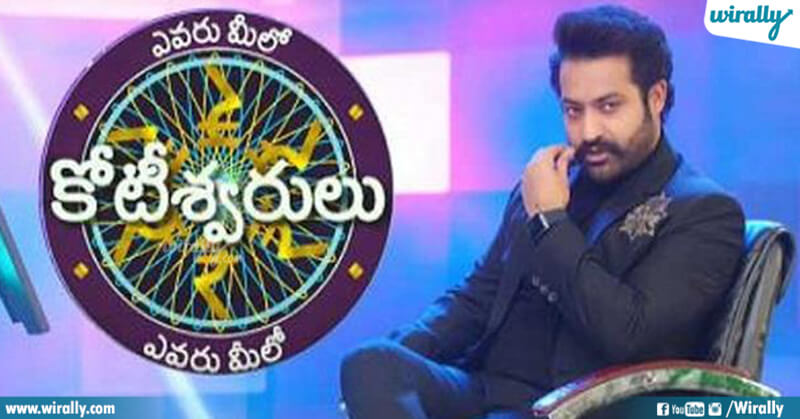 The show that changes the fortunes of the COMMON MAN. 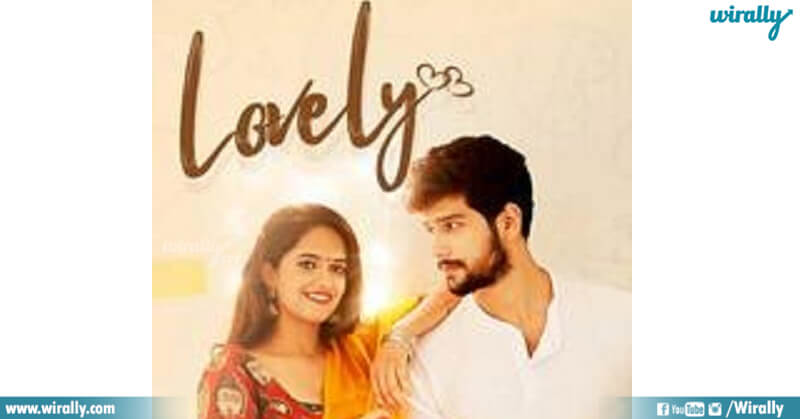 Amulya is frustrated and wants to take revenge on her annoying roommate who doesn’t share anything and above that swallows everything that belongs to amulya. Hearing that rohit helps her by giving masterplans which fails in the beginning but gives victory in the end. 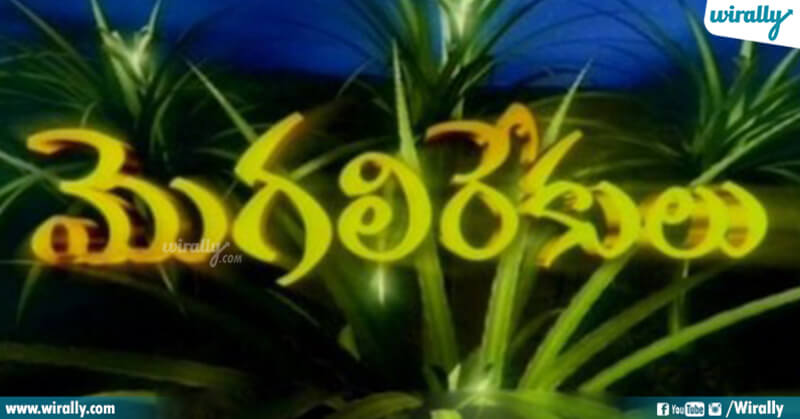 The story revolves around a senior police officer RK Naidu and his family, who has a never ending rivalry with Selva Swamy and his family. While running the story turns out due to a major accident and from there Munna,the son of RK Naidu takes up the lead