According to a report, seven out of ten people pay bribes to get their work done, tagging India the ‘Most Corrupt Country in the world’, there have been several corruption scams that have caused the government some crores of loss. Here’s a list of some of the biggest scams in India. 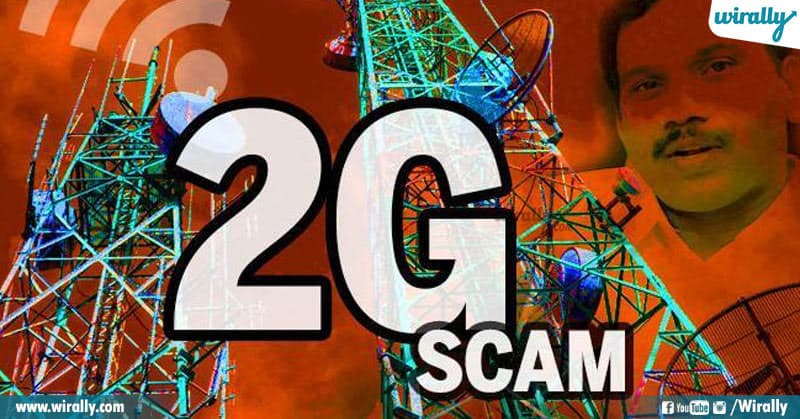 The 2G spectrum case was one of the biggest scams in India, it was an alleged scam, where politicians and private officials were accused. The case was investigated by the Central Bureau of Investigation which filed an 80,000-page charge sheet before the trial court. In 2008, the 2G license had been issued to telecom operators at throwaway prices causing a loss of Rs 1.76 lakh crore to the Government.

The license was provided to ineligible people, as they had been suppressing facts, and had disclosed incomplete information, used fraudulent means to acquire the license. The 2G spectrum scam was a 2,867,800,000,000-rupee scam, In February 2012, the Supreme Court of India declared the 2G scam spectrum as “unconstitutional and arbitrary” and canceled the 122 licenses issued in 2008 under the then telecom minister A. Raja. 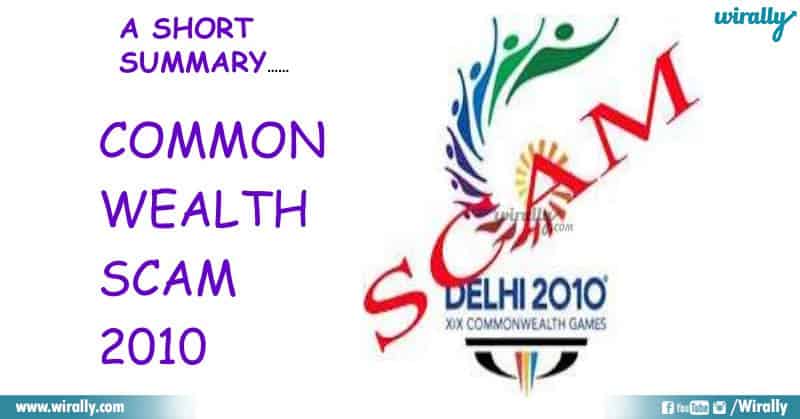 The 2010 Commonwealth Games in New Delhi, was full of controversies, the event received widespread media coverage both within the country and Internationally. Many people criticized this event as millions of dollars were spent on the sporting event even though India has one of the world’s largest concentration of poor people, besides that the event involved a pilferage of around Rs 70,000 crore, this is because the games were full of corrupt deals, which included inflated contracts, criminal conspiracy, cheating, and forgery.

The main culprit of this entire operation was the then, Pune Lok Sabha MP Suresh Kalmadi. It was found that only half of the allotted money was spent on Indian athletes, and athletes were made to stay in shabby apartments, Kalmadi had offered a contract of Rs 141 crore to Swiss Timings for its timing equipment, which was unnecessarily high by at least Rs 95 Crores. 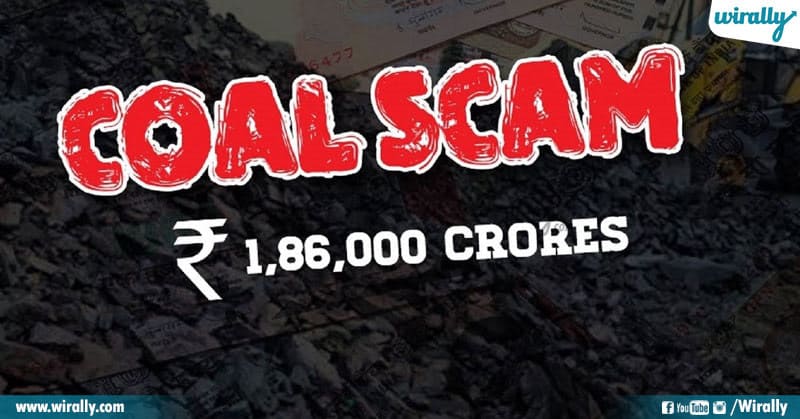 Coal allocation or Coalgate scam is a major political scandal that occurred in 2012, it was regarding the Indian government’s allocation of the nation’s coal deposits to public sector enterprise (PSEs) and private companies. Instead of allocating coal blocks through a bidding process, the government inefficiently allocated mines in the years 2004–2009.

The Central Bureau of Investigation got involved in the matter to find out whether the allocation of the coal blocks was influenced by corruption. The scam was reported to cause a Rs 10.7 lakh crore loss to the government, the final report stated that the scam amounted to Rs 1.86 lakh crore. On September 24, 2014, Supreme Court canceled allocation of 214 out of 218 coal blocks which were allotted to various companies since 1993. 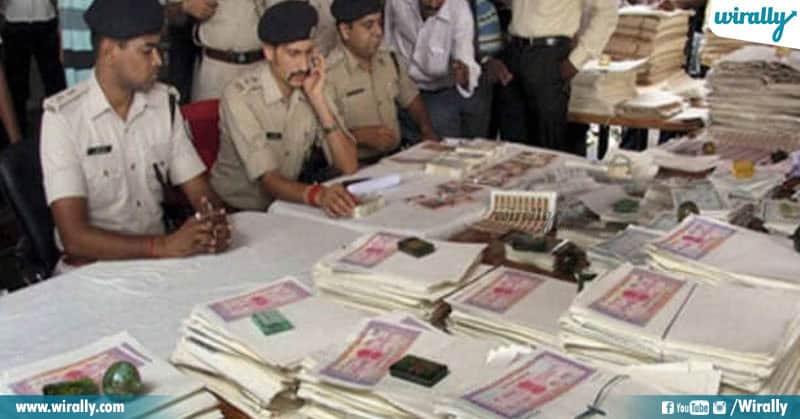 Abdul Karim Telgi was the man behind the Telgi scam, in 2002, Abdul Karim Telgi was charged for counterfeiting stamp paper in India. Telgi had appointed 350 fake agents to sell counterfeit stamp papers to banks, insurance companies, and stock brokerage firms. The scam took place in 12 States and the amount was reported to be Rs 200 billion. The scam involved many police officers and other government employees including Nikhil Kothari.

An Assistant Police Investigator was found to have a net worth of over ₹100 crores, despite making a salary of only ₹9,000 per month. Telgi and several other associates were sentenced to 30 years of rigorous imprisonment. He was also fined ₹10 billion The Income Tax Department requested that Telgi’s property be confiscated to pay the fine. 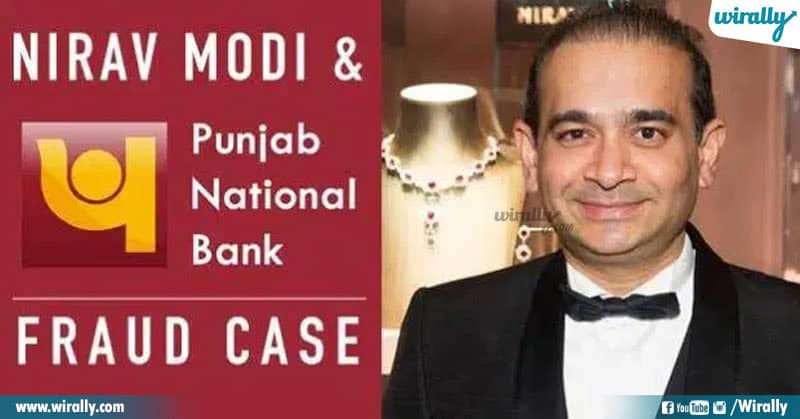 The Punjab National Bank Fraud Case was a $1.4 billion scam, which was issued by the Punjab National Bank, The fraud was allegedly organized by jeweller and designer Nirav Modi. Nirav, his wife Ami Modi, brother Nishal Modi and uncle Mehul Choksi. Modi and his uncle Mehul Choksi allegedly scammed of Rs 13,500 crore of taxpayers’ money. The scam took place between 2009 and 2017.

Nirav Modi and his family absconded in early 2018, days before the news of the scam broke in India. This made Modi join the Interpol’s wanted list for criminal conspiracy, criminal breach of trust, cheating and dishonesty including the delivery of property, corruption, money laundering since February 2018.

Nirav Modi was arrested in London and is currently seeking political asylum in Britain. The Indian government has officially asked for his extradition. 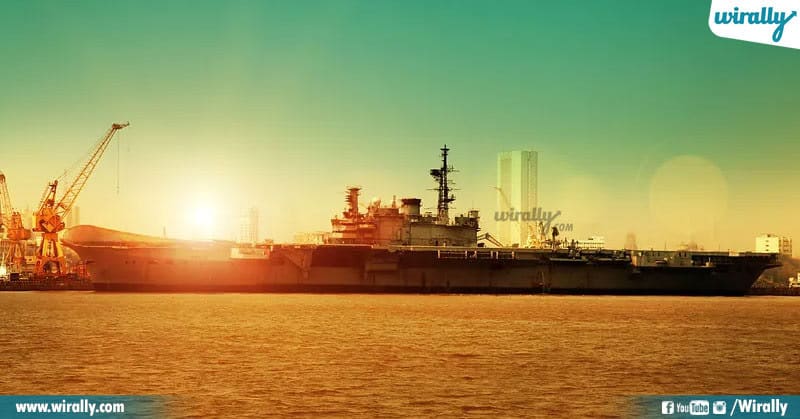 The 2005 Navy War Room leak case involves leaking of over 7,000 pages of defense information of sensitive nature from the naval war room and air defense headquarters, the information was leaked by senior defense officials working in the navy war room located inside Prime Minister’s secretariat, the officers allegedly passed on military secrets to unauthorized persons for money.

The scam caused a loss of an estimated Rs 18,000 crore to the exchequer. The Indian Air Force recovered a pen drive containing classified navy presentations relating to procurements from the residence of Wing Commander SL Surve. The pen drive contained information about India’s naval and maritime plans for the next 20 years.

The navy was informed, who then traced the leak to the Maritime Operations Centre of the Directorate of Naval Operations in Delhi. 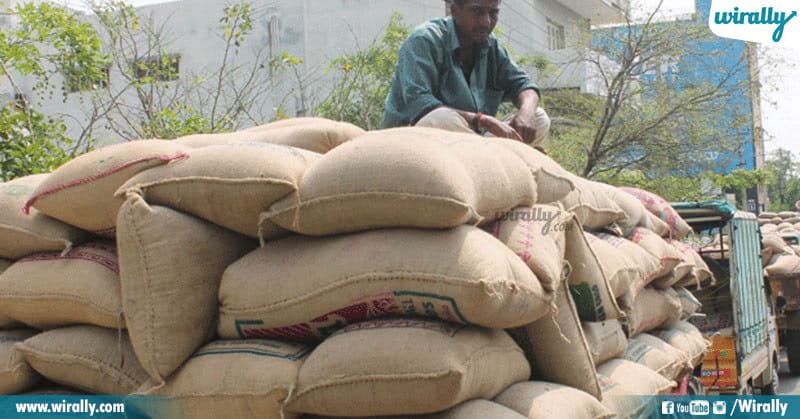 The Uttar Pradesh food grain scam took place between 2002 and 2010 in Uttar Pradesh where food grain worth ₹350 billion, which were meant to be distributed amongst the poor, through Public Distribution System (PDS) and other welfare schemes like Antyodaya Anna Yojana (AAY), Jawahar Rozgar Yojana and Midday Meal Scheme for Below Poverty Line (BPL) cardholders, was sold to the open market.

Some of it was traded to Nepal and Bangladesh borders, as in 2010 security forces seized Rs 11.7 million worth of foodgrains like paddy and pulses being smuggled to Nepal, another Rs 6062,000 worth of grains were confiscated on the Indo-Bangladesh border. The scam cost to the exchequer was estimated Rs 35,000 crore. 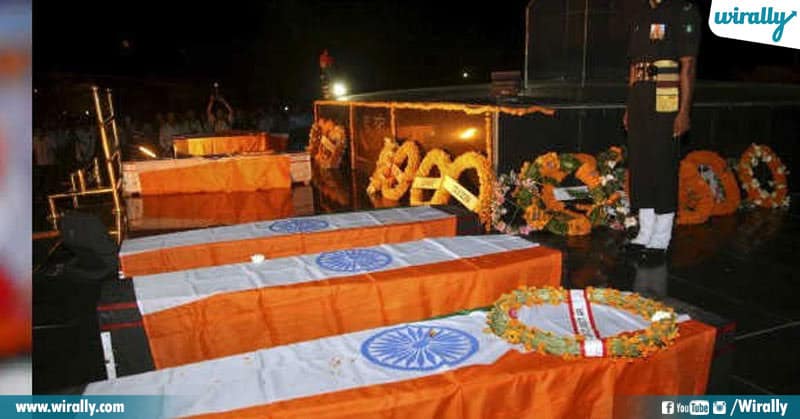 The Kargil Coffin Scandal took place after the Kargil war that happened between India and Pakistan 1999 between India and Pakistan in the Kargil sector of India, there were allegations of corruption in the purchase of coffins by the then BJP-led Government of India. The government suffered a heavy loss of 187 thousand dollars in the entire transaction. Comptroller and Auditor General of India’s report found several frauds in the transaction of coffins.

The caskets were purchased from an American funeral services company called Buitron and Baiza. The then ruling government had purchased 500 caskets worth $2500 each, which was presumed to be thirteen times higher than the original amount. However, the ambassador from both the countries India and the United States of America had declared in writing that those caskets had a cost worth $2,768 each.

The CBI investigated the case and filed a charge sheet against three Indian Army officers in August 2009. In December 2013, a special CBI court found no evidence and hence discharged all the accused.