Hyderabad has quickly become one of the major hubs for Software companies, these companies generally deal with various forms of software, software technology, distribution, and software product development, and they make up the software industry.

Hyderabad has also become one of the largest IT exporters from India. This is because Hyderabad has people who are comfortable in English, Hindi, and Telugu, making it an important hub in South India. Today, we will be taking a look at the top software companies in Hyderabad. 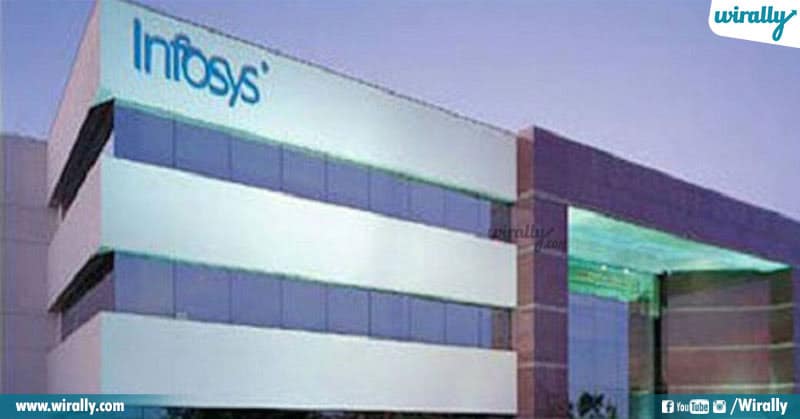 Infosys Limited is an Indian multinational corporation that provides business consulting, information technology and outsourcing services. It has its headquarters in Bangalore, Karnataka, India. With over three decades of experience in managing the systems and workings of global enterprises, there’s no surprise that Infosys is one of the bigger companies, Infosys is the second-largest Indian IT company after Tata Consultancy Services by 2017 revenue and 596th largest public company in the world based on revenue. On March 29, 2019, its market capitalization was $46.52 billion. 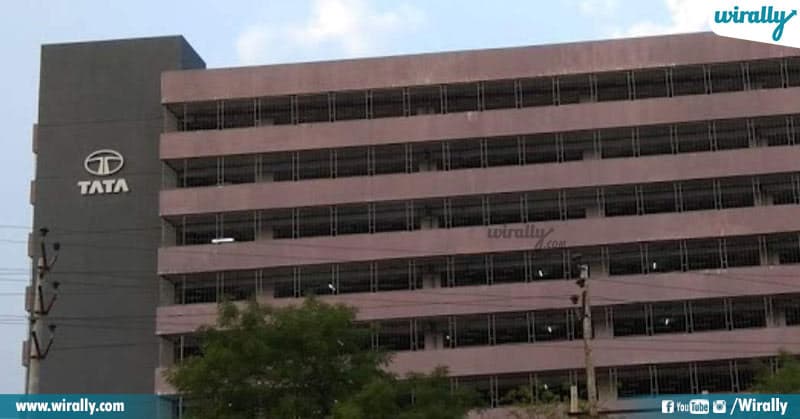 One of the oldest and most successful companies, Tata Group is an Indian multinational conglomerate holding company which is based in Mumbai, Maharashtra, India. It was founded in 1868 by JamsedjiTata, the company has since then purchased many top global companies. Tata Consultancy Services Limited (TCS) is the subsidiary of Tata Group and it operates in 149 locations across 46 countries. It is highly regarded as one of the most valuable IT services in the world, it was ranked 64th overall in the Forbes World’s Most Innovative Companies ranking, making it both the highest-ranked IT services company and the top Indian company. 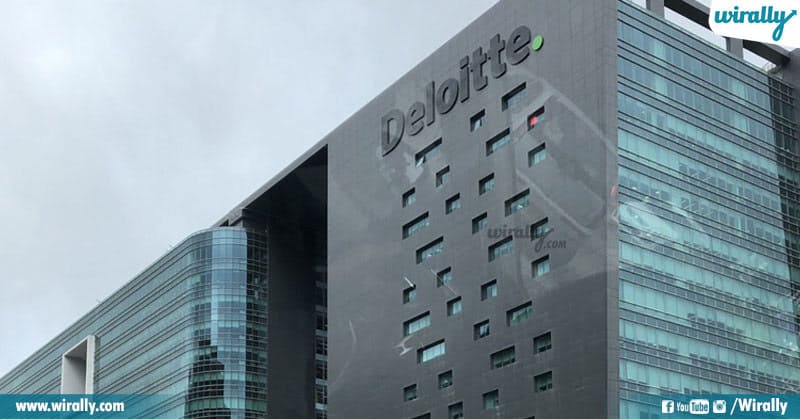 Deloitte is one of the “Big Four” companies (The Big Four is used to refer to the four largest professional services networks in the world, which consists of Deloitte, Ernst & Young, KPMG, and PricewaterhouseCoopers) accounting organizations and the largest professional services network in the world by revenue and number of professionals with headquarters in London, United Kingdom. It was estimated that Deloitte has approximately 312,000 professionals working for it globally.  Deloitte has been serving clients for well over 100 years, and in 2019, Fortune magazine ranked Deloitte as one of the 100 Best Companies to Work For and Bloomberg Business Deloitte as the best place to launch a career. It was also named the #1 accounting firm for the tenth year in a row by Inside Public Accounting in August 2018. 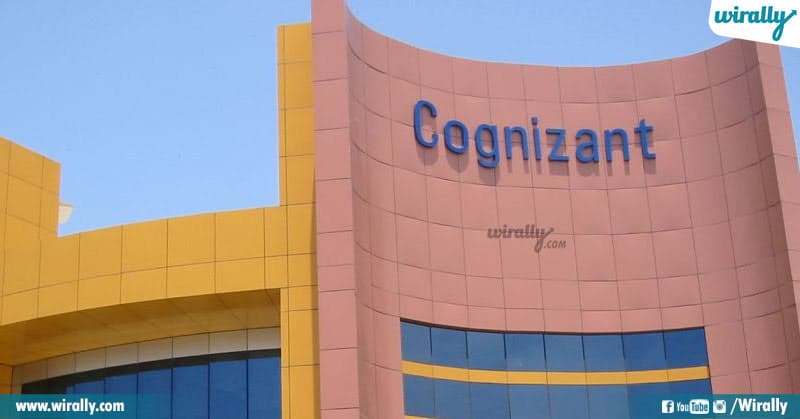 Cognizant was founded in 1994 as a technology development arm of The Dun & Bradstreet Corporation, In 1996, they became an independent company, Cognizant is a multinational corporation that provides IT services, including digital, technology, consulting, and operations services. It’s headquarter is located in Teaneck, New Jersey, United States. Cognizant saw a massive rise to popularity in the 2000s and by 2011, it became a Fortune 500 Company, in fact in 2019, it was ranked #193 on the Fortune 500 list, it was ranked #63 in Forbes Top 100 Digital Companies 2019. 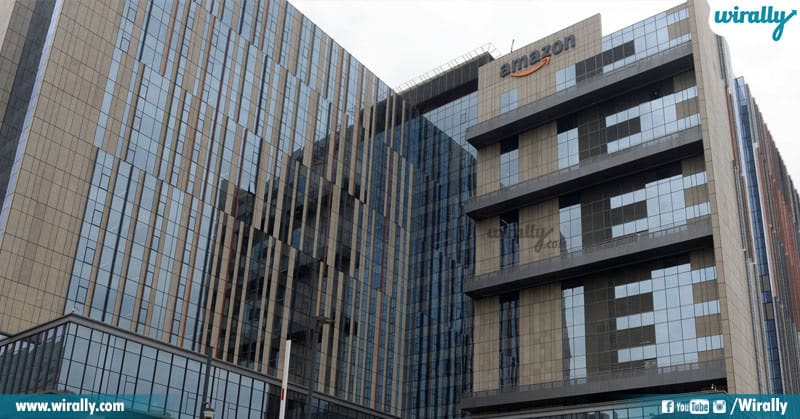 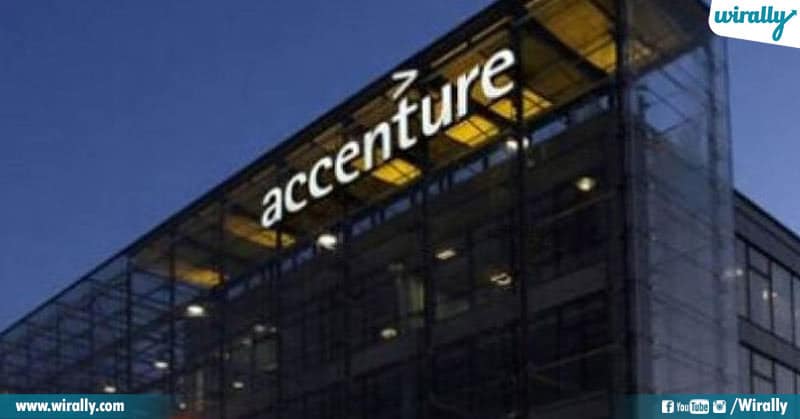 Accenture is an Irish multinational professional services company, which was founded in 1989, it provides services in strategy, consulting, digital, technology and operations. The company reported net revenues of $43.2 billion in 2019, it was estimated that with more than 492,000 employees work globally for Accenture, and it serves over 200 clients in more than 200 cities in 120 countries, It was reported that in 2015, the company had about 150,000 employees in India, Accenture is a Fortune Global 500 company, and 92 of its client are in Fortune Global 100. 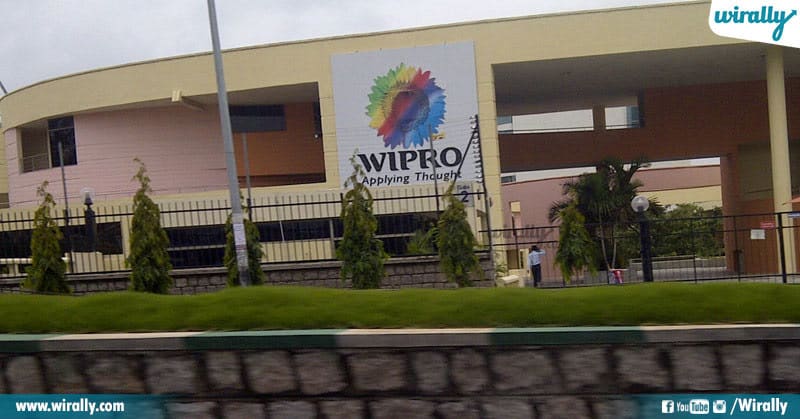 Wipro Limited is a leading global information technology, consulting and business process services company. They use cognitive computing, hyper-automation, robotics, cloud, analytics and emerging technologies to provide services to their clients. Wipro has over 160,000 employees serving clients across six continents. Wipro is one of the most recognized companies in the IT space and has won several awards. 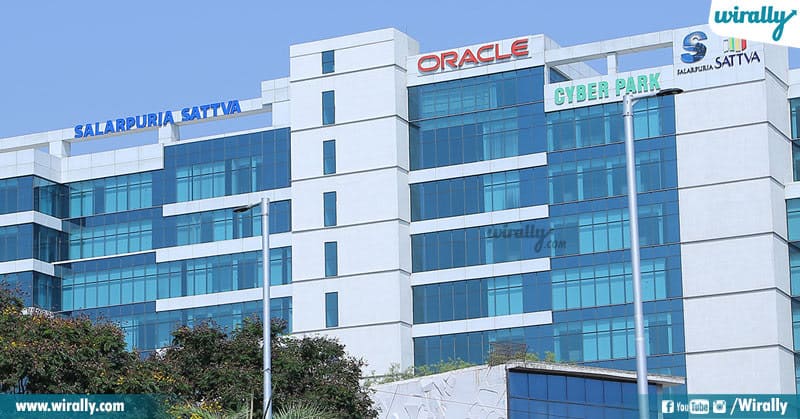 Oracle Corporation is an American multinational computer technology corporation based in Redwood Shores, California. The company deals with database software and technology, cloud engineered systems, and enterprise software products.  In 2018, Oracle was the third-largest software company by revenue.  Oracle was ranked as the world’s largest database management company with 100 million dollars in sales, and 4,500 end-users in over 55 countries. By 2007, it had over 65000 employees and served over 275,000 customers in more than 145 countries. 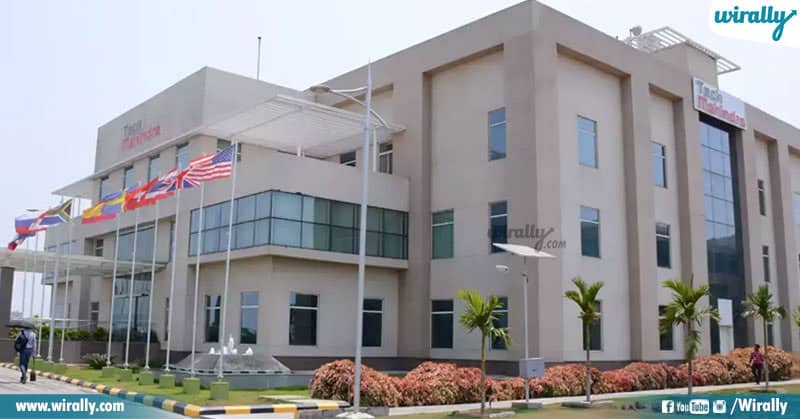 Tech Mahindra Limited is an Indian multinational subsidiary of the Mahindra Group, providing information technology (IT) services; it’s headquartered is located in Pune and has its registered office in Mumbai. 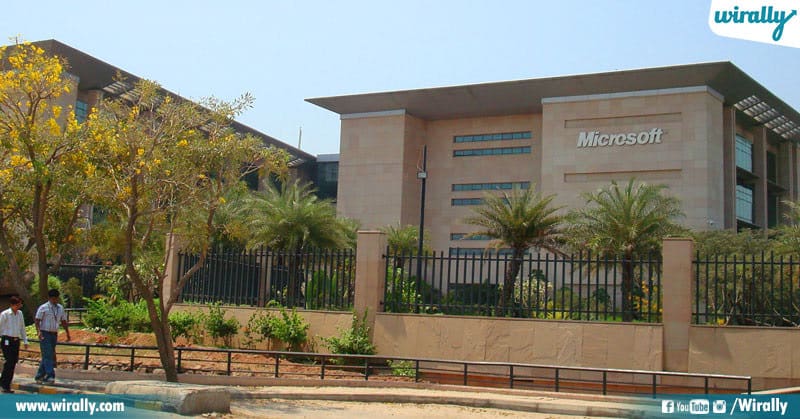 Microsoft Corporation is an American multinational technology company based in Redmond, Washington. It is mainly known for developing computer software, consumer electronics, personal computers, and related services. They are the ones who developed Microsoft Windows operating systems, the Microsoft Office suite, and the Internet Explorer browser. In 2016, it was the world’s largest software maker by revenue; Microsoft is ranked No.30 in the 2018 Fortune 500 rankings of the largest United States corporations by total revenue.

What is the best software company in Hyderabad?