India is one of the largest newspaper markets in the world. Sipping on a hot cup of tea, while reading about the current affairs of the world, has become a common habit for Indians, regardless of their age.

And even though technology has taken over every single aspect of our daily lives, Newspapers are still the way most people in the country prefer to consume their news through. According to a report, close to 6,700 publications and over 26 crore copies are distributed per day, and over 30 million copies are sold every day, making India, one of the four major global newspaper markets in the world.

And considering the literacy rate, that is getting better and better every single day, things look positive to the Newspaper Industry. The Hindi-language newspapers have by far the largest circulation in the country.

But there are publications produced in 22 scheduled languages of India, and one such language is the Telugu Language, there are 18 Telugu publications registered with the Registrar of Newspapers for India, which is why we have decided to make a list of the Top Telugu News Papers In Telangana. 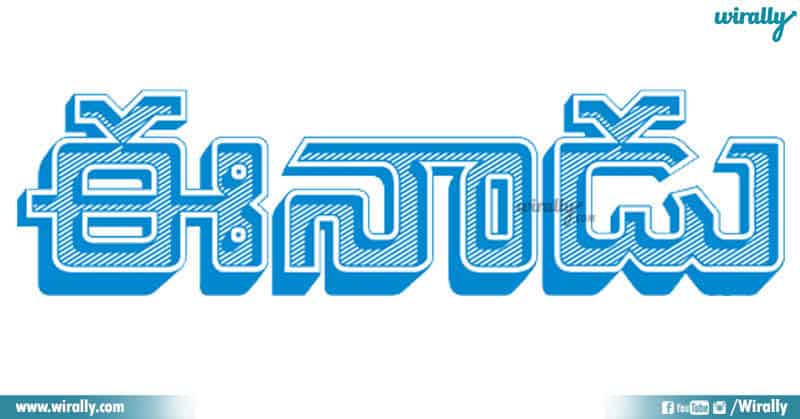 The largest circulated Telugu newspaper in Andhra Pradesh and Telangana, Eenadu is one of the oldest Telugu newspapers in the country. It was founded by the Indian media baron Ramoji Rao in 1974, in the city of Visakhapatnam. Though the newspaper launched to a rocky start, it quickly became popular in many regions and started expanding its presence in other states and territories. It is now one of the top Telugu Newspapers in India. According to the Indian Readership Survey, Eenadu ranks at number six among the Indian language dailies with a total readership of 5,906,000. The newspaper mostly covers regional topics and has appealing articles, with a good analysis of every aspect. The colours and fonts used are also appealing to the eye and easy to read, also the newspaper sticks to their ideal of using pure Telugu in their newspapers, and rarely will you find the use of English words. Eenadu was also a pioneer in the news industry and brought forward several innovative features, that have since been copied by all others. 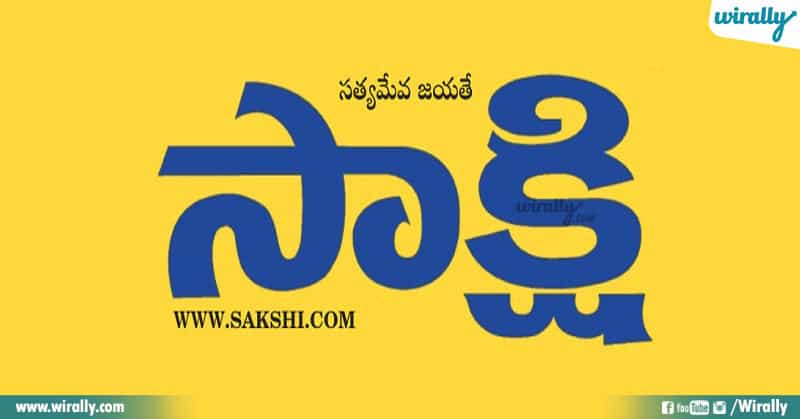 Owned by the wife of the current Andhra Pradesh Chief Minister Y. S. Jaganmohan Reddy, Y.S. Bharati, Sakshi is a Telugu daily newspaper based in Telangana and Andhra Pradesh, run by K.Ramachandra Murthy. Sakshi was launched on 24 March 2008 and was designed by the world-renowned newspaper designer Mario Garcia. According to a report by the Audit Bureau of Circulation, Sakshi is the second-largest circulating newspaper Telangana and Andhra Pradesh after Eenadu with a circulation figure of more than 1.09 million, and has a circulation of around 2,76,486 in Hyderabad, making it the 3rd largest circulated and most-read daily newspaper in Hyderabad. Despite several allegations of the paper being biased towards the current government, Sakshi is extremely popular among the locals, and the newspaper publishes a good amount of content, including celebrity interviews and a fun literature section. The newspaper is published in several cities including Hyderabad, Chennai, Bangalore, Mumbai and Delhi. Sakshi was also only the second newspaper in India to publish all of its pages in colour. 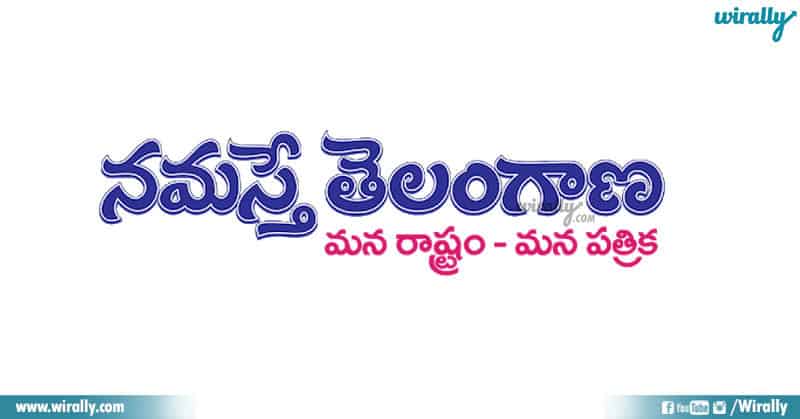 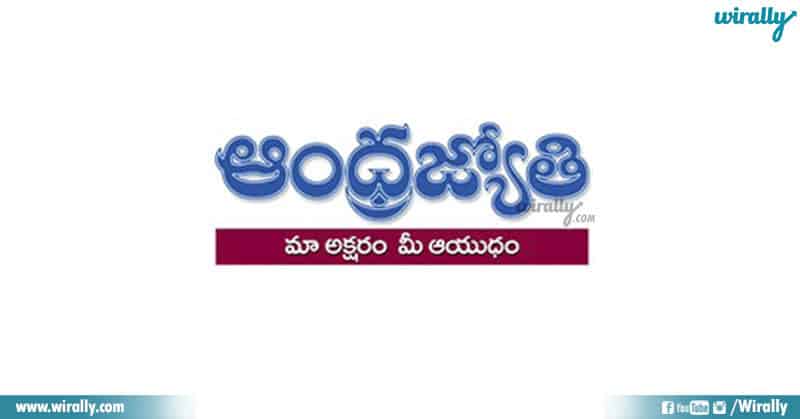 The third-largest circulated Telugu daily newspaper in India, Andhra Jyothi is a Telugu language newspaper, that is published from 21 centres across the states of Andhra Pradesh, Telangana, Karnataka, and Tamil Nadu. It was launched in 1960 and has slowly but surely climbed through the ranks, and is now one of the most popular Telugu newspapers in the country. The newspaper has a circulation of around 99,253 in Hyderabad and is the 6th largest circulated and most-read daily in the city. Andhra Jyothi is known for its vast reporting network throughout Andhra Pradesh and Telangana and also has a considerable presence in New Delhi, Tamil Nadu, Karnataka, Orissa, and Chhattisgarh. The newspaper was praised for its dynamic political reporting and for being unbiased. Due to the success of the newspaper, the group launched a Telugu TV news channel ABN Andhra Jyothi and a weekly magazine Navya. 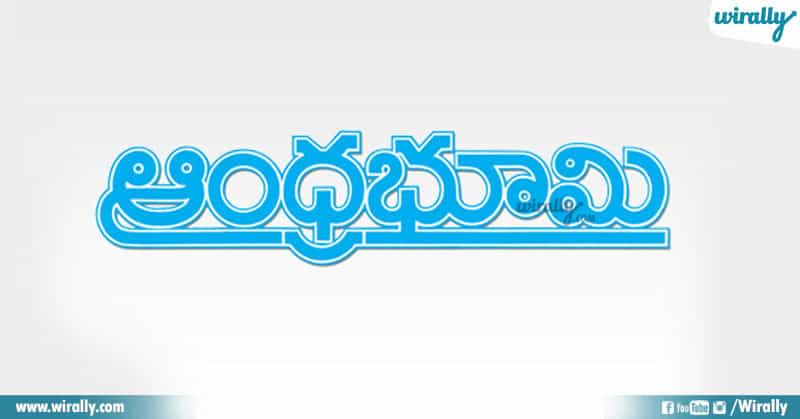 A subsidiary of the popular Indian Newspaper Deccan Chronicle, Andhra Bhoomi was founded in 1960 and is one of the oldest Telugu newspapers in the country. The newspaper covers regional news in the states of Andhra Pradesh and Telangana with editions from Hyderabad, Vijayawada, Visakhapatnam, Rajahmundry, Anantapur, Karimnagar, Nellore, etc. With a circulation of 3,65,794, Andhra Bhoomi is one of the top Telugu newspapers in India. The newspaper is a Telugu version of English daily Deccan Chronicle. What Andhra Bhoomi benefits from is its strong backing, being a subsidiary of Deccan Chronicle, the newspaper has a strong presence and is trusted by many locals in the states of Telangana and Andhra Pradesh. The newspaper is of good quality and provides information on a wide majority of subjects, the articles are appealing and easy to read, and the newspaper has a good entertainment section, that is filled with the entertainment industry and fun games that you can play.