Tragic Story Of Nambi Narayanan: The ISRO Scientist Who Was Jailed For False Allegations Of Selling Info To Pak

The Tragic Story Of Nambi Narayanan: The ISRO Scientist Who Jailed, Tortured For False Allegations Of Selling Info To Pak

1. In 1966, Nambi Narayanan got selected for ISRO as a technical assistant at the Thumba Equatorial Rocket Launching Station . Nambi applied for a NASA fellowship in 1969 & completed his master’s program in chemical rocket propulsion 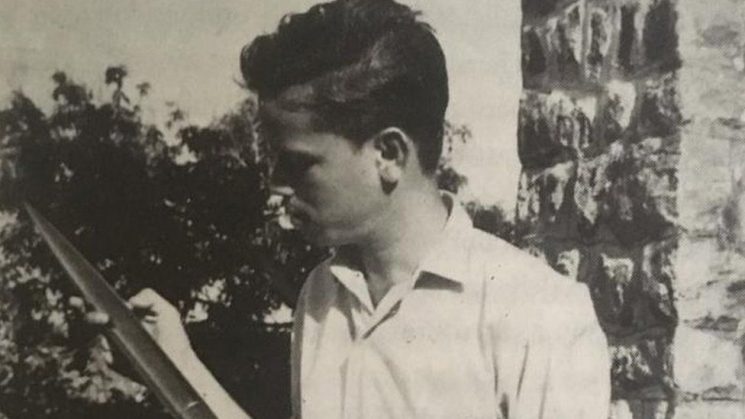 2.. NASA offered a job with a huge package to Nambi after his command and liquid propulsion thesis experiments. But, Nambi rejected the offer as he wanted to return to ISRO and make rockets 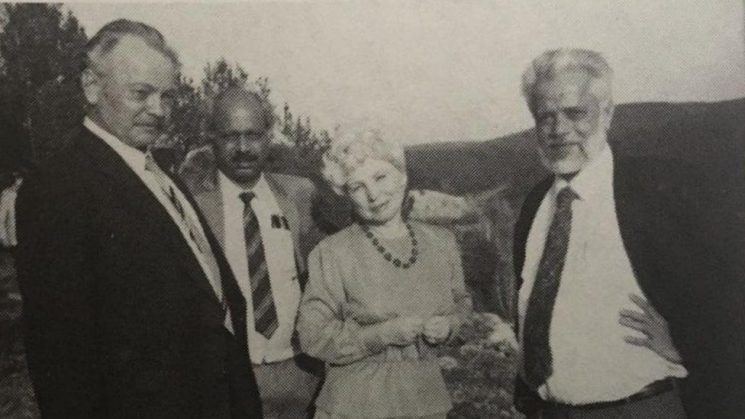 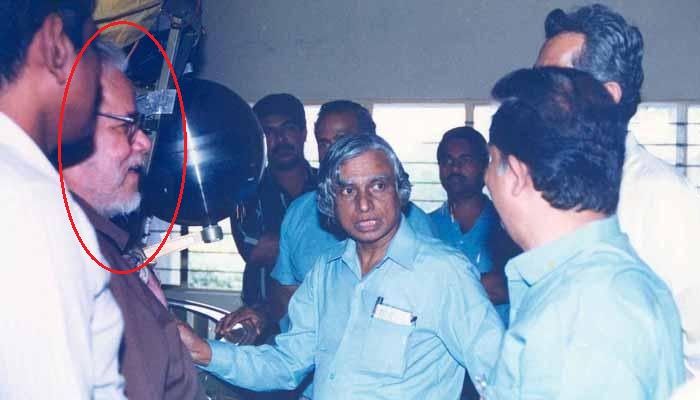 4. To learn advanced rocket engines, Nambi convinced Vikram Sarabhai who was the ISRO chairman then, and moved to the France Space Agency along with 50 ISRO scientists. Nambi and 52 ISRO scientists developed India’s first liquid-fuelled rocket engine in 1970 and tested it successfully in France. 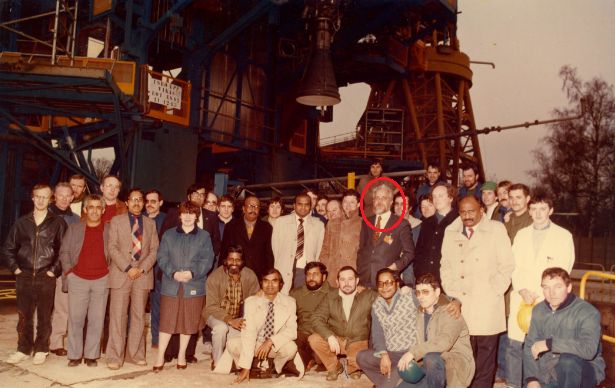 6. Unfortunately, an inquiry was called On Nambi for an allegation of tender manipulation by Narayanan with Pakistan spies. On 30th November 1994, Narayanan was arrested as part of an investigation of alleged espionage 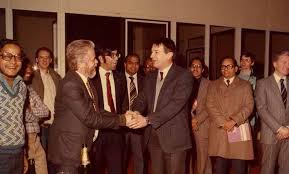 7. Nambi spent in jail for 50 days, tortured by Kerala police to commit a crime he never did and got released upon a bail. In 1998, the Supreme Court closed the case on Nambi saying the allegations were false. 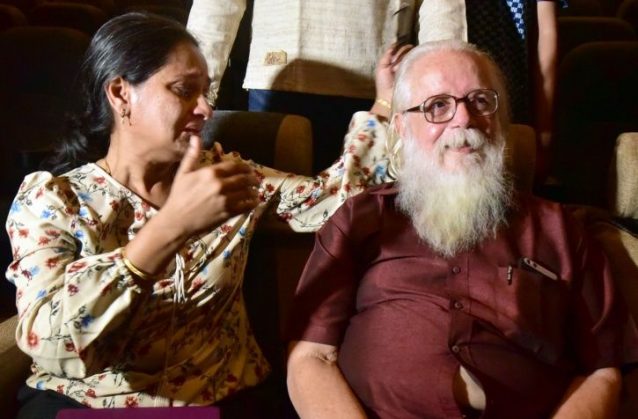 8. In 2001, the NHRC ordered the government of Kerala to pay him a compensation of ₹ 1 crore. The Kerala High Court ordered a compensation amount of Rs 10 lakhs to be paid to Nambi Narayanan based on an appeal from NHRC India in September 2012 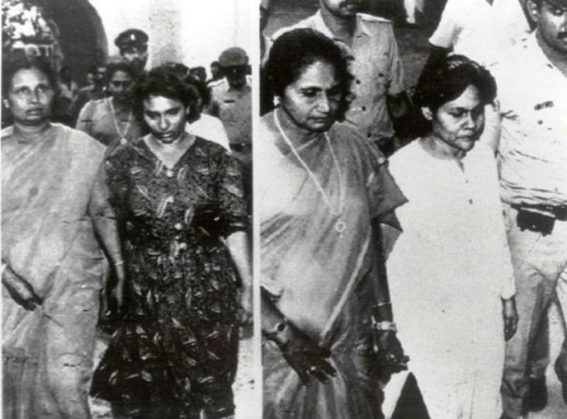 9. Nambi Narayanan was awarded Padma Bhushan in 2019. His story was made as a biopic titled ‘The Rocketry: Nambi Effect’, by actor R Madhavan who played the role of Nambi and also directed the movie 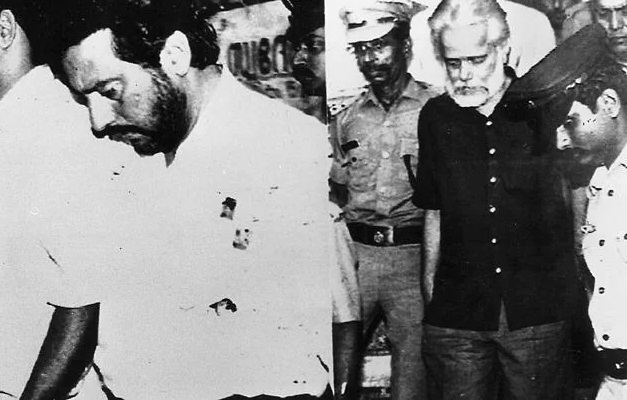