1. Upendra developed the story of Om during his days in college in the late-1980s. Purushottam, a friend of Upendra, brought to him a letter written by someone that caught his attention. Drawing inspiration from it, he drafted the first part of the story. 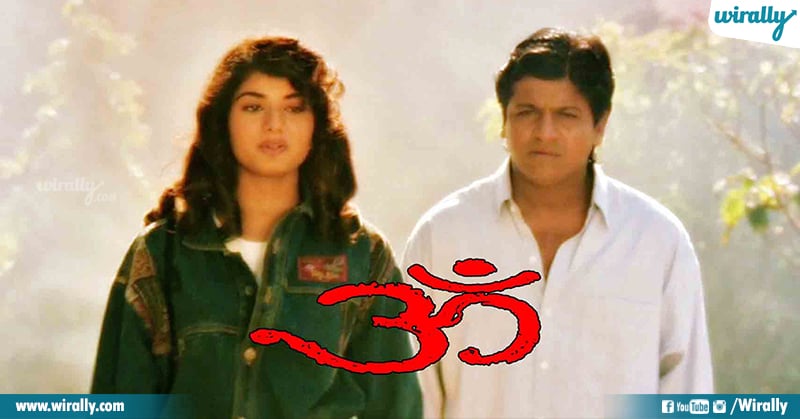 2. The core plot of the movie was based on a real-life person – Satya who was Upendra’s brother’s friend.

3. Many real underworld people acted in the movie, of which some convicts had to be bailed out just to act in this movie. Some of the infamous rowdies who acted in the film are Jedarahalli Krishnappa, Bekkina Kannu Raajendra, Korangu and Tanveer. 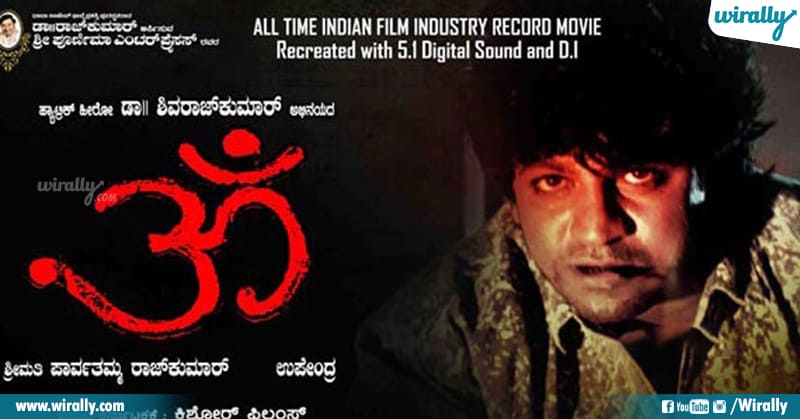 4. Before its release itself the film generated curiosity among film buffs not only in Karnataka, but in the whole nation. The Week magazine came out with a cover page story about this film much before its release and expressed that this kind of film shouldn’t have made by legendary Rajkumar’s banner.

5. The movie which was made under a budget of around 70 lakhs was the costliest film for Dr.Raj banner at that time. It made a pre-release business of around 2 crores. The film became a successful venture at the box office and was declared an industry hit. 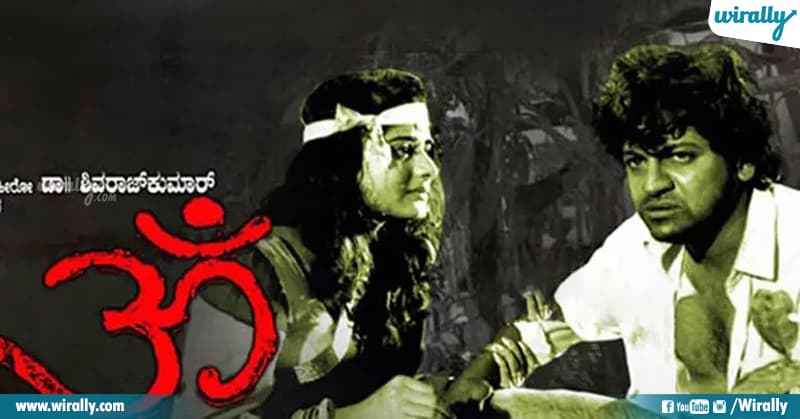 6. Om has been re-released every year in the theaters since 1995 due to its immense popularity in Karnataka. 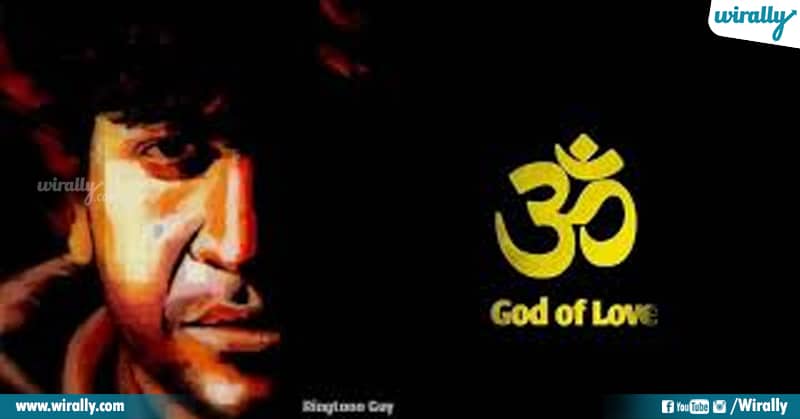 7. The movie broke all the opening records of the Kannada Film Industry when it was released. It went on to become the highest-grossing Kannada film of that time by collecting more than INR25 crore (US$3.8 million) at the box office. 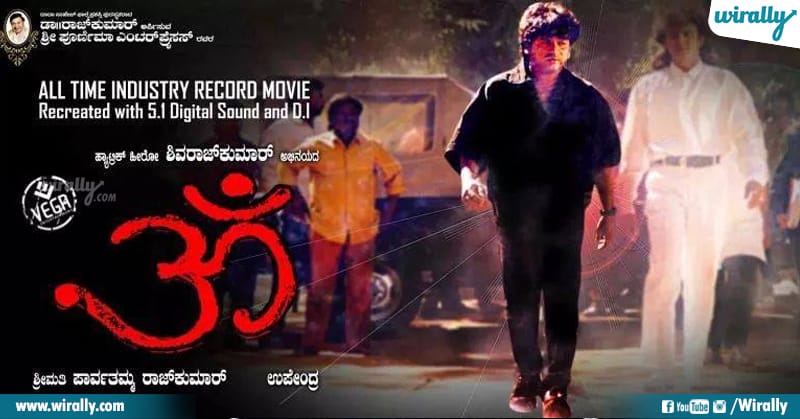 8. Om earned a record 10 Crore Rupees (for a classic film) for the sale of its TV rights in 2015 highest for any Kannada film even after its 20 years of release… 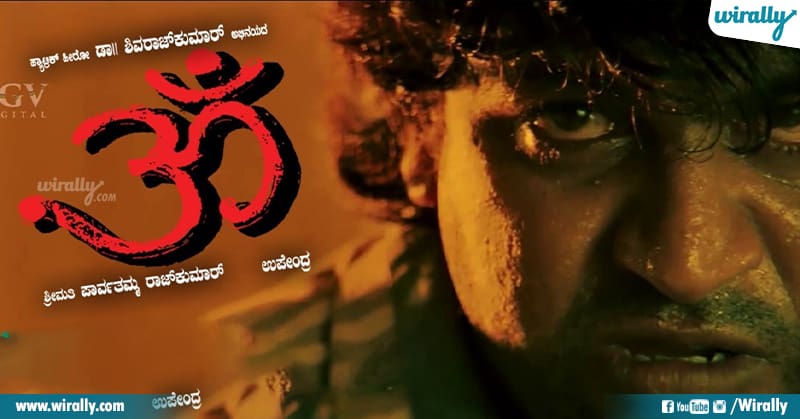 10. Om has a record of celebrating 100 days in over 75 different times of it’s re-release